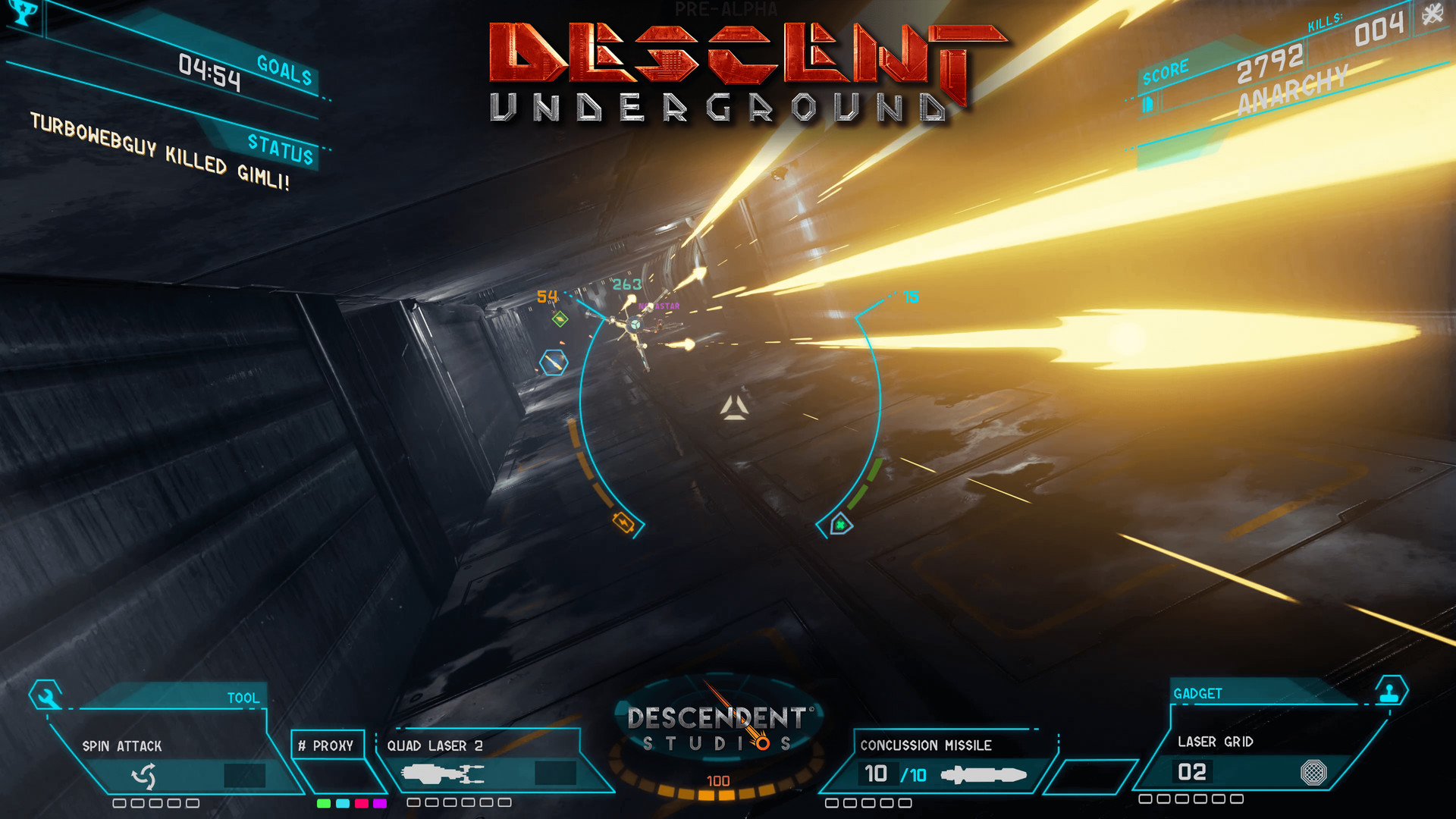 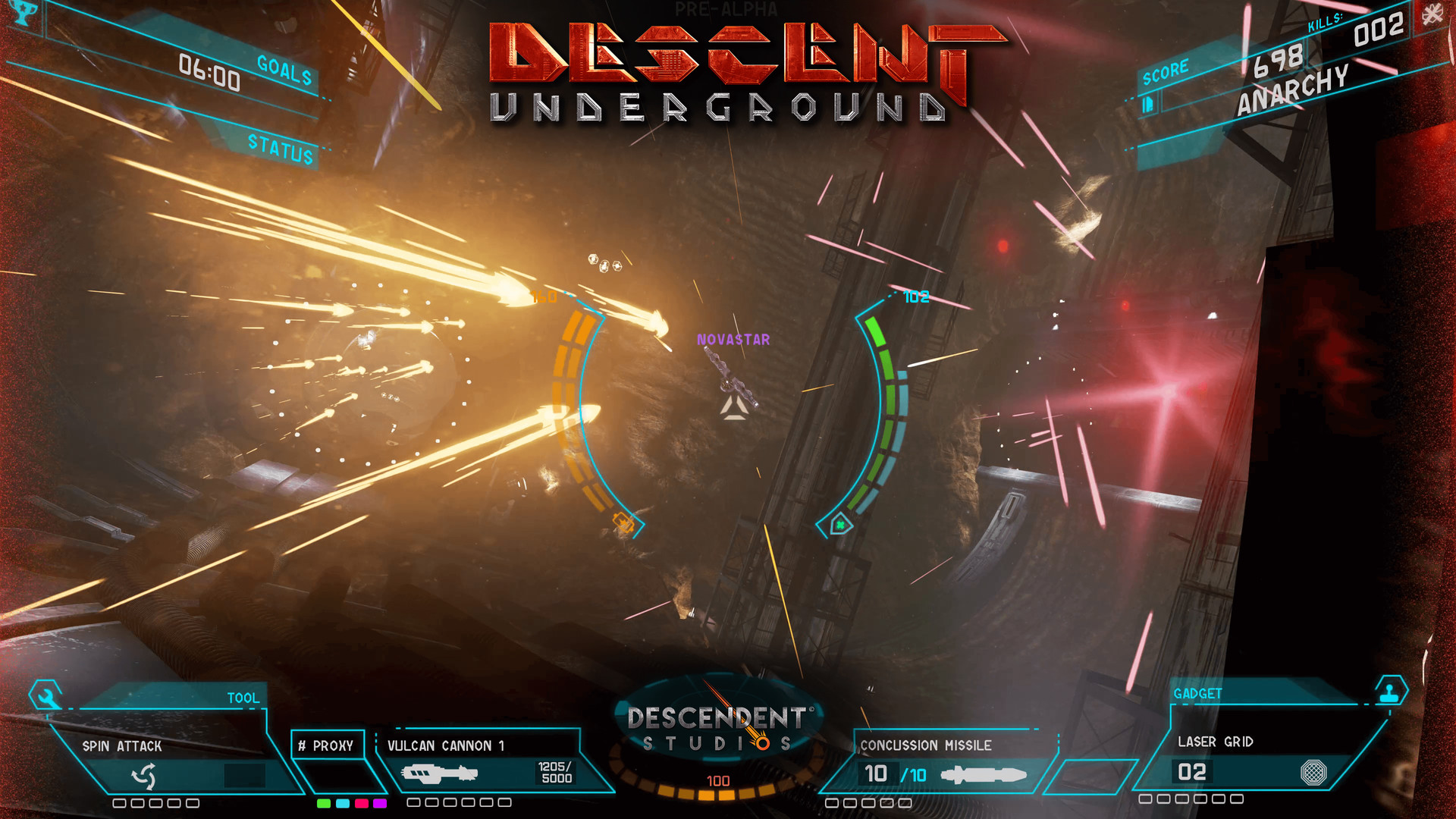 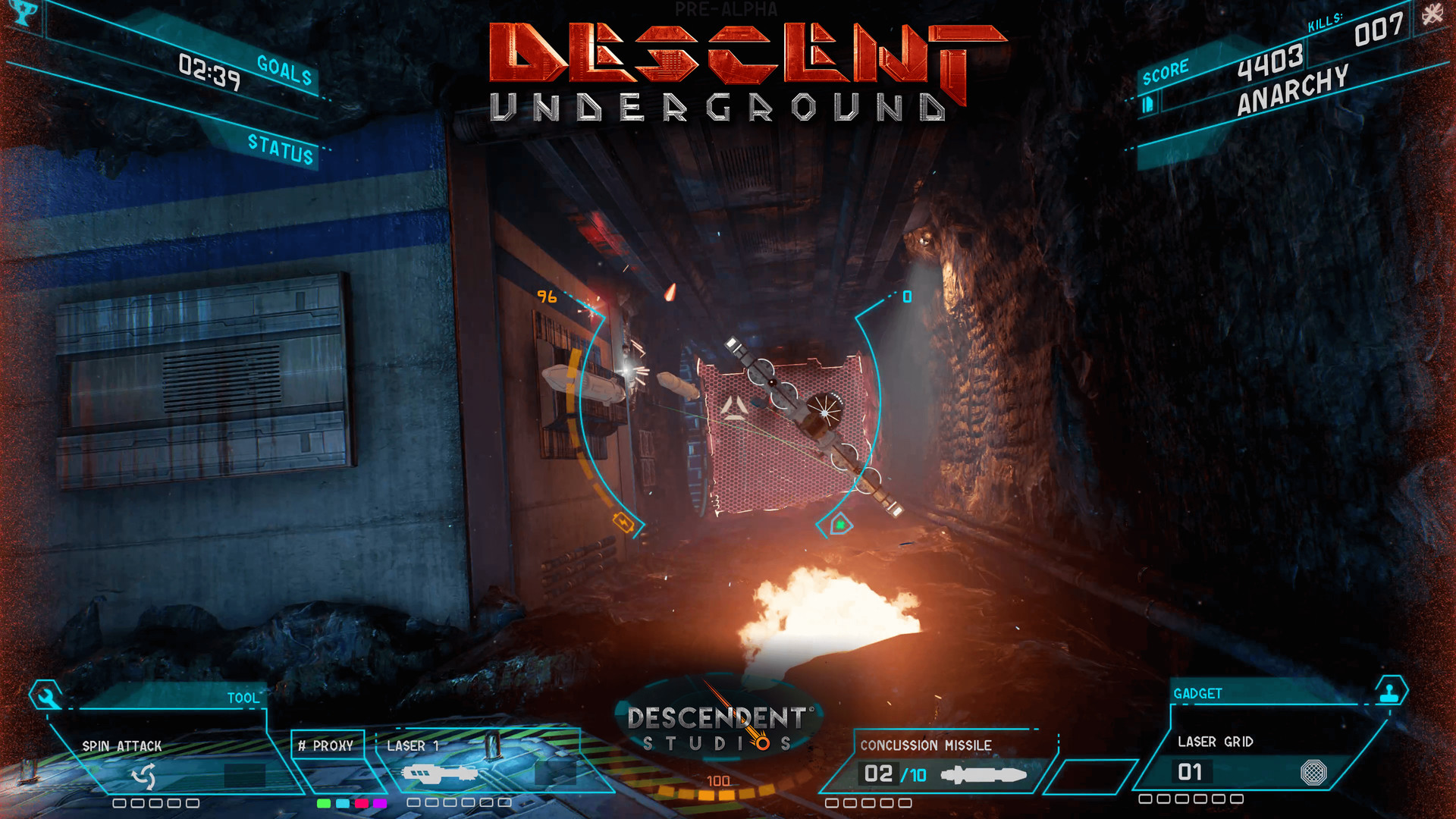 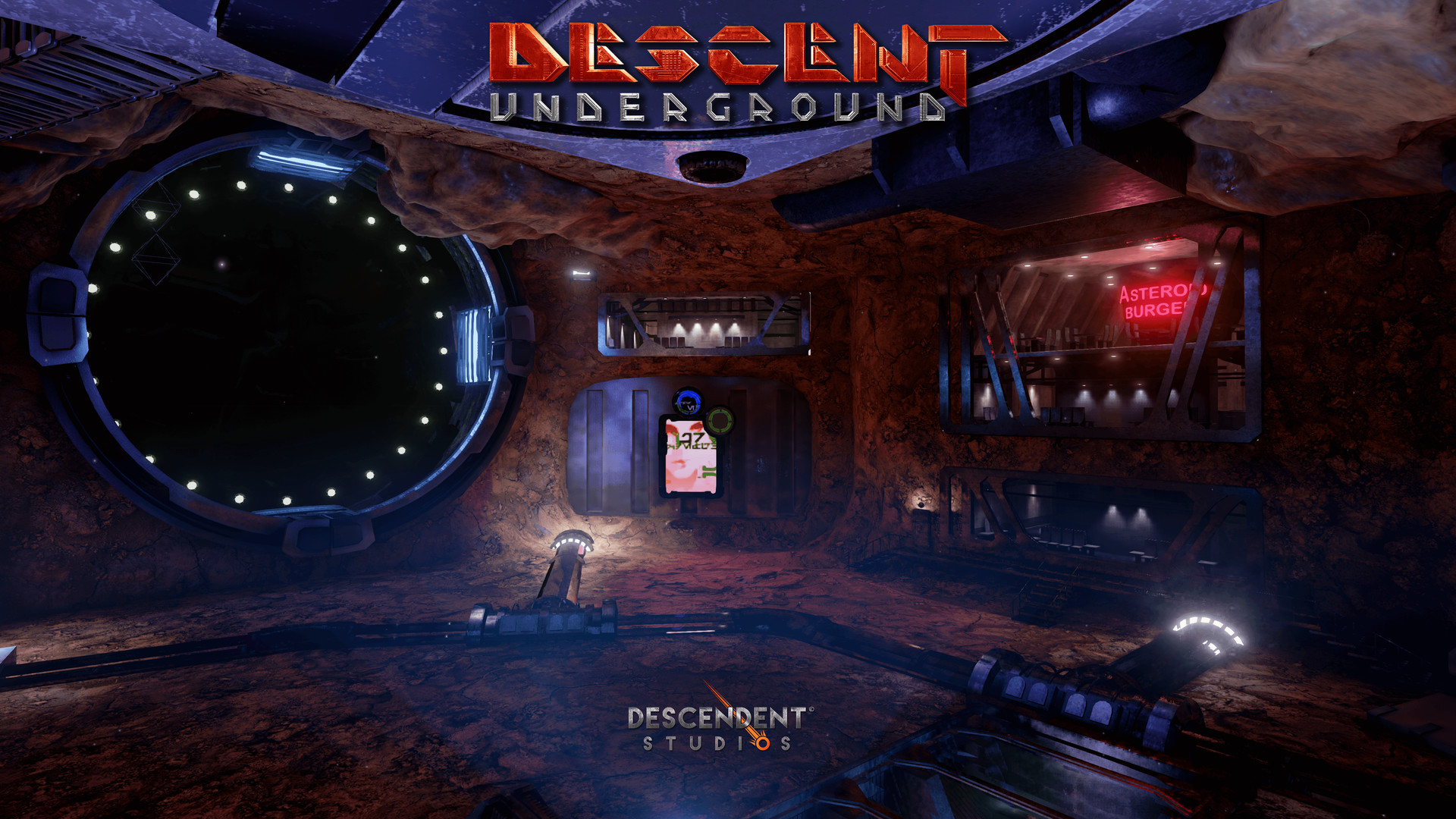 Uploaded: 31.07.2018
Content: text 17 symbols
Loyalty discount! If the total amount of your purchases from the seller soclose1132 more than:
If you want to know your discount rate, please provide your email:

soclose1132 information about the seller and his items
offlineAsk a question

A true first person shooter deserves all six degrees of freedom. Fight through twisting tunnels & vast caverns where the concepts of up and down mean nothing and danger lurks around every corner. This is Descent: Underground!

Descent: Underground is a both a prequel to the Descent series and a modernization of the original game play. We’re staying true to the original flight mechanics, arcade style combat, and tightly twisting map design while taking it to the next level!