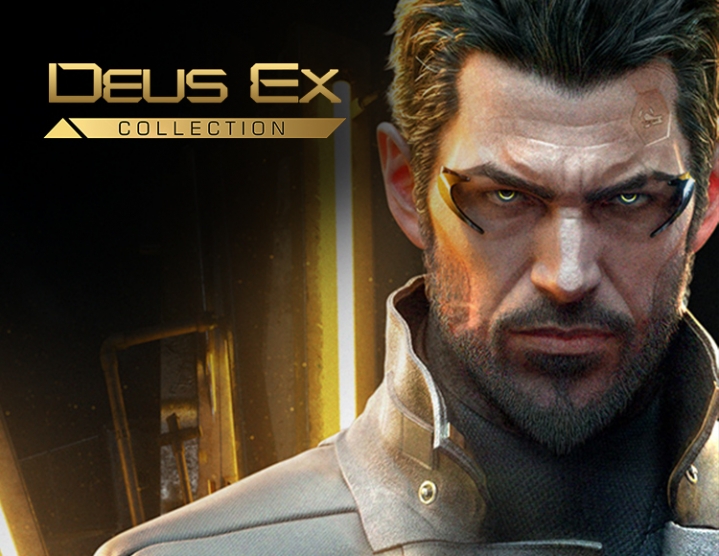 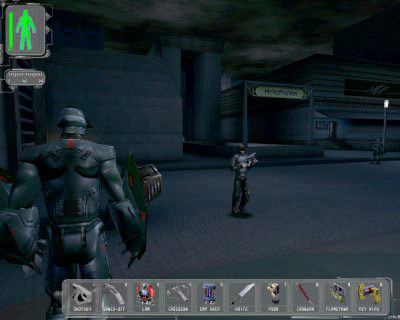 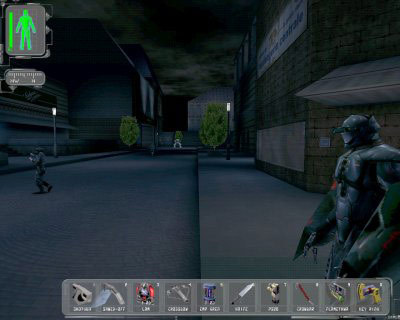 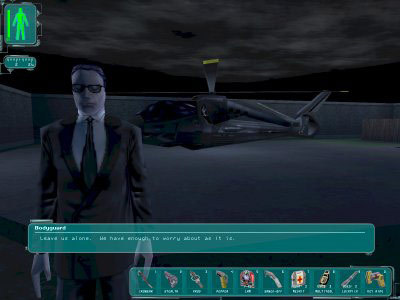 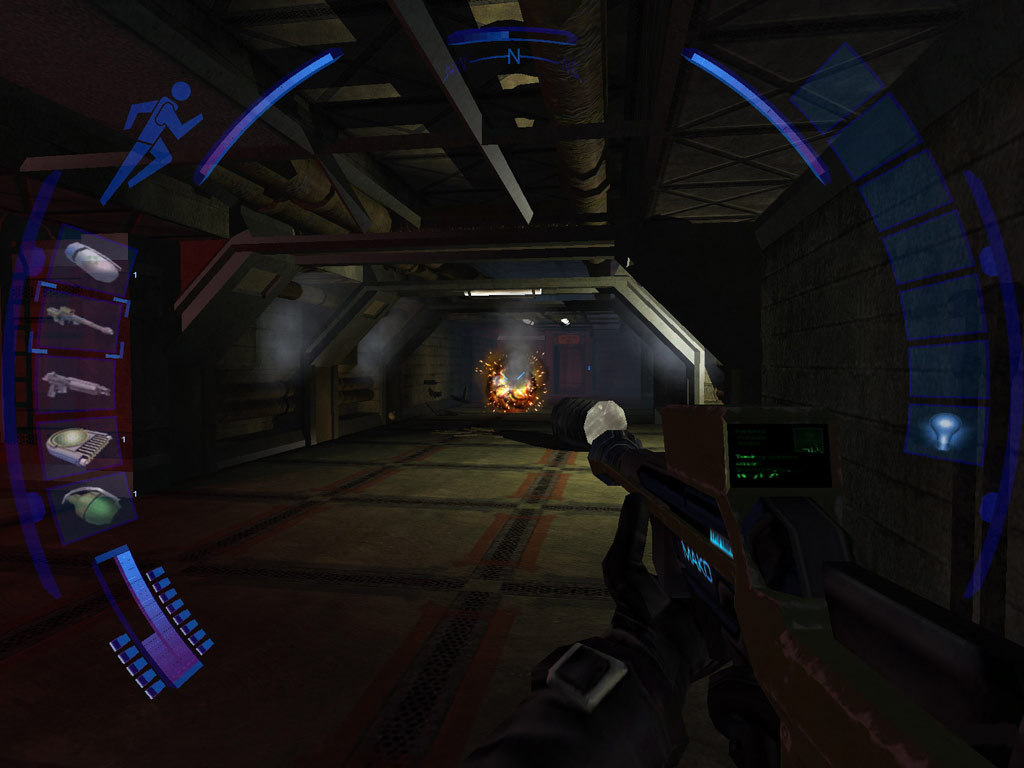 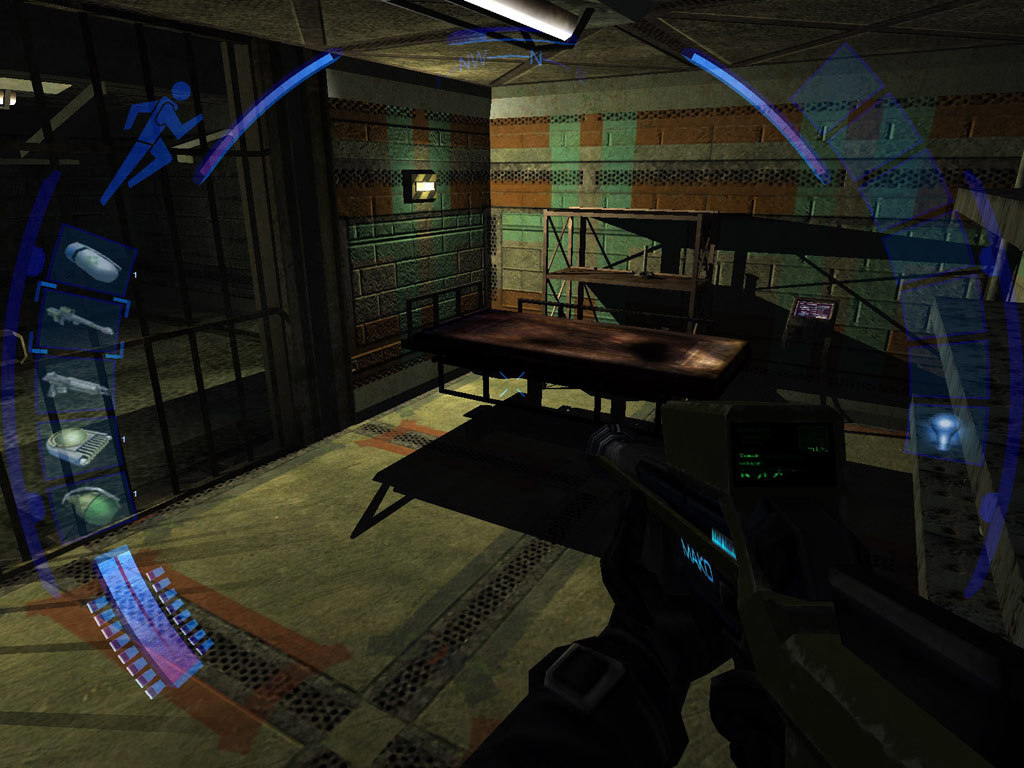 Description:
Set Deus Ex Collection includes almost all games of the series, released for PC, including the original masterpiece in the edition of Game of the Year, as well as the widely acknowledged Deus Ex: Human Revolution in the version of developers. Information about the localization can be found on the page of each game.