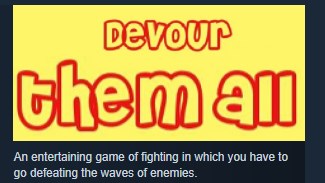 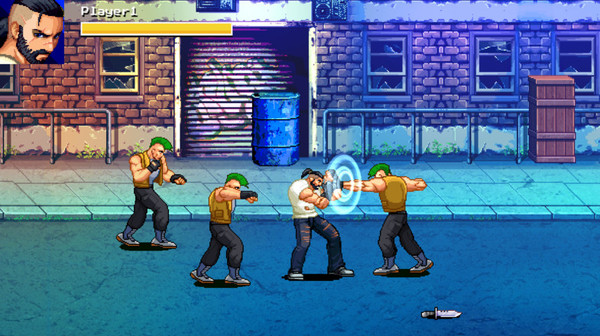 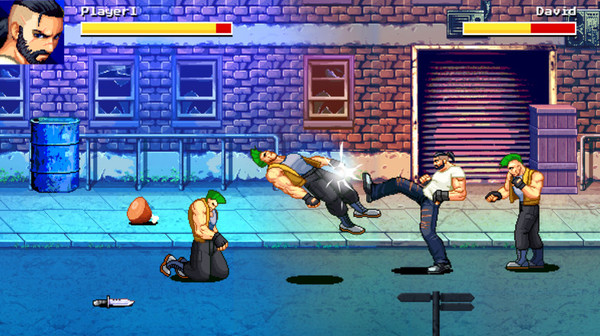 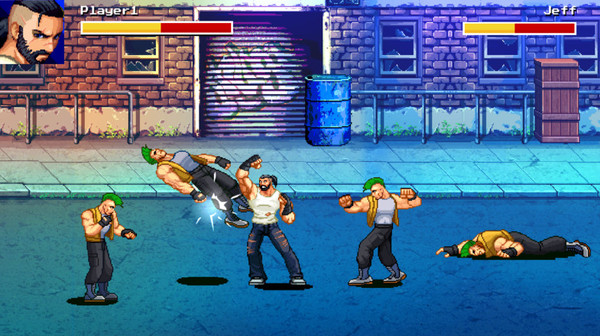 http://store.steampowered.com/app/722240/Devour_them_all/
💎💎💎💎💎💎💎💎
This is an indie fighting game based on defeating waves of enemies. This game has touches of retro fighting games and a retro music during gameply too.

How to play:
-Arrow keys to move
-Space to jump
-Z to punch
-X to kick
-C to defend yourself