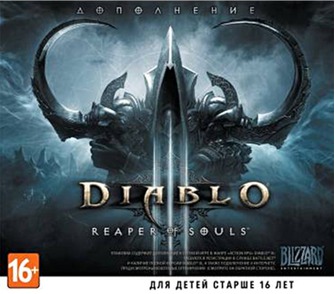 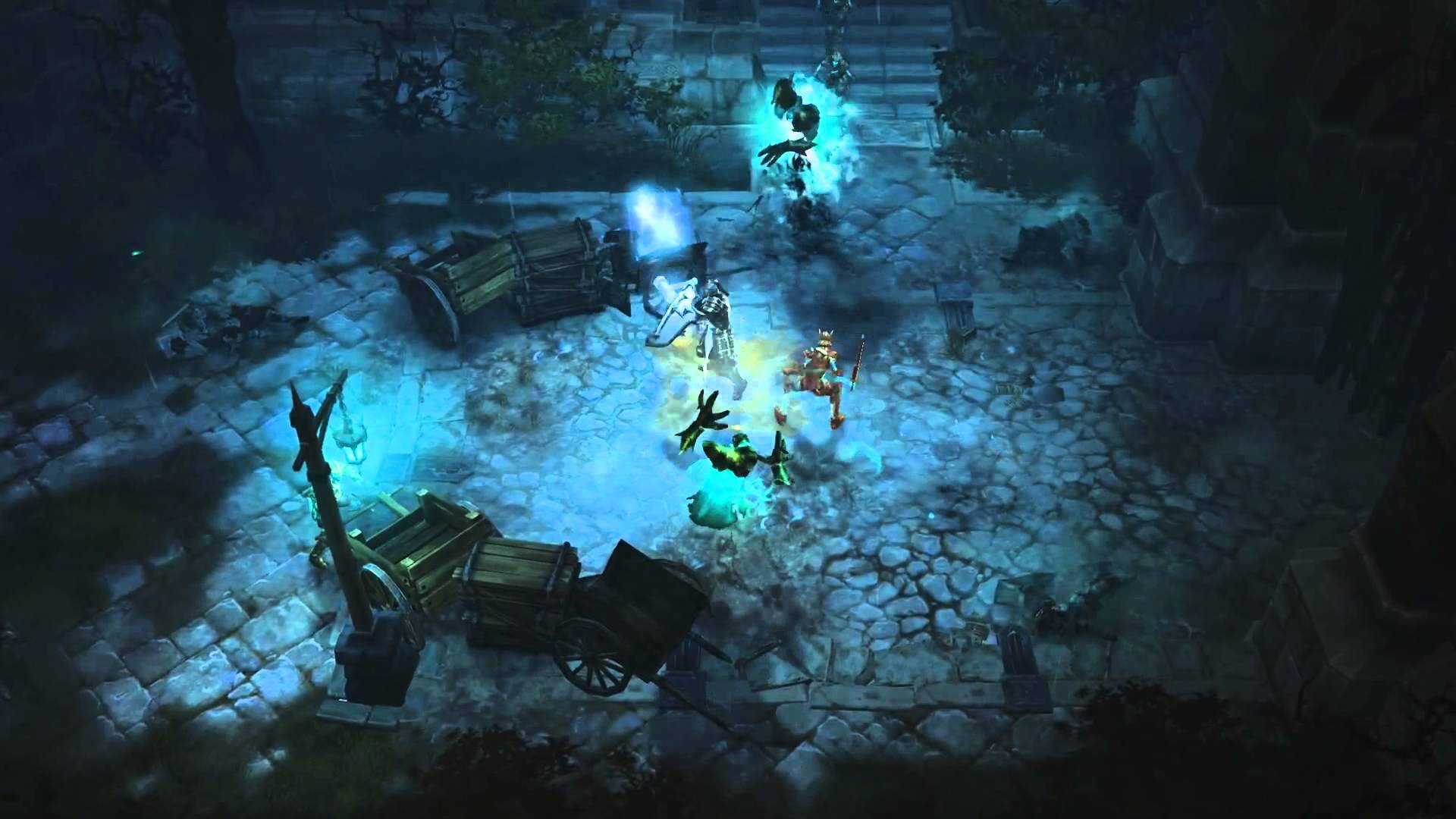 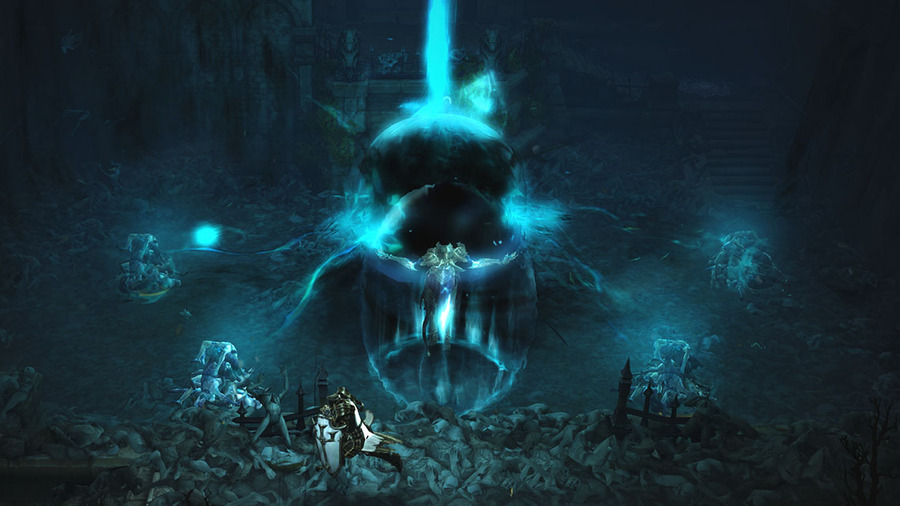 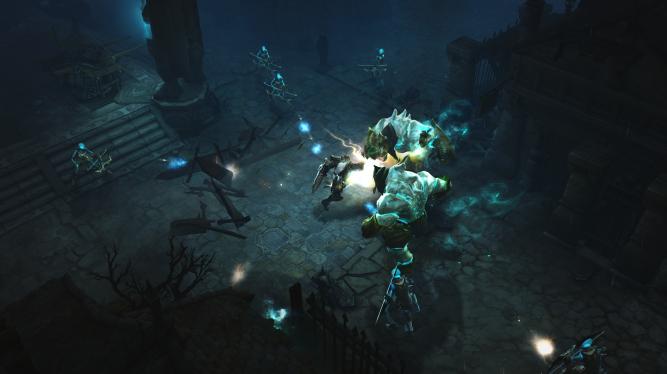 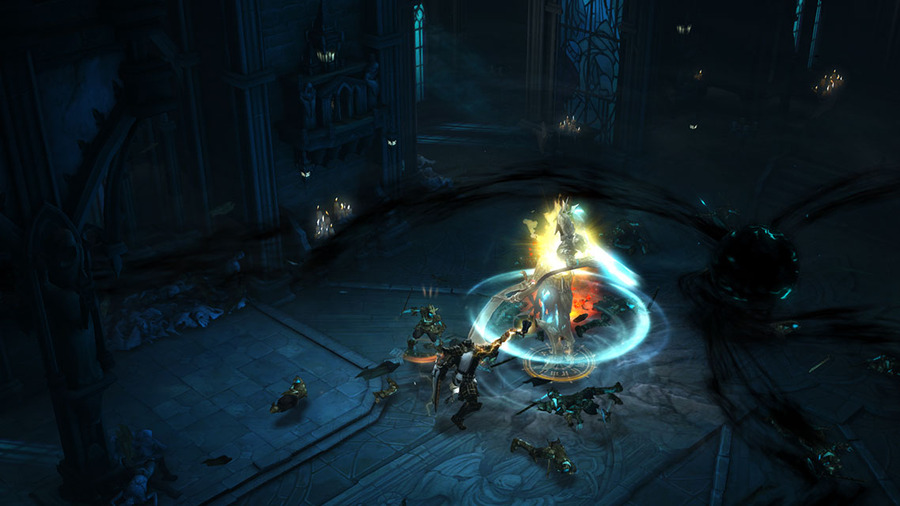 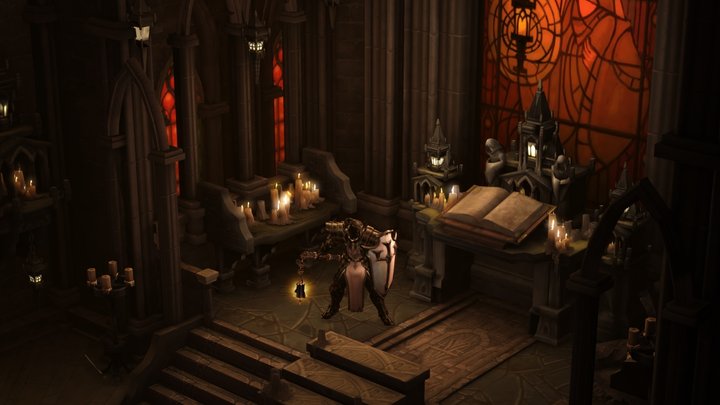 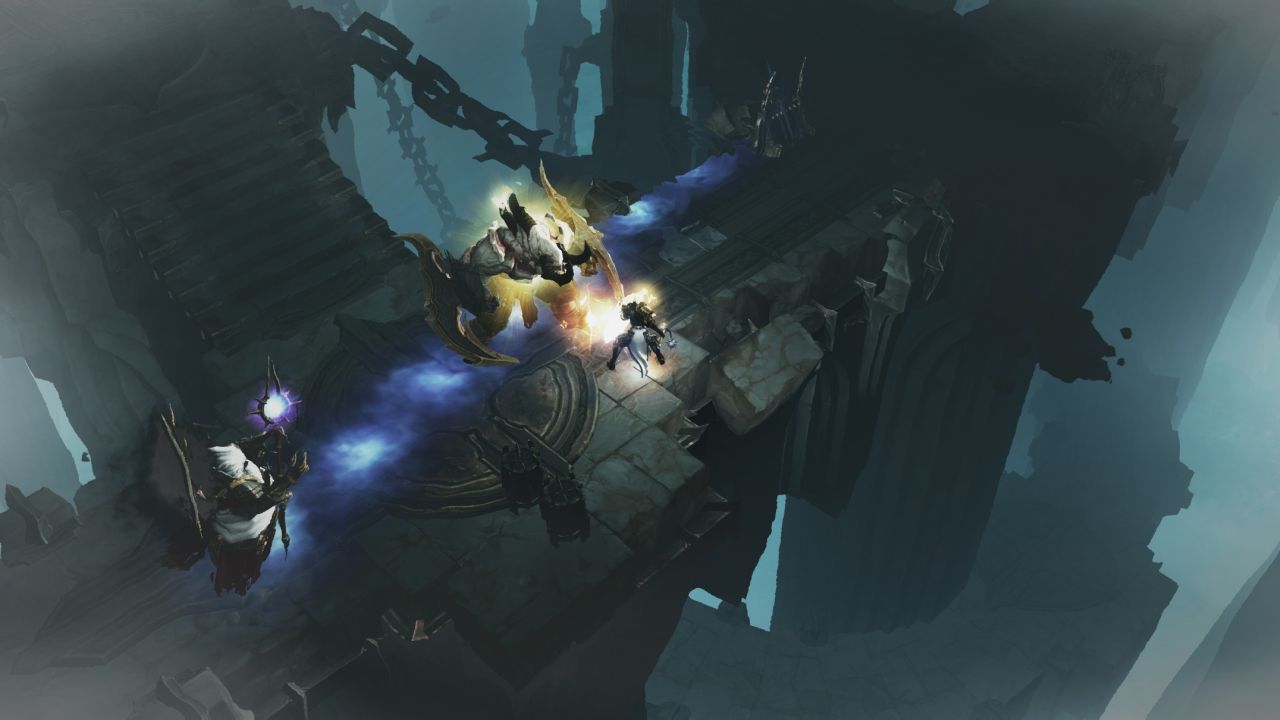 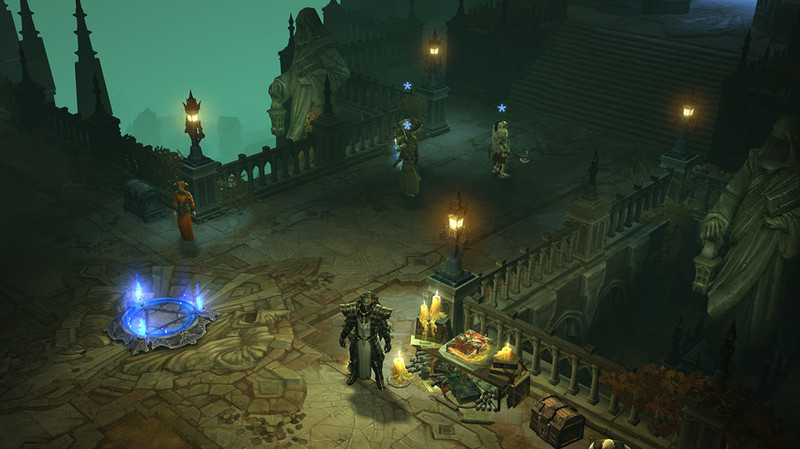 Uploaded: 21.12.2019
Content: text 26 symbols
Loyalty discount! If the total amount of your purchases from the seller Buy-n-Play more than:
If you want to know your discount rate, please provide your email:

➨ FOR YOUR POSITIVE FEEDBACK, WE PRESENT A BONUS GAME!

BONUS ! WRITE A POSITIVE REVIEW AND GET A PERSONAL BONUS
EACH BUYER LEAVING POSITIVE FEEDBACK is GUARANTEED to receive a GIFT the GAME to activate on STEAM
* distribution of the BONUS shall be made within 48 HOURS after writing the review.
The bonus will be sent to You in the MAIL which You specified during the checkout process (review the mail should not be entered)


IN ADDITION DIABLO III : REAPER OF SOULS YOU WILL FIND A NEW ACT , ANOTHER HERO, ADDITIONAL VARIETIES OF MONSTERS AND OTHER NICE INNOVATION ...

ABOUT THE GAME:
* After the death of the Lord of Terror Diablo in sanctuary, finally, should come the Holy days. However, it was not there. This time the world entered a kind of powerful dark essence of that cunning plan which have not been revealed. Reaper of Souls is the long – awaited addition to the legendary game in the genre of action-RPG Diablo III.
* Disappeared in ancient times the fallen angel of wisdom Malthael returns with the black Soulstone. In it sharpened the lords of Hell, having escaped, they are able to cause irreparable harm. However, the evil is the anti – new hero – Crusader. New class of games has impenetrable armor, a heavy shield and a deadly weapon. He also owns fighting magic that weakens the enemy and gives strength to the ally.

FEATURES:
• In the plot of Reaper of Souls was the fallen angel Malthael, who equally hates people and demons and wants to destroy them all with his Legion of angels of death. To stop the villain will help a new hero — Crusader.
• In addition much attention is paid to improving the key elements of the Diablo games: more randomly generated maps, new quests, and terrible monsters; significant changes of production — new and improved multilevel legendary items of different levels, new opportunities to create items at the blacksmith and jeweler and much more.

THANK YOU FOR THE POSITIVE FEEDBACK ! YOUR OPINION IS VERY IMPORTANT TO US!THANK YOU FOR BUYING FROM BUY-N-PLAY