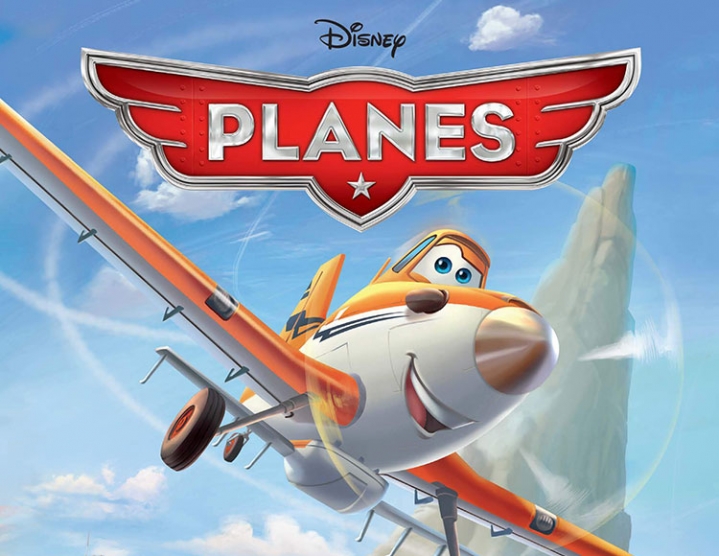 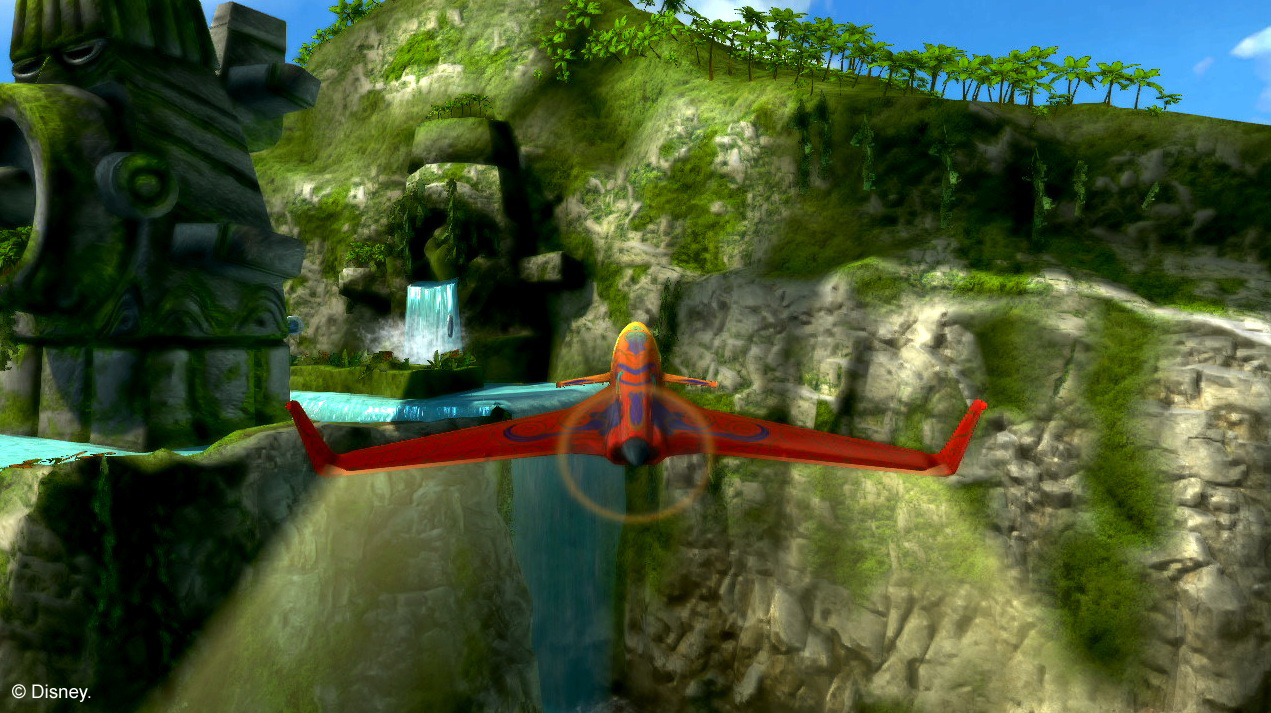 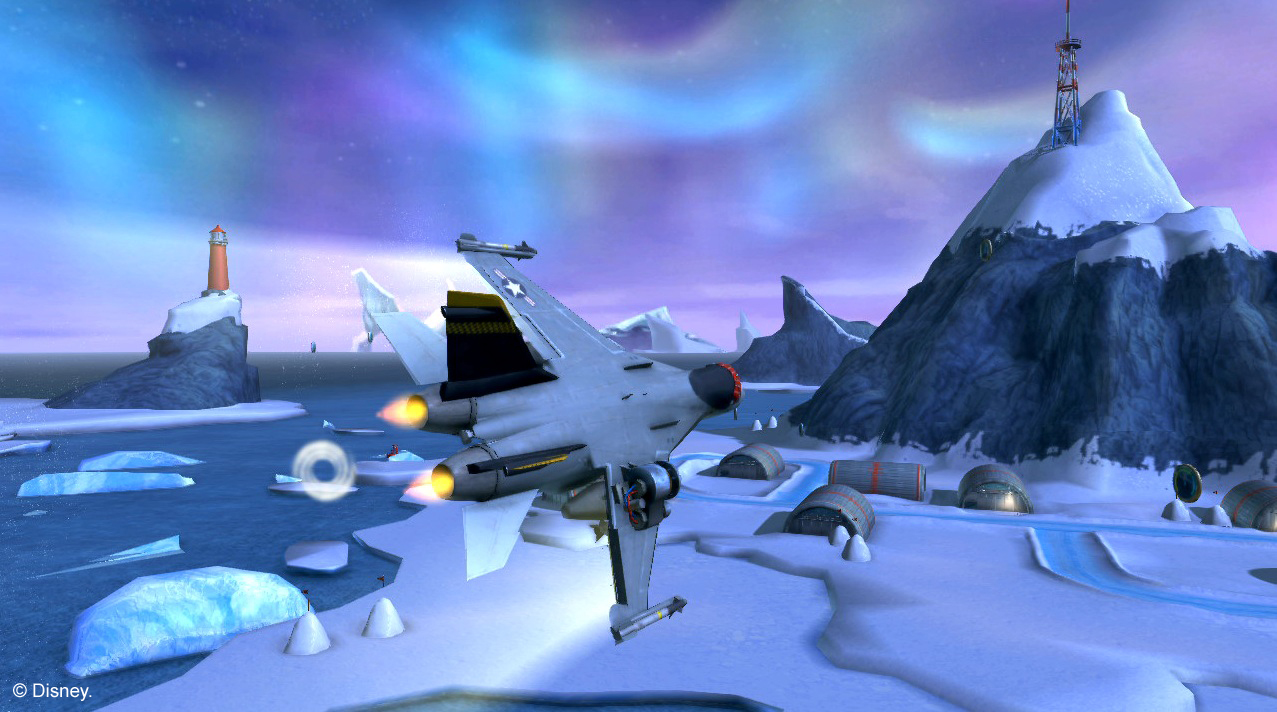 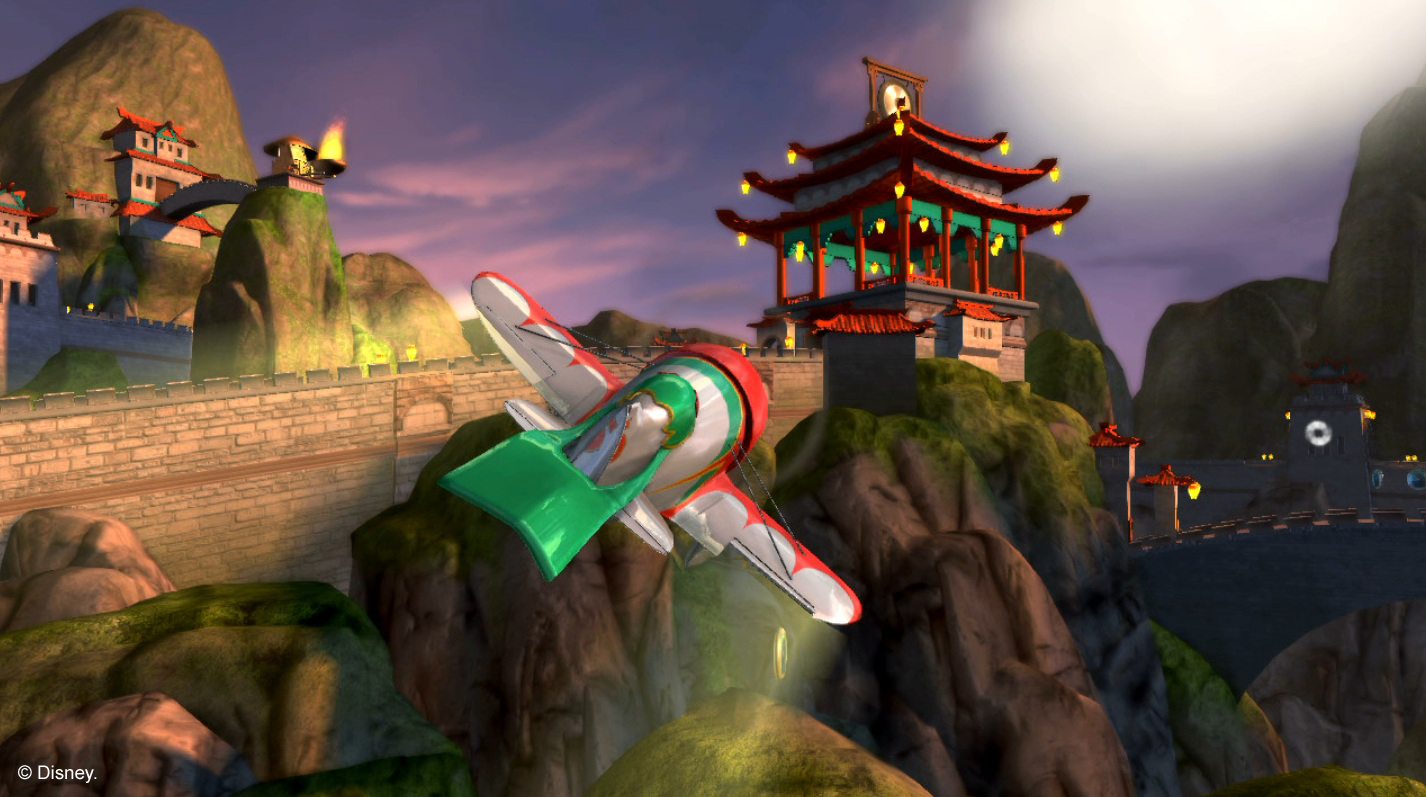 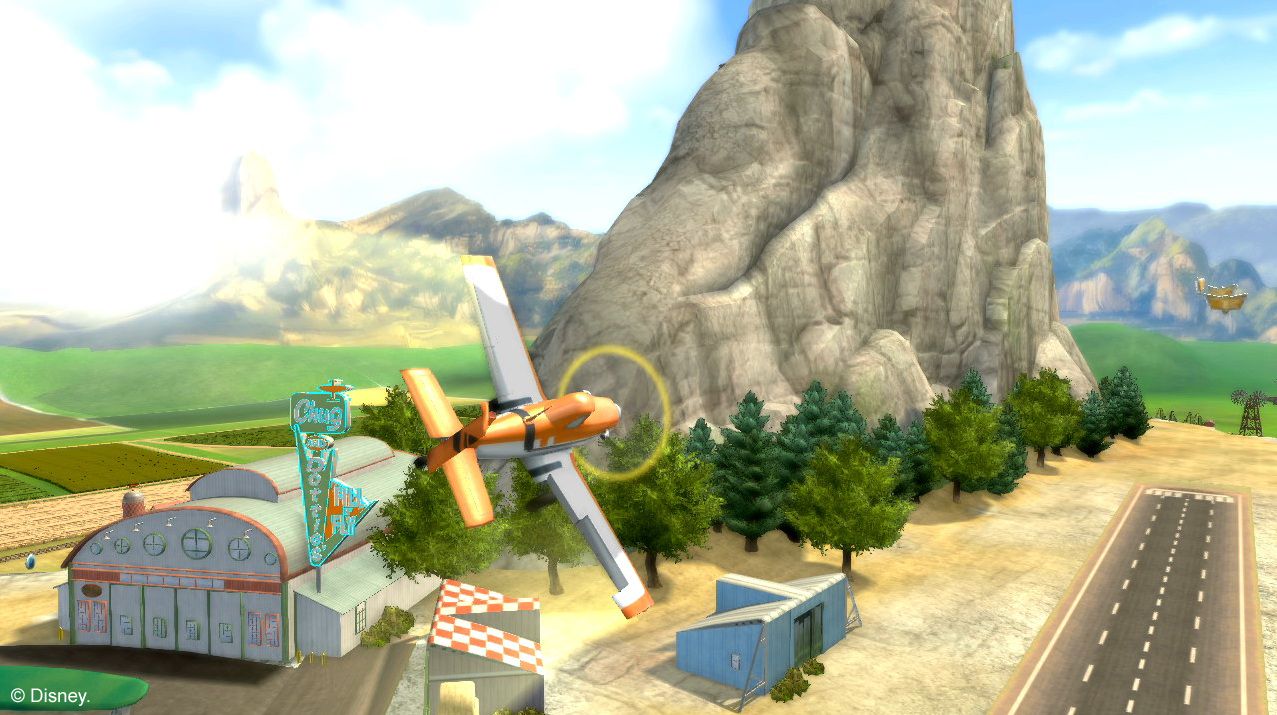 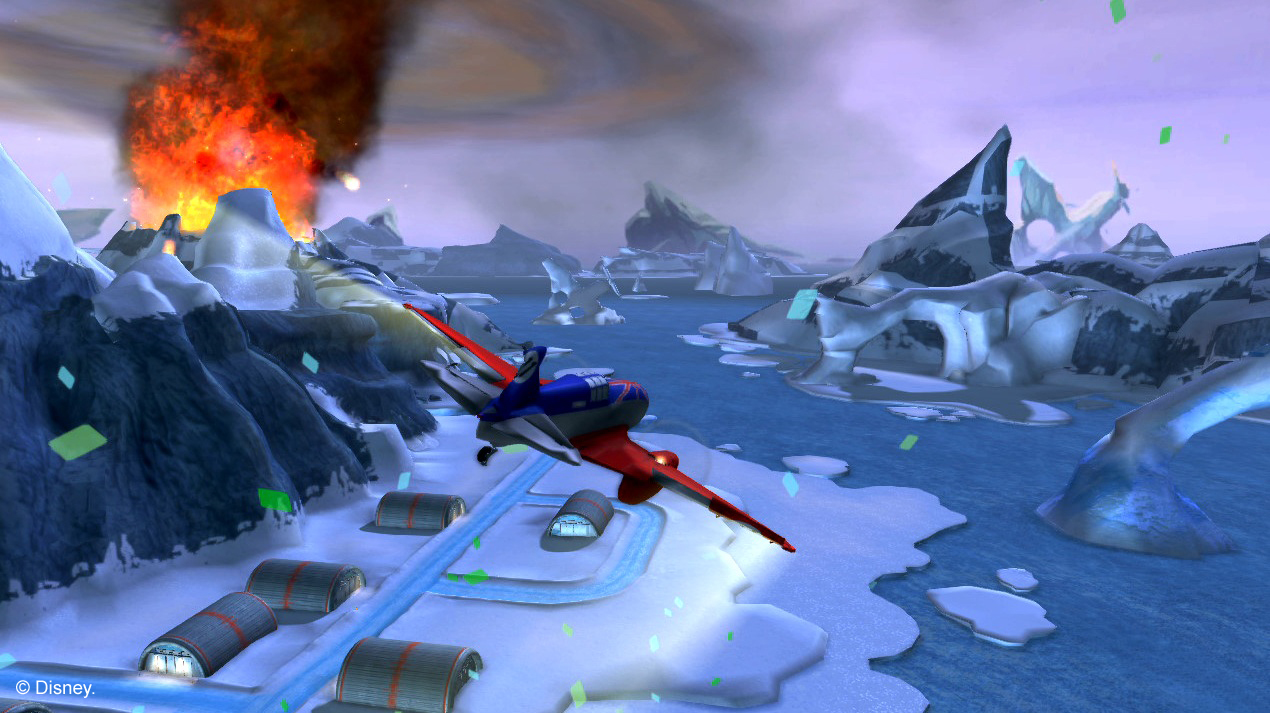 A new exciting game of the off-screen Disney, the help of the eponymous cartoon, coming out at the same time as the game´s slice! Discard the fear and dispatch a breathtaking air adventure in which you can test your pilot skills and sense of humor! In total, after several lessons of aerobatics from Shchyper, you will rush over the world of wheelbarrows, just like in the popular Disney cartoon "Airplanes". Fly vodinochku or together with the second pilot, performing tasks or competing with each other vaviagonki andvistipitaniya balloons. Do you want to spread your wings? Go free flight. Features: Three game modes for one or two players, including a full story company.
More than 10unique aircraft - including the flying Lightning McQueen, the hero of the cartoon "Cars" and "Cars2"!
Five branches of the plot, each of which is connected by a plane.
More than 30 missions of different game zones around the world.
Various in-game bonuses, and a lot of additional open content.

TANKS WITH GK, under the order.