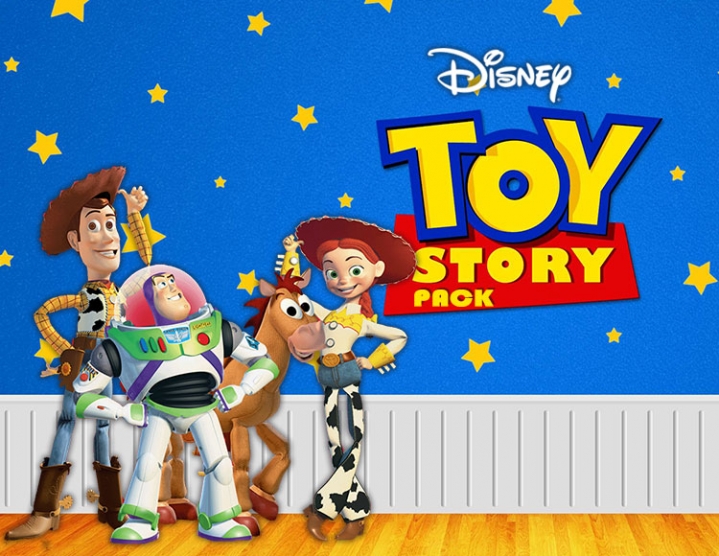 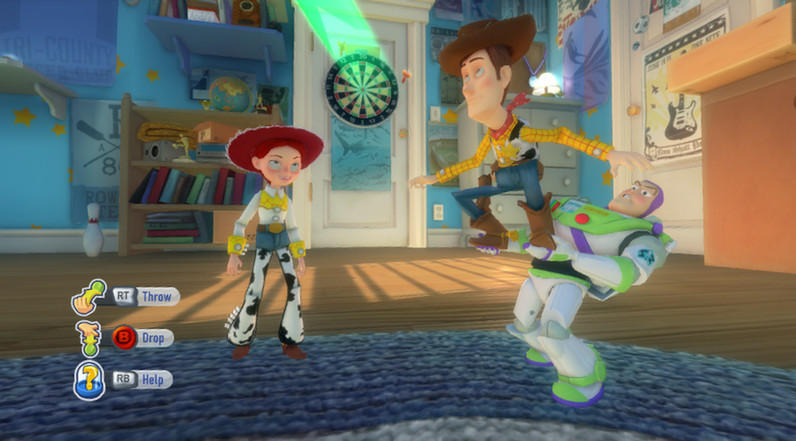 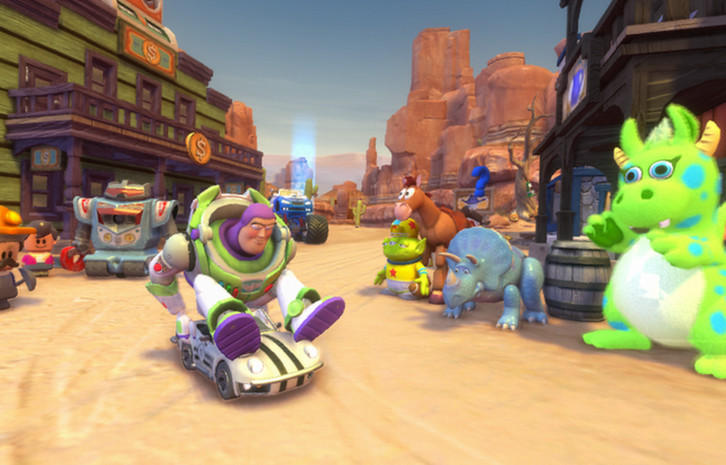 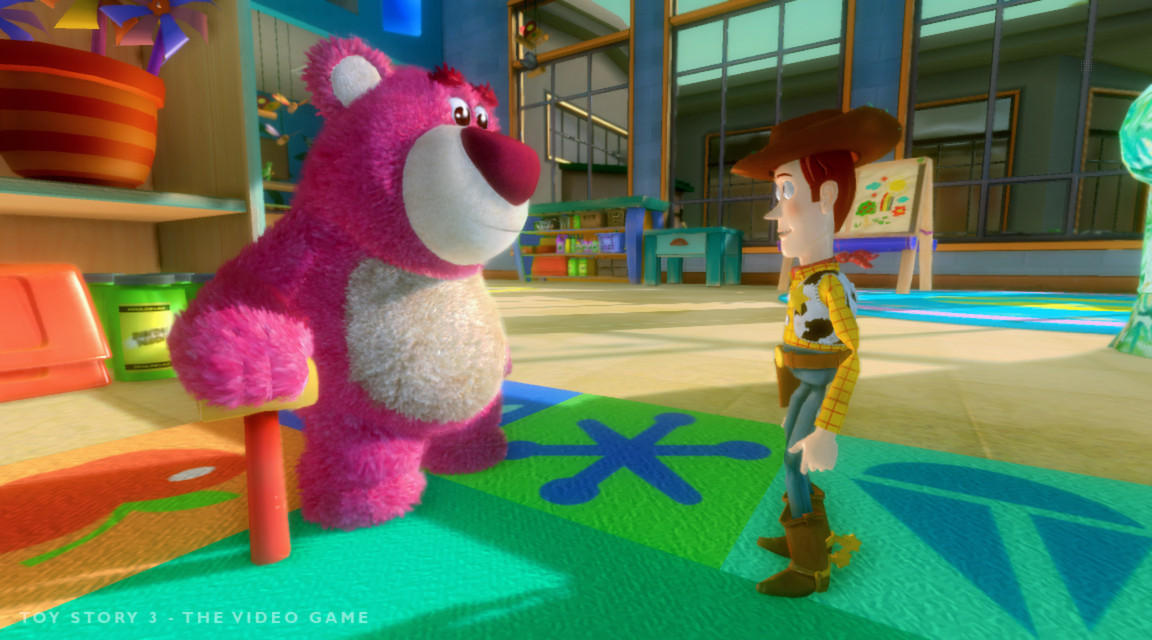 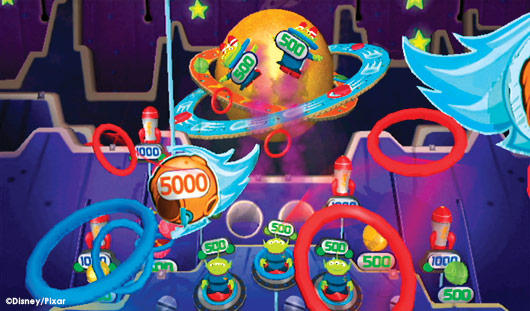 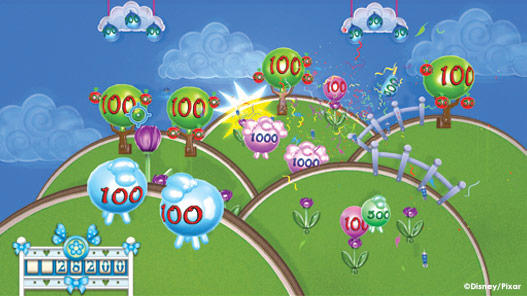 Description:
The composition of the collection of Disney Toy Story Pack includes: Game Disney / Pixar Toy Story 3: The Video Game
Game Disney / Pixar Toy Story Mania!
Disney / Pixar Toy Story 3: The Video Game Bazz Lighter, Woody and their old friends, as well as new characters will fall into the wonderful world of cowboys, space rangers, dinosaurs and aliens. Selecting one of the two game modes, you can be in the middle of the events happening in the cartoon (the story mode), or let your imagination and create your world, playing with the characters the way you want (the "Box with toys" mode). mode "Box with toys" you will be able to create your own stories, choose the line of their development and type of tasks that will be performed by your favorite heroes. The game is designed for children from 6 years. Features: Bright graphics and fascinating plot
Beloved heroes-Bazz, Light and Woody
Two unique game modes
Disney / Pixar Toy Story Mania Have you ever wanted to visit Disneyland without leaving the walls of your house? This rather interesting opportunity is offered to all comers by the Disney Company. Sit comfortably in front of the monitor and try out the most popular attractions of this world-famous amusement park! The player does not have to travel around Disneyland alone! The company will make him the heroes of his favorite cartoon "Toy Story". Together with the cowboy Woody, Space Ranger Buzz and other characters, a visit to a virtual amusement park will be much more interesting. Three dozen amusing mini-games and several variations of the shooting range are expected. With the successful passage of levels, you can accumulate a lot of useful prizes and bonuses. This unique game is great for people of all ages. You can play with both children and friends! Features: Over 30 mini-games
Pleasant musical accompaniment and colorful graphics
Heroes from the cartoon of the same name