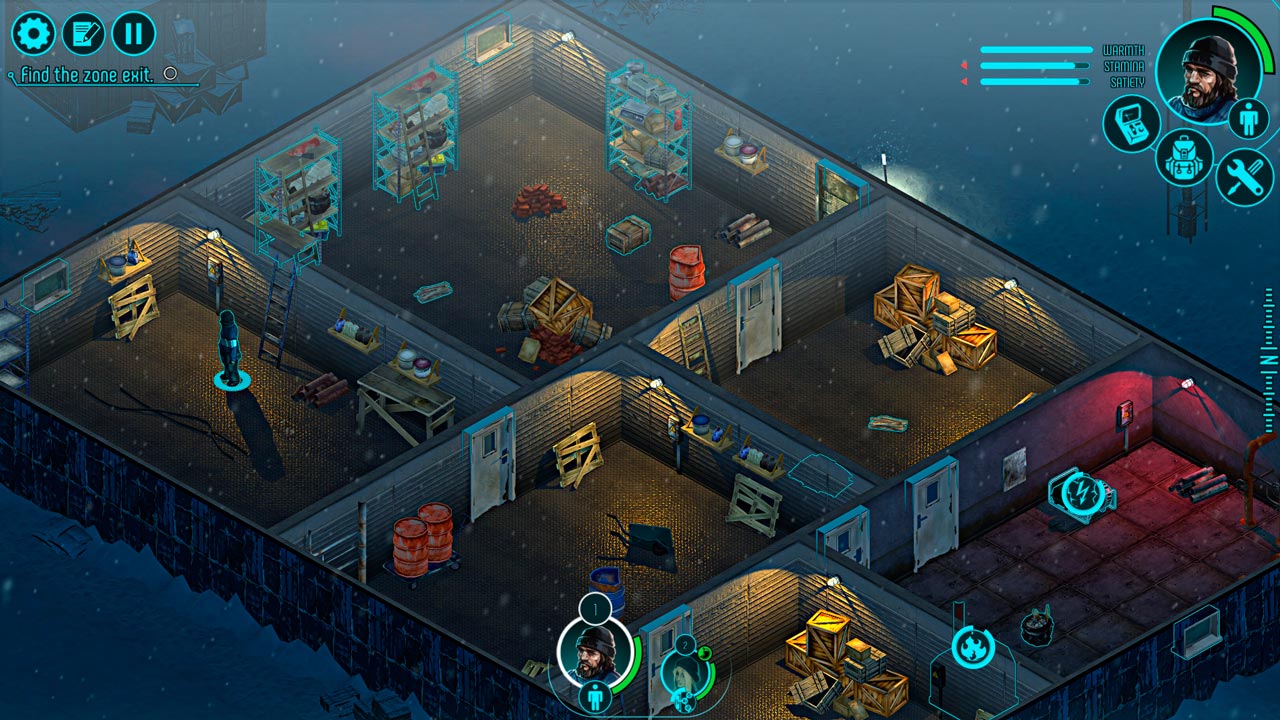 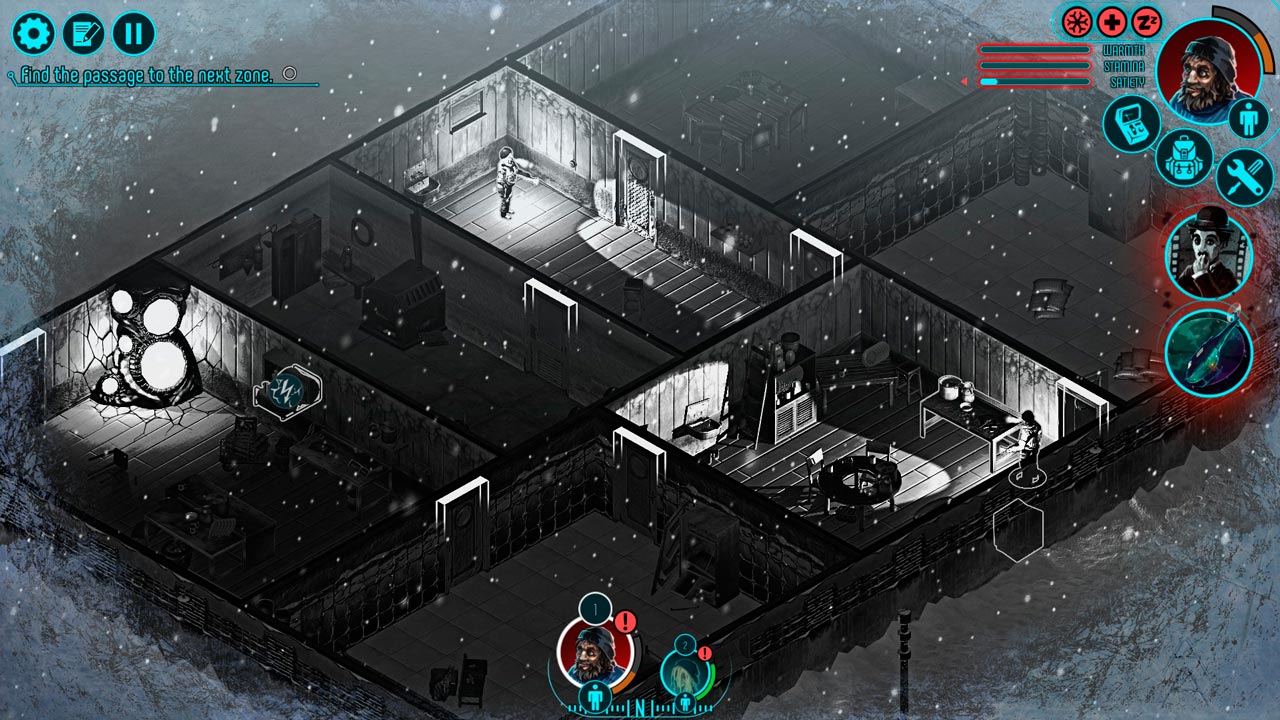 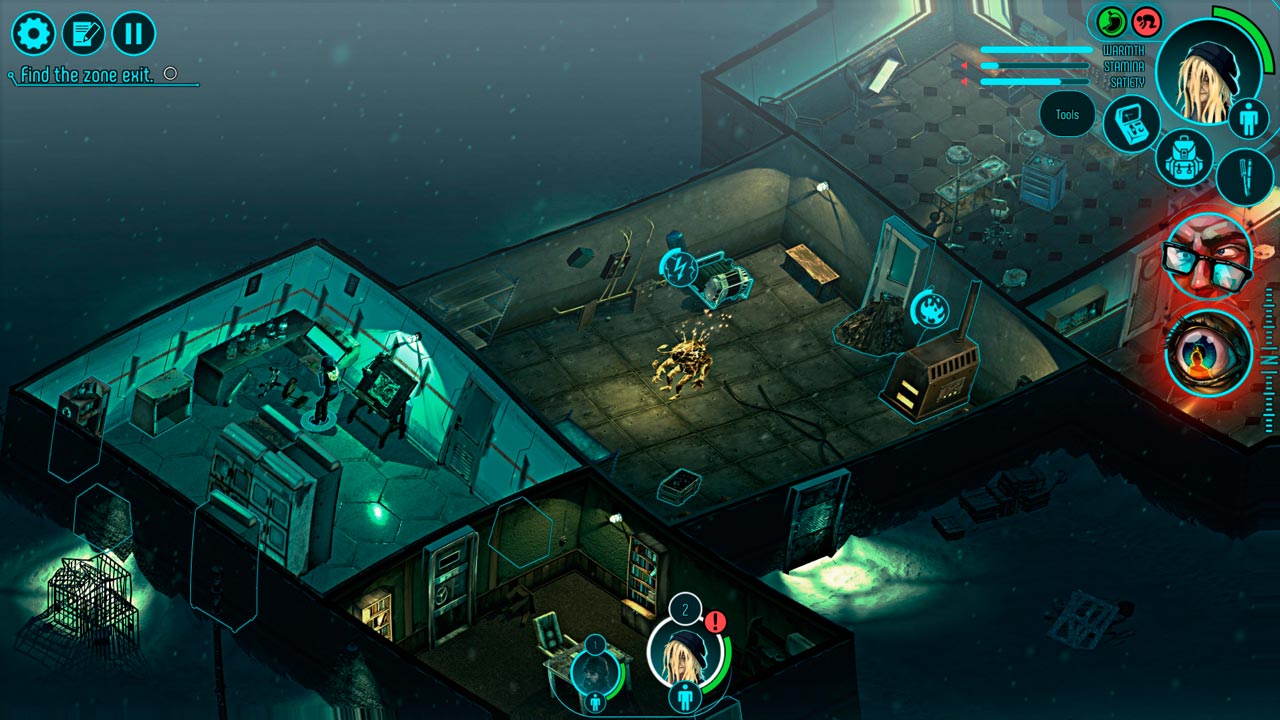 
DESCRIPTION:
Inspired by the movie "Something", our game offers you to guide two heroes through a procedurally generated polar station, survive in the extreme north and not lose your mind in the fight against the terrible nightmare that has taken hold of the station.

A deserted polar station, in the center of which there are two rescuers who accidentally survived after a helicopter crash. They do not dare to fall asleep - their dream calls into this reality a deadly nightmare that literally draws life from a sleeping person; and forced insomnia deprives forces, rapidly reducing their chances of salvation.

Trying to find a way out of an abandoned base, suffering from hunger, cold and lack of sleep, the heroes slowly go crazy. And now they can no longer fully trust neither their eyesight, nor their hearing, nor their thoughts. Hallucinations are mixed with reality, and it is becoming increasingly difficult to distinguish truth from fiction ...

KEY FEATURES:
• Uncompromising conditions of the far north
• Procedural generation of the polar station
• Choice of 15 heroes with their abilities and skills
• Lots of random events and unexpected twists
• All possible types of hallucinations with delivery to the head

Call of Cthulhu: Dark Corners of the Earth (STEAM KEY)