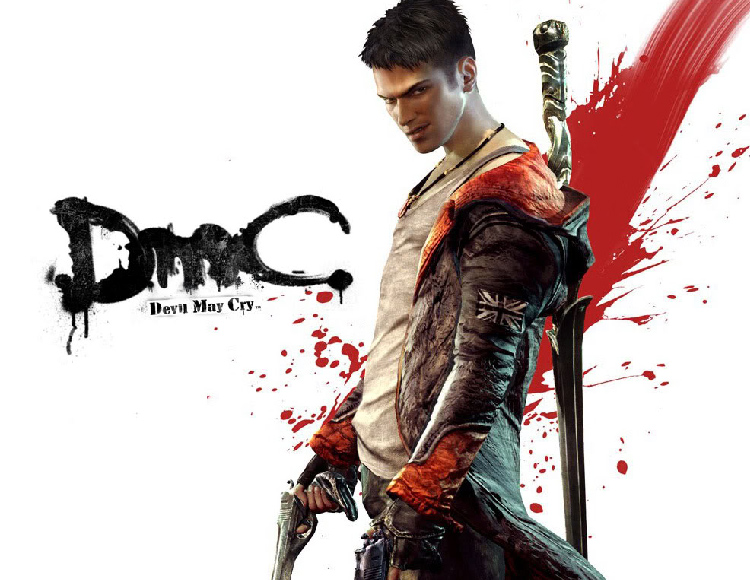 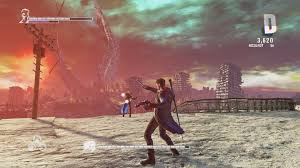 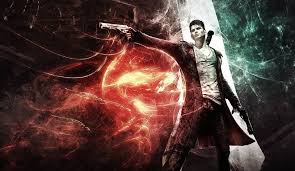 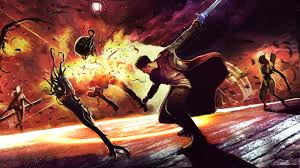 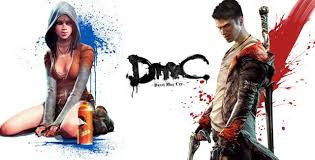 Uploaded: 21.01.2020
Content: dmc_devil_may_cry_0067.txt 0,02 kB
Loyalty discount! If the total amount of your purchases from the seller servicesoft more than:
If you want to know your discount rate, please provide your email:

After payment you receive a link on which you can get a license key with the game DmC Devil May Cry from the official supplier - the company "Buka", for activation in the system STEAM.

Description:
Heaven or hell? In 2013, the Japanese publishing house Capcom appeals to the English developer Ninja Theory to restart the famous series of games "Devil May Cry", which consisted of 4 parts, the first of which was released 17 years ago.
The new project, slasher game "DmC: Devil May Cry", received significant improvements, changing the gameplay system and some features of the story of the protagonist, Dante.

Dante lives in Limbo City and does not suspect that the world around him is teeming with evil, and he himself is a giant, a child, resulting from the union of an angel and a demon. These insane details are shared with the organization "Order", standing up to protect humanity from the frenzied offensive of the villains. Now Dante is to descend into the depths of hell, the distorted space of Limbo, to avenge the death of his parents.

In the game you have to consistently pass the levels in different modes of complexity, in each of which it is more difficult to perform tasks. Until you get rid of all the demons in the location, the game will not let you go further, and the city will become more and more deadly.

Buy the game "DmC: Devil May Cry" and feel like a nefilim can be in our online store of video games.

Key features of the game "DmC: Devil May Cry":
The new face of Dante. The character changed clothes and appearance, changed some weapons and underwent changes in the biography. Meet your old friend again!
Choose the side with which you will fight. Angel Mode or Demon Mode? Combine the weapons you need in numerous fights with demons, changing swords, daggers and uniforms to a more suitable one.
Gradually increase your strength. Initially, there are three game modes with an increasing difficulty level, but with their passage you will be able to open 4 subsequent modes, which greatly diversifies the gameplay.
Enjoy the mesmerizing soundtrack, consisting of 13 specially recorded tracks. In the development of musical accompaniment participated Irish band Noisia and Norwegian team Combichrist.