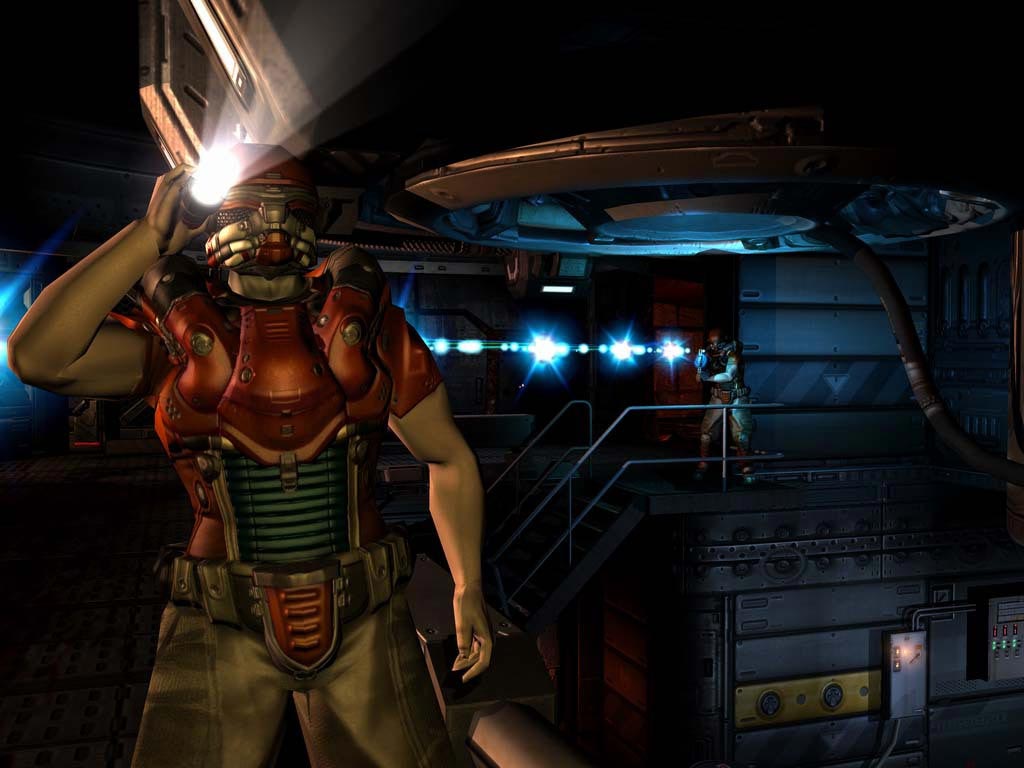 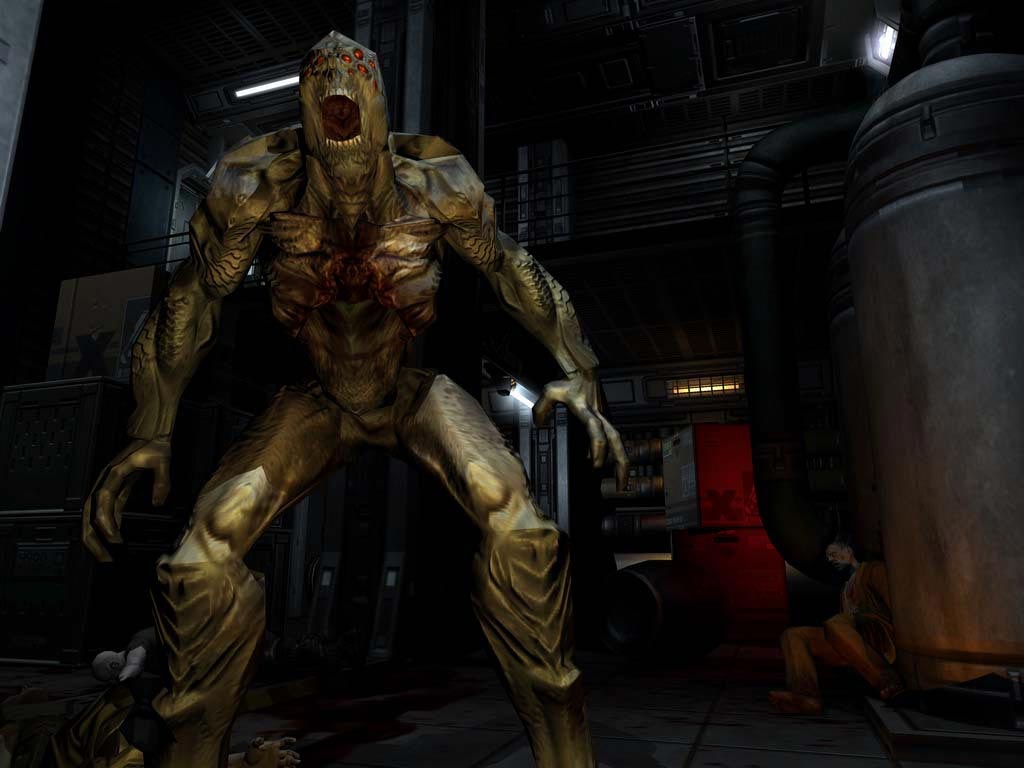 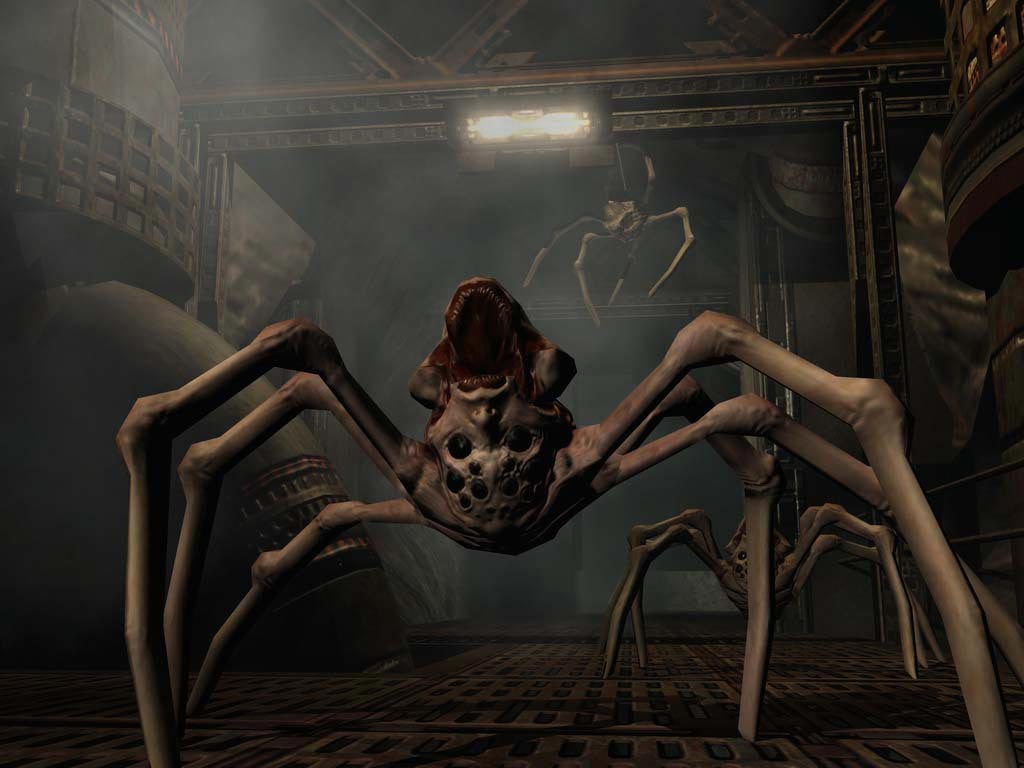 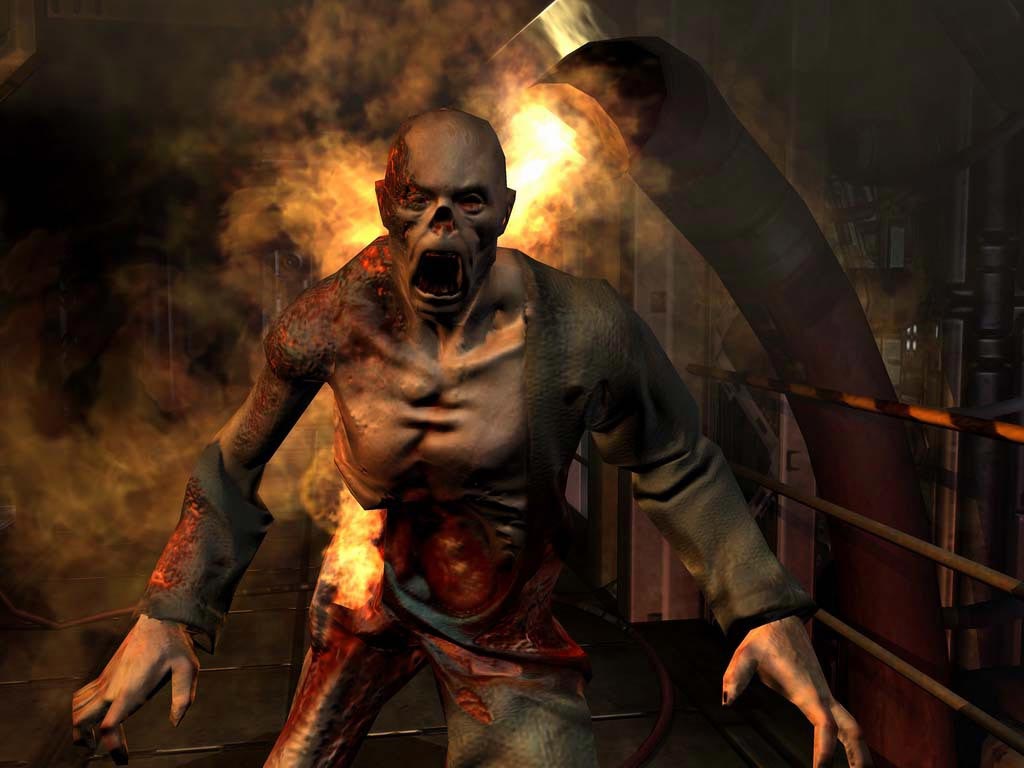 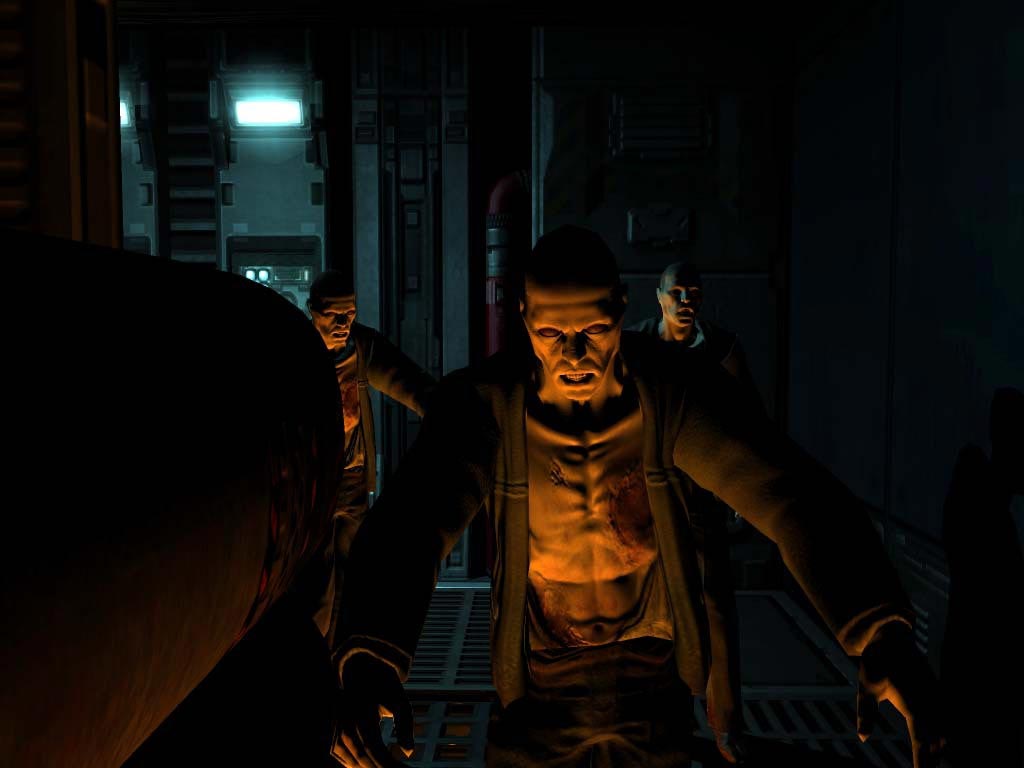 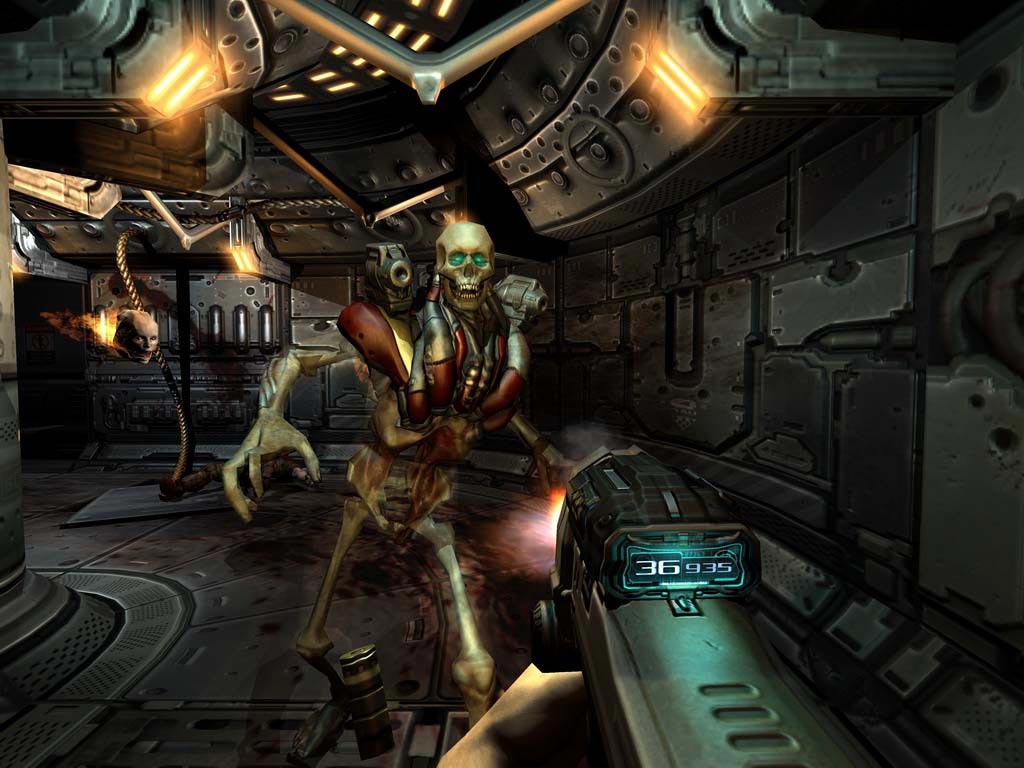 =======================================
3D-action from the company id Software - a game that became a legend even before the release, a game for all time. Science can do much - even open the gates to the unknown. The question remains: what awaits us on the other side? And only one person knows the answer to it. Only he can stop Evil. He is the boundary between the Earth and Hell. Doom 3 is a real work of art in the horror genre. A fascinating plot, an atmosphere from which the blood runs cold, game graphics, which once raised the bar of quality to a whole new level - all this is Doom 3. A game that will not leave anyone indifferent. One of the most terrible and atmospheric computer games, rightfully included in the golden fund of interactive entertainment.

• Frightening atmosphere: details that you have not seen yet, the play of light and shadow
• The realism of what is happening: murderous creatures and ominous sounds in the dark
• Fight for your life: fight online in command mode or in deathmatch