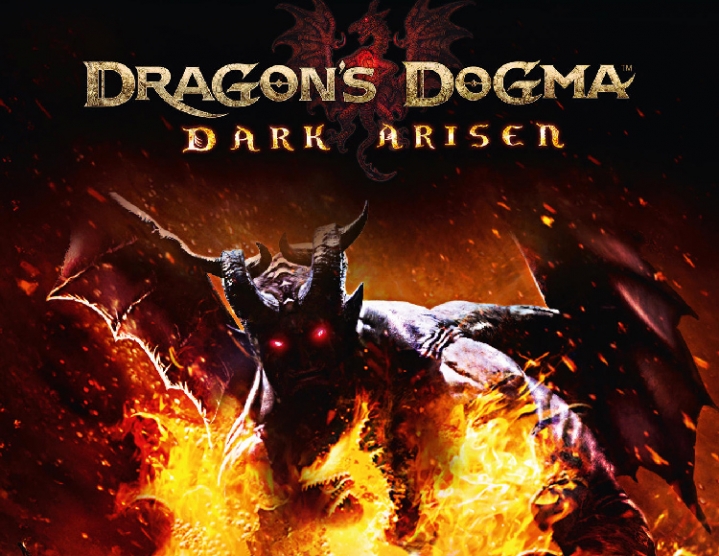 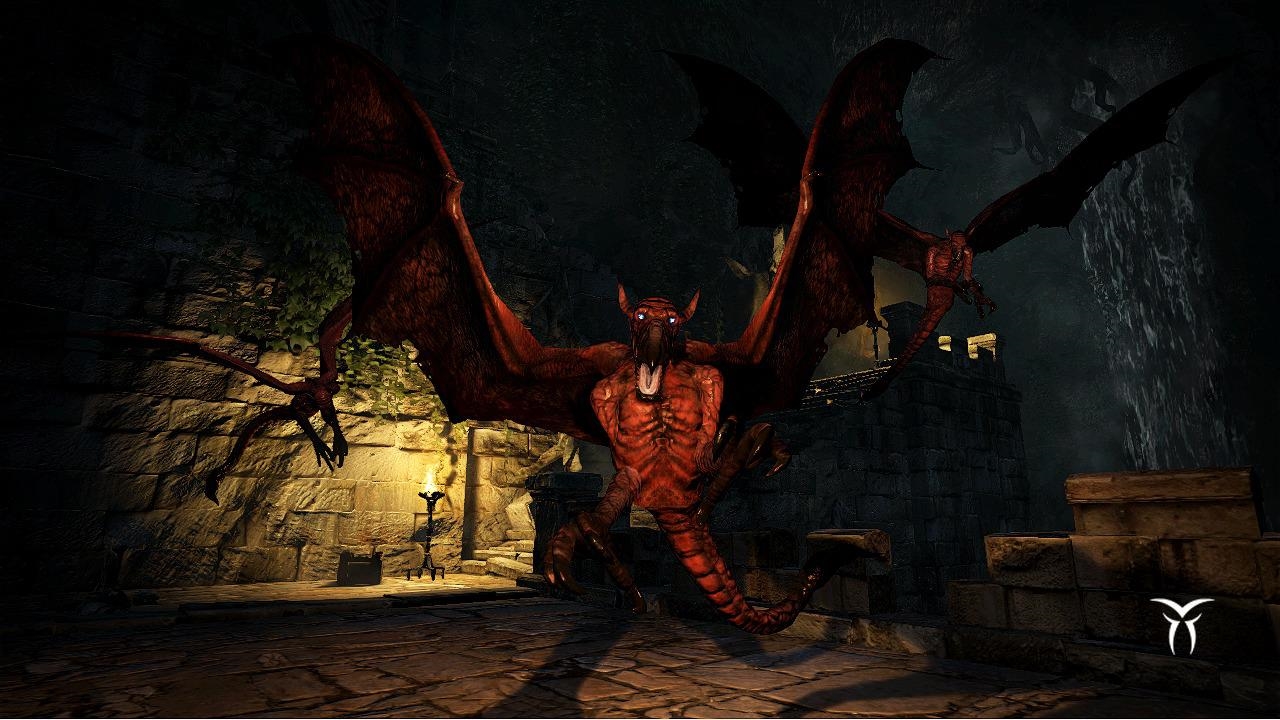 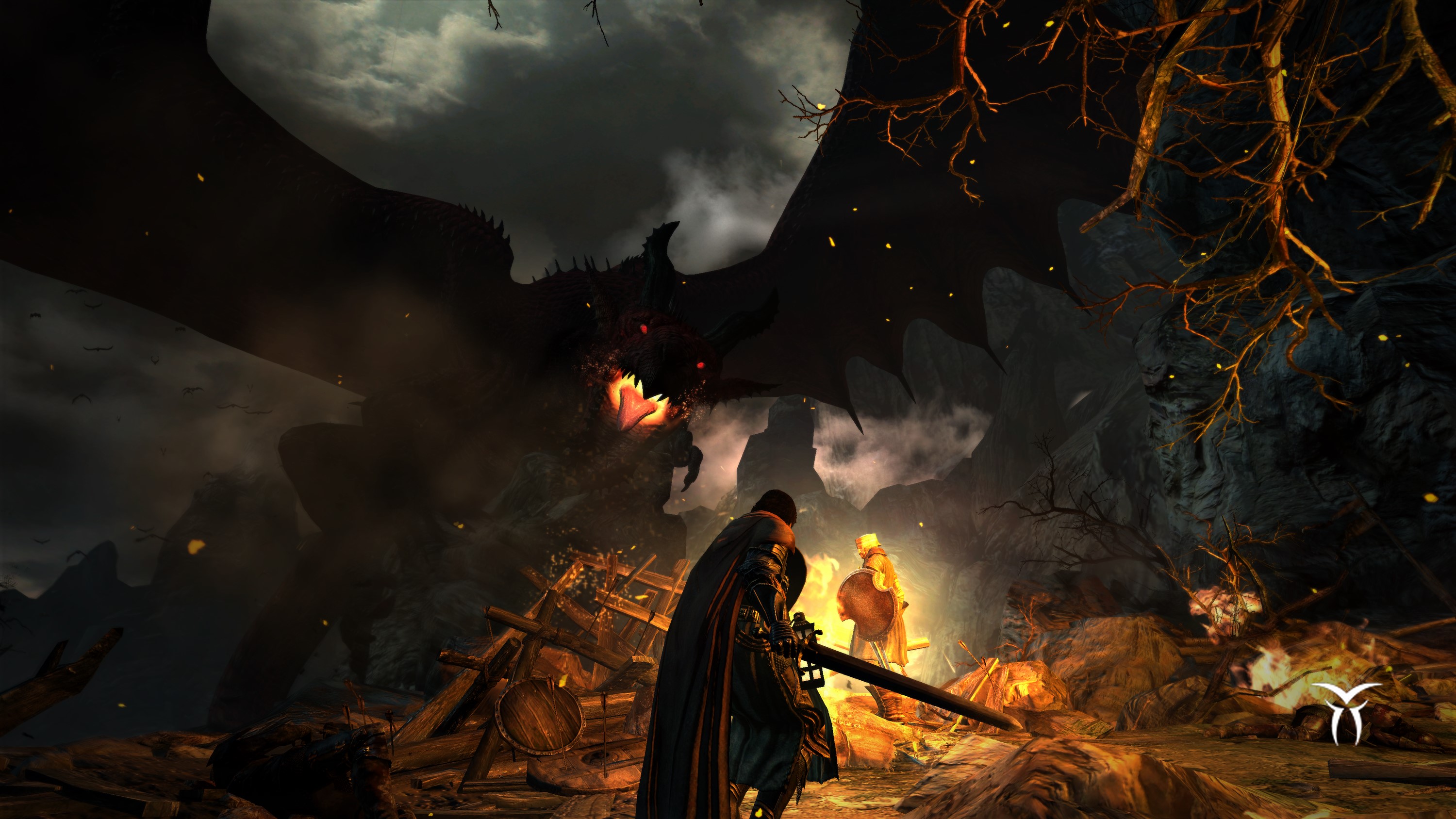 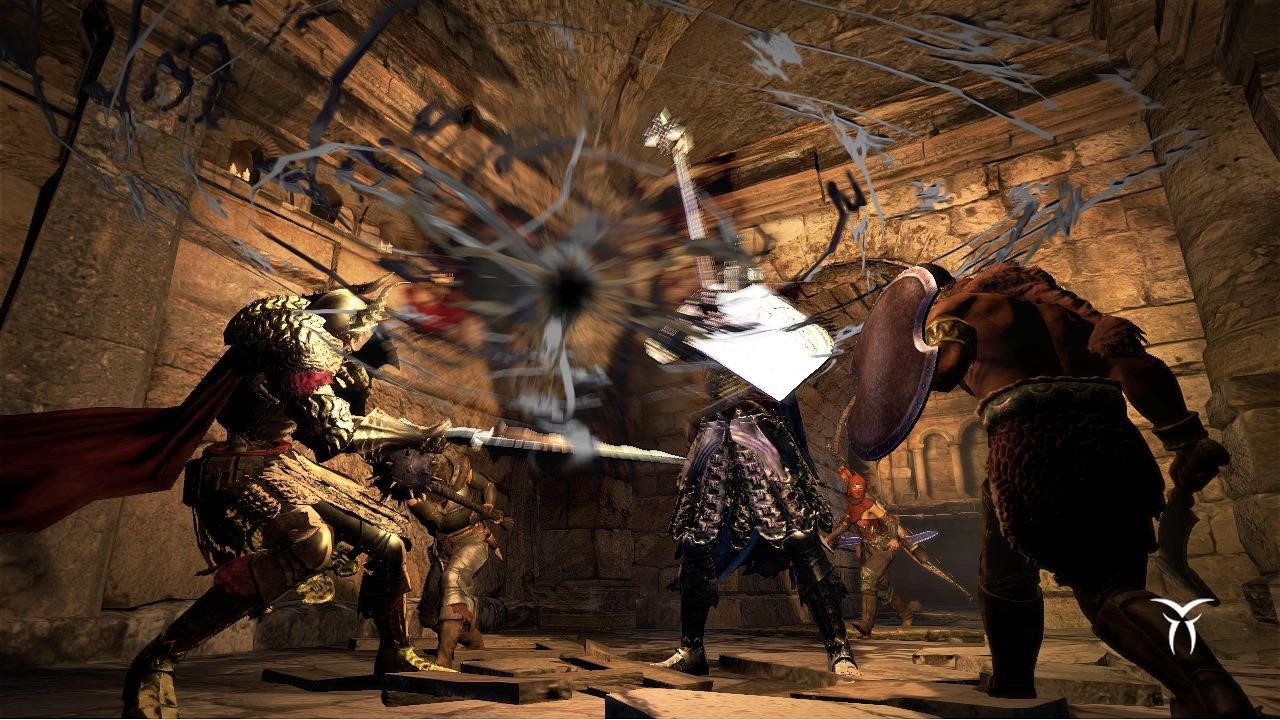 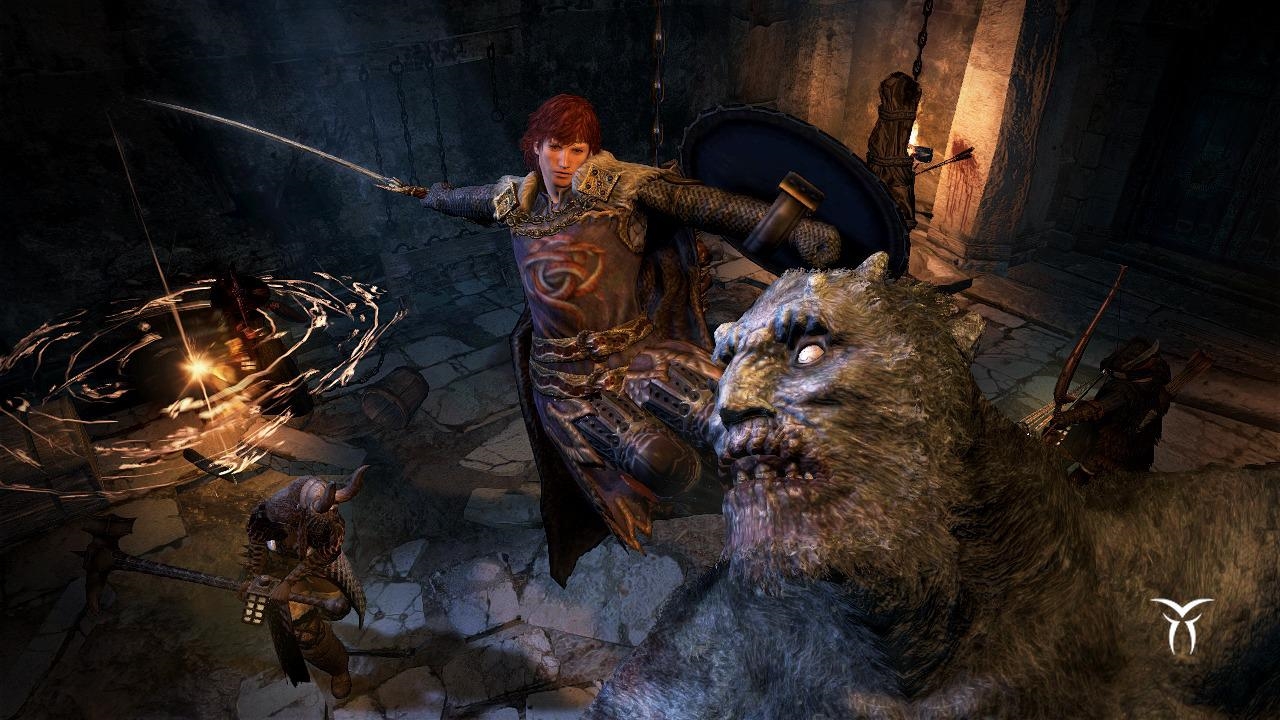 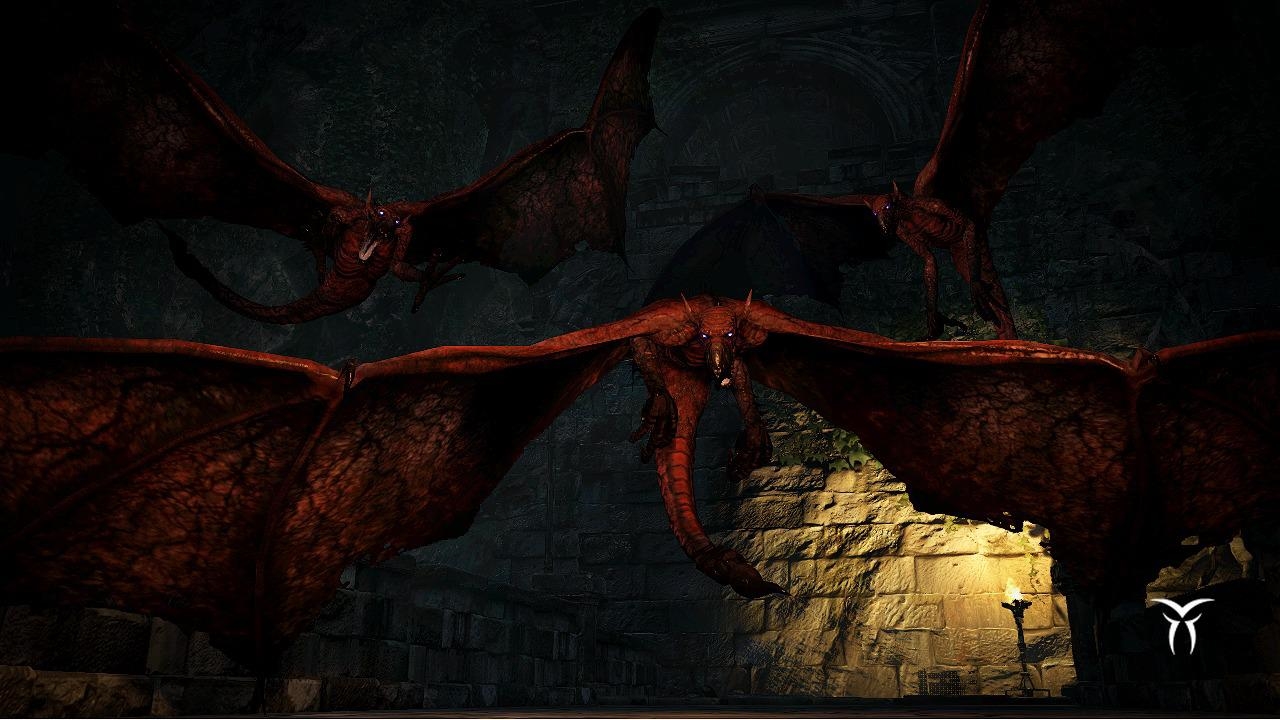 Description:
In the vast open world of Dragon´s Dogma: Dark Arisen, fierce battles await you. Players together with three computer-controlled pawn-mates will go to a heroic adventure towards a living and saturated world. Your teammates are fighting on their own, demonstrating the skills and abilities that depend on the characteristics acquired from the players who controlled them. Owners of the version for personal computers can exchange pawns over the network and receive treasures, rewards, tips and tips for defeating the formidable enemies. Companions can even be lent, if for performing various difficult tasks they will need their special abilities. Features: Dynamic battles. Cut off all the heads of the hydra, saddle the griffins and straight from heaven. Try to find weaknesses of dragons and other creatures in order to defeat them.
A lot of content, including all previously released add-ons, pre-order awards, exclusive materials and the addition of "Dark Arisen", which will give you a lot of positive impressions of the battles and will allow you to explore a huge underground kingdom filled with monsters.
Wide choice. Players are not only available to nine different characters with their own skills and armor (they can be strengthened and improved), but also pawn supporters who can be trained according to the style of combat you choose.
Stunning graphics of high resolution.
Full Steam support. Steam achievements, cloud saving, cards for sharing, player ratings, Big Picture mode support.
Extended support for controllers. In addition to the traditional keyboard and mouse, the game by default supports Xbox 360 controllers, Xbox One, Steam Controller and other directly connected controllers (for example, DualShock).
New achievements. 9 completely new achievements for new and experienced fight fans of the game! Prepare to travel deeper into the island of Bitterblack ...