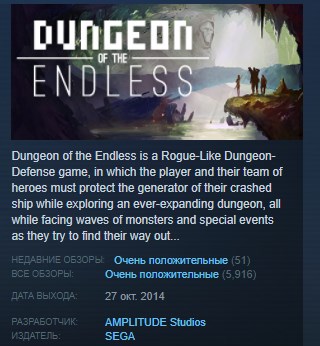 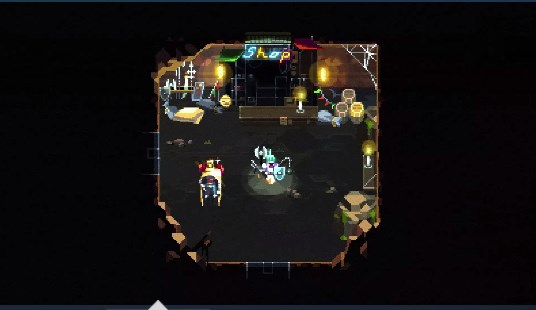 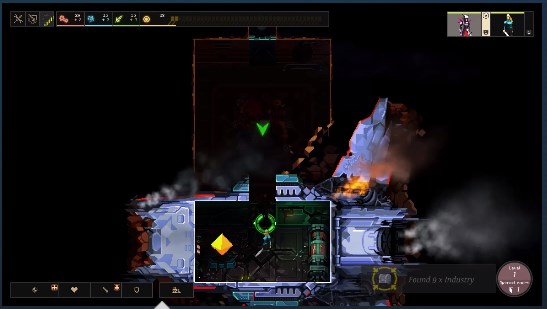 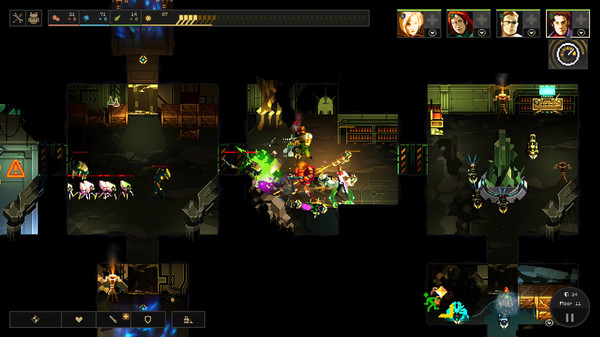 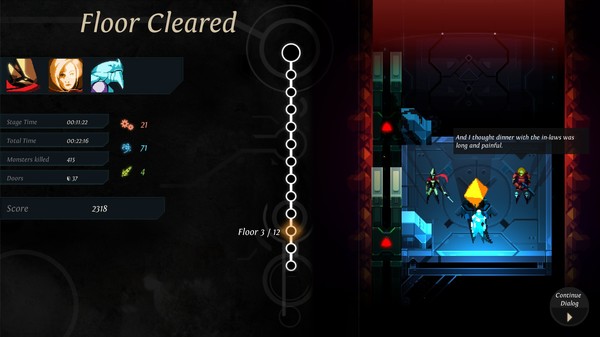 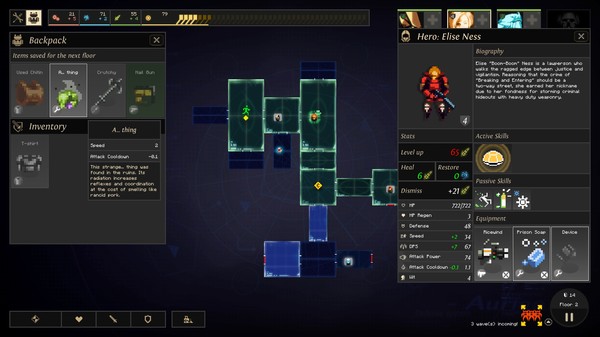 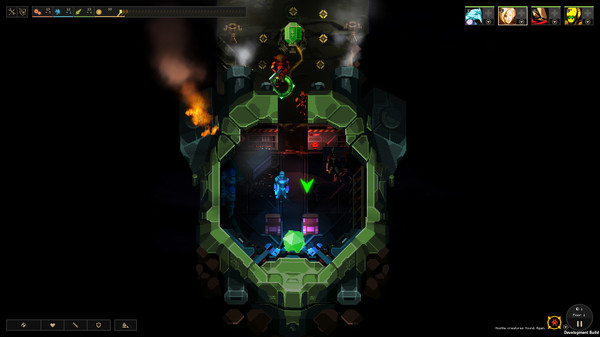 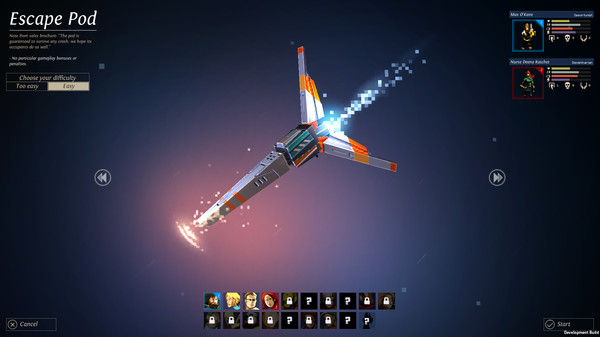 A few hundred condemned criminals were being shipped to the Auriga system on board the prison hulk “Success”. While this was presented as a chance to earn back their place in society by working hard for the common good, they understood that in fact they would be slave labour, sent to colonize an unexplored planet. All they knew about Auriga Prime was what the probes told them: it had water, temperate zones, plant life, and plenty of metals in the crust.

In fact, the planet Auriga once hosted a major settlement of the galaxy-travelling ancestors known as the Endless. In addition, the planet was still orbited by a functioning (and well cloaked) defensive system, which sprang eagerly to life upon the arrival of the Success. Within a few minutes, the ship was nothing but a few large chunks of metal falling toward the planet.

Every set of holding cells also functioned as an escape pod, so the ship let itself disintegrate and the surviving prisoners fell bruised but (temporarily) alive and (momentarily) safe to the planet below. Safe, that is, until they realized that they had crashed through some sort of facility of the Endless, down to a sub-basement so deep and ancient it might as well be called a dungeon…

💎💎💎💎💎💎💎💎
Gather A Team.
Form a team of heroes, each with their own strengths (and psychoses)
Equip them, deploy them, and earn powerful abilities
Manage the balance between ex-prison inmates and guards
Experience four player coop and watch your back
Build Your Defenses.
Use the Dust you gather to power the rooms
Use scarce resources to help your team survive
Build minor and major modules to hold off waves of monsters
Decode Endless ruins to discover life-saving technologies
Open the Door.
Each door is a danger; prepare yourself and your team for anything
Explore and discover an infinity of levels and layouts
Carry your crystal through waves of monsters to the exit of each level
Fight your way to the surface to discover the truth about Auriga

StarCraft 2 II: LEGACY OF THE VOID+ARTANIS+GIFT FOR ALL