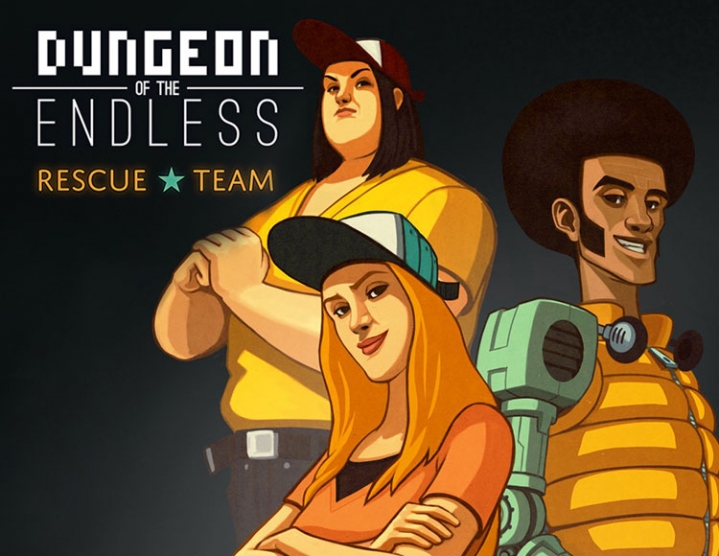 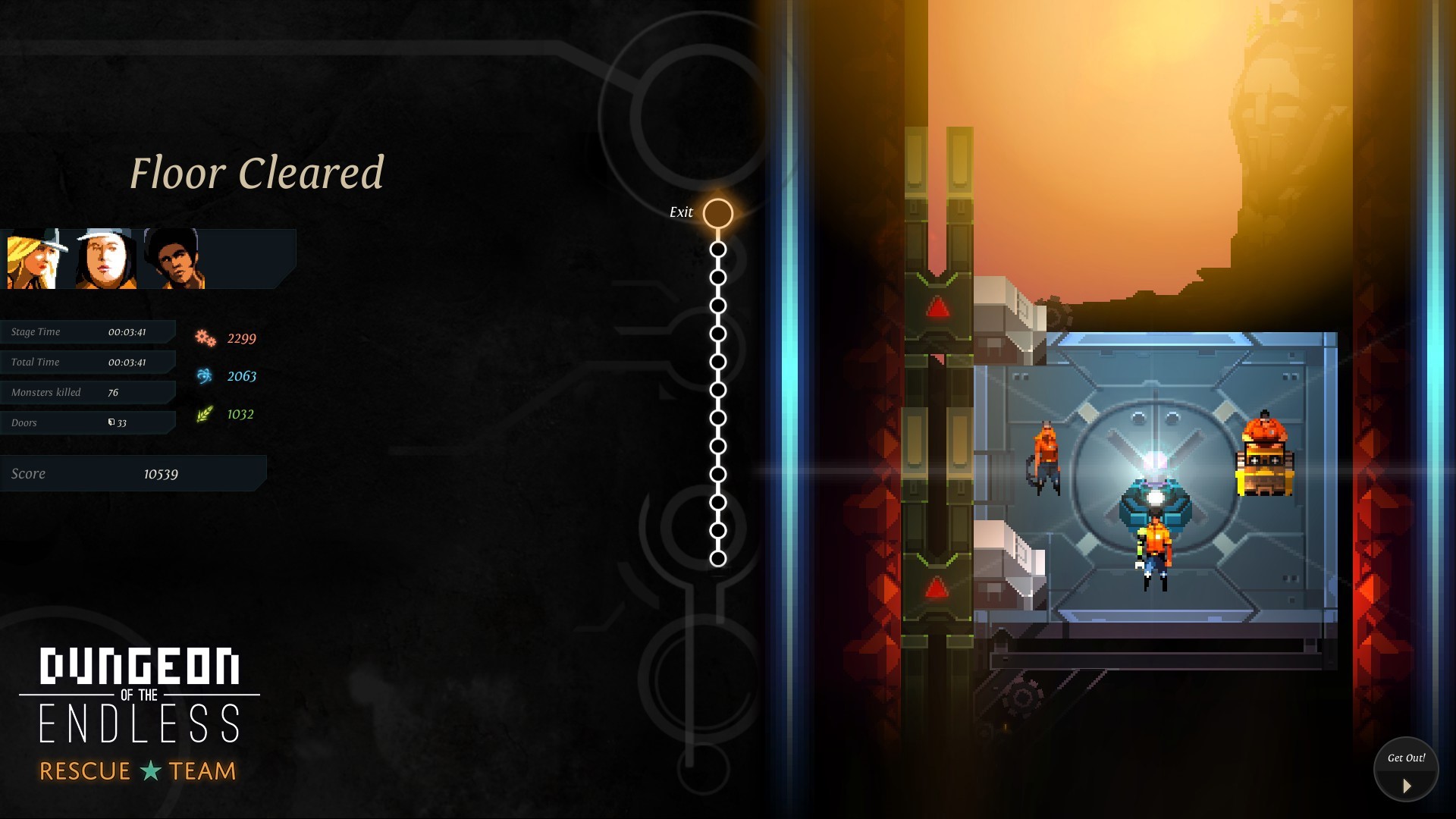 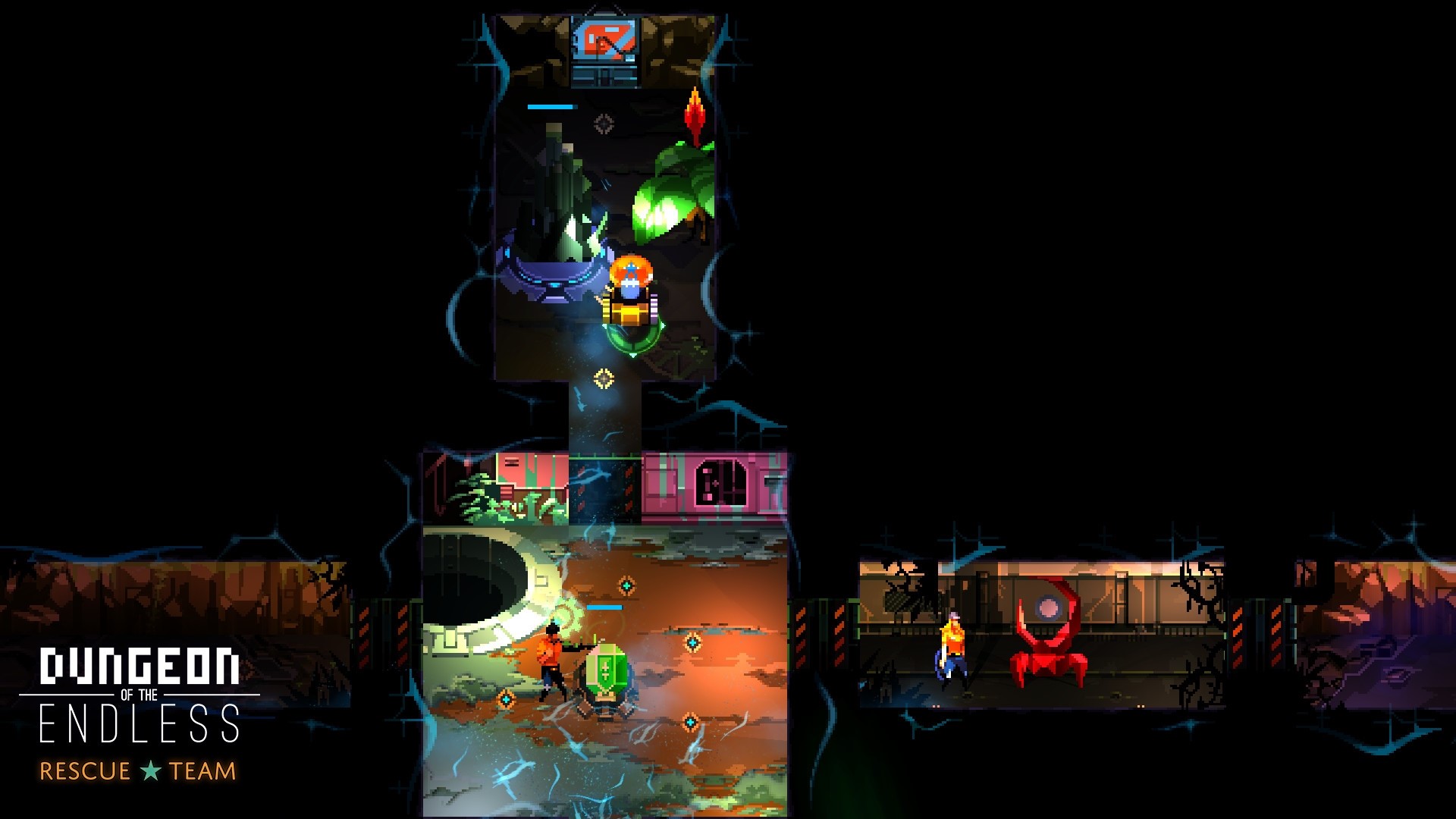 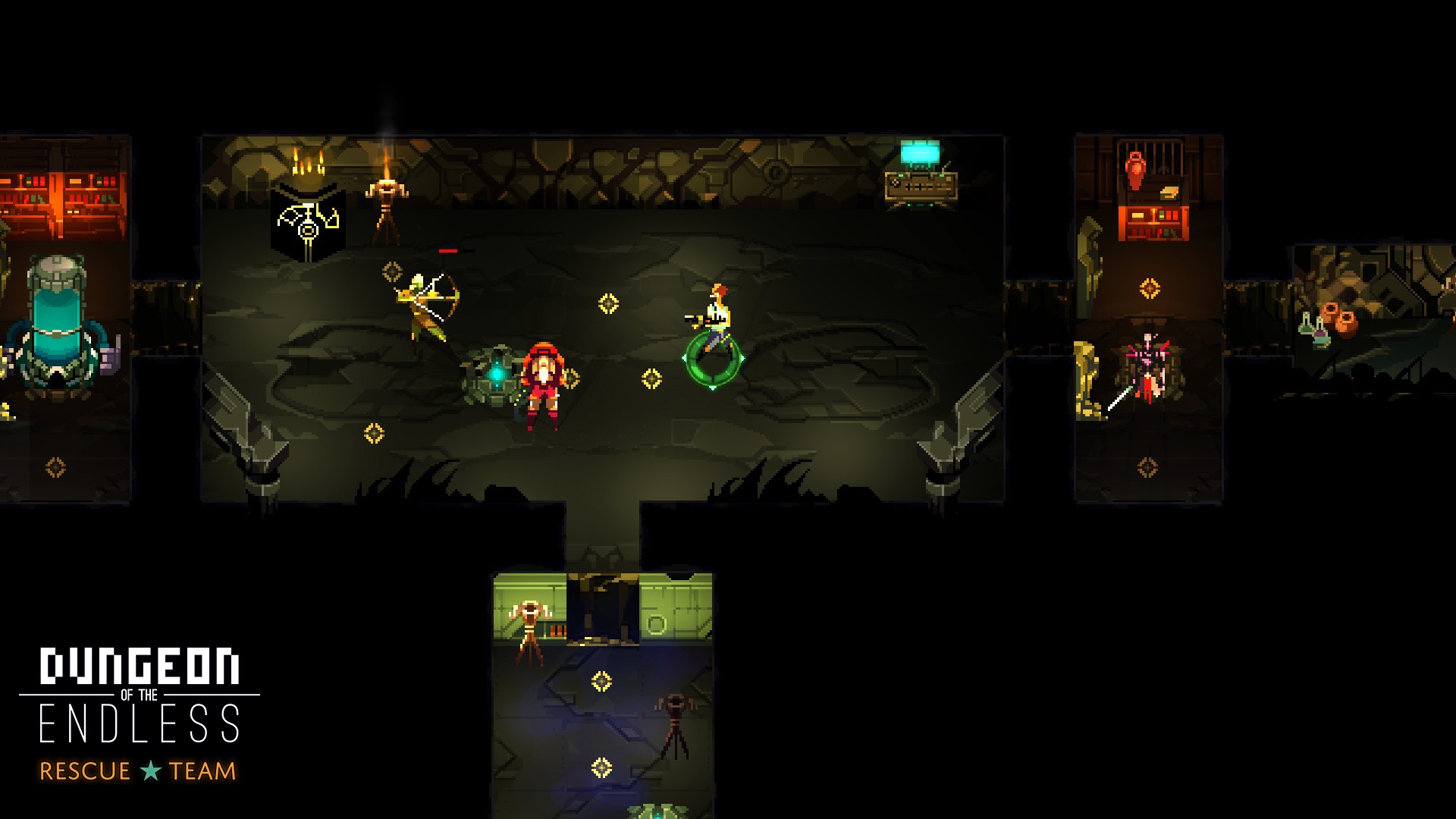 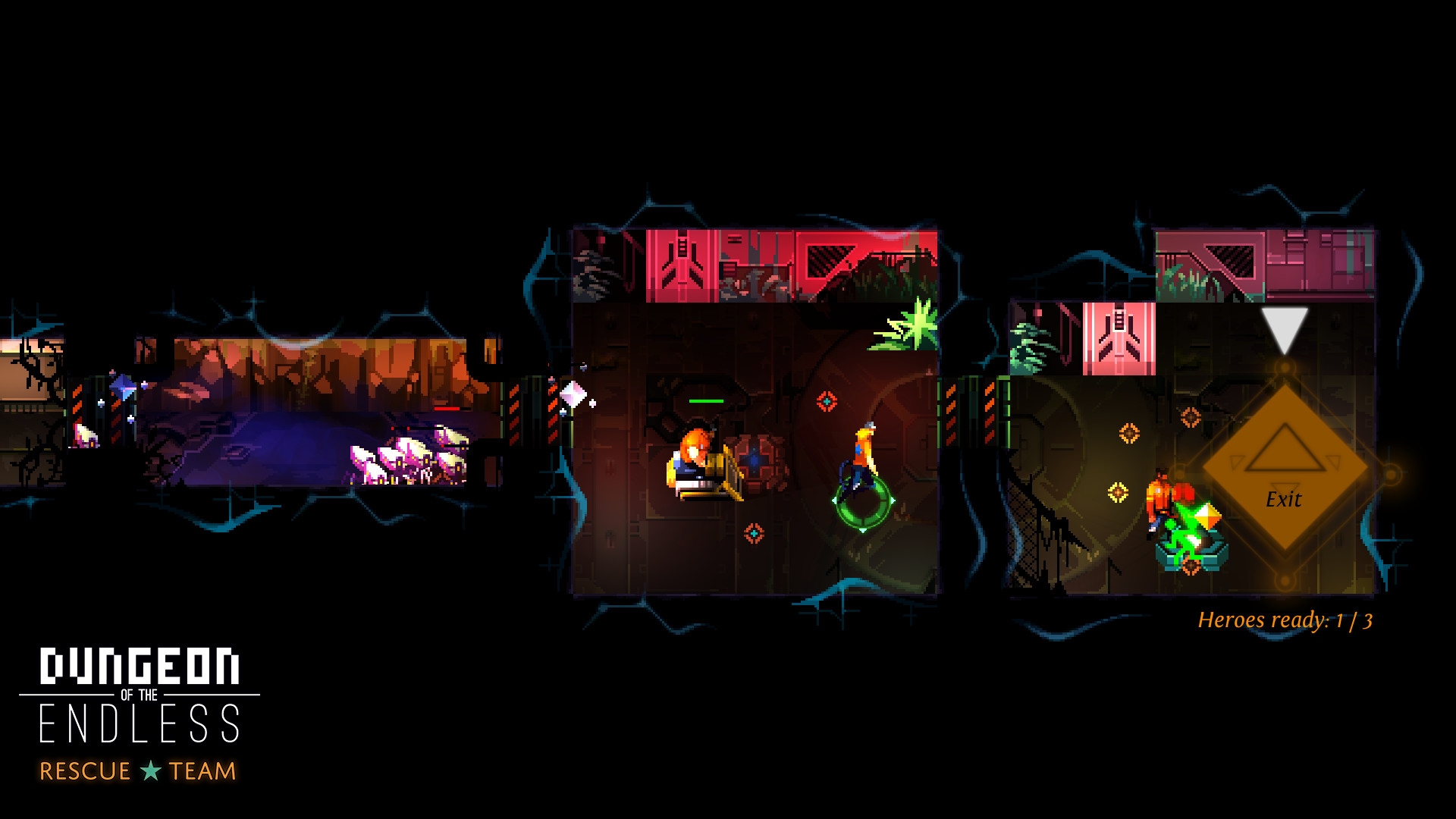 Description:
Important: To activate the key, you must have the original version of Dungeon of the Endless. The successful Success Corps crashed in mysterious circumstances. An unexplored region of the galaxy? Unknown planet? Whom to call for help, when everything goes by somersault? Rescue team! Meet: Sasha, Zugma and Wes - funny characters who are entrusted to the operation Success. They do not have the right to be defeated.
SASHA CHOKYOSasha Chokyo will tame the enemy monsters! Having achieved considerable success as a sergeant-instructor, Sasha was politely but firmly dismissed from military service after an international scandal, when her teams in the parade were forced to stand at attention a whole tribune of honorable guests. Then she began to train animal rescuers. This work perfectly suited the owner of the most dangerous voice in the galaxy. Having lost his favorite dog in the event of a rescue boat accident, she began to look for herself a new pet for training ...
ZUGMA WALKERZugma Walker - the queen of crystals and Dust! When she dreamed about the profession of an operator from a young age, she used to prefer dolls to her childhood, and when she was a teenager, she got carried away by heavy combat platforms. Her career as a military engineer in the group of special technologies and logistics STEAL quickly ended after there were no toilets in the barracks for officers built under enemy fire (although local products had a laxative effect). The hum of the engines, the roar of explosions and the smell of fresh concrete in the mornings still remind her of the victory.
WES DAVOUNWes Davoun can influence what is happening in the next room ... A natural sound engineer, Wes left civilian life and joined the army after the breakup of his favorite rock band. Having demonstrated his outstanding talent as a signalman, he was enlisted in the STEAL special technology and logistics division. When the Success operation was announced, he volunteered because he saw a chance to track down an old friend who had flown to Auriga without returning the precious plate of Dust My Room to the Trolling Stones.
NEW MONSTERS The Hurnas collection is replenished with two new monsters, at the sight of which you will run through the dungeon even faster! So, get acquainted: Warden and Hunter!
NEW MAIN MODULE Having built a new main module of Field Medic, you will reduce the cost of healing your heroes on the current floor.