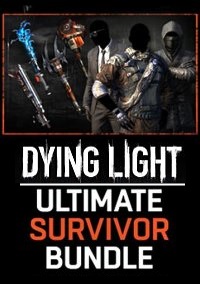 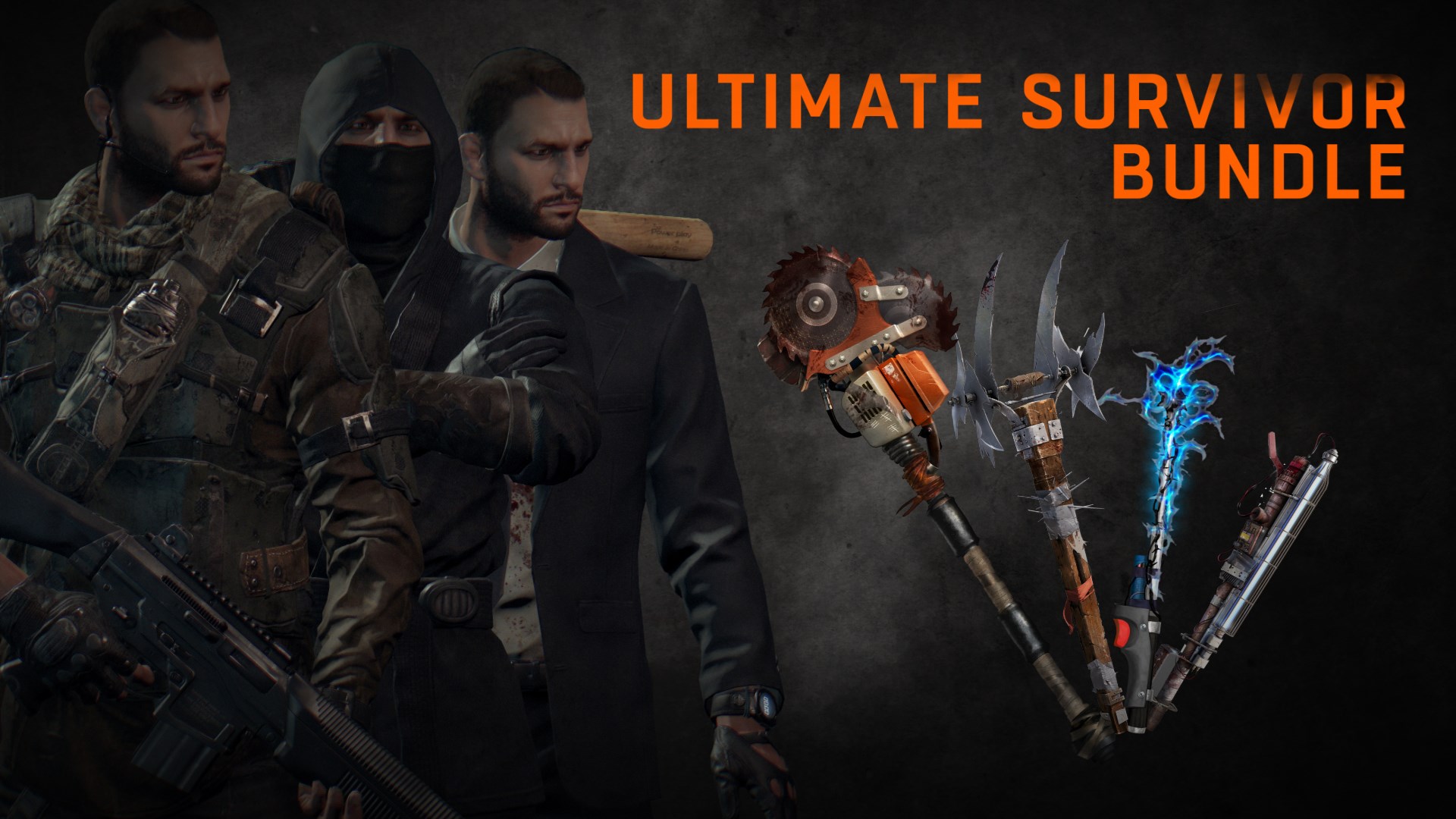 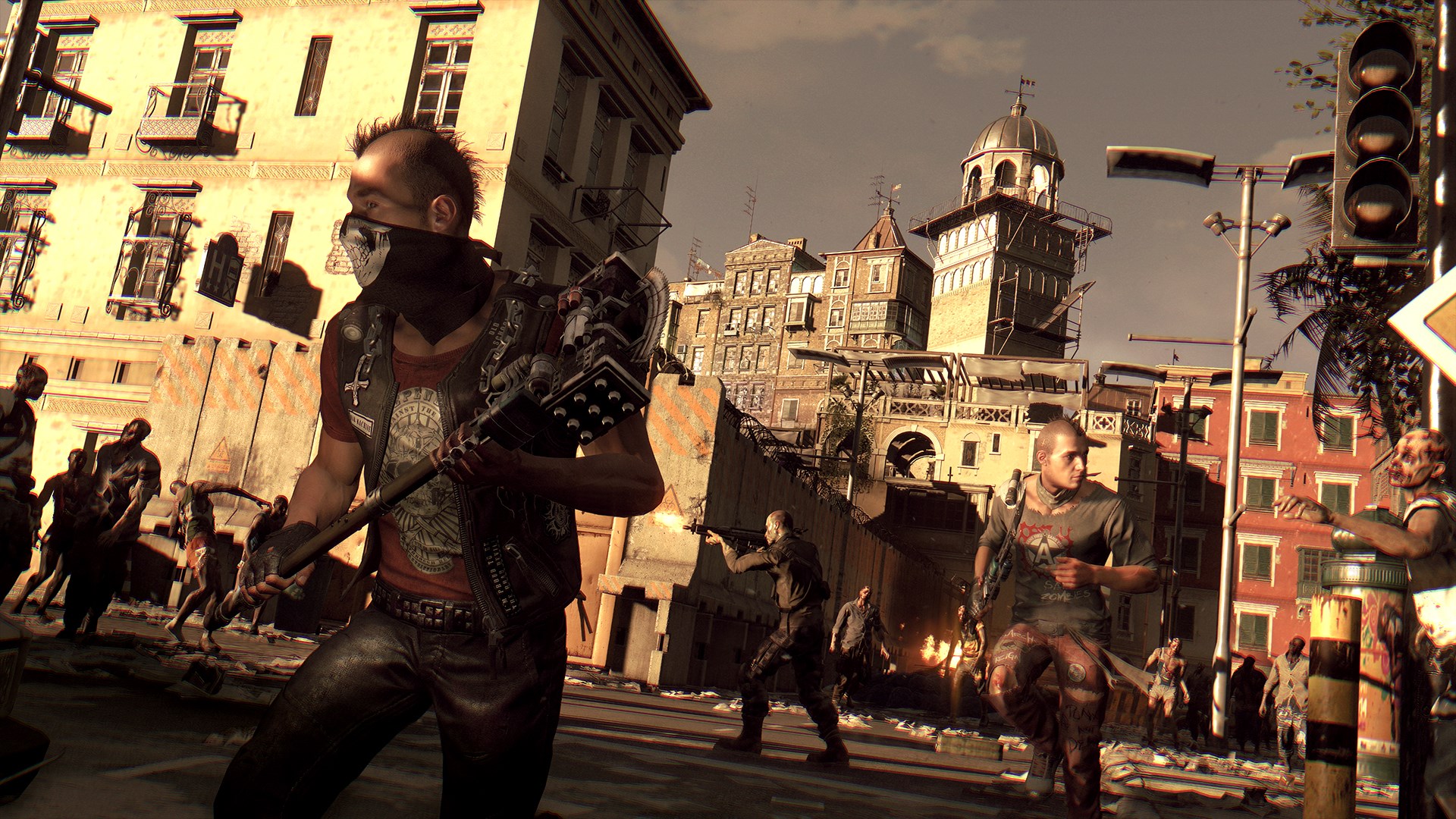 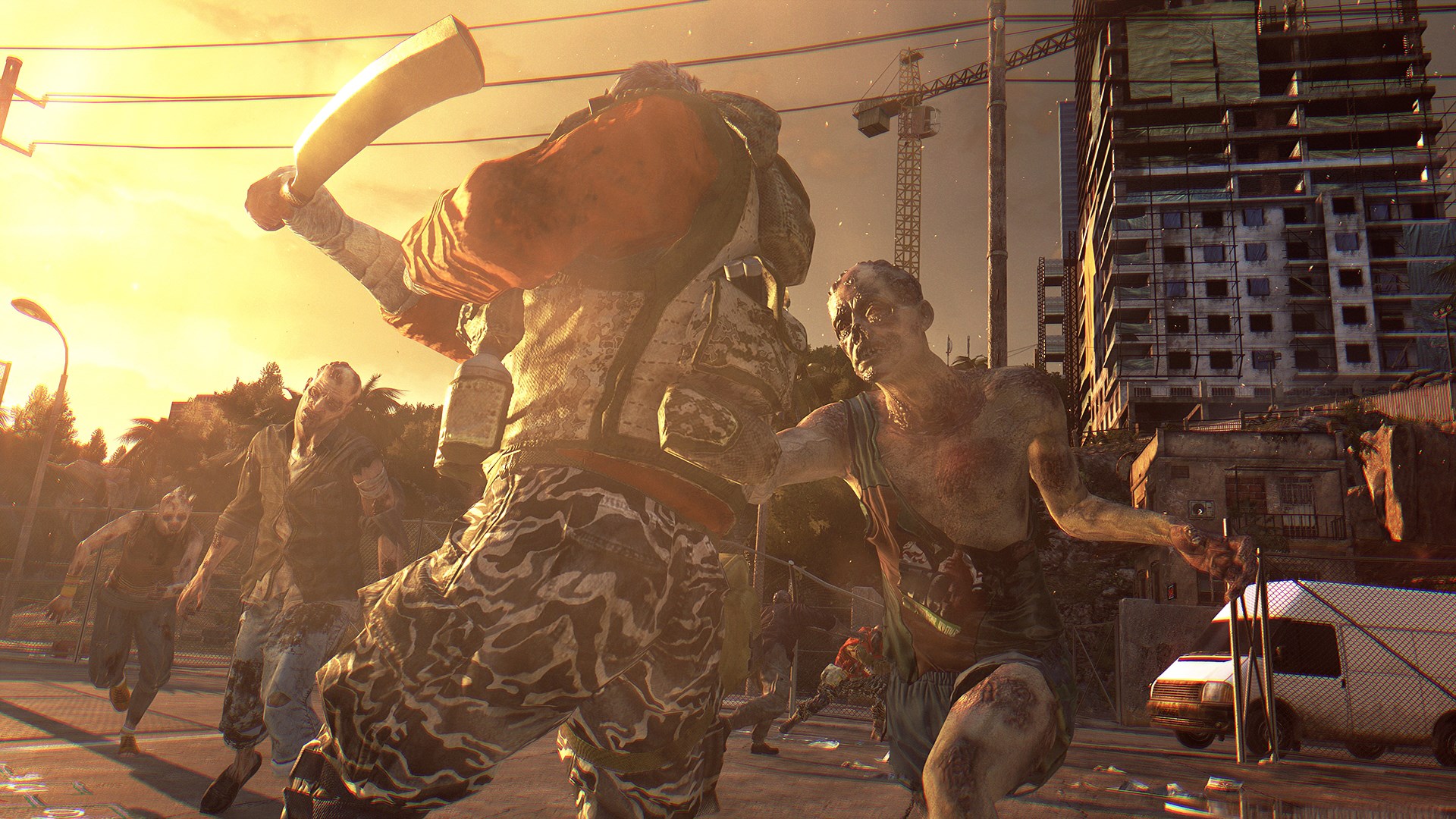 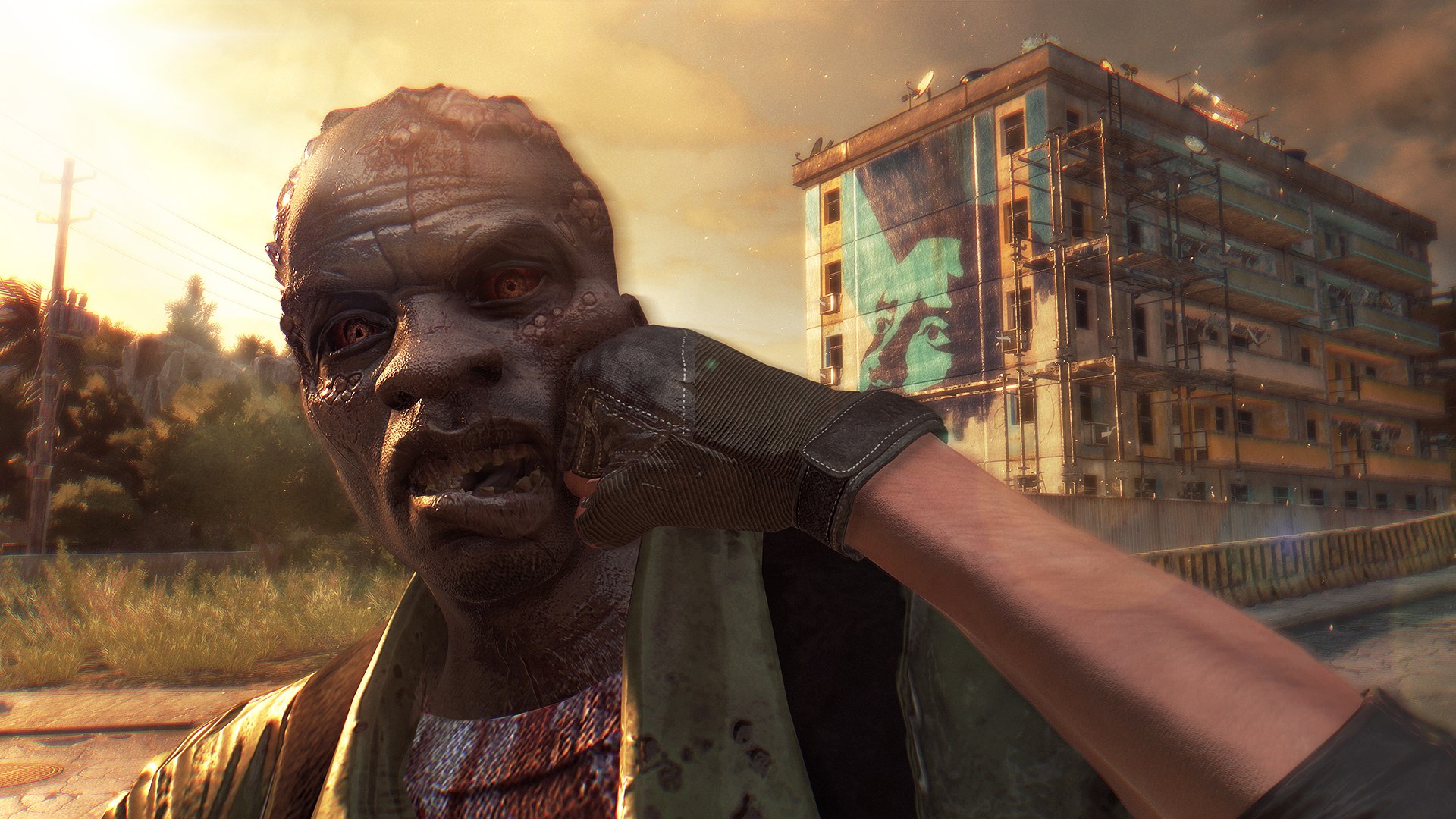 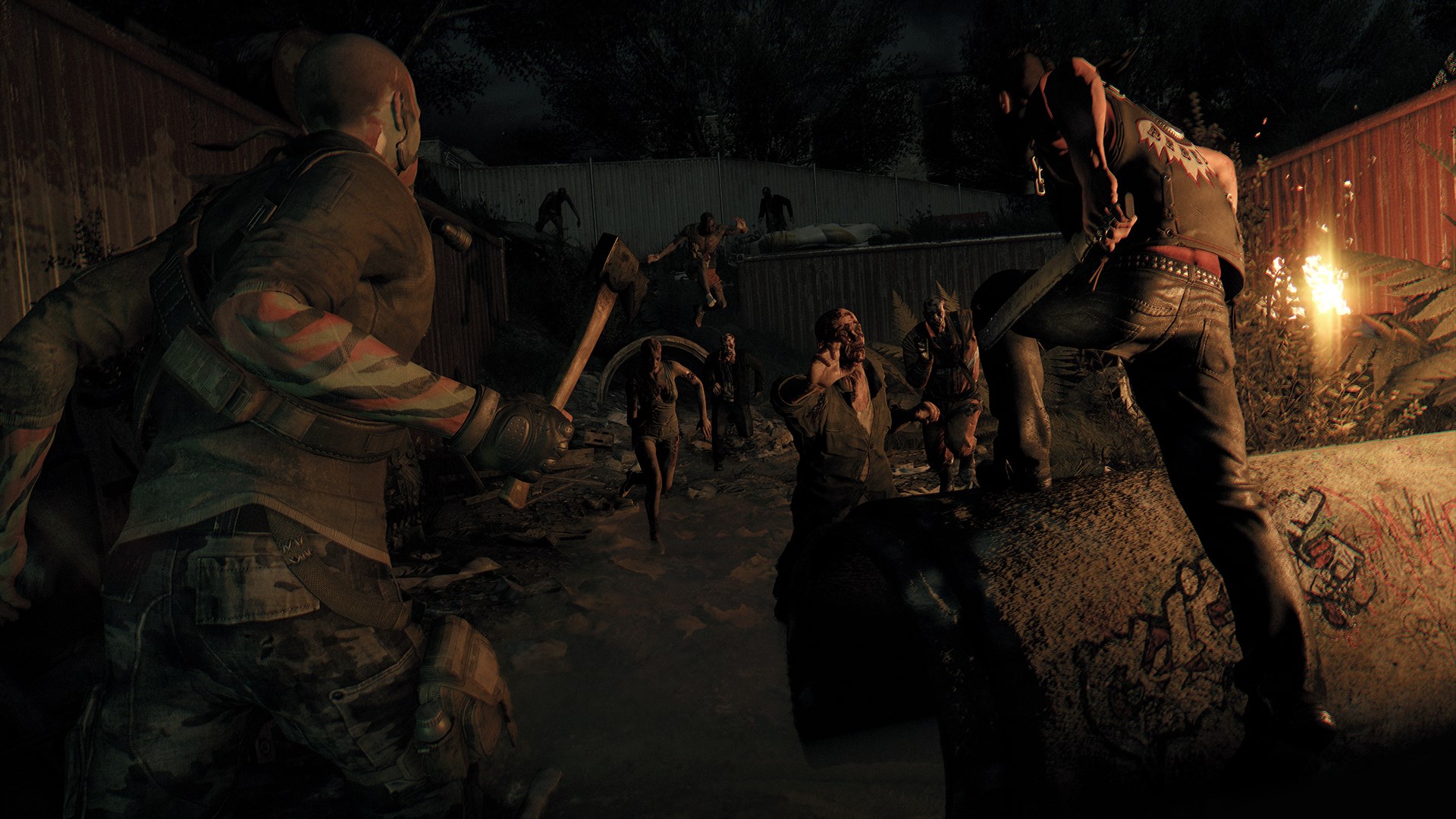 Ultimate Survivor Bundle
Take care of your survival using the best equipment and weapons in Haran, becoming a ninja, a secret agent or researcher of the city. Build four super-powerful weapons of destruction and take the war against the infected to a whole new level.

Get all these game bonuses in one fell swoop. Buzz weapon killer
A sledgehammer, wrapped with barbed wire, with discs from a circular saw on both sides. Extremely effective against large opponents in armor, which it easily cuts through. If you are having trouble with the Kill, Buzz the killer will make the conversation with them shorter. A pack of weapons for a nightclub
Steel tube with a lamp in a protective metal housing. At night, the lamp flashes, giving a faded light. But after each critical strike, the lamp flashes brightly for a moment, blinding all nearby enemies, making their execution a mere formality.

Weapon pack ripper
An improvised type of weapon, similar to a rake, but definitely much more deadly. It is a long, durable pole with a head of six spread blades that cut deep into the flesh of the enemy.
The ripper allows wide sweeps, hurting several objects at a time. Constable’s weapon pack
A constable is an elastic baton wrapped with barbed wire under tension. But this did not seem enough, and a nozzle with spikes was installed on it, generating plasma discharges, beating the current of those who dare to come too close.

Ninja outfit
Pull on the mask of a Japanese assassin and mix with the shadows in the quarantine zone. Outfit the city explorer
Get ready to plunge into the urban jungle in a protective vest, knee pads and durable shoes. Secret Agent Outfit
Dress stylishly and elegantly, dissecting the zombies in the fountain of their own blood.