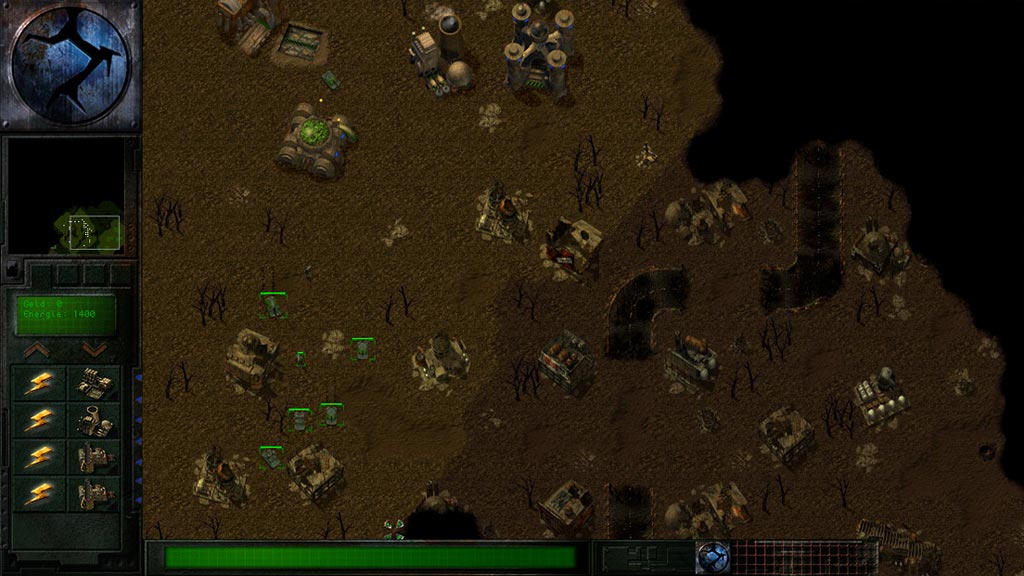 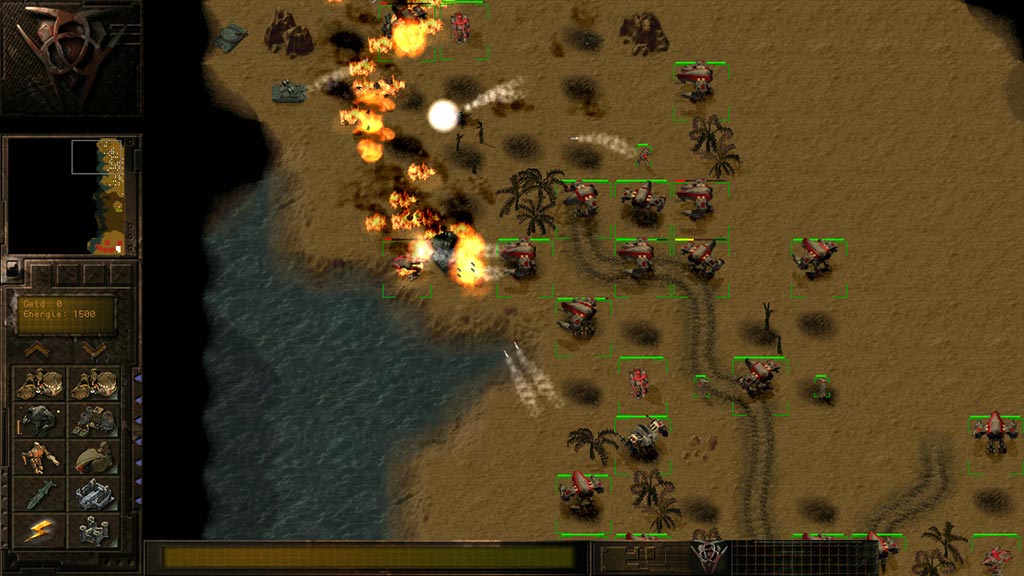 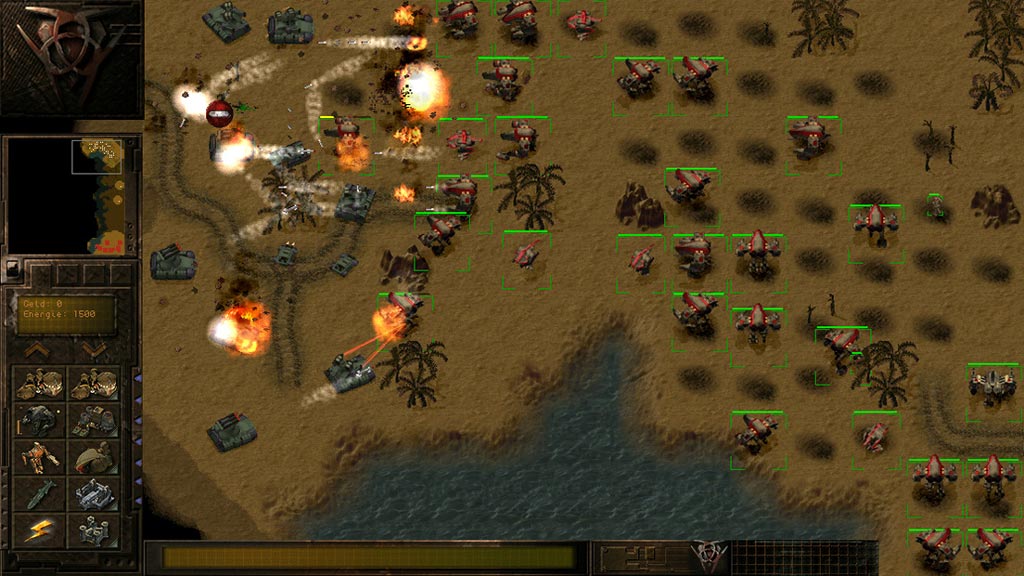 
DESCRIPTION:
Year 2140. After numerous wars and several environmental disasters, only two superpowers remained on Earth: the United Civilized States (SCS), they are the Atlantic Union (AS), which occupy the territory of the American continent, Western Europe and North Africa, and the Eurasian Dynasty (ED), also known as Euroalliance (EA), spread over the vast expanses of Eastern Europe and Asia. Over the course of many decades of war, Australia and much of Africa have been devastated. By all accounts, these poisoned continents can never be populated, so they were erased from world maps. Most earthlings even forgot about the existence of these continents. The conflicts between them escalated into a fierce war - the last world war. The winner in this war will gain access to the natural resources remaining in the earth´s interior and, therefore, will have absolute power on Earth.