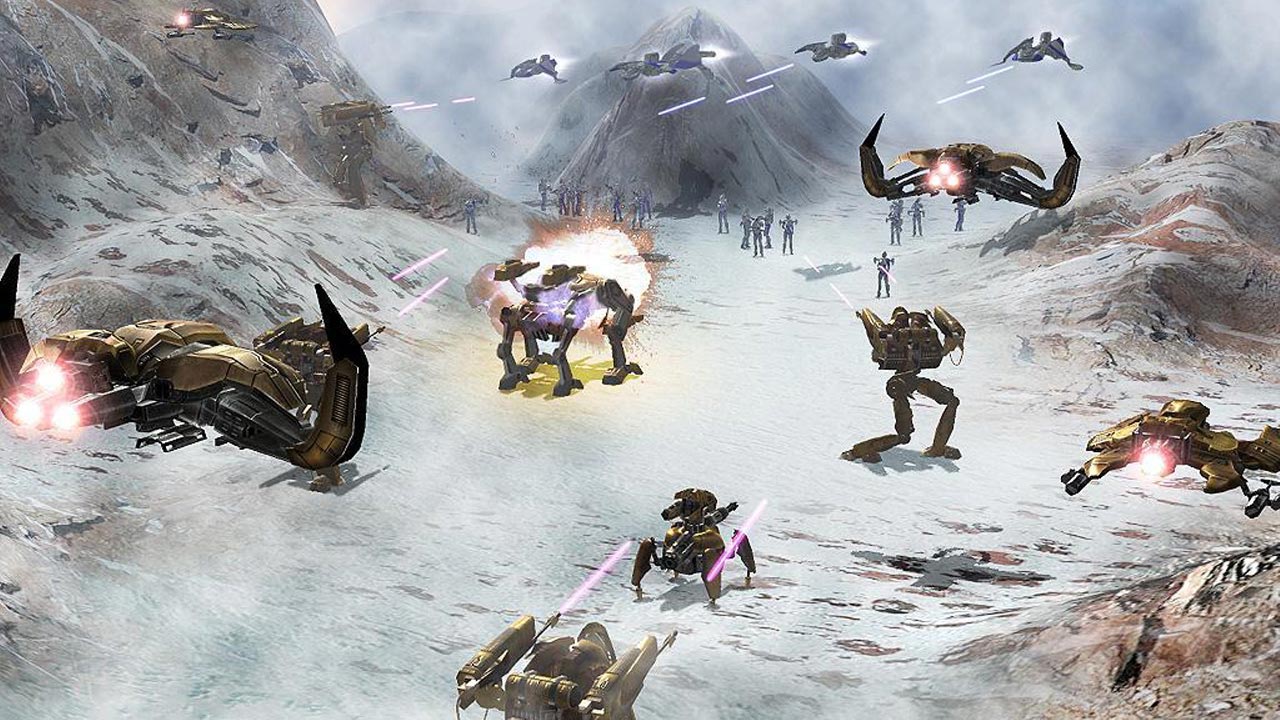 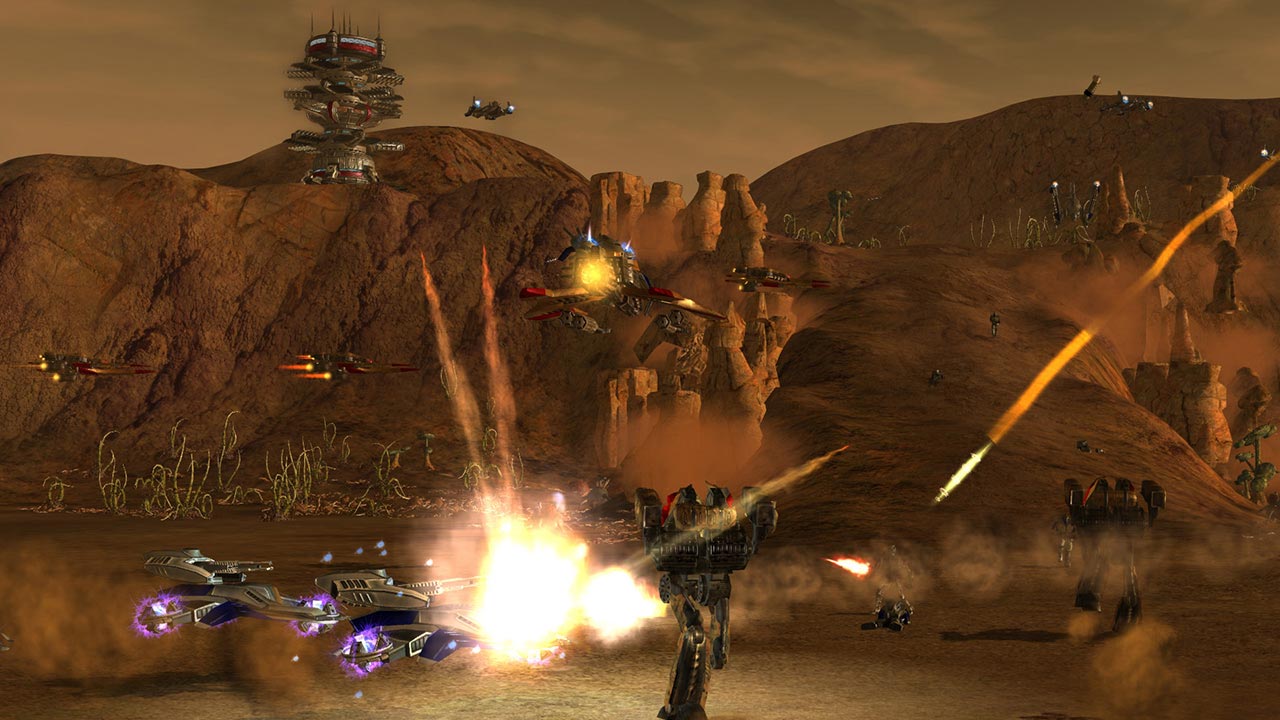 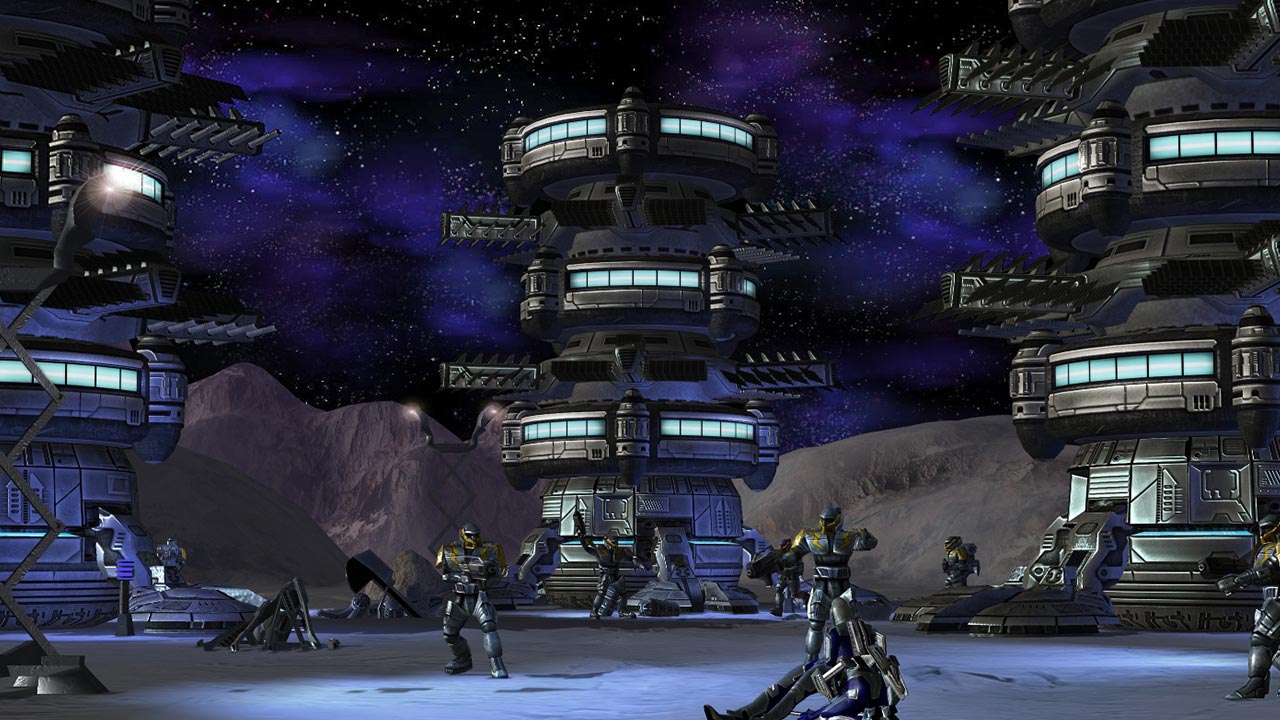 
DESCRIPTION:
"Earth 2160" is a continuation of the legendary strategic series from Reality Pump. Only a few thousand people managed to escape after the death of the Earth in the 2150th year. Over the next decade, people adapted to life on Mars, which became their new home. In the process of reviving civilization, three factions — Eurasian Dynasty, Lunar Corporation, and the United Civilized States — found the way for new conflicts. But in the 2160th year everything changes - the race of aliens disturbed by the activity of earthlings enters the war. Whether the earth nations will continue enmity or reconcile in the face of a new danger - now it depends on you.

KEY FEATURES:
• 4 campaigns for each of the game races with unique abilities and technologies
• More than 13 buildings and more than 13 basic units for each race.
• 4 multiplayer modes with the ability to save the game
• Perfect graphics engine with support for the latest visual technologies
• Full-featured editor for creating mods