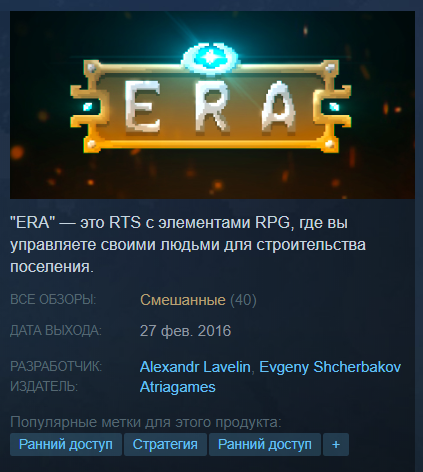 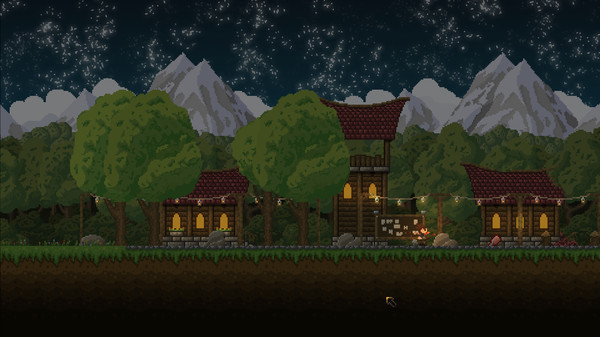 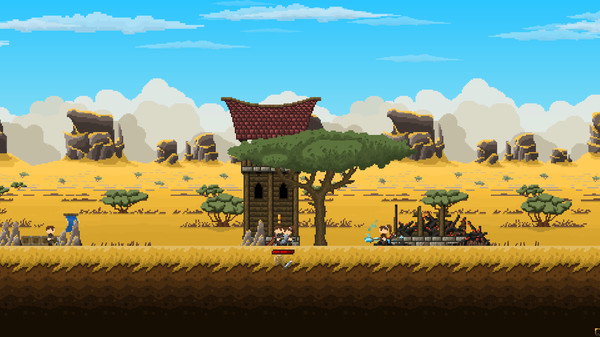 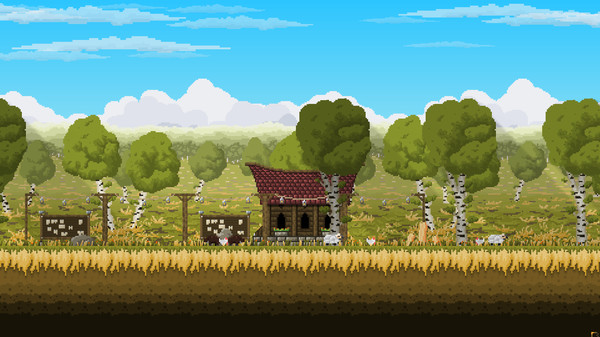 ERA "is an RTS with RPG elements, where you manage your people to build a settlement.

The main goal of the game is to build your city, which the player must not only build and develop, but also defend, because the world of ERA is not as friendly as it may seem at first glance.

Your city can be besieged by evil orcs, entas, golems that came from the depths of the earth, and even a terrible dragon that your people decided to eat.

But your people are not as helpless as the invaders assume.
Gather the most powerful squad of men, arm them, beat the best armor to protect your people from enemies.

But what will you do if your city prospers, defense is impregnable and warehouses are full of resources? It´s time to become a state. Build villages and other cities, but do not forget about other countries that can help you in trade, enter into alliances or declare war!

If you are tired of diplomacy and wars with other countries, you can gather people in search of adventure! The world of ERA is inhabited by various creatures who want to destroy it.