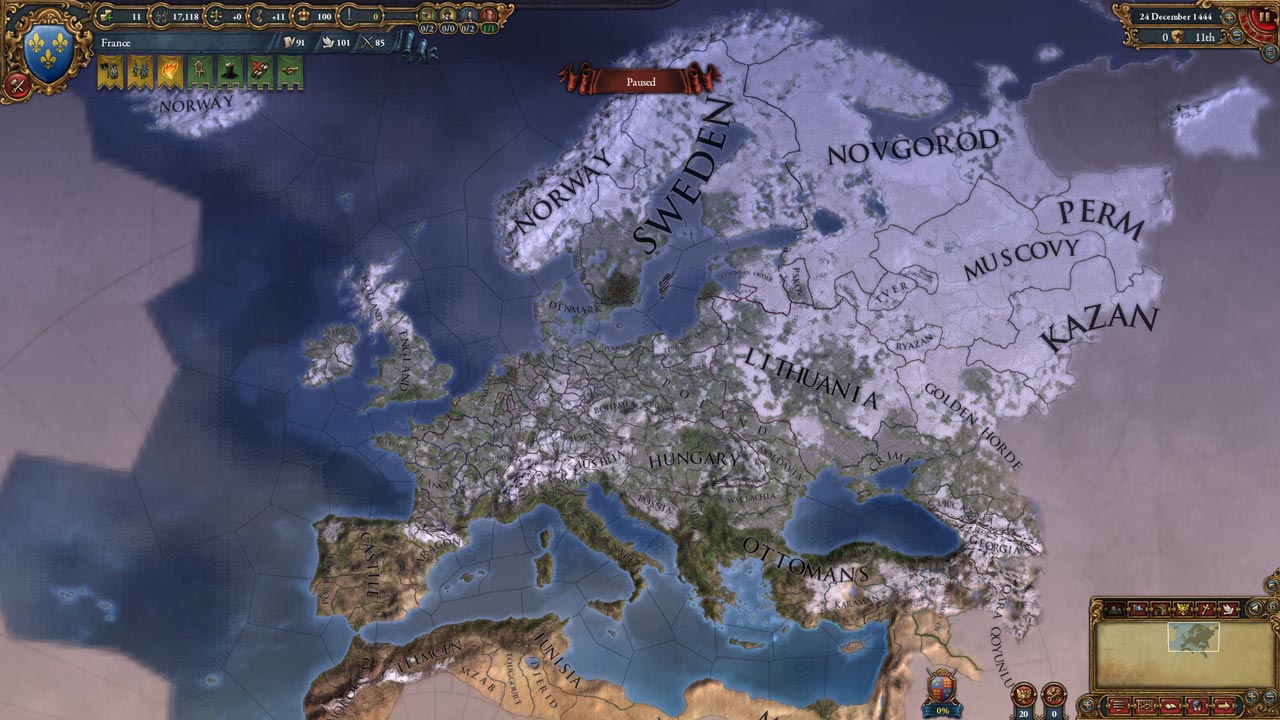 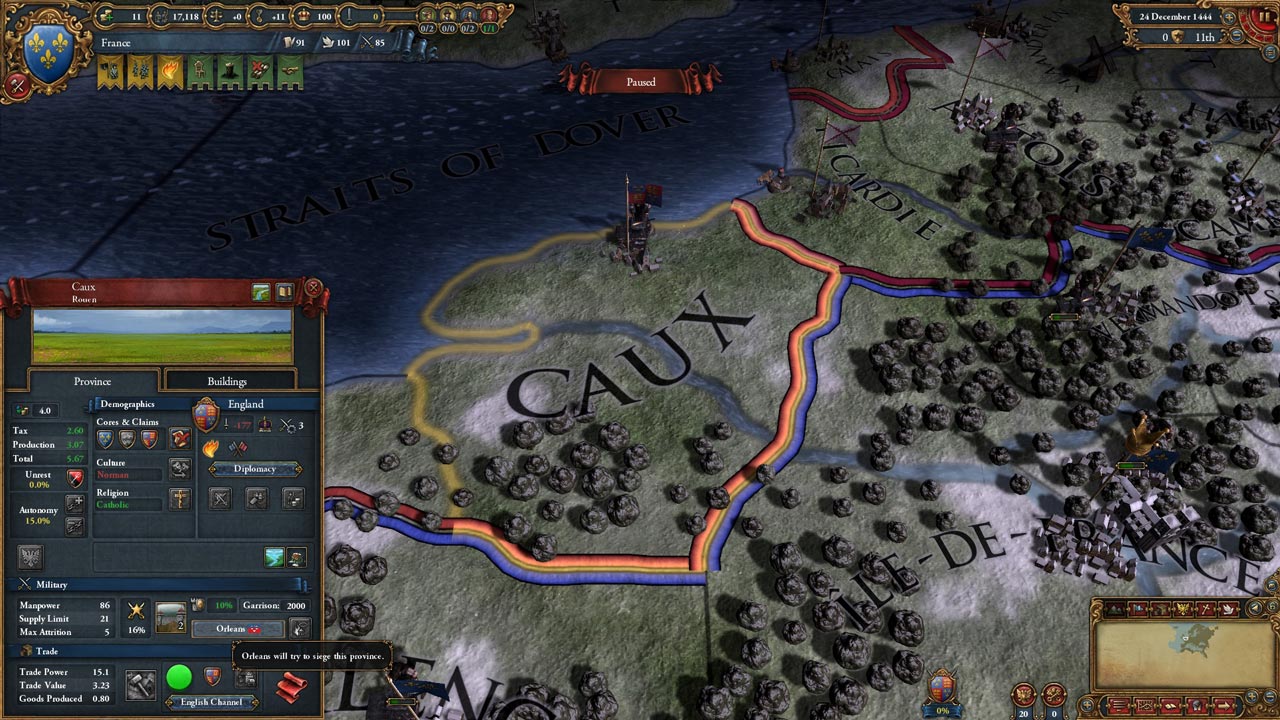 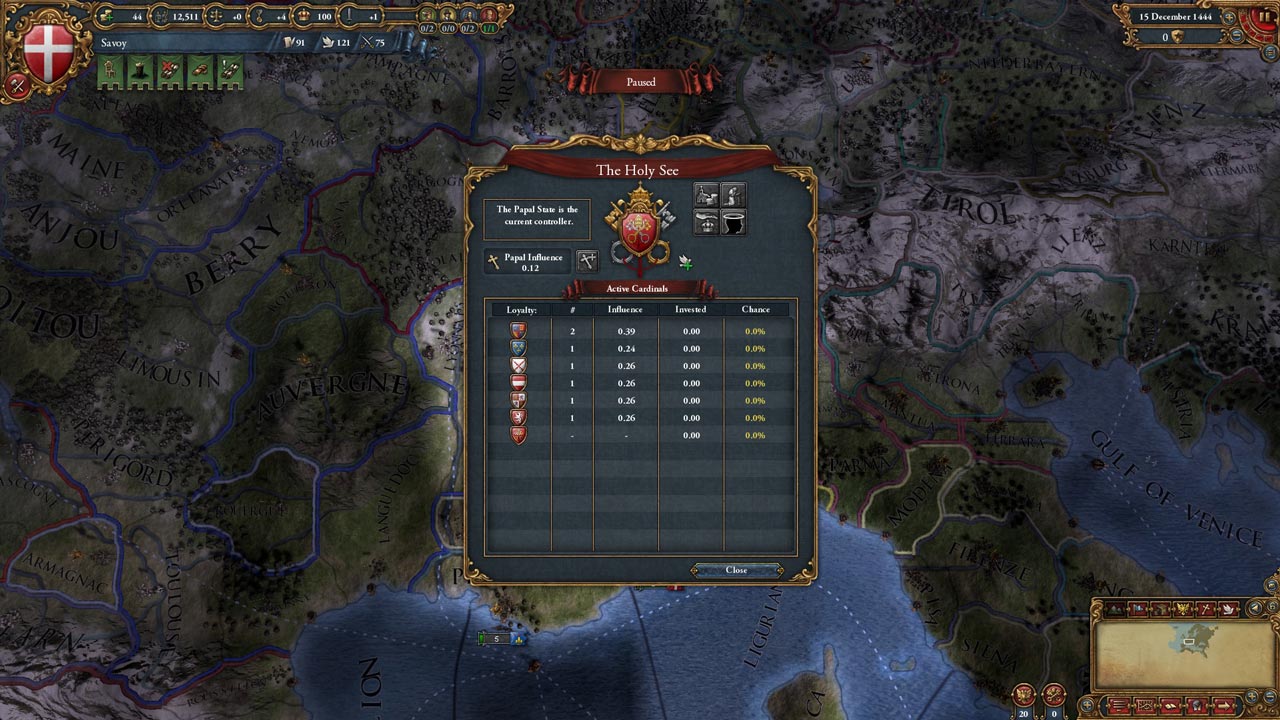 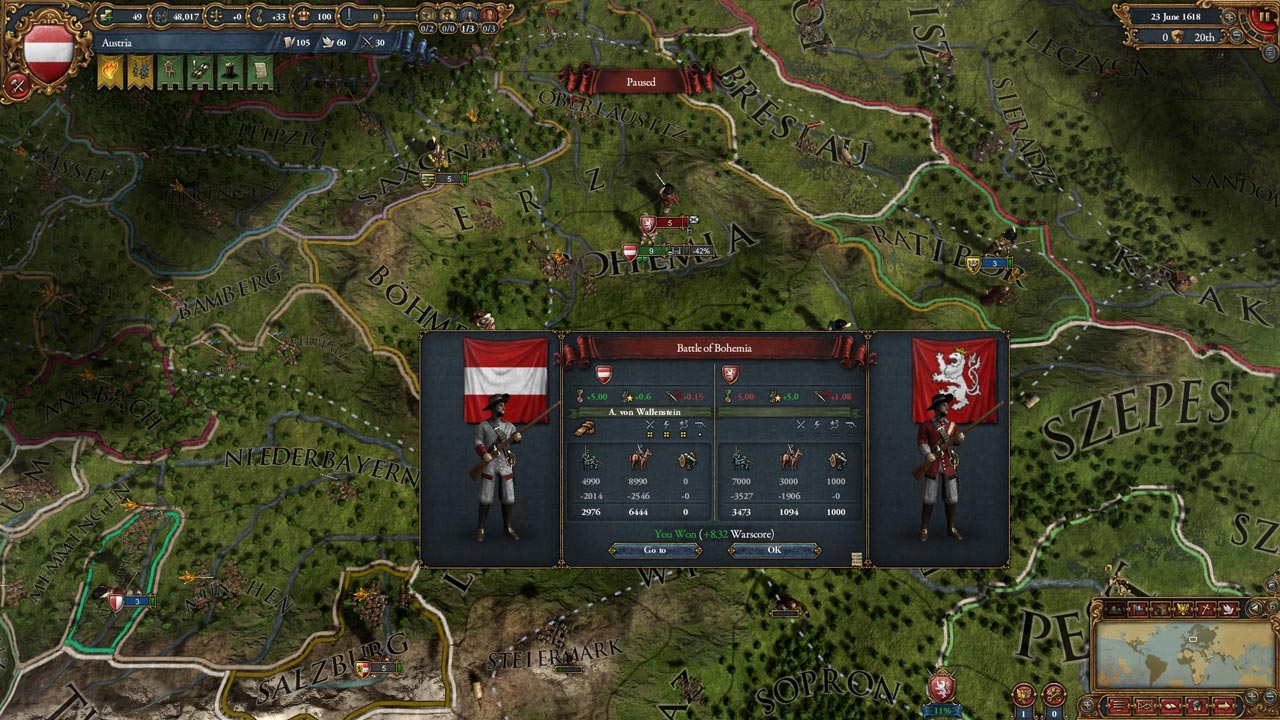 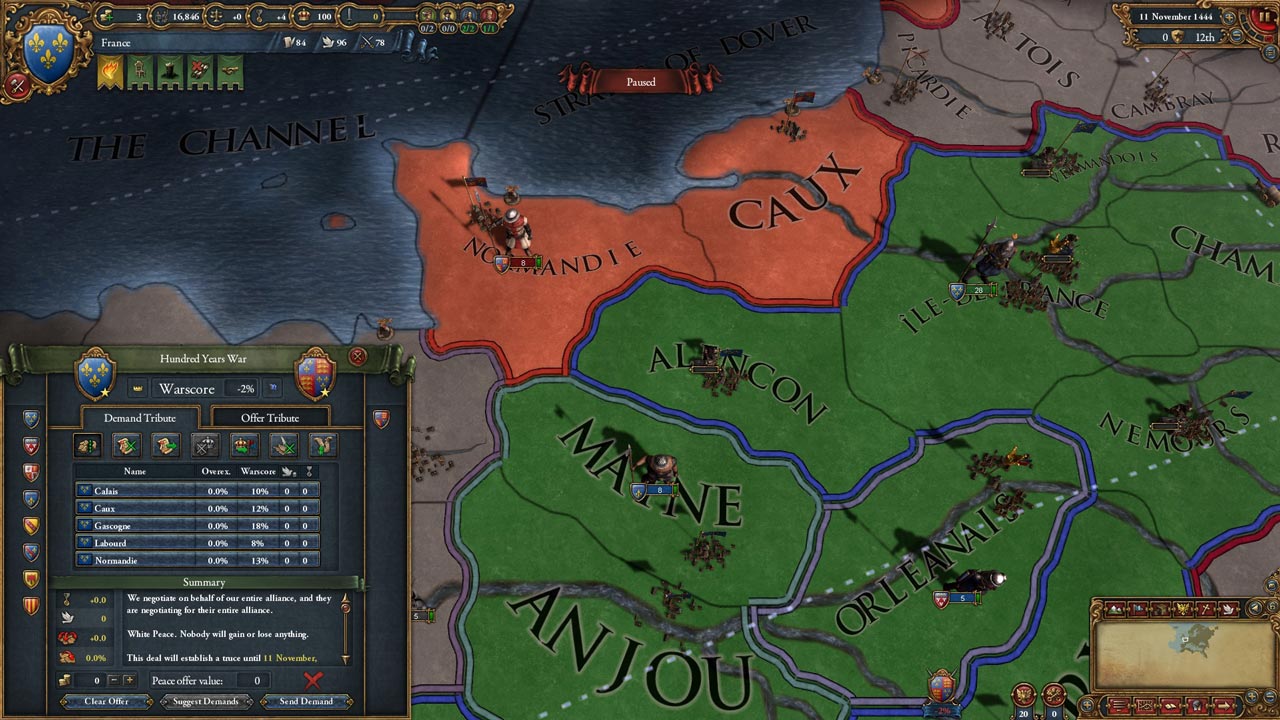 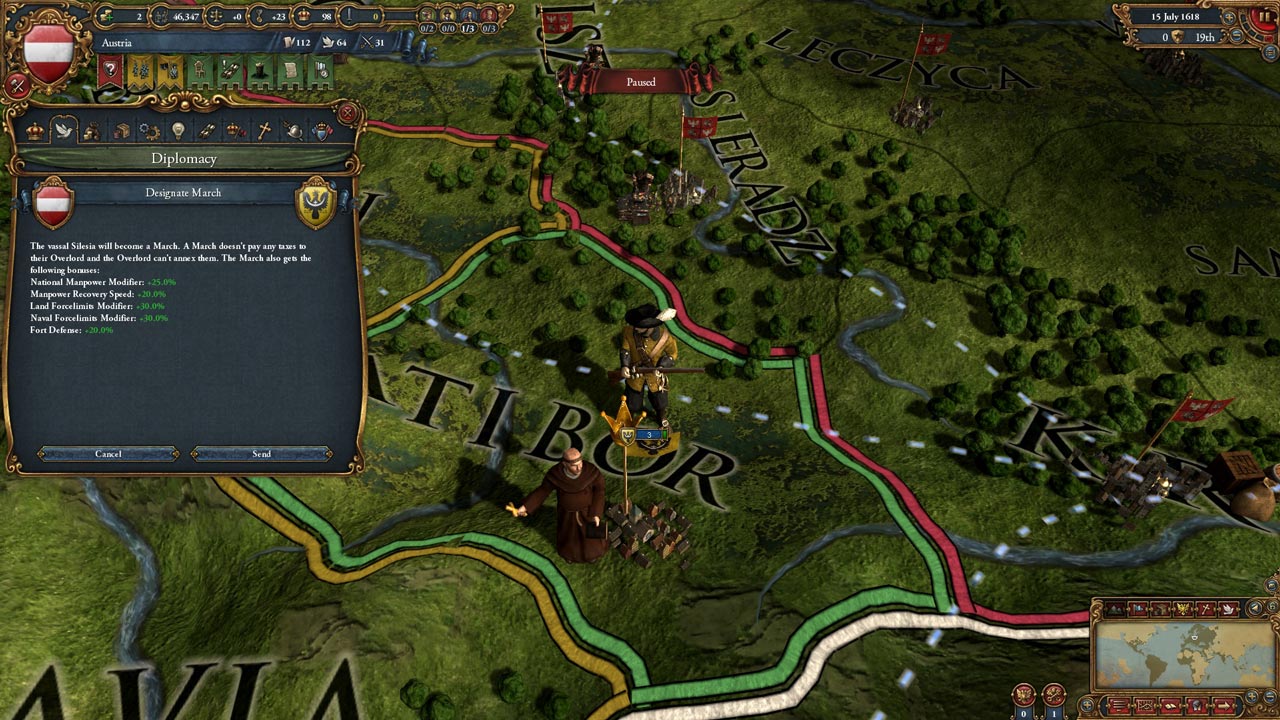 Attention! This content requires the base game Europa Universalis IV on Steam

=======================================
Art of War is an addition to the famous strategy of Europa Universalis 4, which focuses on a 30-year war and political instability between the church and the state. Improved gameplay mechanics makes war the main tool for paving the way to triumph and domination.
Improved naval combat and full control of the army means that the outcome of the battle will now depend entirely on you. Will you fight for triumph in proud loneliness or team up with your allies? Your decision will determine how many centuries your empire will exist.

• The Thirty Years´ War: Unique Mechanics and Events for the Religious Conflict Caused by Europe
• Napoleonic era: Fight for or against the revolution and create completely new custom countries on the map
• Fighting on land and on water: now you can leave sieges, assign targets to your allies. The whole fleet can now be upgraded in one click, you can preserve ships to save money on maintenance and the fleet can automatically transport the army
• Stamps. Combine your vassals in fortified communities (brands), thereby increasing the defense capability. However, with this approach, vassal payments are reduced.
• Improved diplomacy. There was an opportunity to sell extra ships, battles with the use of Casus Belli vassals, the ability to declare war in support of the rebels in other states. Payment of reparations and waiver of claims are also available.
• Improved gameplay. Build armies in 1 click with the mouse, refuse to support national provinces or whole groups of ideas, if they are no longer useful
• A new model of rebel behavior, a new system of cardinals for Catholic states, the emergence of local autonomy at the provincial level, improvements in the map and game interface, dozens of minor improvements.

The Art Of World Of Warcraft Mists of Pandaria Art Book