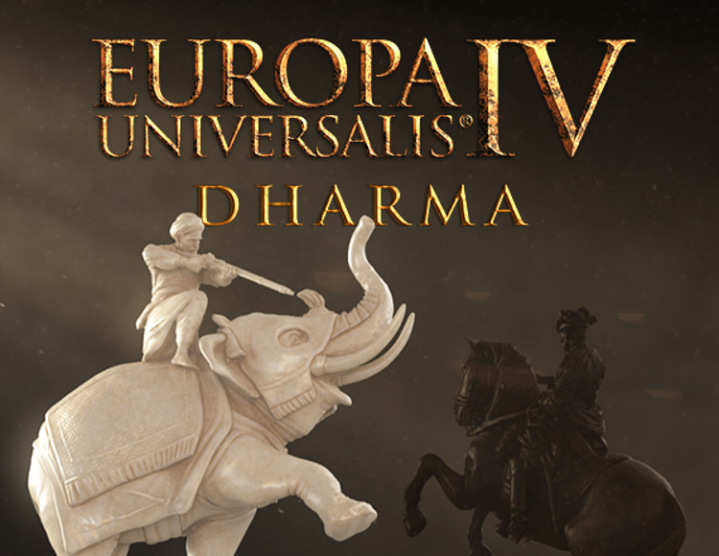 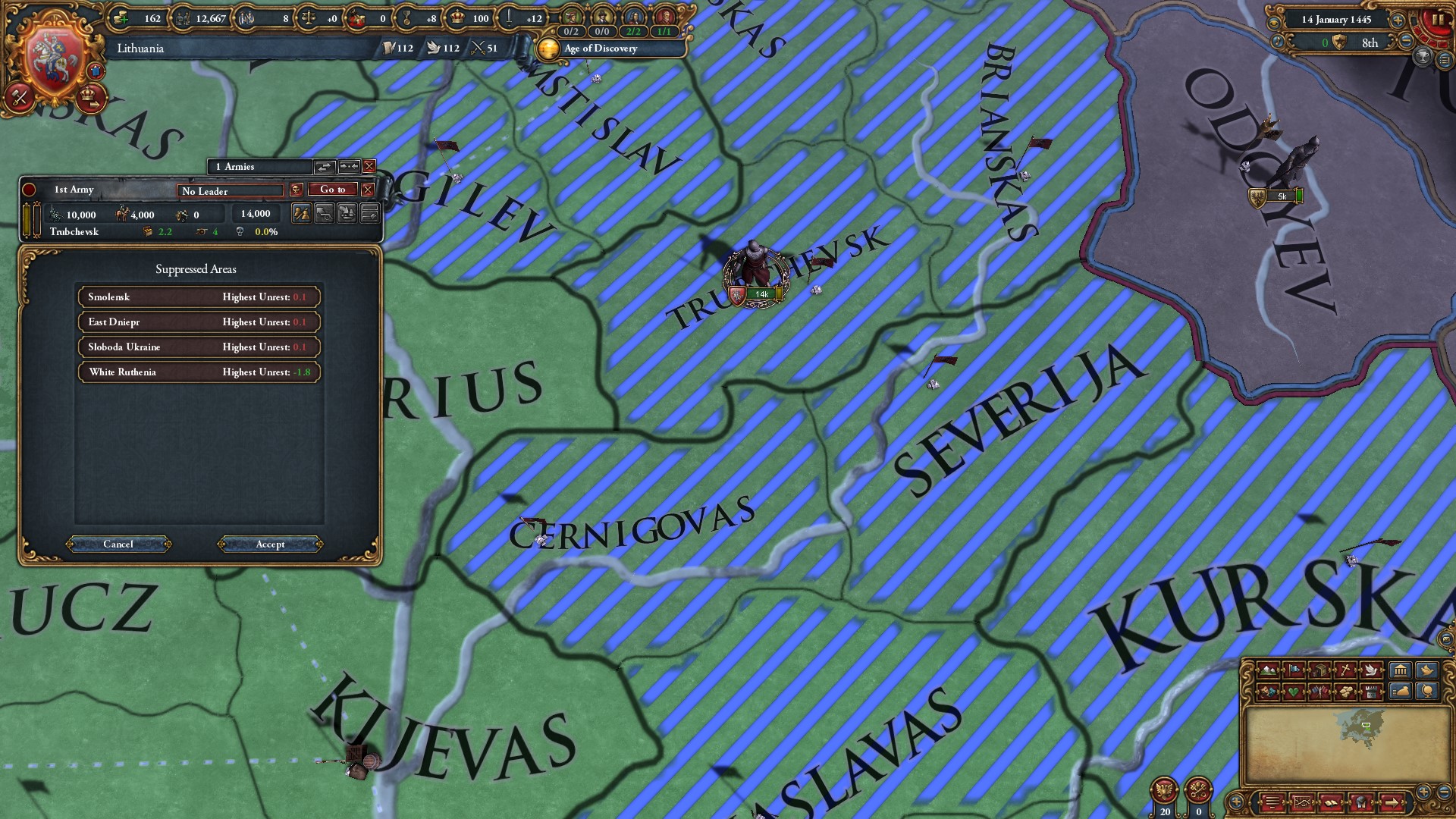 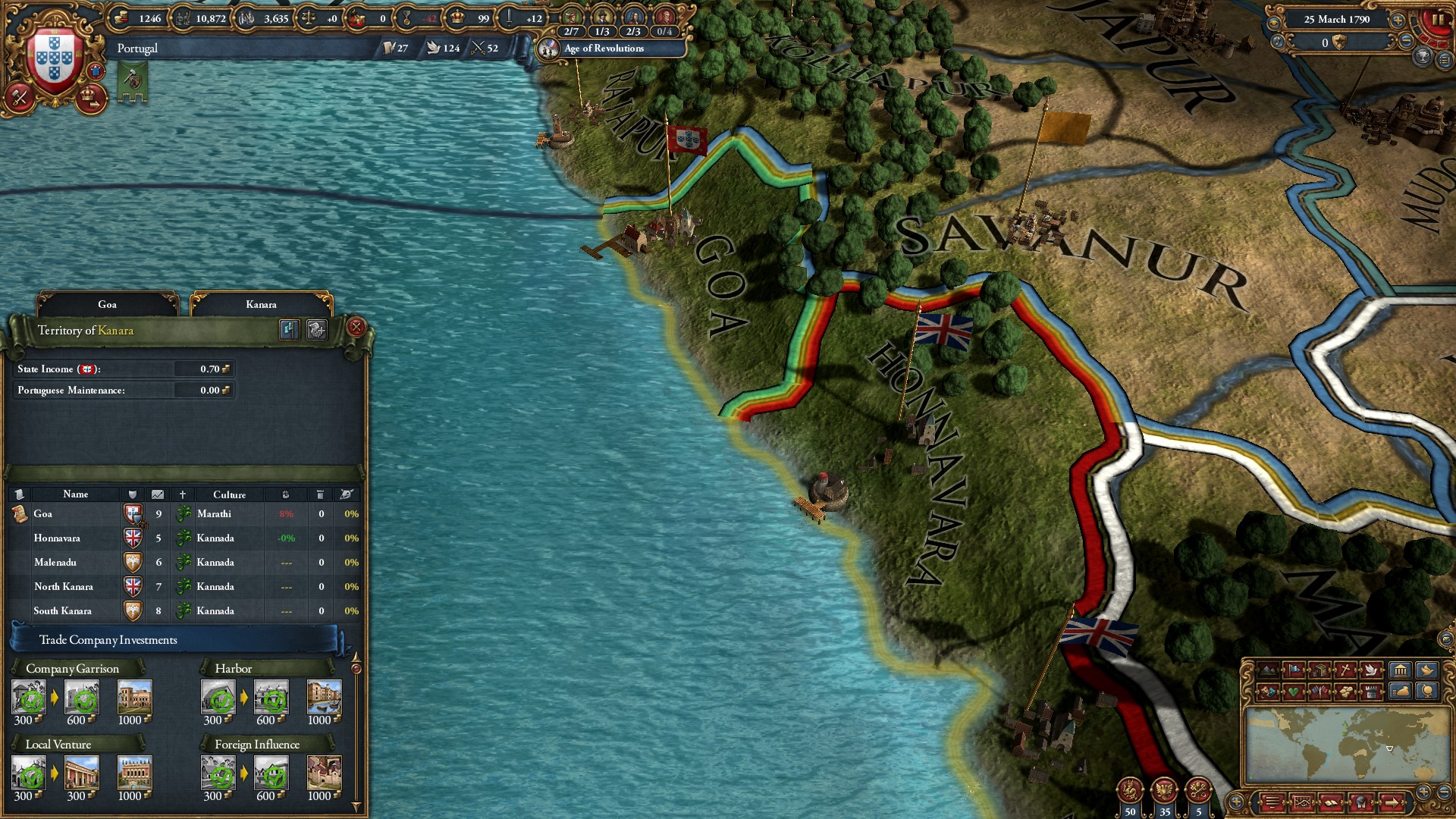 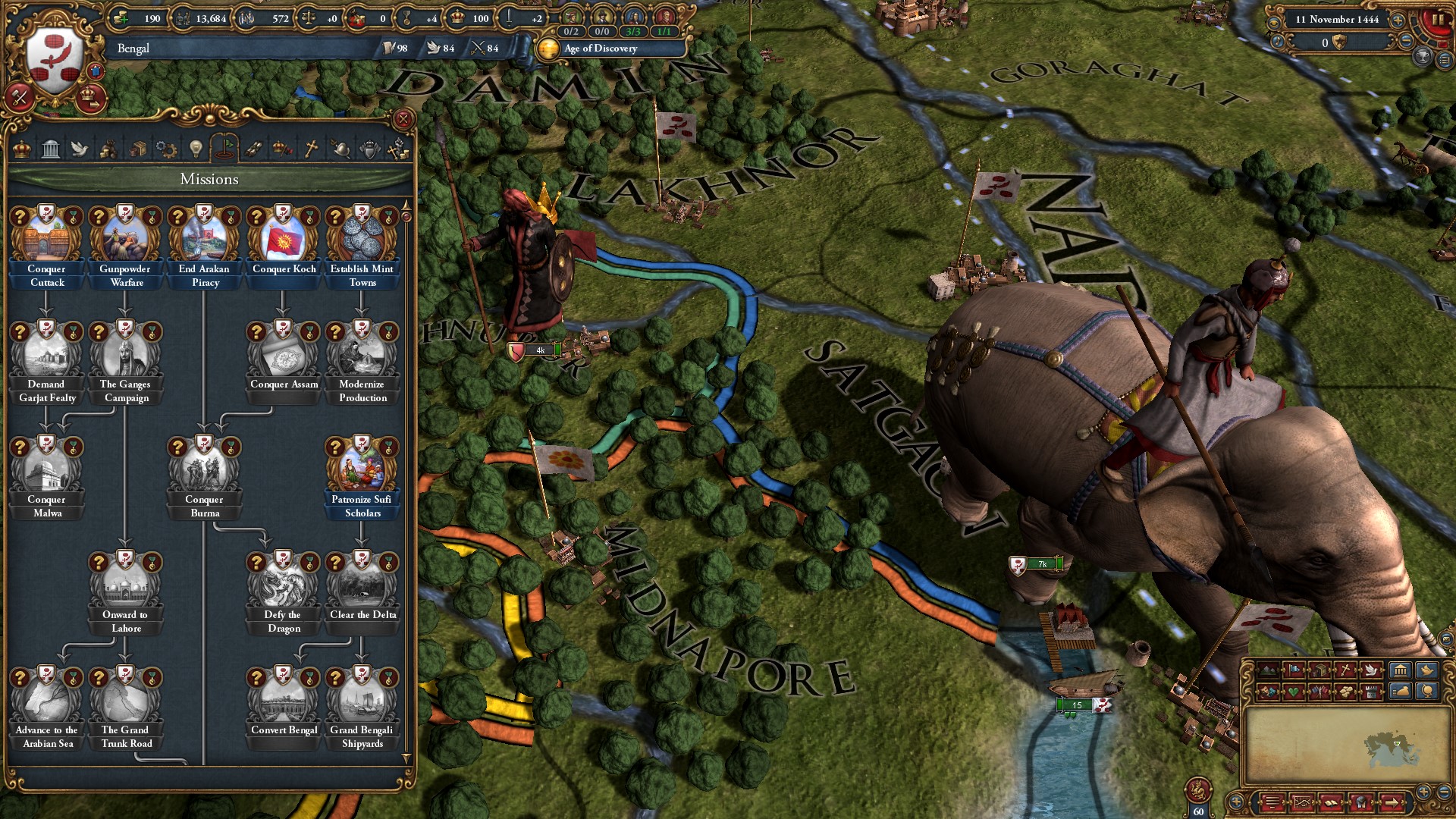 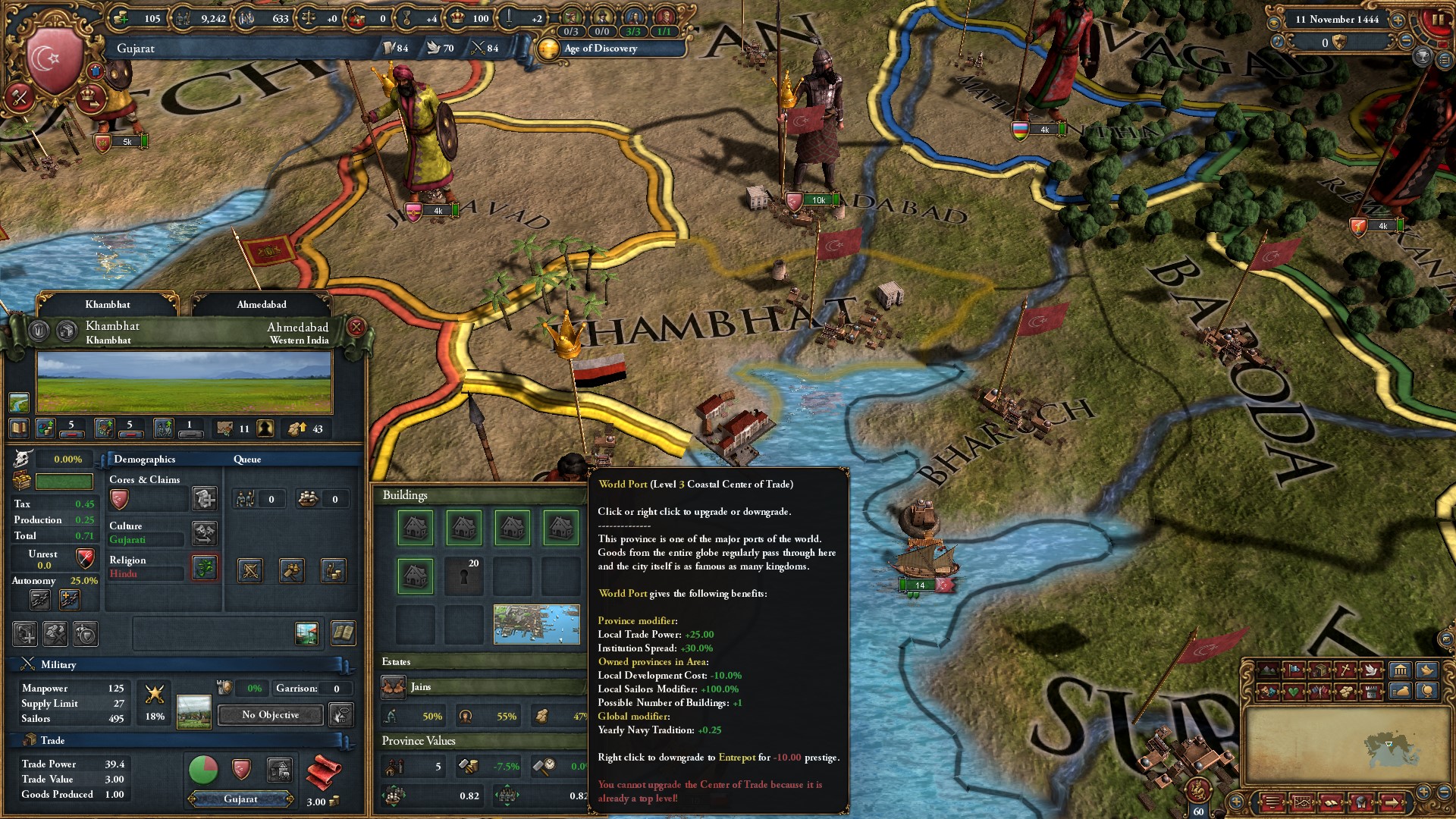 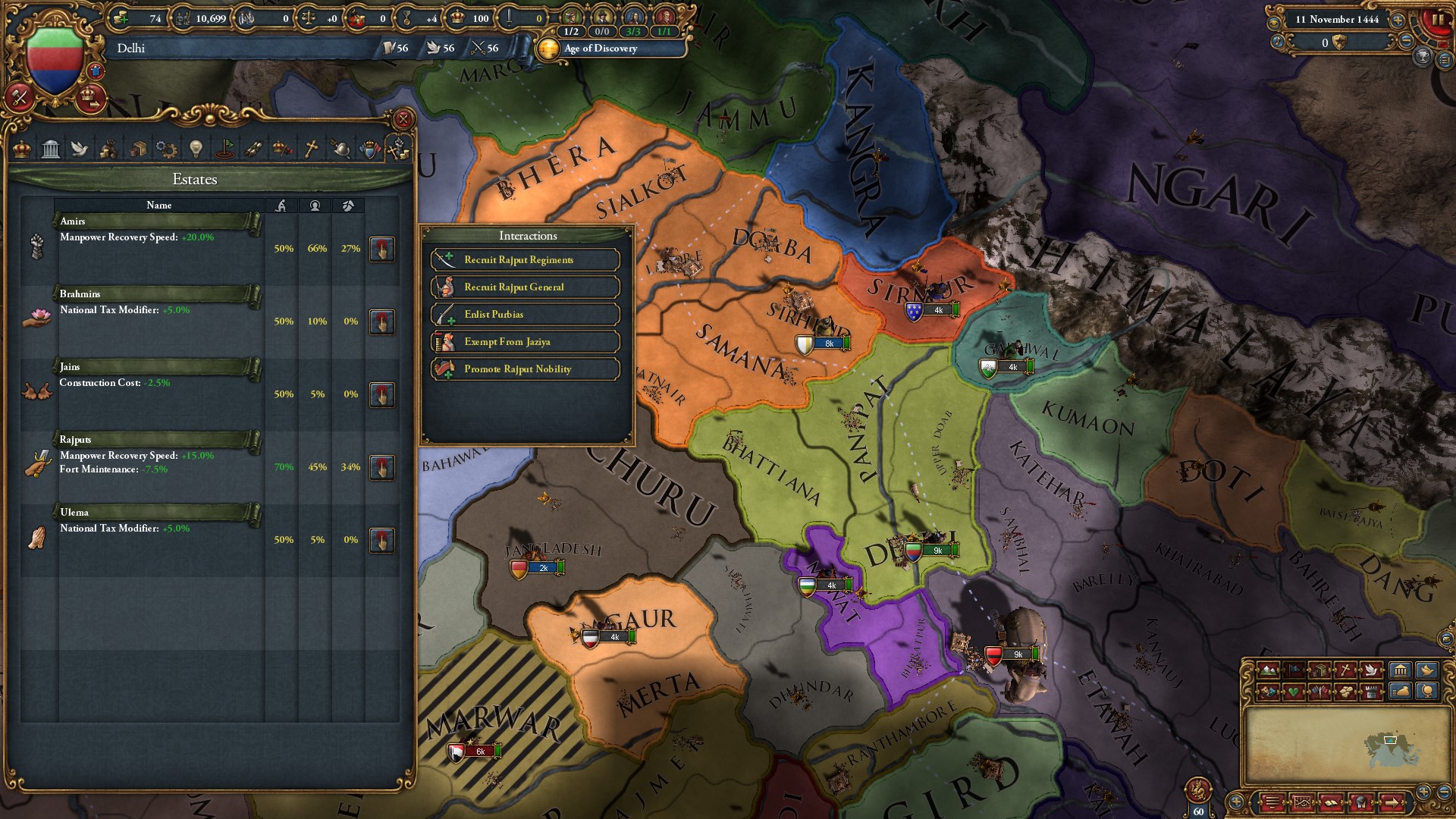 Description:
Attention! To run requires the presence of the game Europea Universalis IV.

A region rich in history and culture promises great material riches to the empire that can control its trade. The competition for territory and access to the wealth of India requires licensing and some military muscle. Europa Universalis IV: Dharma is a new expansion for Paradox Development Studio´s classic game about exploration and empire building in the early modern era. Dharma devotes its greatest attentions to the battles over the control of India´s trade and territory. It also hopes to add more peace time decisions to fill in those quiet moments when you are planning your next big push for power.Key Features: Design Your Government: Unlock reforms that will govern your country. boosting the power of some estates.
Reworked Policy System: Policies get a new look in the free update, but Dharma will include special bonuses that make this system even more attractive.
Trade Company Investments: Upgrade and improve the provinces tied to your trade companies, conferring bonuses, both to the European master and neighboring Indian nations.
New Cossack Government: Exclusive for owners of The Cossacks expansion.
New Indian Mission Trees: A unique mission for the most important Indian sultanates and kingdoms.
New Indian Estates: Alongside a free update to the estate system, India gets five new castes. Raise the brahmins to reduce unrest in the province or install Jain governors.
New Mughal Culture Bonus: The Mughal Empire can assimilate and accommodate newly conquered cultures with ease.
Charter Companies: Europeans can buy a foothold into trade zones in Africa and Asia, if they can find a prince that trusts them.
Upgraded Trade Centers: Invest in the development of your Centers of Trade
And more, including: new ways to suppress rebellion, the monsoon season, new uses for colonists in non-colonial development, scornful insults, multiplayer teams, new art, and a host of new achievements.