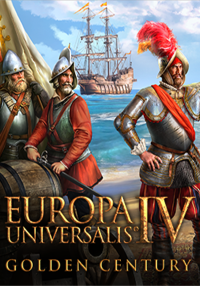 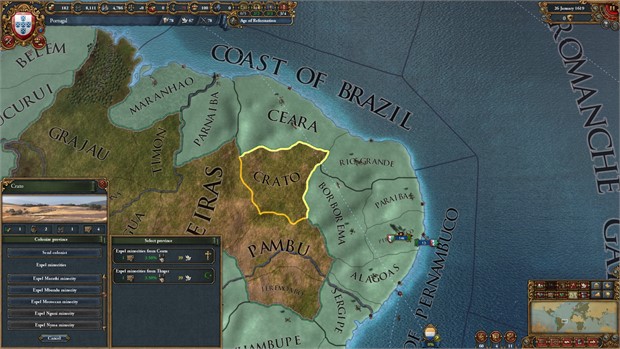 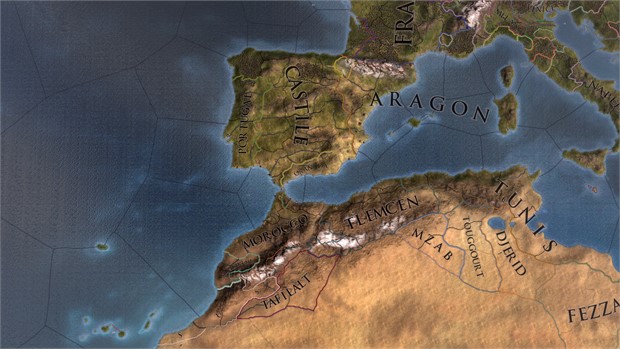 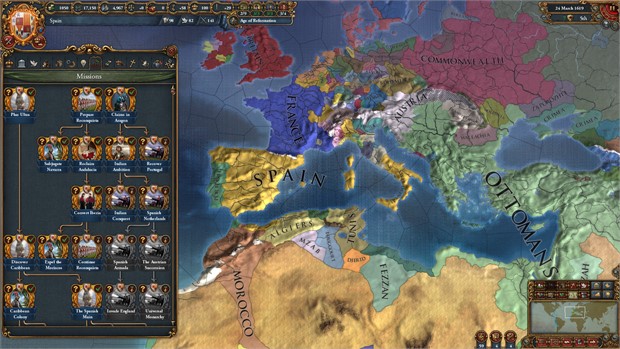 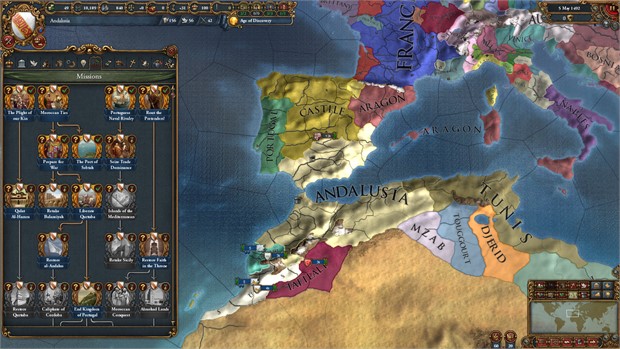 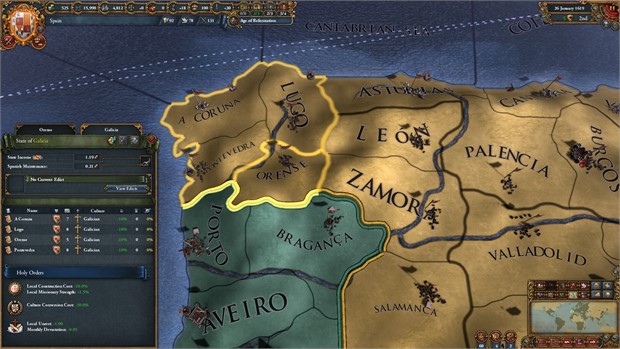 Columbus might not have been the first, but he was the most important. His voyages to the New World were quickly exploited by an ascendant Spanish Crown, leading that great Catholic kingdom to over a century of dominance at the center of European politics. The gold of the Aztecs and silver of Peru laid the foundations of a global empire that stretched from Mexico to Madrid to Manila. Relive those days of empire building from the Reconquista to the treasure fleets in Europa Universalis IV: Golden Century, a new immersion pack from Paradox Development Studios.Features of Golden Century include:Minority Expulsion:Settle your distant colonies with homeland minorities, promoting greater cohesion at home, while adding more diversity to your subject nations.Establish Orders:Iberian nations can appoint Jesuit, Franciscan or Dominican clerics to govern their states to reduce unrest or ease conversion..New Mission Trees:New missions and objectives for the nations of Iberia and Northwest Africa, including Spain and Andalucia.Pirate Republics:Play as or combat against pirate nations in dangerous sea zones, with their own flavor and game style.Flagships: Appoint a Flagship to lead your navy, adding combat and trade power to your fleets.Naval Barrage:Use your ships to help besiege coastal forts by bombarding the walls.