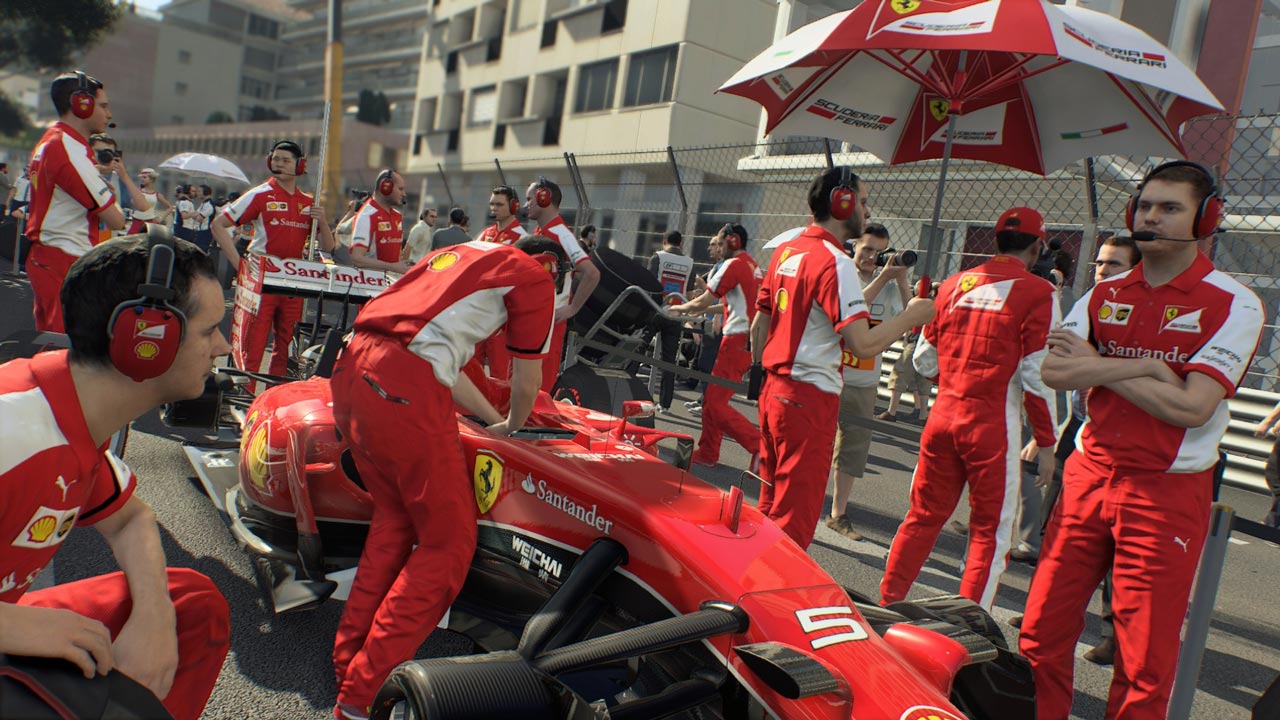 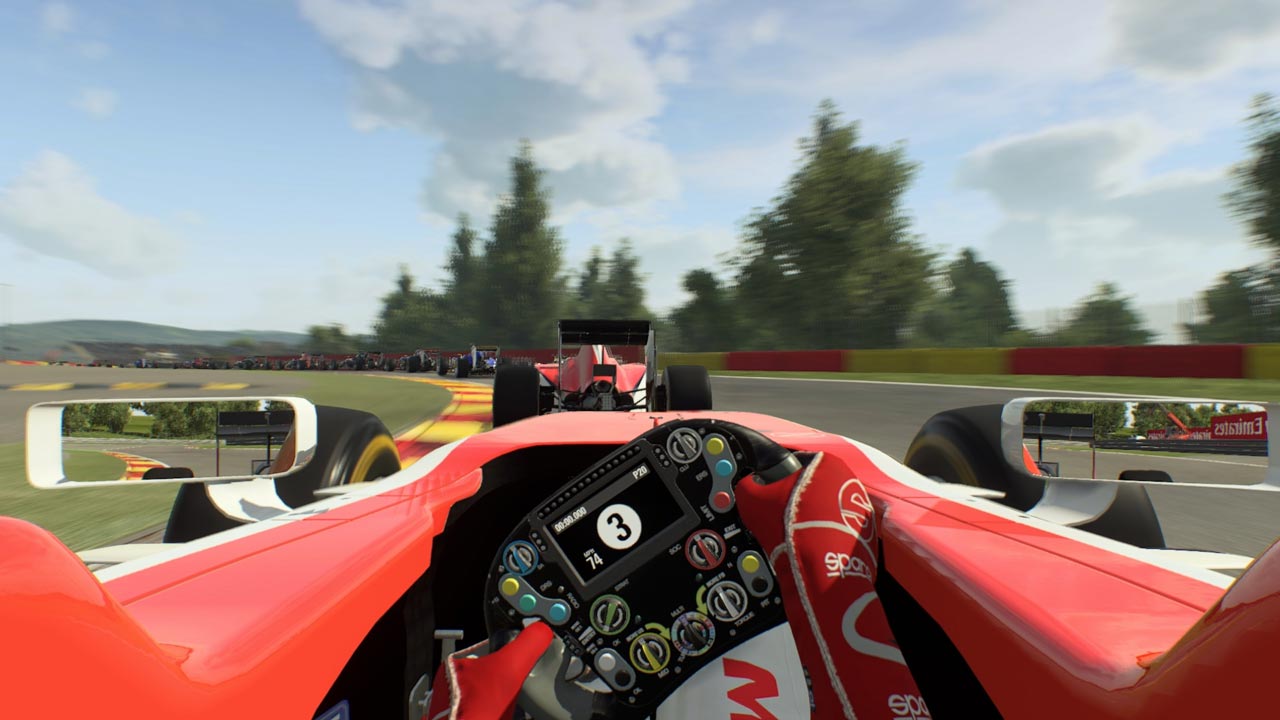 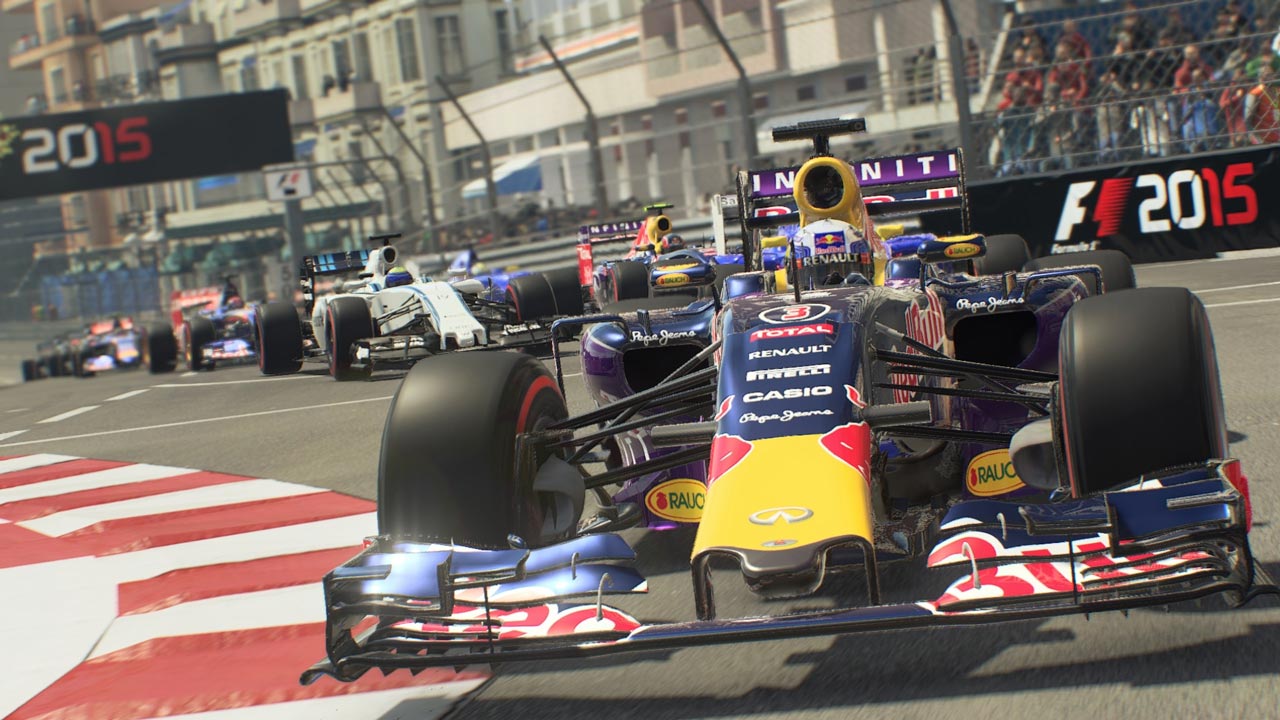 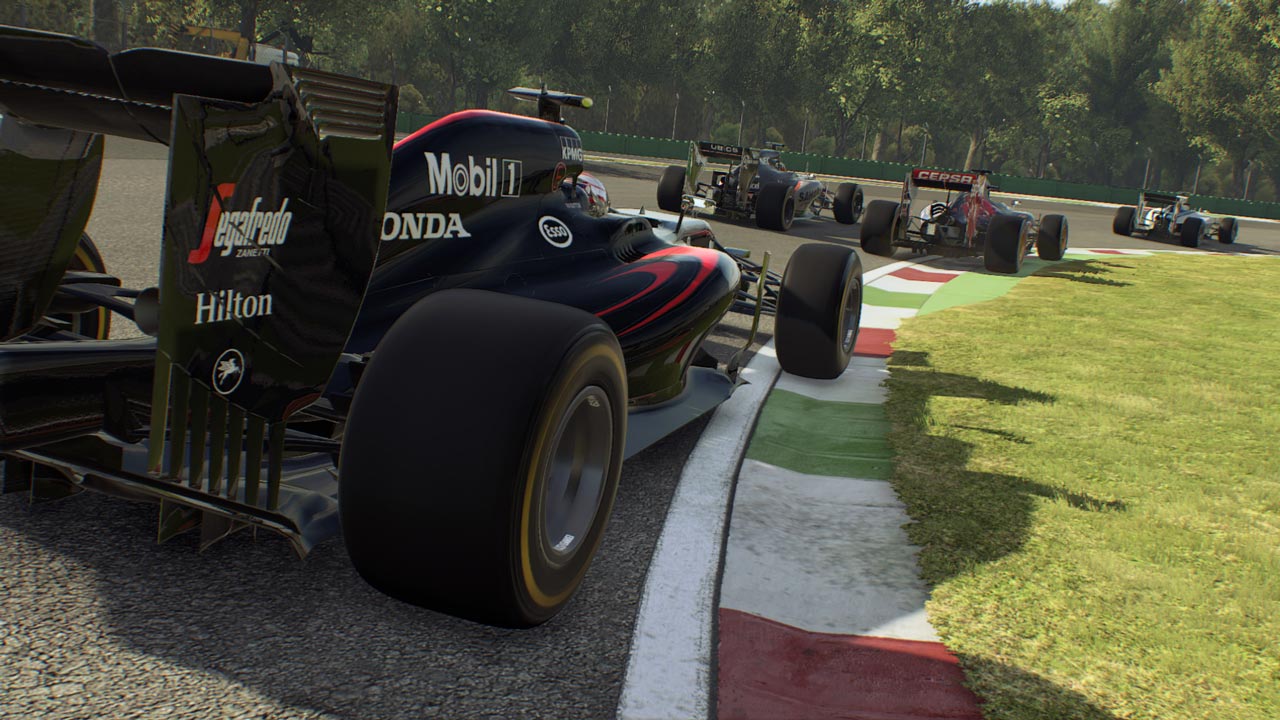 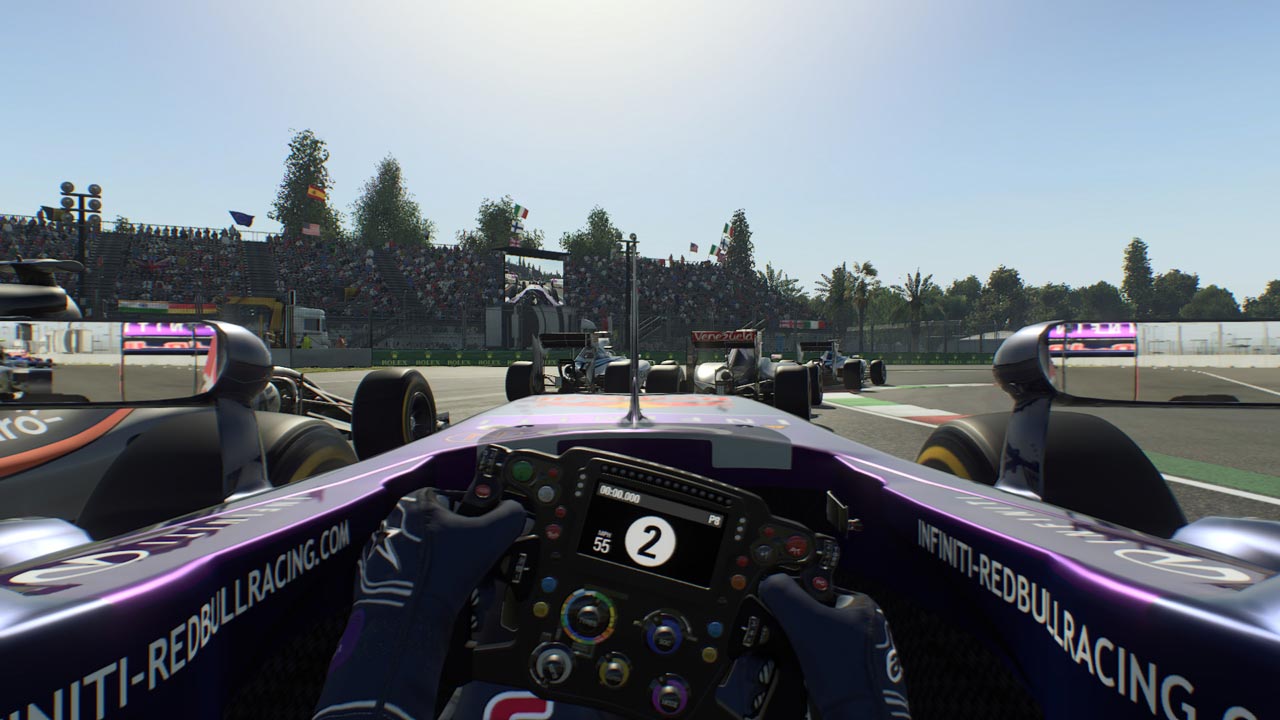 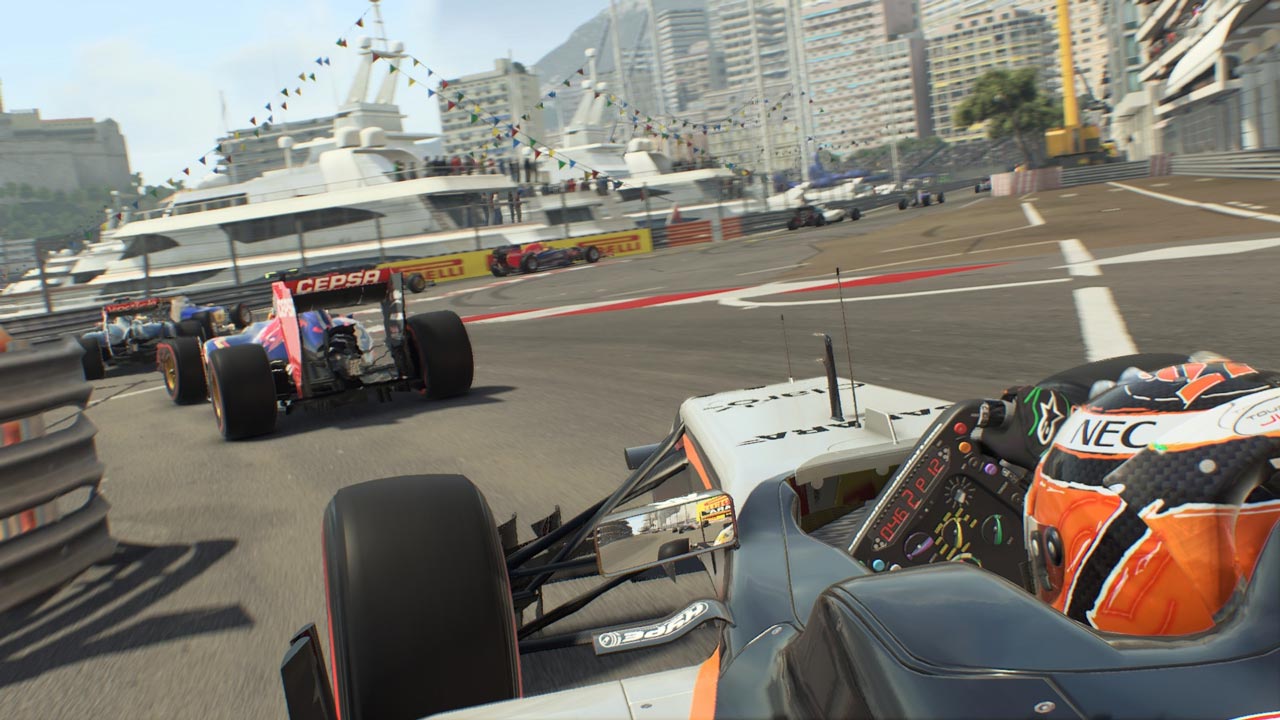 This publication has no regional restrictions.

• GORGEOUS NEW ENGINE - a completely new game engine, designed from the ground up for a new generation of gaming systems and PCs, allows you to enjoy the incredible realism of Formula 1
• THE MOST ACTUAL GAME BY FORMULA-1 - comes out at the very beginning of the racing calendar and will be updated free of charge, reflecting all the events of the current season, so F1 2015 best conveys the real state of things in Formula 1
• MOST REALISTIC FORMULA 1 BOLID MANAGEMENT - F1 2015 uses a realistic physical control model that has been improved and expanded in more than 20 parameters. The game is designed so that both experienced players and beginners can get the most out of it
• DRIVE AS A CHAMPION - thanks to the incredible attention to detail, the new control model allows you to pilot a car no worse than Formula 1 champions - it doesn’t matter if you are a beginner with a gamepad in your hands or an experienced driver with a game steering wheel and pedals.
• DIVE FULLY INTO THE WORLD OF FORMULA-1 - thanks to the new generation engine, support for voice control on gaming systems and a new delivery method, as close as possible to a TV broadcast, in F1 2015, players are completely immersed in the world of motorsport
• EVERYTHING OF THE FORMULA 1 WORLD CHAMPIONSHIP 2015 (FIA) - Honda returns to Formula 1 and rejoins the McLaren, in which they are glad to welcome Fernando Alonso again. Sebastian Vettel moves to Ferrari and together with a new generation of interesting young pilots will try to put an end to the winning debut of Mercedes in the new Formula 1 season. In the 2015 racing calendar, the new track, as well as the return of the stage in Mexico, for the first time in 20 years
• NEW CHAMPIONSHIP SEASON - a new mode for representing pilots at the starting positions and the closest proximity of the game to the style of TV broadcasts make the Championship incredibly similar to the real Formula 1. Can you beat all the rivals and conquer the crowd while standing on the podium?
• A NEW WORLD CHAMPIONSHIP AMONG PROFESSIONALS - a difficult test in which you will find out if you can handle the game in the most realistic mode.
• ONLINE FREE ARRIVALS AND MUCH MORE - hone your skills in Free Arrivals online before challenging friends and rivals from around the world in a multiplayer game
• ADDITIONAL MATERIALS - remember the exciting season of last year and, as an addition, enjoy the full version of the World Formula 1 Championship 2014 (FIA)