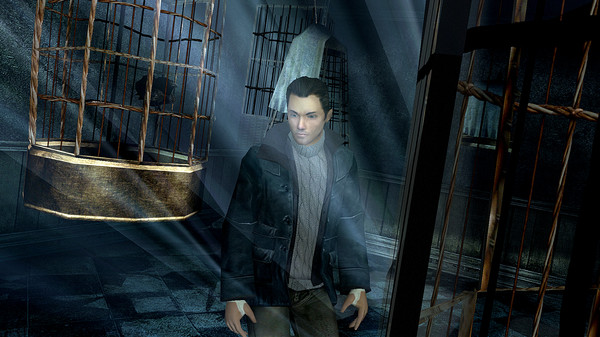 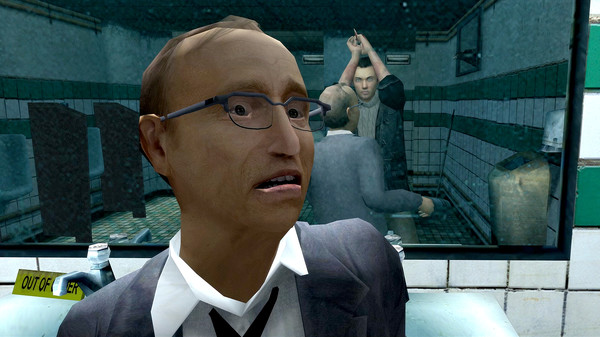 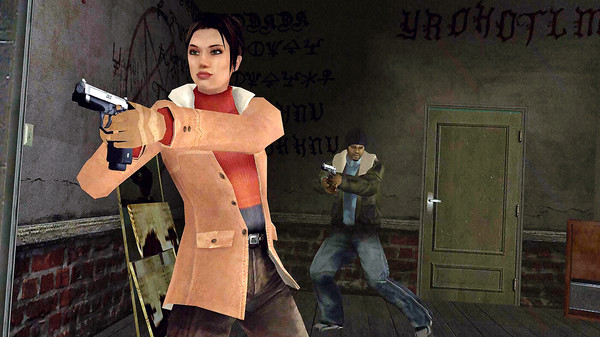 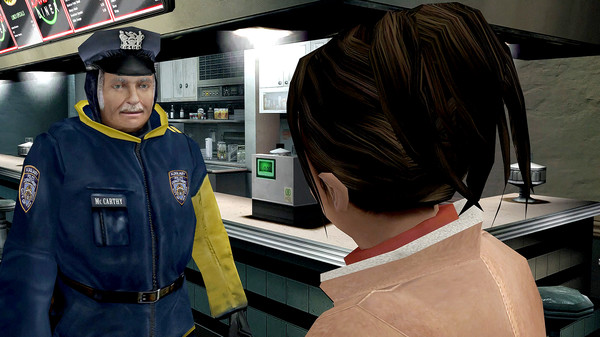 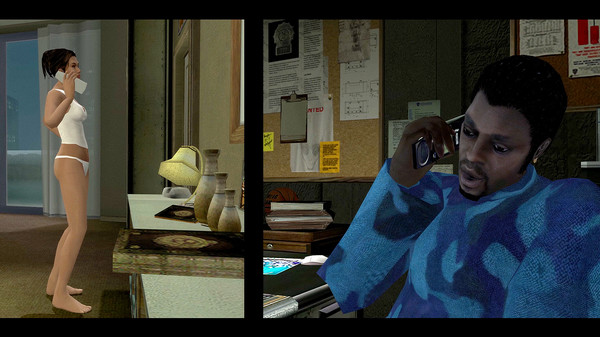 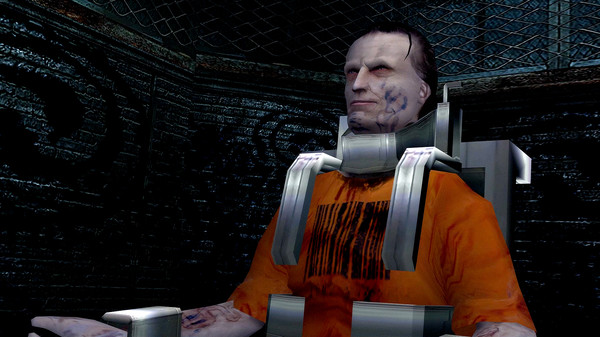 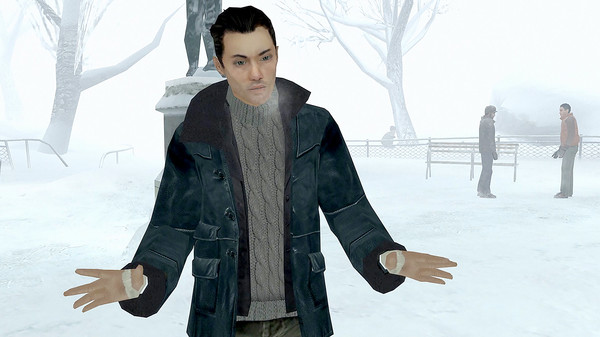 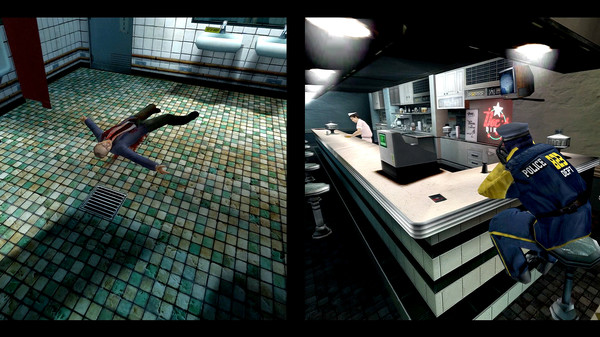 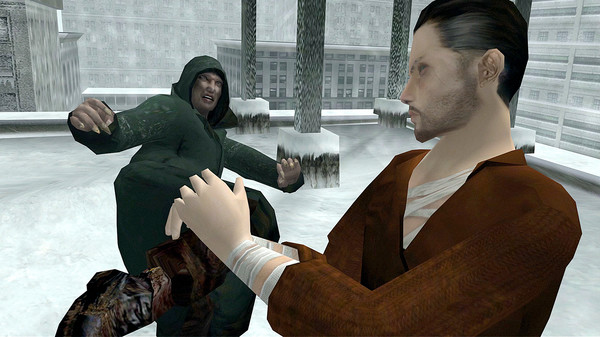 Originally released in 2005, Fahrenheit (known as Indigo Prophecy in North America) was a breakthrough in interactive narrative, teetering between the worlds of cinema and gaming while also embracing them, carving its own unique genre in the entertainment landscape. This newly remastered edition features updated graphics, controller support AND is based on the uncut/uncensored international version of the game.

With a rich multilayered narrative, innovative presentation, and a chilling musical score by famed Hollywood composer Angelo Badalamenti, Fahrenheit: Indigo Prophecy Remastered serves as the definitive version of the supernatural murder mystery and (re)introduces the groundbreaking title to old and new fans alike.

Features:
•Interactive Drama — An intuitive control scheme and spectacular split-screen presentation complement the game´s mysterious noir narrative.
•Extensive Replayability — With branching dialog and multiple endings, each playthrough of the game yields a different outcome.
•Multiple Characters — Take control of the narrative through four different playable characters, each illuminating a different perspective of the story.
•Fully Voiced Script — Every line from the extensive script is voiced by professional actors in English, French, German, and Spanish.
•Cinematic Score — Fahrenheit features a fully orchestrated [check] score composed by Angelo Badalamenti, famous for his extensive work with director David Lynch.
•Uncut version of the game — Unlike the original North American release,
Remastered contains all of the game´s original scenes, uncensored and uncut.


Key Upgrades:
•High-definition Graphics — All of the in-game textures have been meticulously recreated in HD for desktop.
•Controller Support — Support for Sony and Microsoft controllers for desktop platforms.
•Live Graphics Comparison — Players can switch between the updated visuals and the original art assets by pressing F9