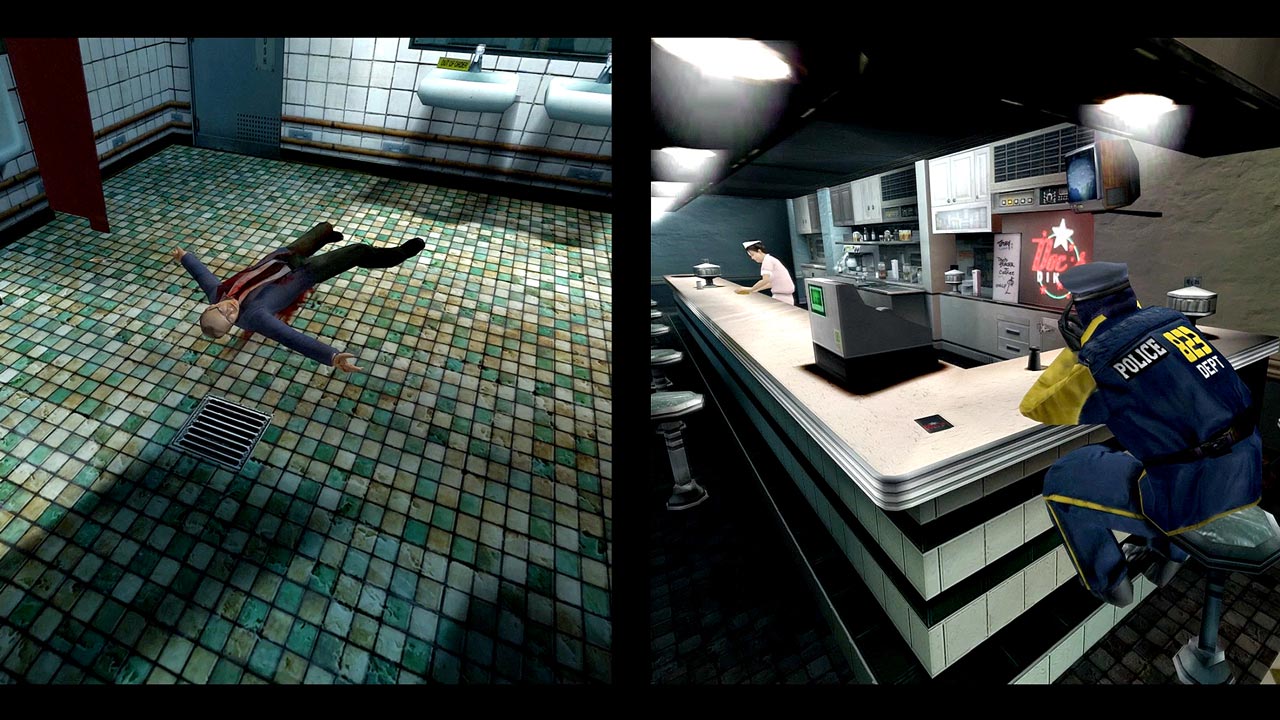 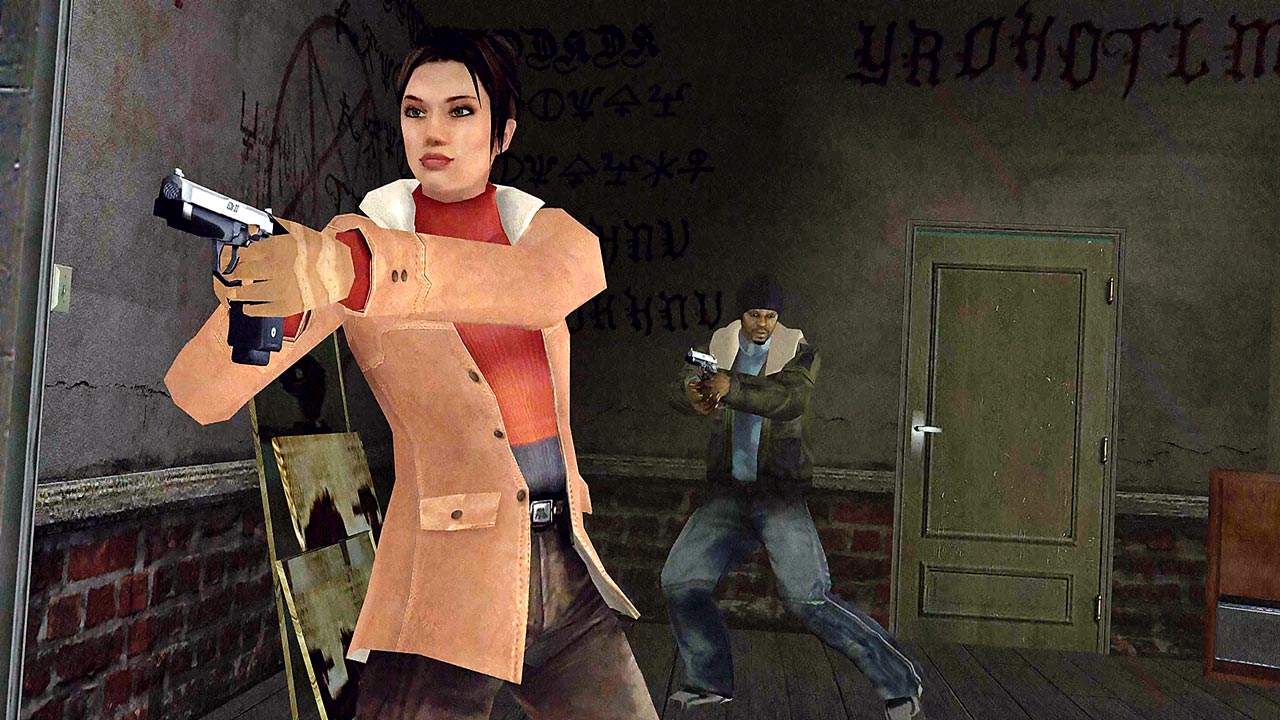 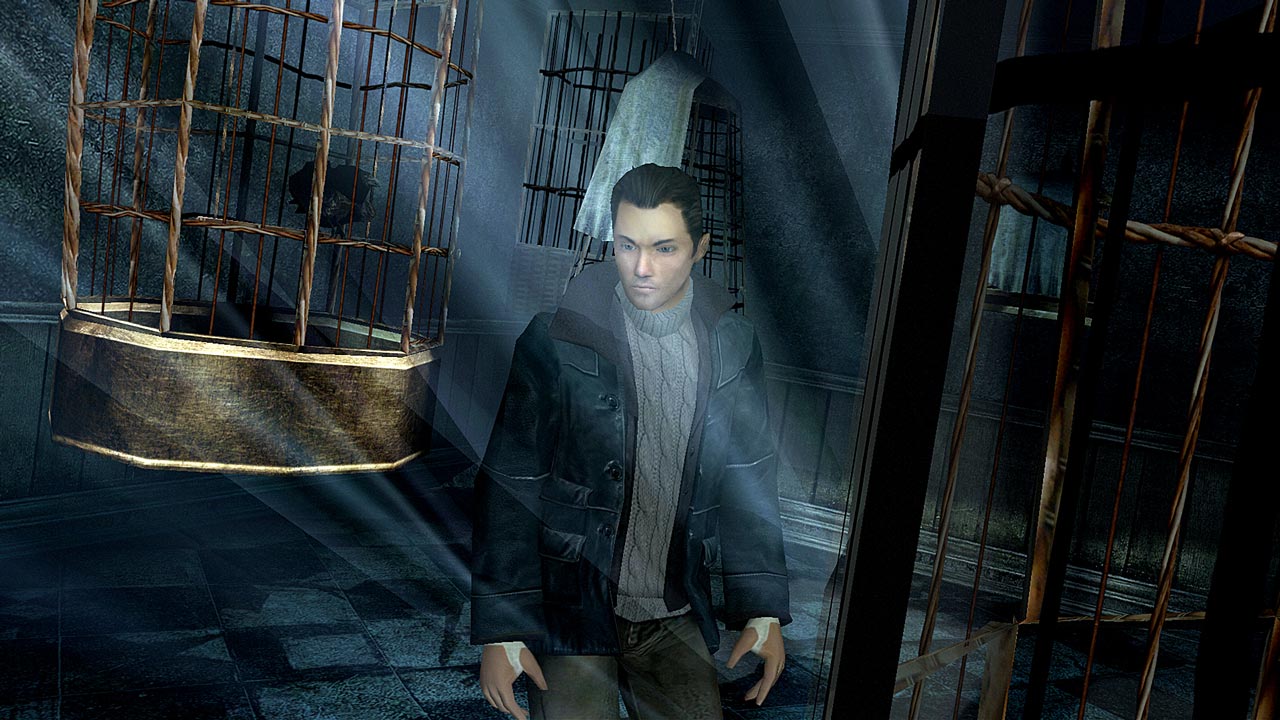 
DESCRIPTION:
The reprint is based on an uncensored version of the game, the developers talk about an improved visual component with the ability to switch between the original picture and updated graphics on the fly and full gamepad support.

Guilt is a terrible feeling. An ordinary employee of the New York Bank is killing an absolutely unfamiliar man in the toilet of an East-End eatery. Nothing unusual for a city in which murders occur every day ... if it were not for one thing. Lucas Kane did not want to kill this man. He saw and was aware of what was happening, but he could not help it. And more than anything in the world he wants to know what made him commit the murder. Investigating the crime of Karl Valenti is also interested in this question: the usual at first glance, the case turns out to be much more complicated than one could imagine ...

KEY FEATURES:
• Paranormal thriller with a non-linear plot and intense action.
• A unique combination of interactivity and cinematography, allowing you to plunge deeper into the atmosphere of what is happening.
• Spectacular action scenes: character animation created using motion capture technology, and over 50 stuntmen and actors took part in the recording of movements.
• The "multi-view" mode allows you to observe what is happening from several points of view.
• Unusual, and yet easy to learn interface.
• 4 main characters, each of which you will manage in the process of passing.
• All your actions will affect the mental state of the characters: you have to ensure that the hero does not become depressed.