Fairy tale about the antics of Khan ... 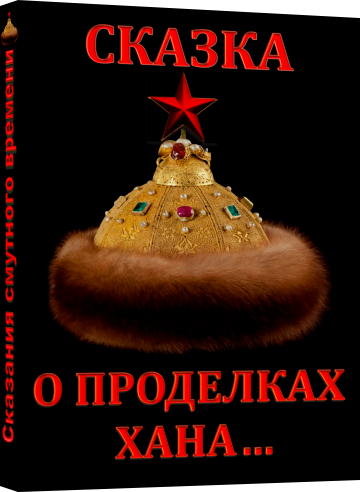 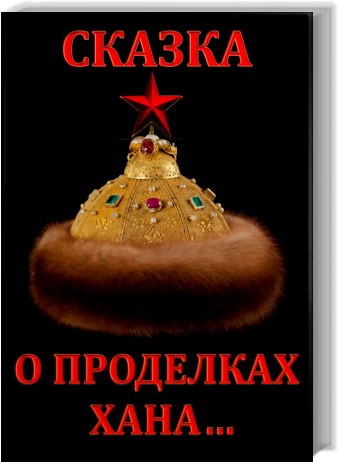 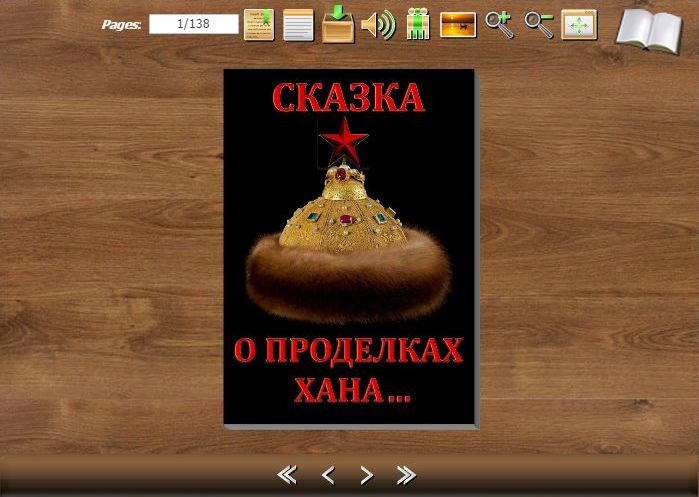 Sold: 0
Uploaded: 04.09.2015
Content: text 43 symbols
Loyalty discount! If the total amount of your purchases from the seller Мастер Yoda more than:
If you want to know your discount rate, please provide your email:

A political satire set out in the poetic work tells the story of how a certain impostor, headed by one of the principalities of the unknown realm posobnichaya supreme impostors in the conversion of the once socialist, and later wild-capitalism and pseudo-democratic state in authoritarian and totalitarian kingdom antagonistic sample, relative to its population .

So often imagines himself umneyshim-
Great, bright and the first,
Create around you mess
Sometimes the finished fool -
Admiring himself,
Well fear Until his death,
Although a drop of reason to find,
In his errant ways;
People are causing ridicule,
So stupid and reconciled.

When implementing this publication takes into account the cost of labor of its author.

Related to item "Fairy tale about the antics of Khan ...":