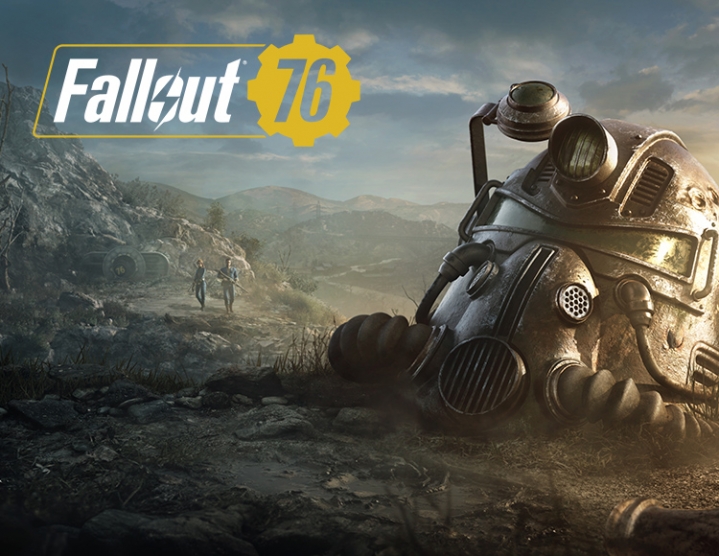 Content: unique code 16 symbols
Loyalty discount! If the total amount of your purchases from the seller VolMedia© more than:
If you want to know your discount rate, please provide your email:

VolMedia© information about the seller and his items
offlineAsk a question

The key will be sent within 24 hours after purchase!

Description:
Bethesda Game Studios, the creator of Skyrim and Fallout 4, is pleased to introduce Fallout 76, a multiplayer game that is the backstory of all the games in the series. All survivors in Fallout 76 are the same players as you. To survive, you better cooperate ... Or not - decide for yourself. The largest and richest post-apocalypse world in the history of the legendary Fallout universe awaits you. The Revival Day has come. In the yard - 2102. Twenty-five years after the nuclear bombardment, you and the other inhabitants of the Vault - the color and pride of the nation who have passed rigorous selection - enter the land of post-apocalyptic America. Play alone or as a team, explore the world, complete tasks and build settlements to conquer dangerous wastelands. Features: ADVENTURE TIME!
The huge open world can now be explored in a team. Create a character using S.P.E.C.I.A.L. and hit the road through unknown wild wastelands, where hundreds of locations await you. It doesn´t matter if you are traveling alone or with friends, your story in the world of Fallout will be unique.
MOUNTAIN GREATNESS!
In every corner of the game world there is something to do and something to profit from. Six regions of West Virginia, from the forests of Appalachia to the fetid crimson swamps of the Cranberry Bog, come to life thanks to the latest graphics, lighting system and landscape rendering technology.
NEW AMERICAN DREAM!
The latest constructive-aggregate mobile platform (C.A.M.P.) allows you to build houses and create objects anywhere in the world. C.A.M.P. It will help you build a vital shelter, craft supplies, and organize defense. You can even open a store and trade with other survivors. But be careful: not all residents are so peaceful.
ATOM POWER!
Alone or with friends, take control of the most powerful weapon in the game - nuclear missiles. After all, at the place of their explosion, among other things, a high-level area with a bunch of valuable and rare resources will appear. Are you for a peaceful atom or for an atom against the world? Decide for yourself.