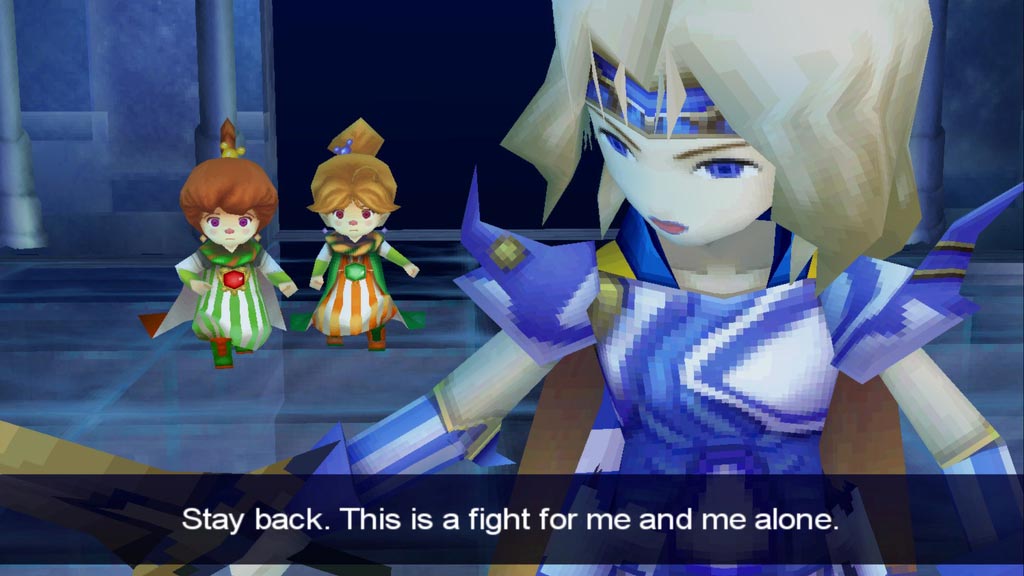 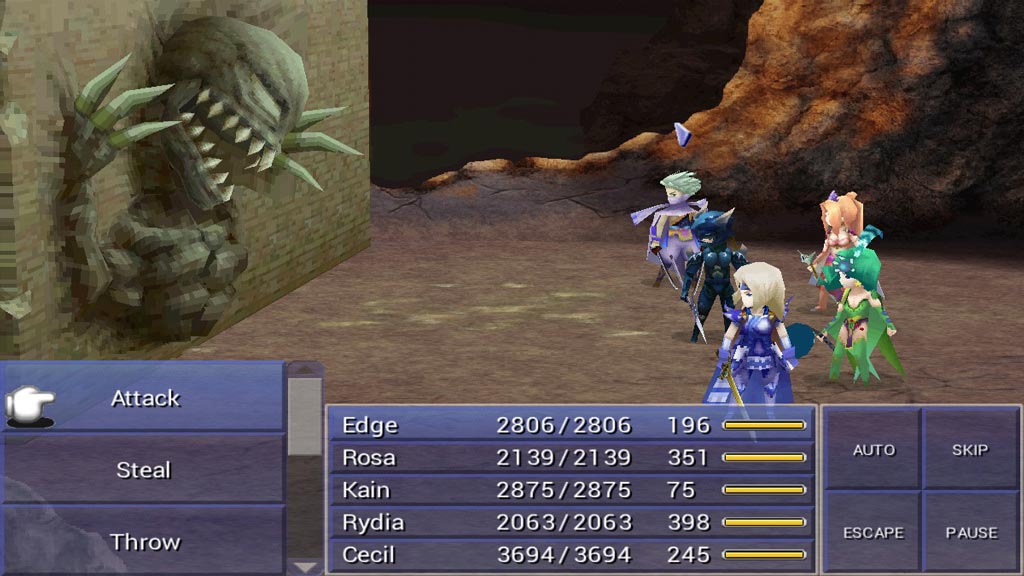 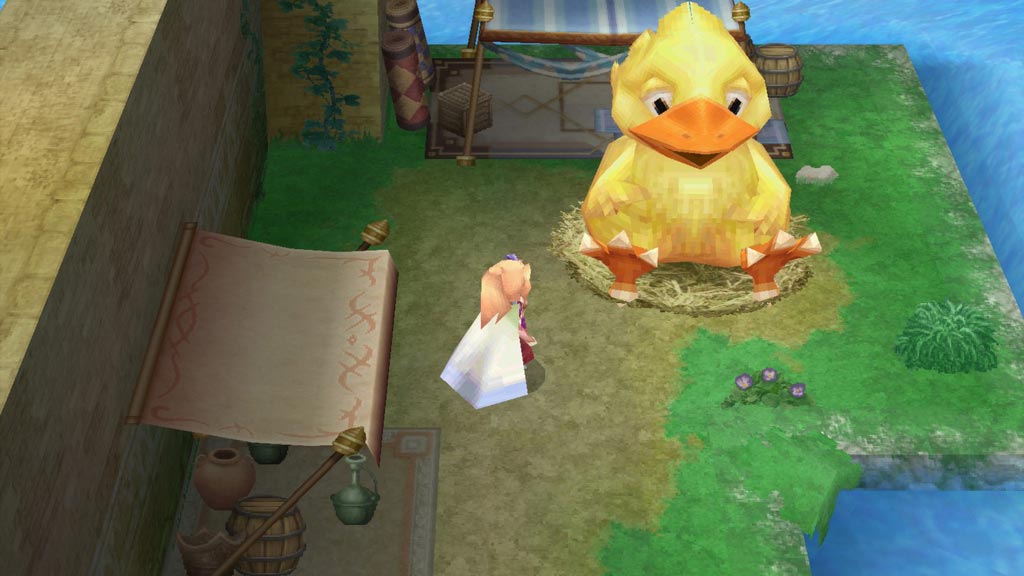 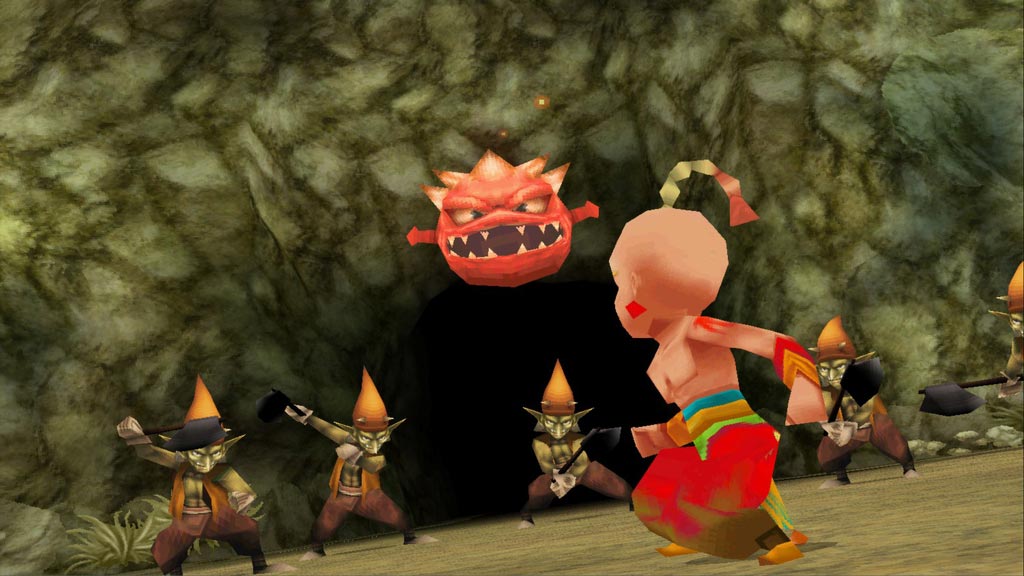 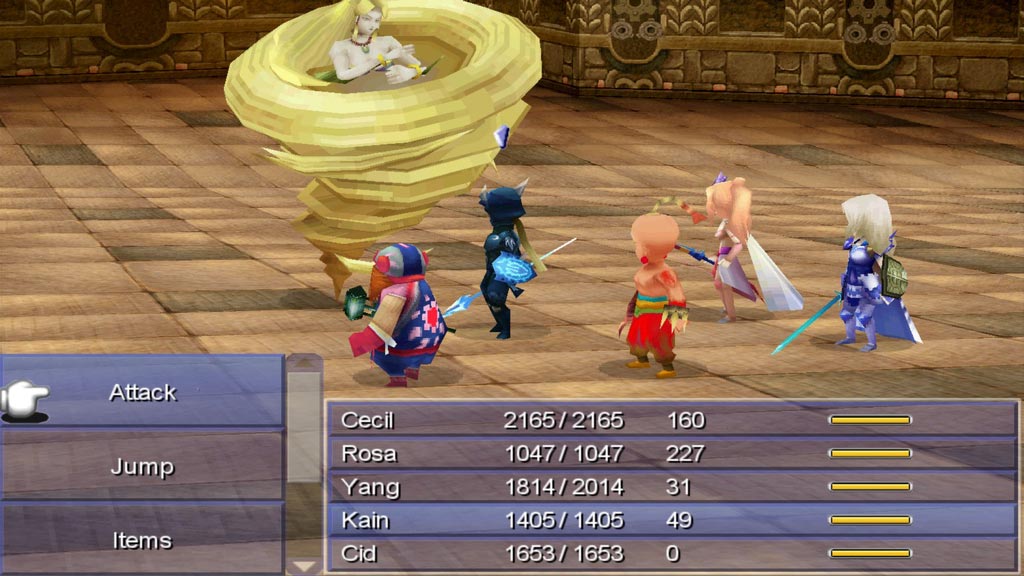 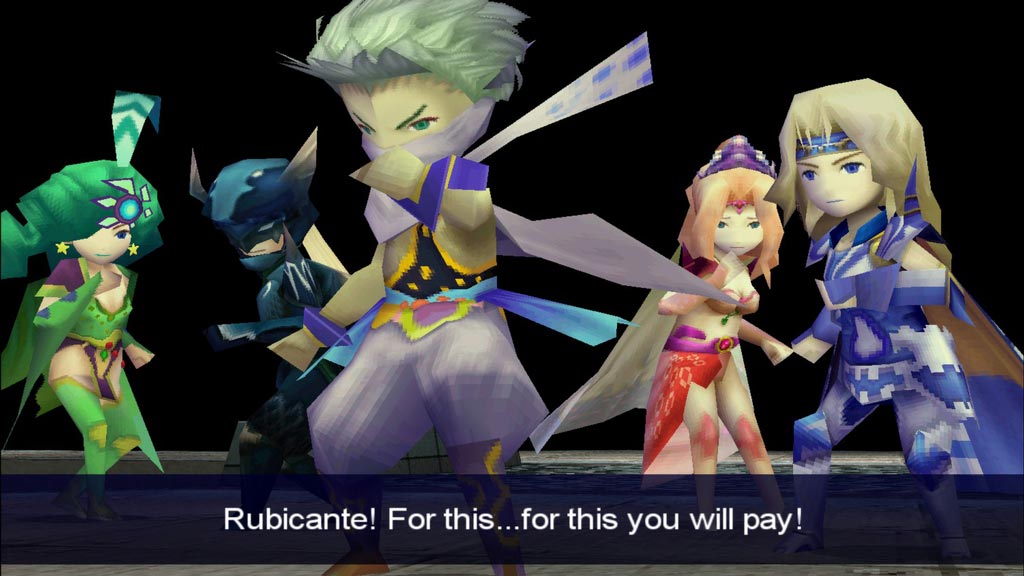 ATTENTION! This product is intended for use only in the following countries: Russia, Armenia, Azerbaijan, Belarus, Georgia, Kyrgyzstan, Kazakhstan, Moldova, Republic of Moldova, Tajikistan, Turkmenistan, Ukraine, Uzbekistan. In other regions will not work.

======================================
Military Baron country is the strongest in the world, and also has a large army and majestic air force, known as the Red Wings. Although the army is very loyal to the people, the recent actions of the king so called hard. He orders Tsesilyu, the young captain of the Red Wings, steal the crystal from the village of innocent magicians. He immediately calls into question such measures as the king and his expel from the country to hunt for strange monsters. While he was little understood as the king will have to pay for their actions and what is the true power of the crystals.

1. You need to download and install Steam http://steampowered.com/download/SteamInstall.msi (if not already installed).
2. Create a new account on Steam or go to an existing one.
3. Copy and paste the resulting link in the Internet browser.
4. Take a gift to the library, or add them to your inventory.
5. After activating the game will appear in your list of games and it can be set.