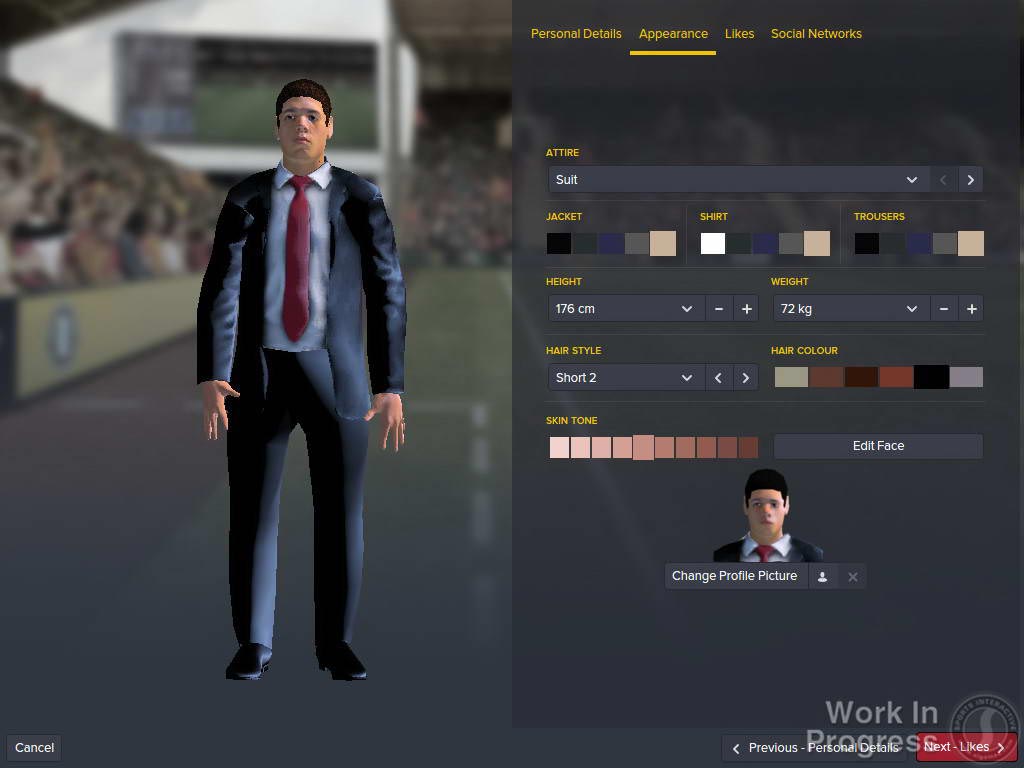 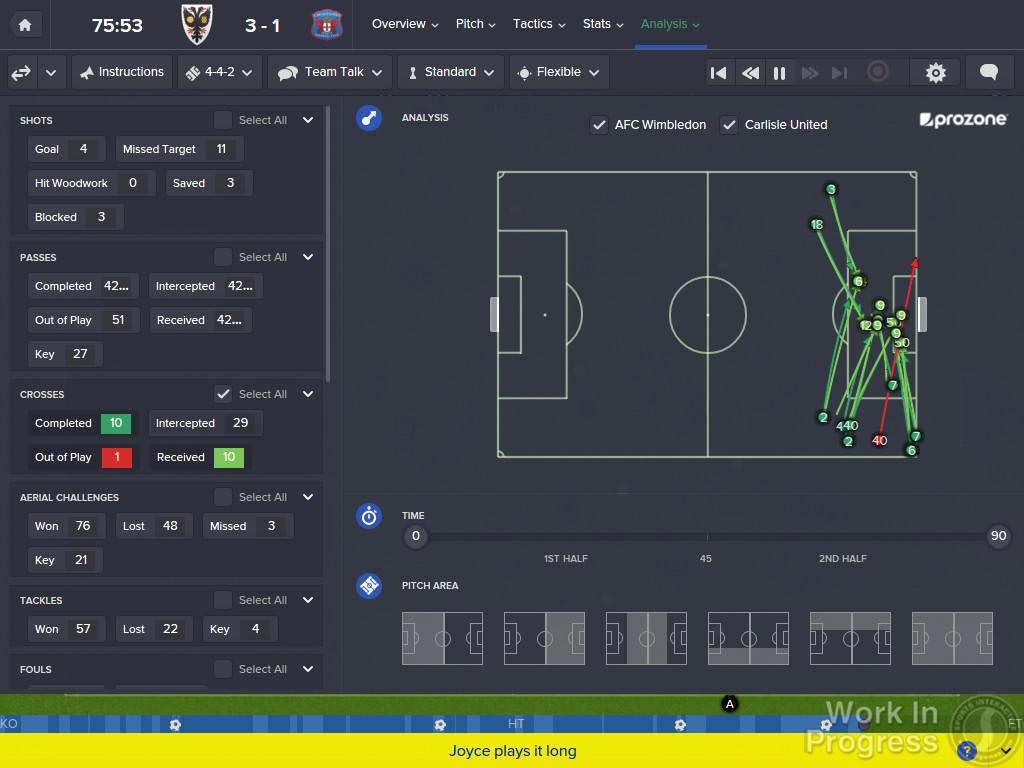 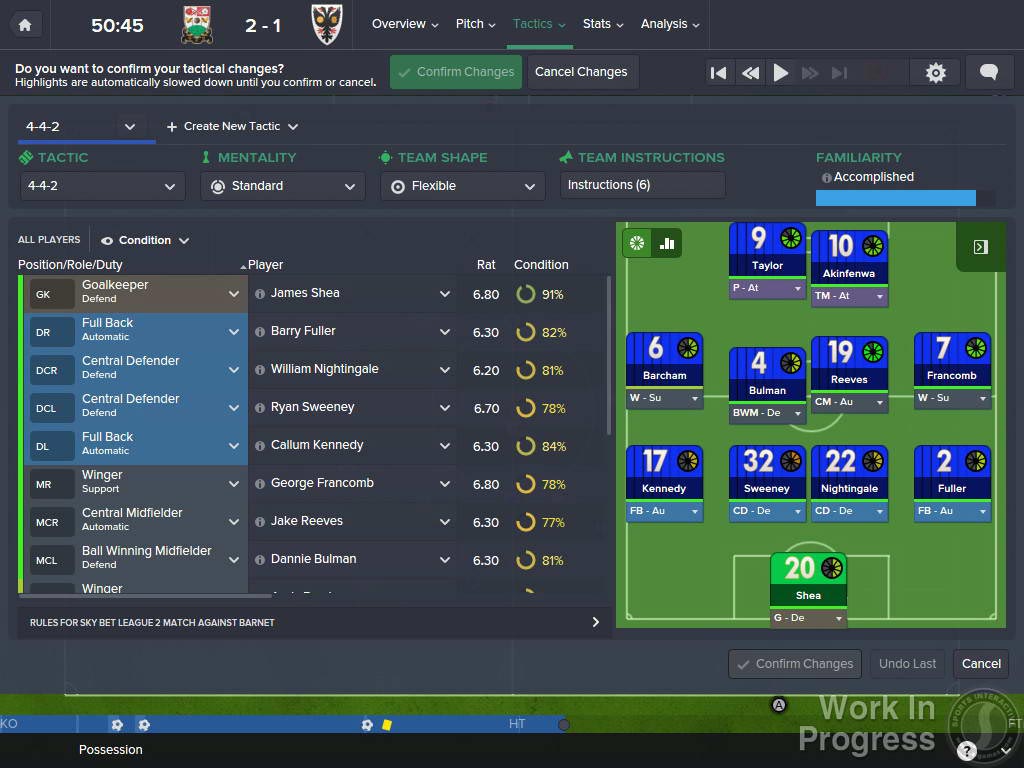 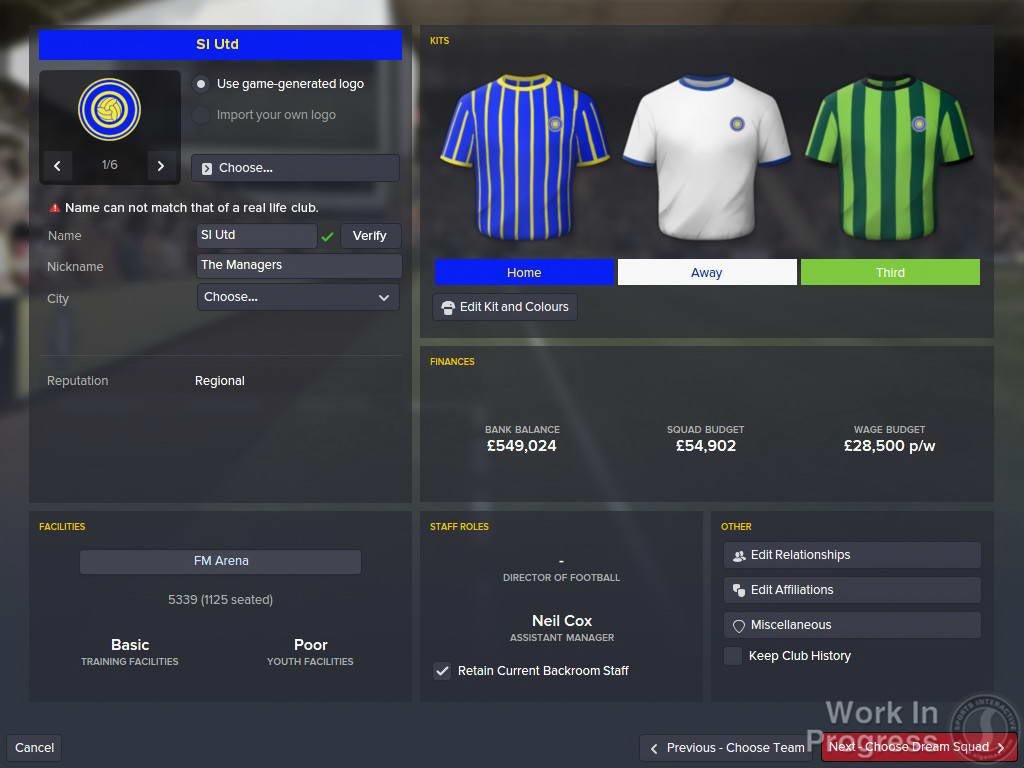 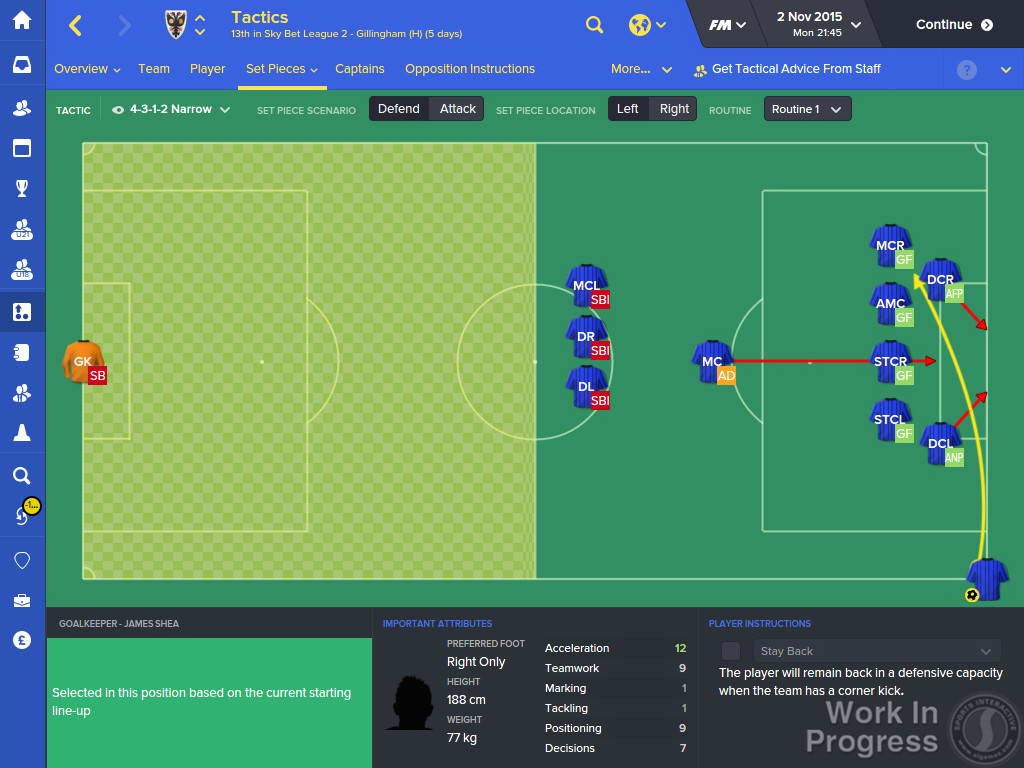 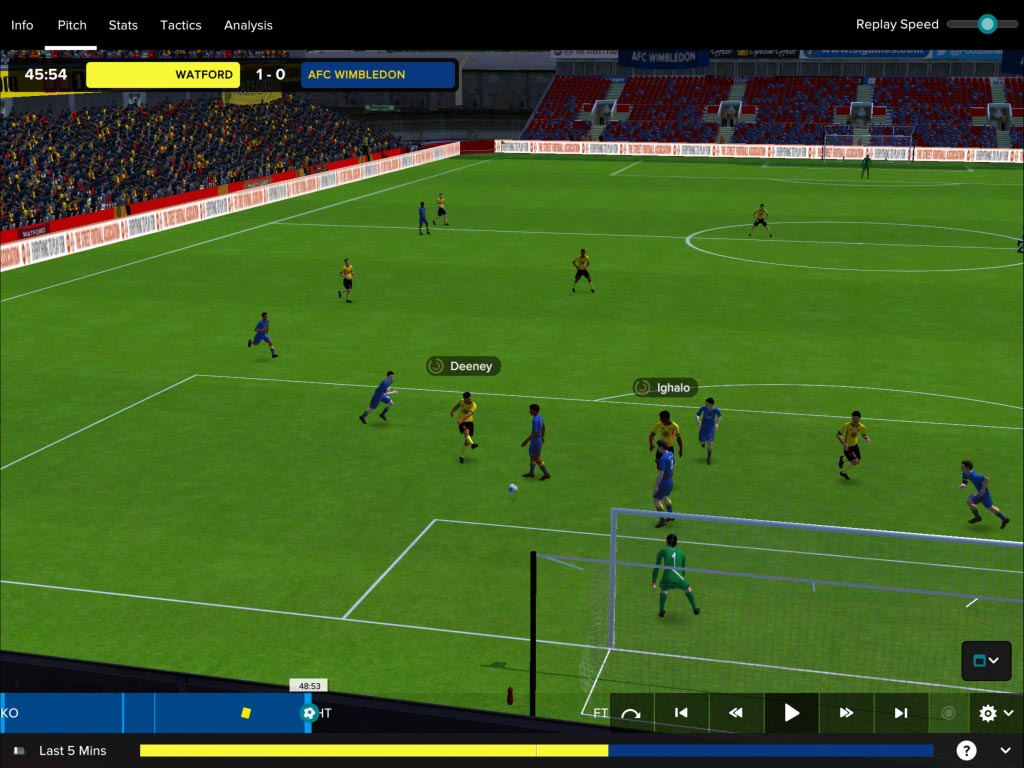 ATTENTION! This product is intended for use only in the following countries: Russia, Armenia, Azerbaijan, Belarus, Georgia, Kyrgyzstan, Kazakhstan, the Republic of Moldova, Tajikistan, Turkmenistan, Uzbekistan, Ukraine. In other regions will not work.

=========================================
Football Manager 2016 will offer to take control of teams from more than 50 countries. It will only depend on you who will enter the field and who will remain on the bench, what the press will write about your club and how the problems of athletes will be solved. It is you who determine the tactics of behavior on the field, instruct the team, introduce substitutions into the game and give advice from the edge of the field during the match.

• New game mode - Create-A-Club
For the first time in the history of the Football Manager 2016 series, players will be able to create their own club in any available league in single-player Create-a-club mode
• New game mode - Fantasy Draft
Build your dream team and win the Fantasy Draft mode. In the conditions of the same starting budget, each manager creates his own team from scratch, competing with others for the best contracts, and then proves the correctness of his choice in the mini-league
• Manager at the forefront
Get even closer to the epicenter of events - from now on you will literally be present at the edge of the field during the match, shouting tips, giving orders and, of course, celebrating successes with the team
• Improved matches
Over 2 thousand new animations will appear in the game, graphics and artificial intelligence are also improved.
• Key points
Sets of key points will make it easy to return to important episodes of past matches (both ours and others), so as to always be aware of events taking place in the world
• Analysis of Prozone matches
The strategic partnership between Sports Interactive and Prozone, a leading sports analytics company, has completely refreshed the in-game analysis system, added many new features and made it easier to use.
• Standards Editor
The multi-functional and easy-to-use Football Manager 2016 standards editor will allow you to create many options for solving situations on the field, depending on the game environment and the chosen tactics
• More realistic injuries
Sports Interactive engaged the development of Football Manager 2016 with physiotherapists, doctors and medical staff to ensure the accuracy of the display of game injuries. This does not mean that injuries in the game will be less, but they will become more realistic, and the elimination of their consequences - more reliable.
• Improved press engagement
Press conferences will become more diverse. Many new topics will appear in conversations with the press, and contextual questions and answers will also be added. Managers who are left without work will be able, through interviews, to find a worthy place and return to sports
• Statistics
At the disposal of managers will get the most detailed statistics presented in the updated interface with new elements.
• New and improved presentation options
Now it will be much easier to find the information you need thanks to the updated interface of a number of main screens, including player and tactics information screens, the manager’s home screen and the transfer screen