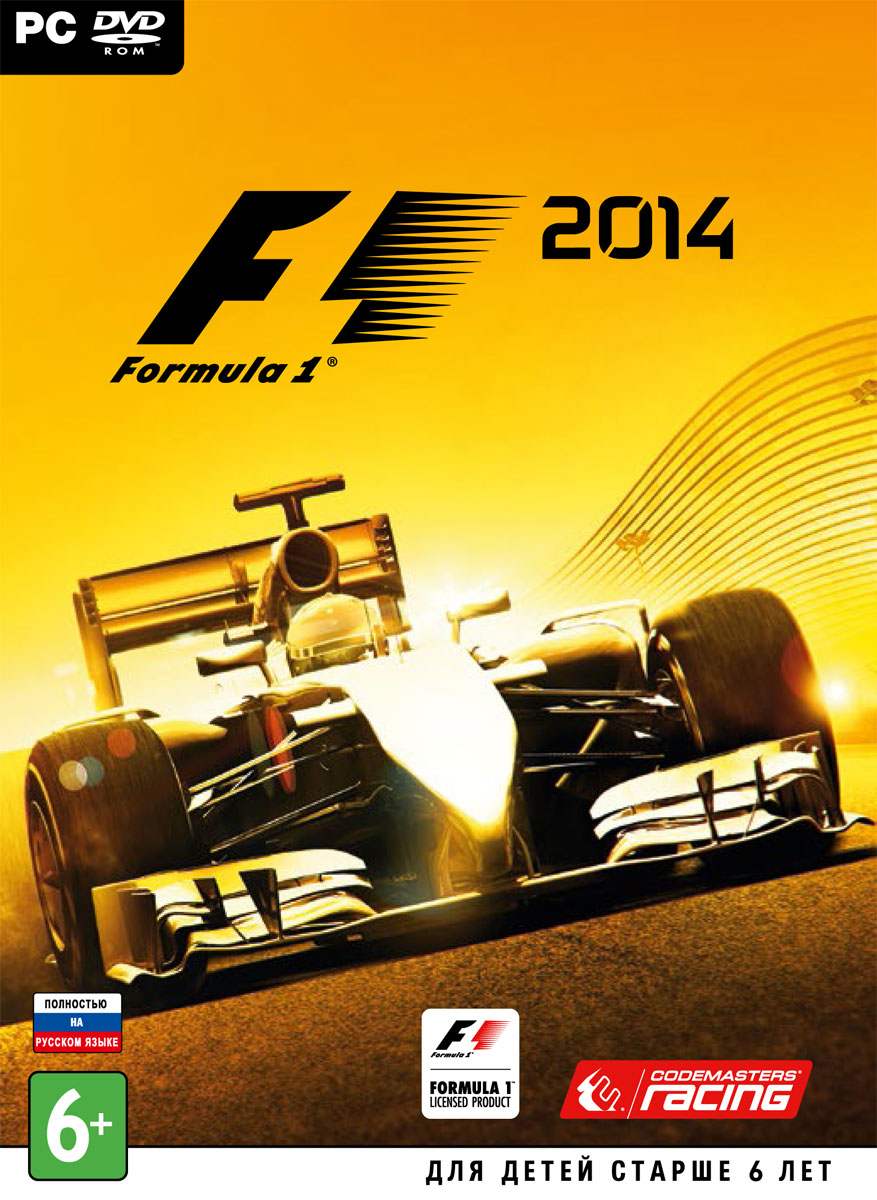 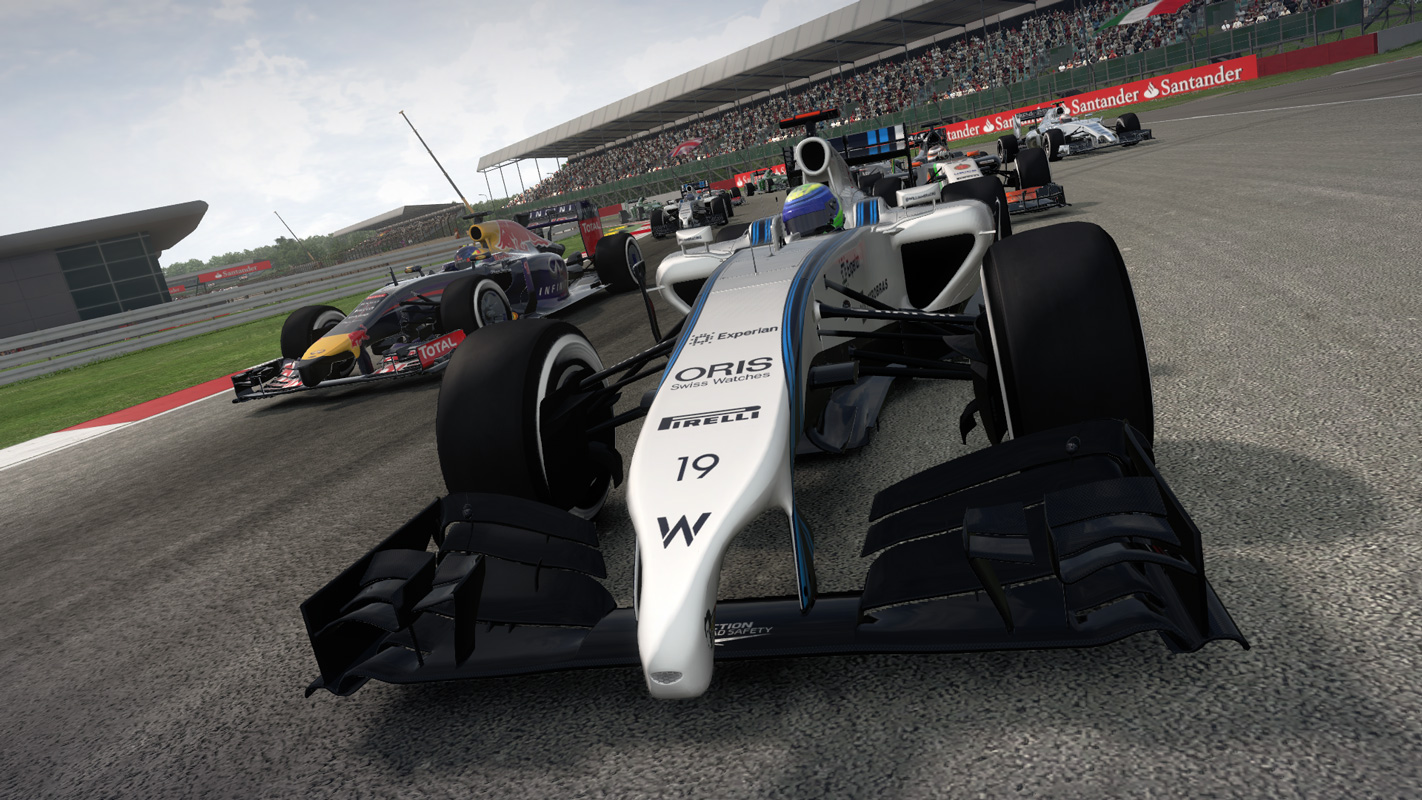 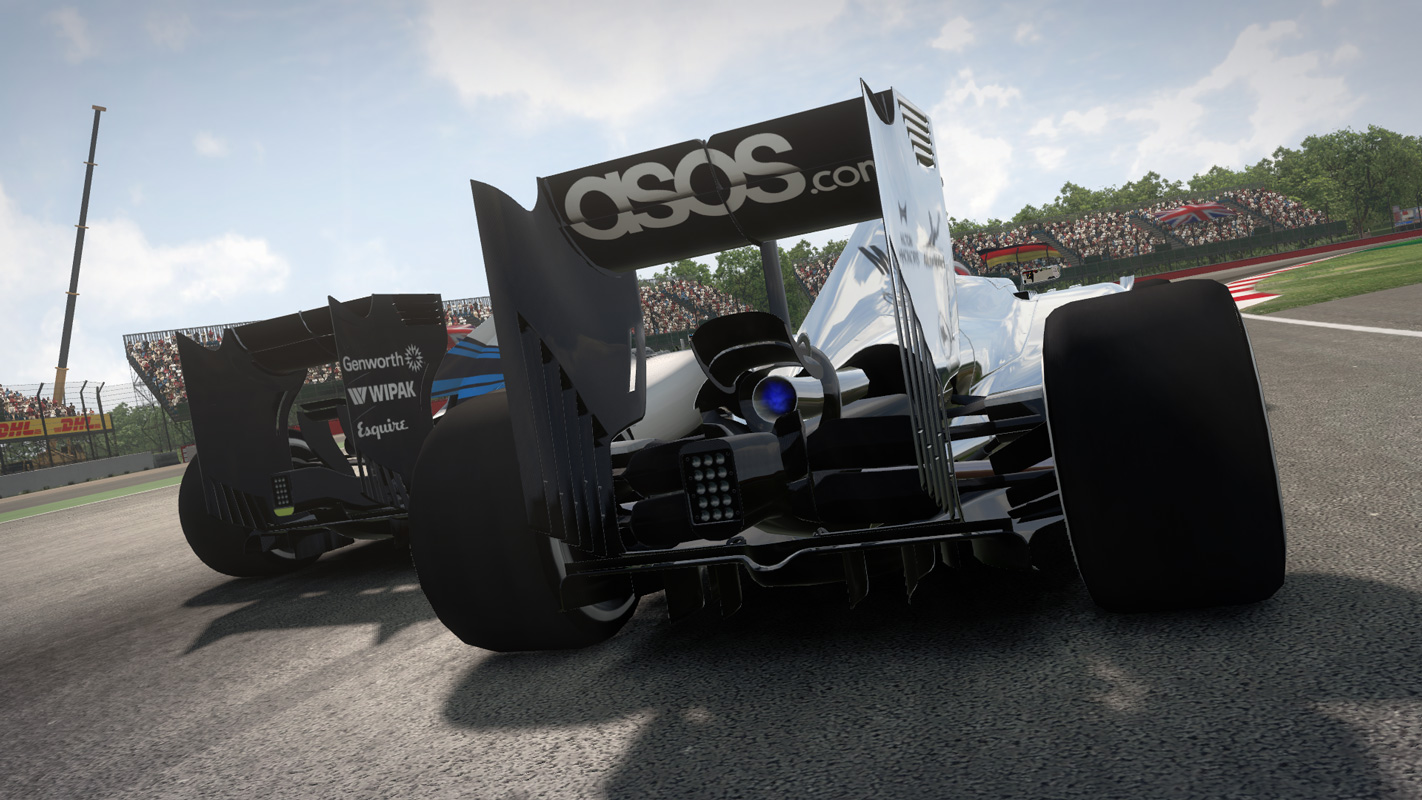 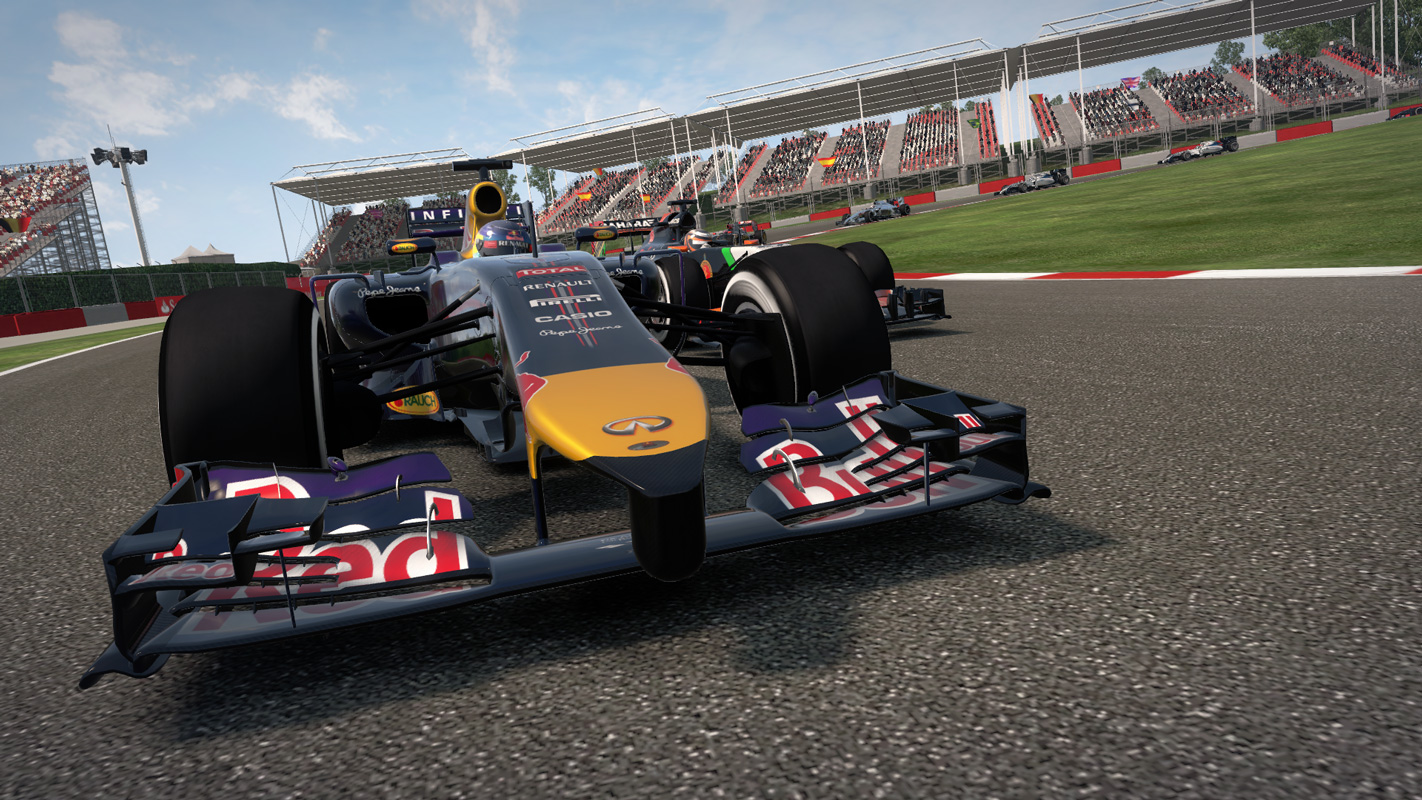 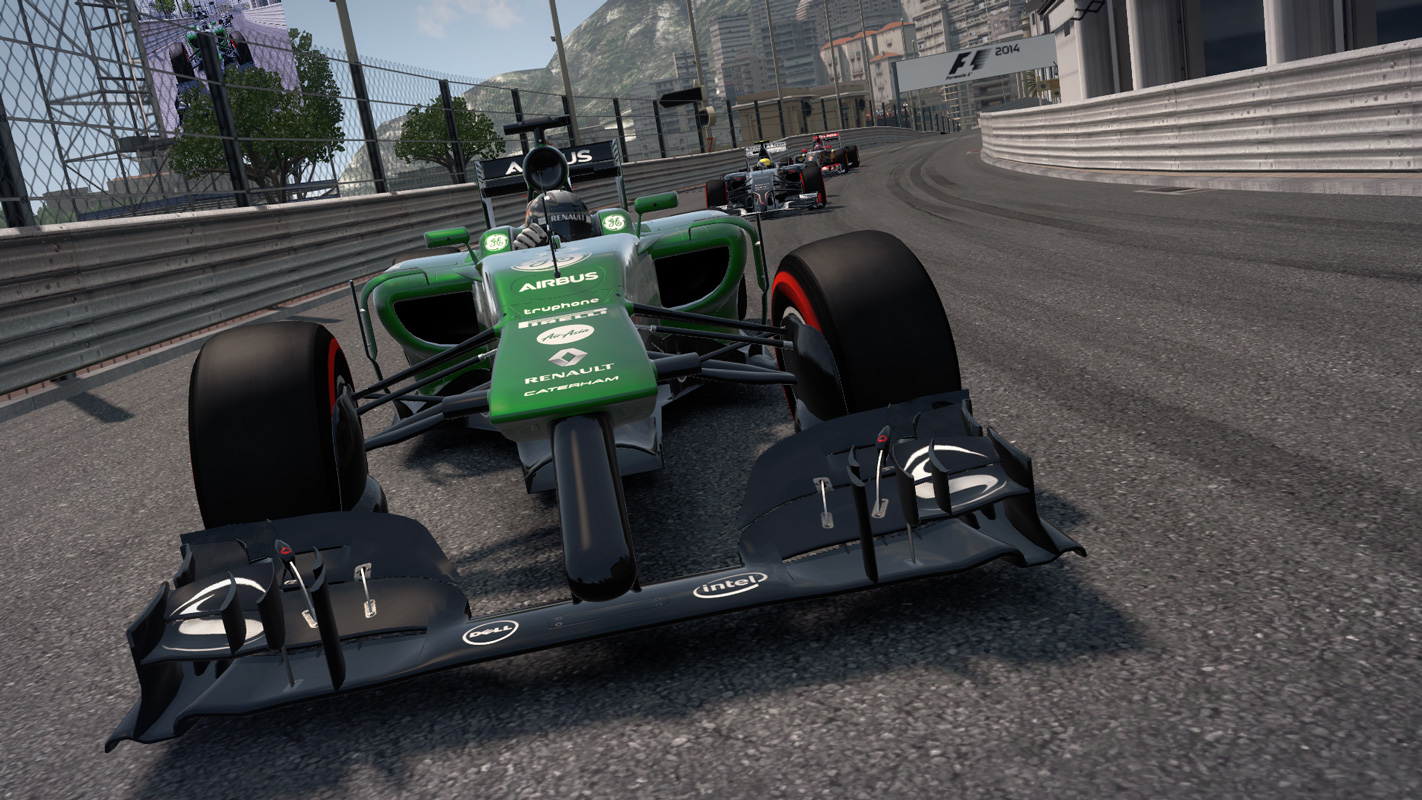 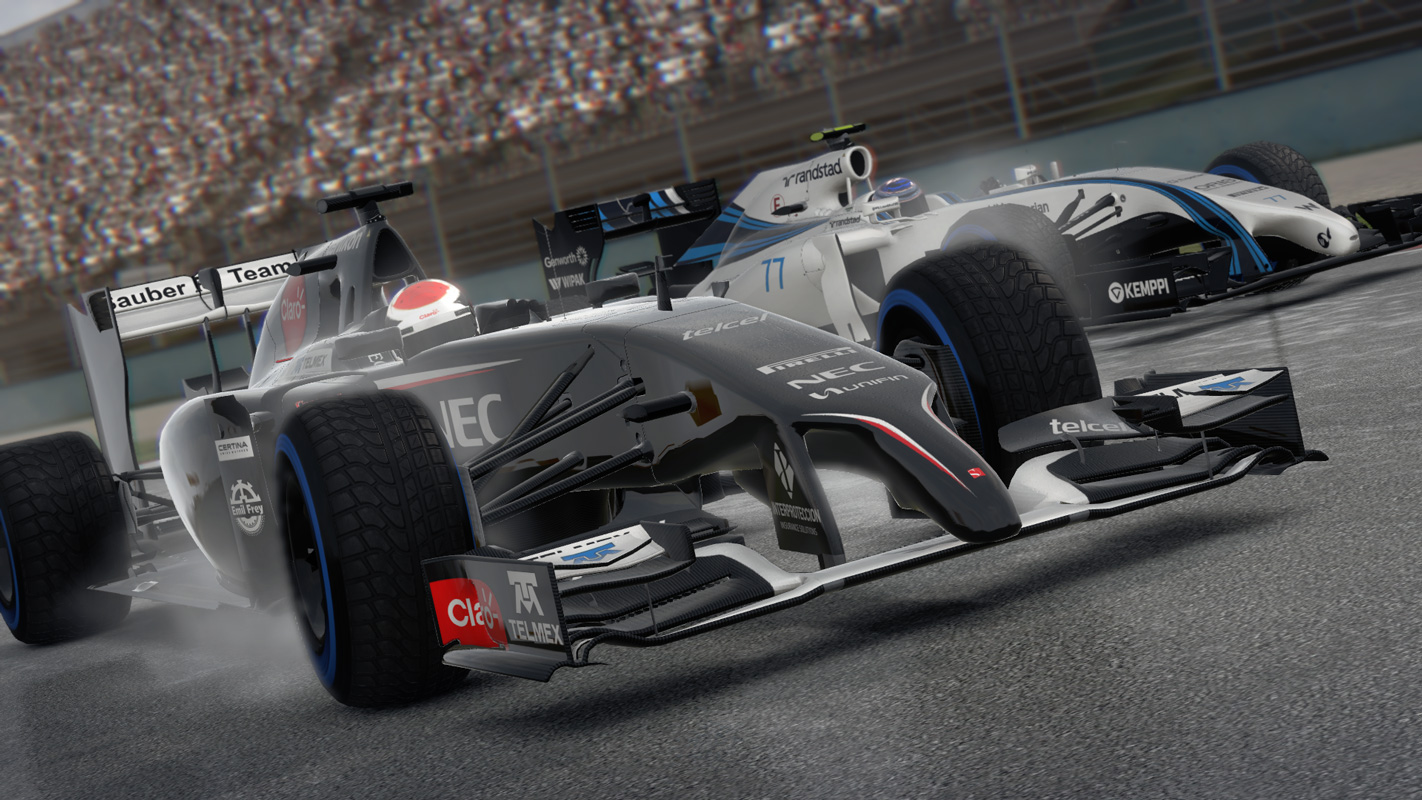 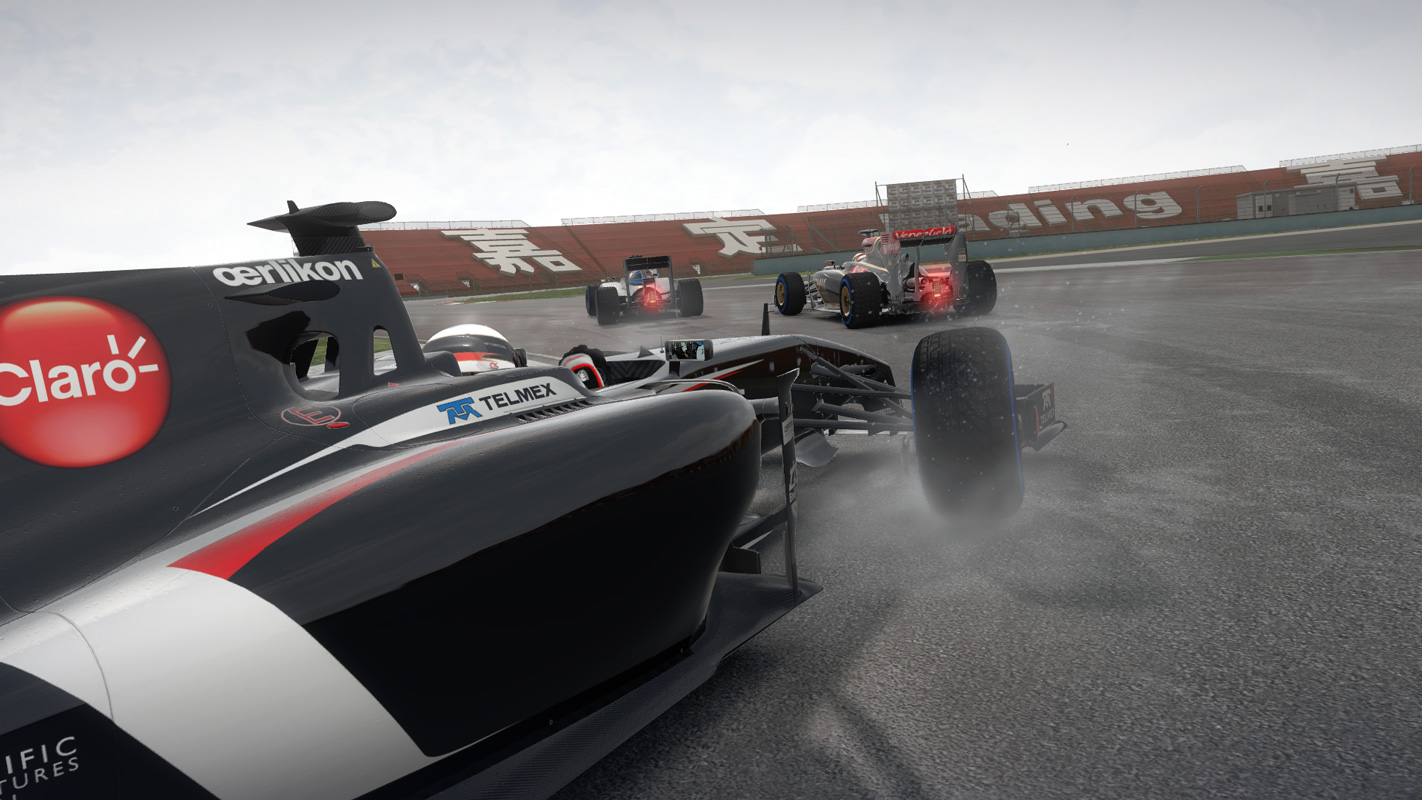 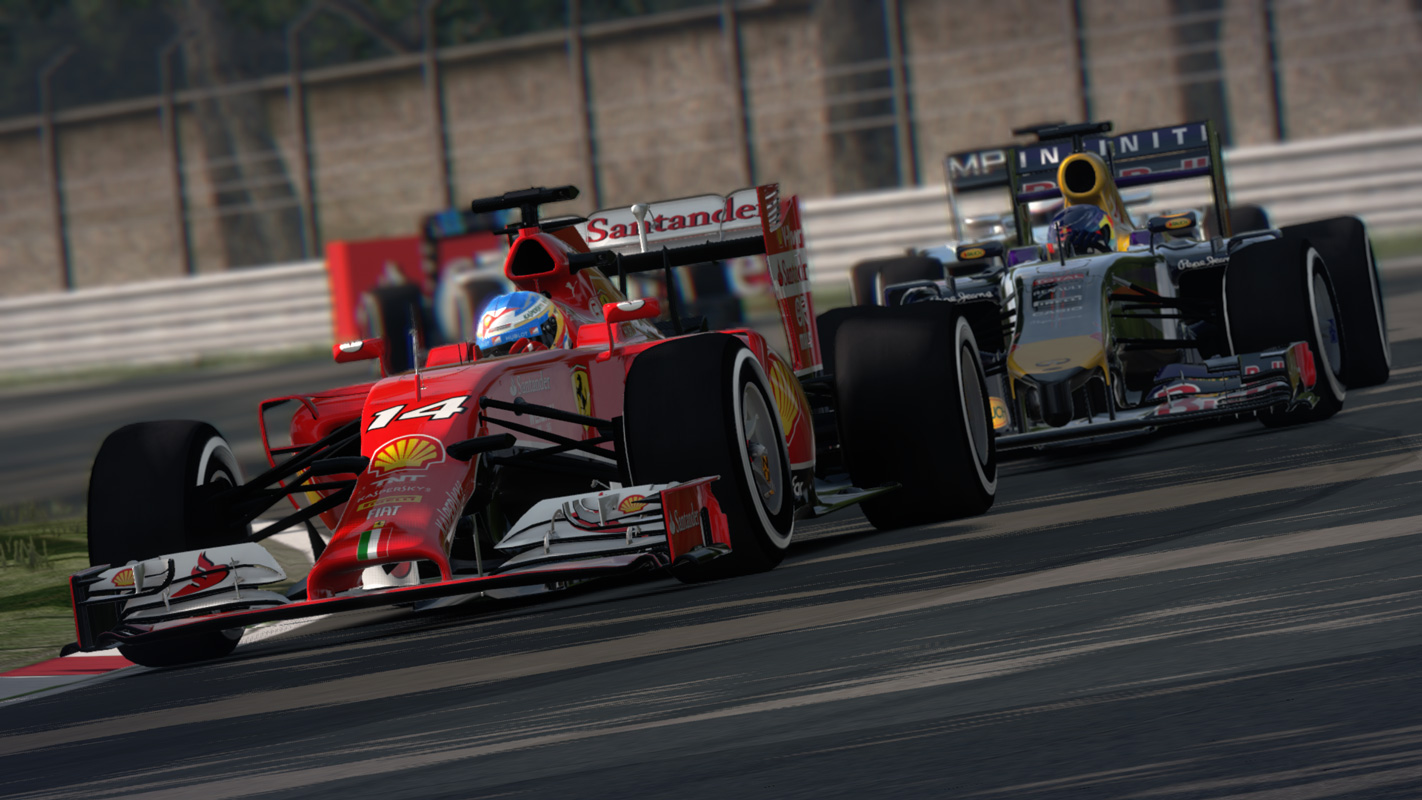 Uploaded: 13.01.2016
Content: text 19 symbols
Loyalty discount! If the total amount of your purchases from the seller KrossАдын® more than:
If you want to know your discount rate, please provide your email:

After completing the purchase of F1 2014, you will receive a license activation key immediately after payment in your account http://www.oplata.info


>Opisanie games: <
Feel the power of new cars FORMULA ONE ™ with turbocharging in the most accessible to date computer game dedicated to the FORMULA 1 ™.

The F1 ™ 2014 and offers all the drivers, cars and tracks from the World Cup in the class FORMULA 1 ™ season in 2014, including new routes in Russia and Austria, and the return of the German Hockenheimring FORMULA 1 GULF AIR BAHRAIN GRAND PRIX - a new tournament, which appeared in 2014 year. The new evaluation system drivers, adjust the game to your level, revised management, lightweight career opportunities, as well as a new level of complexity "very easy" will open the world of FORMULA 1 ™ even for absolute beginners. Experienced players can customize the game so as to fully experience the severe requirements for drivers FORMULA ONE. Advanced mode scenarios, extensive multiplayer capabilities and the game together on one screen improve F1 2014 FORMULA ONE recreating the world for loyal fans and newcomers to the series.


>Osobennosti games: <
• New line - compete on Spilberk in Austria, "Sochi Motor Speedway" in Russia, as well as on the German Hockenheimring, and other routes.

• All the cars, all the stars - The game features all of the latest drivers and cars of the season in 2014.

• A variety of opportunities for online play - show itself in other races on the same screen or online with 16 other riders and 6 computer players.

• The evaluation system drivers - the new system, which came to replace in-game Young Driver Test, the game adjusts to the level of the driver.

• RACENET - share your victories and participate in competitions in RACENET, free online center.

• Meet the ERS - the new kinetic energy recovery system which has come to replace the KERS. Thanks ERS racers get control of the vehicle and overtaking opportunities - feel like it has changed the race.

• Advanced mode scripting - Complete variety of scenarios based on real-world situations, and get a special award.

• Revised Management - Improved physics, combined with the revised management, will give players using gamepads, the most authentic feeling of control fireballs.

• supercharged Formula 1 - Test primordial power of the new engines with turbochargers FORMULA ONE.

• Advanced career mode - participate in full FORMULA ONE season, or select one of the shortened version.

!!! ATTENTION !!! Every third client (in random order) to leave positive feedback after the purchase of the game, get on your Email, given when purchasing goods, an individual activation key gift games on Steam. As a gift you get one of the more than 30 different games to Steam. Subscribe key is made within 48 hours, excluding weekends since write a review.

Borderlands: The Pre - Sequel + gift every