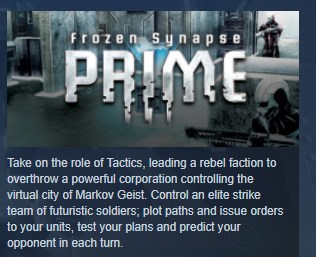 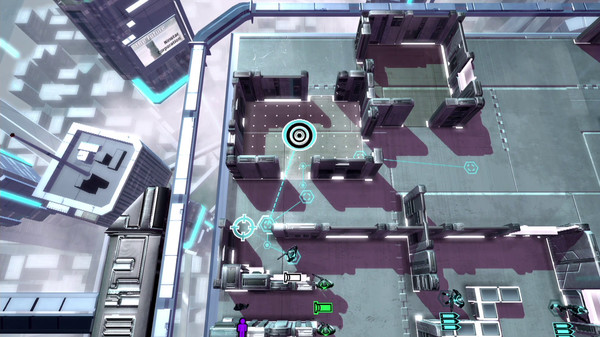 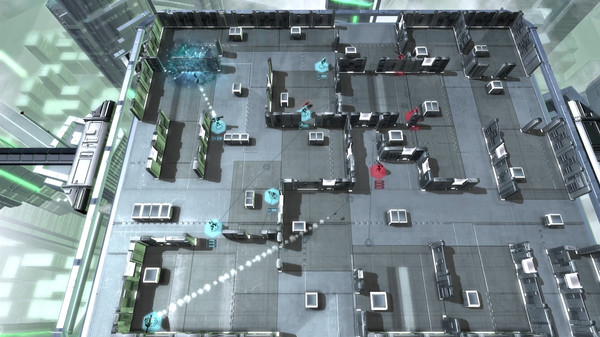 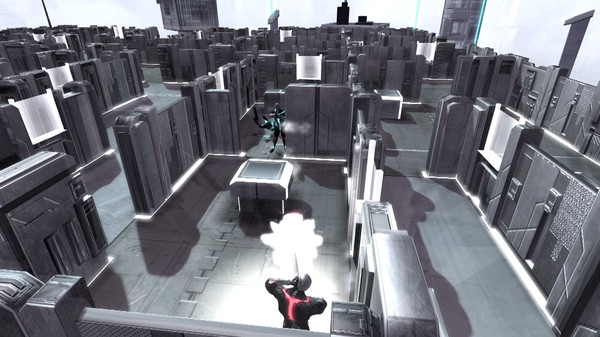 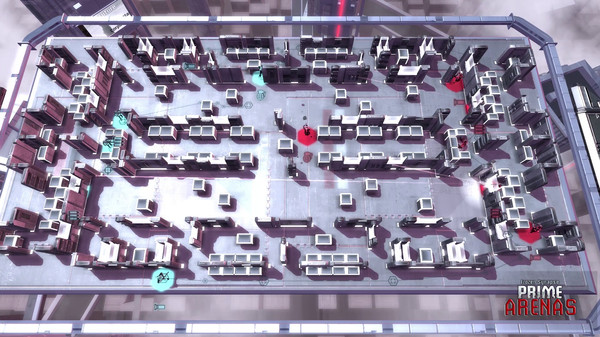 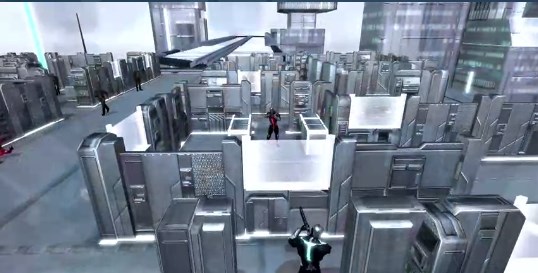 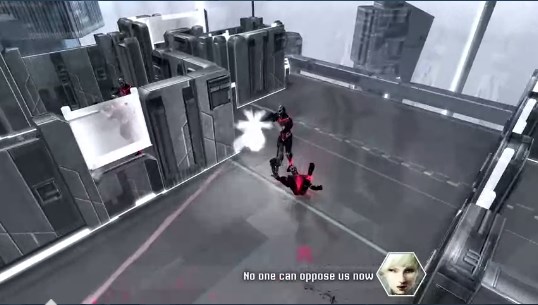 Uploaded: 26.03.2020
Content: text 17 symbols
Loyalty discount! If the total amount of your purchases from the seller Aleksad Gift more than:
If you want to know your discount rate, please provide your email:

In addition to the new visual design, there is a single-user campaign and multi-user mode. The basis of the gameplay is the preliminary planning of all the actions of your team members - the direction of the movements of the characters, their attacks, etc.

During the active phase, the player observes how actions unfold without directly interfering with them. The events of the game develop in an anti-utopian fictional world, in a city called Markov Geist, which literally means “Markov’s Spirit”. He is wholly controlled by the large Enio organization: Nomad, and only a small group of revolutionaries is trying to challenge their authority. They call themselves "Petrov´s Cell."

In the city there are two realities - the ordinary, and the so-called "form". The form appeared as a simple network, which gradually turned into an identifier of the whole city. Partly organic, partly digital. People live in reality, and live in form ... form. They own the network and ... the main character, who, under the pressure of circumstances, decided that he no longer needs to live. Therefore, we are greeted by artificial intelligence, which immediately provokes associations with The Lawnmower Man and 1984 - “My name is Sharon´s Hand. Do you recognize?

I am the one who is going to kill you. However, you yourself want this ”... But in the process of liquidation, Belakua meets a computer with artificial intelligence assembled from a washing machine and other improvised materials that works for the benefit of the revolutionaries. The latter needed the talents of our hero and, as a result, the player himself ...

INSTALLATION:
- Download and install Steam - http://steampowered.com/download/SteamInstall.msi (if not already installed).
- Create a new account on Steam or go to an existing one.
- Go to the "Games" section and select "Activate via Steam."
- Enter the received key.
- After that, the game will appear in the library and you can download Frozen Synapse Prime.