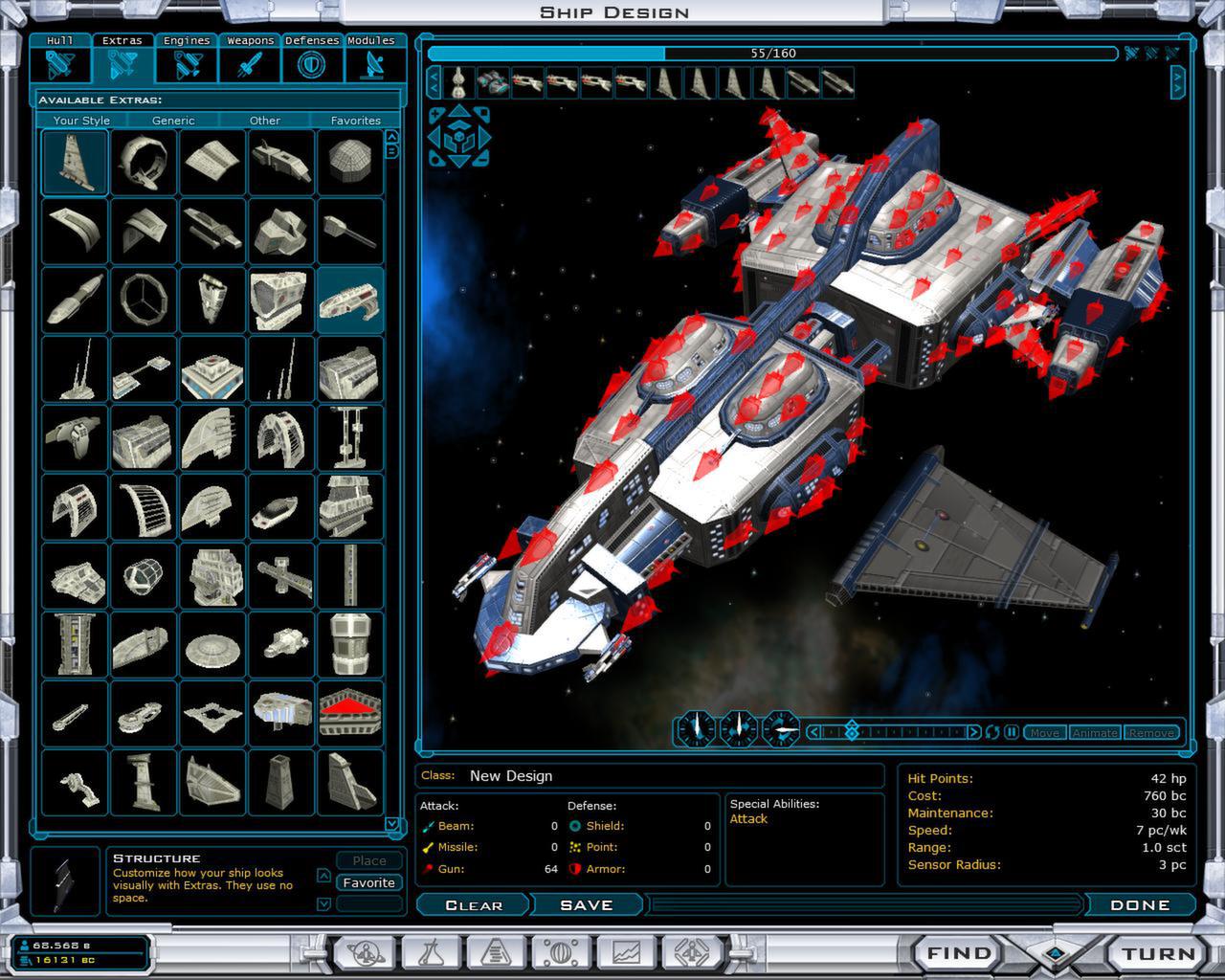 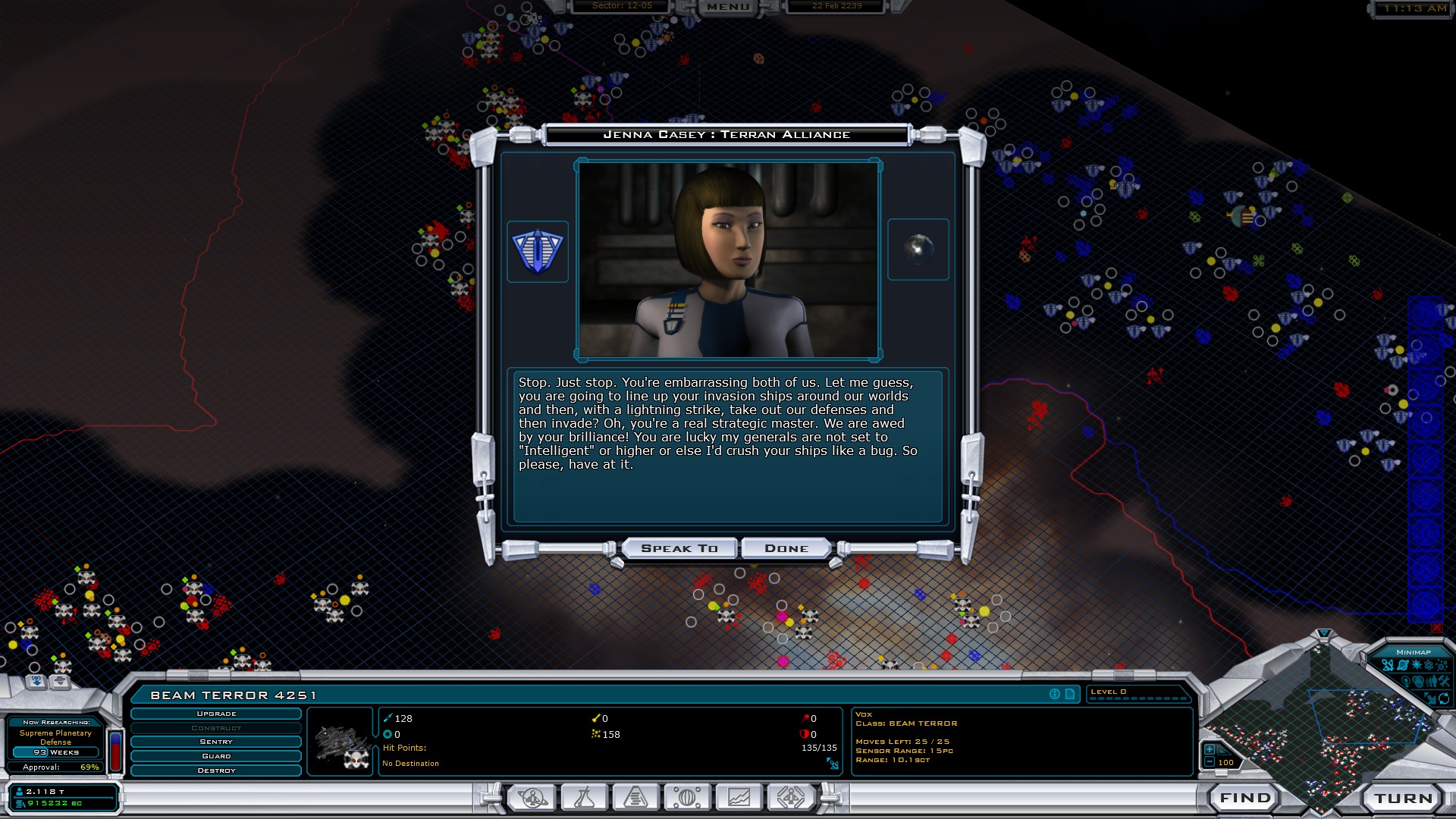 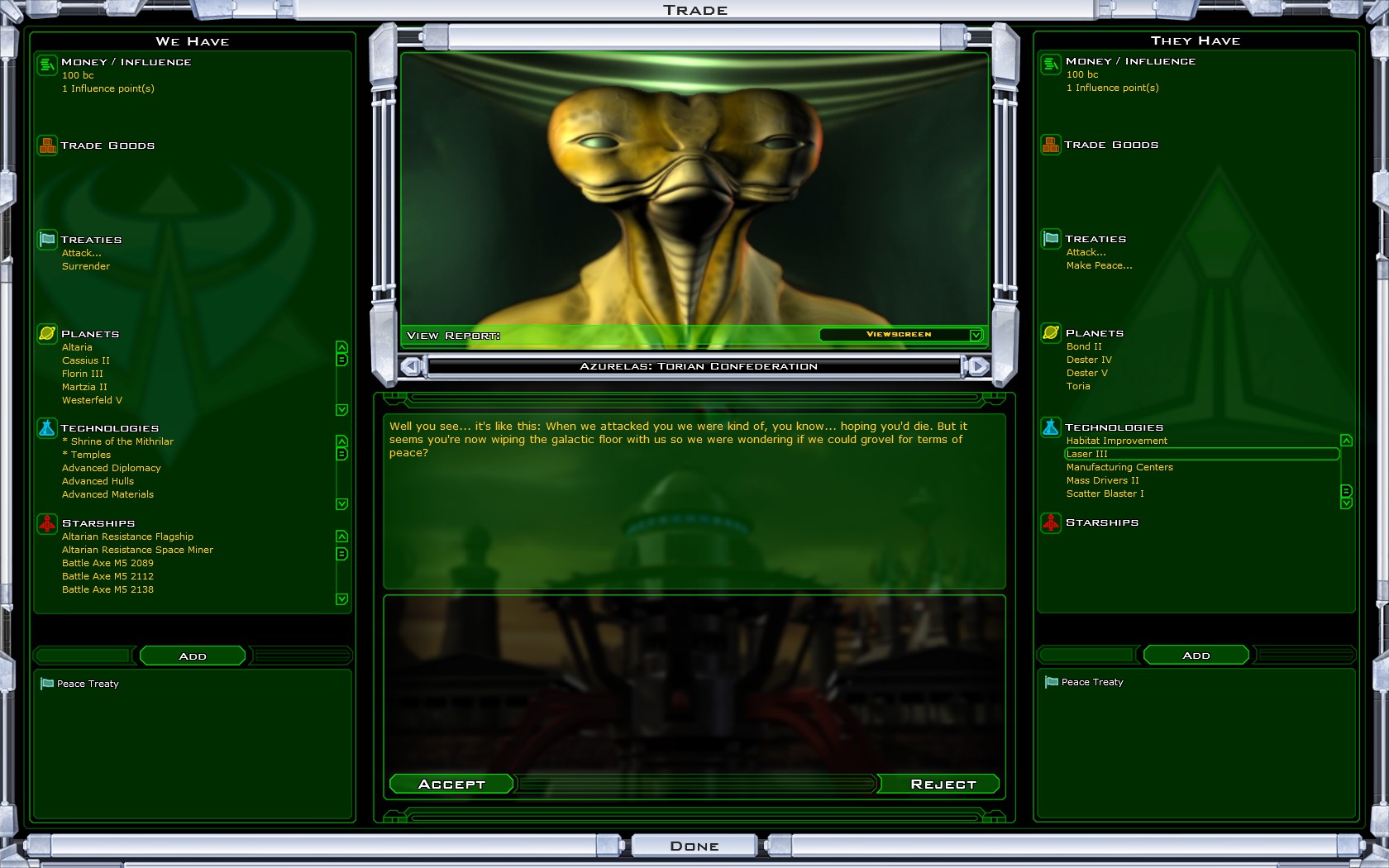 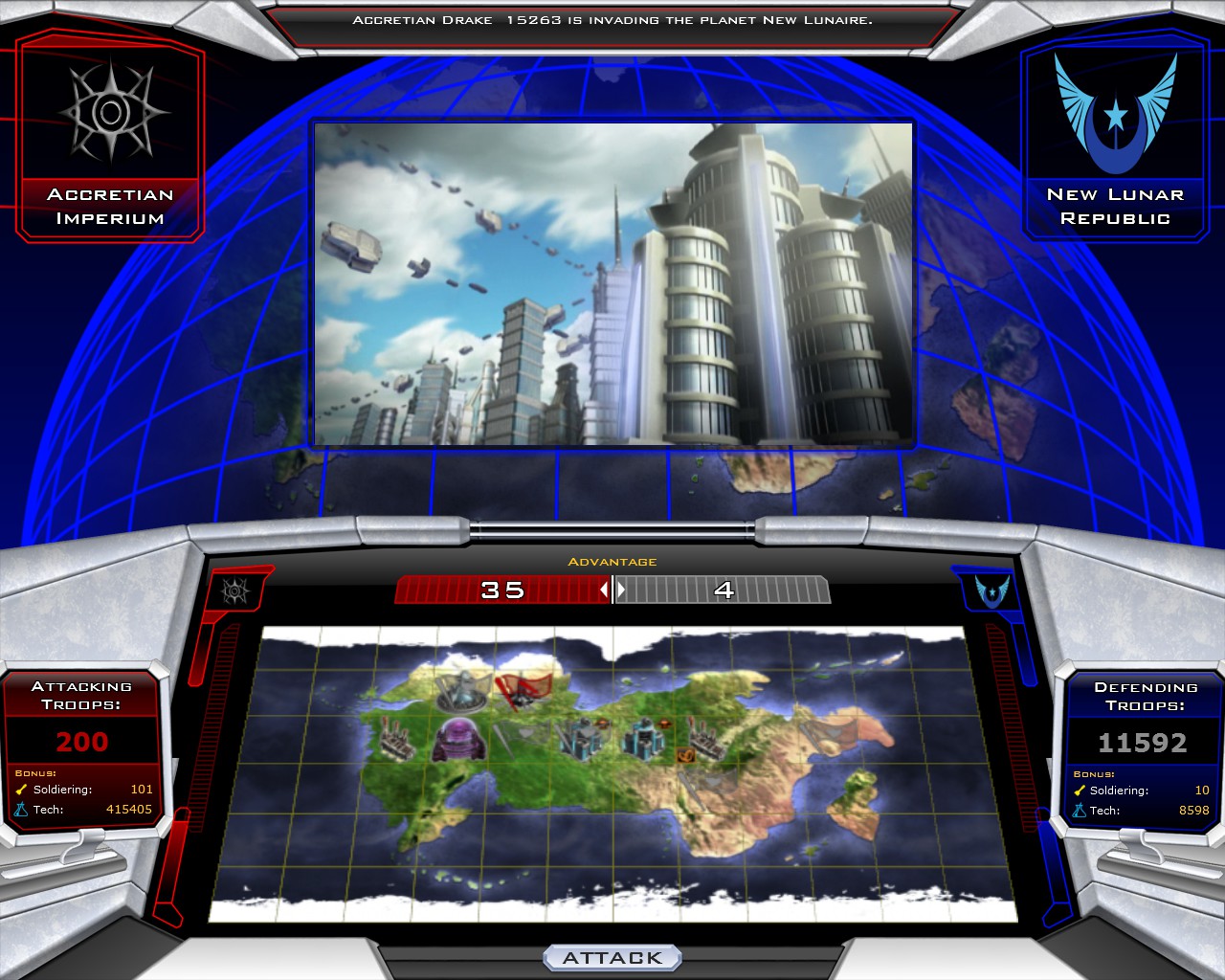 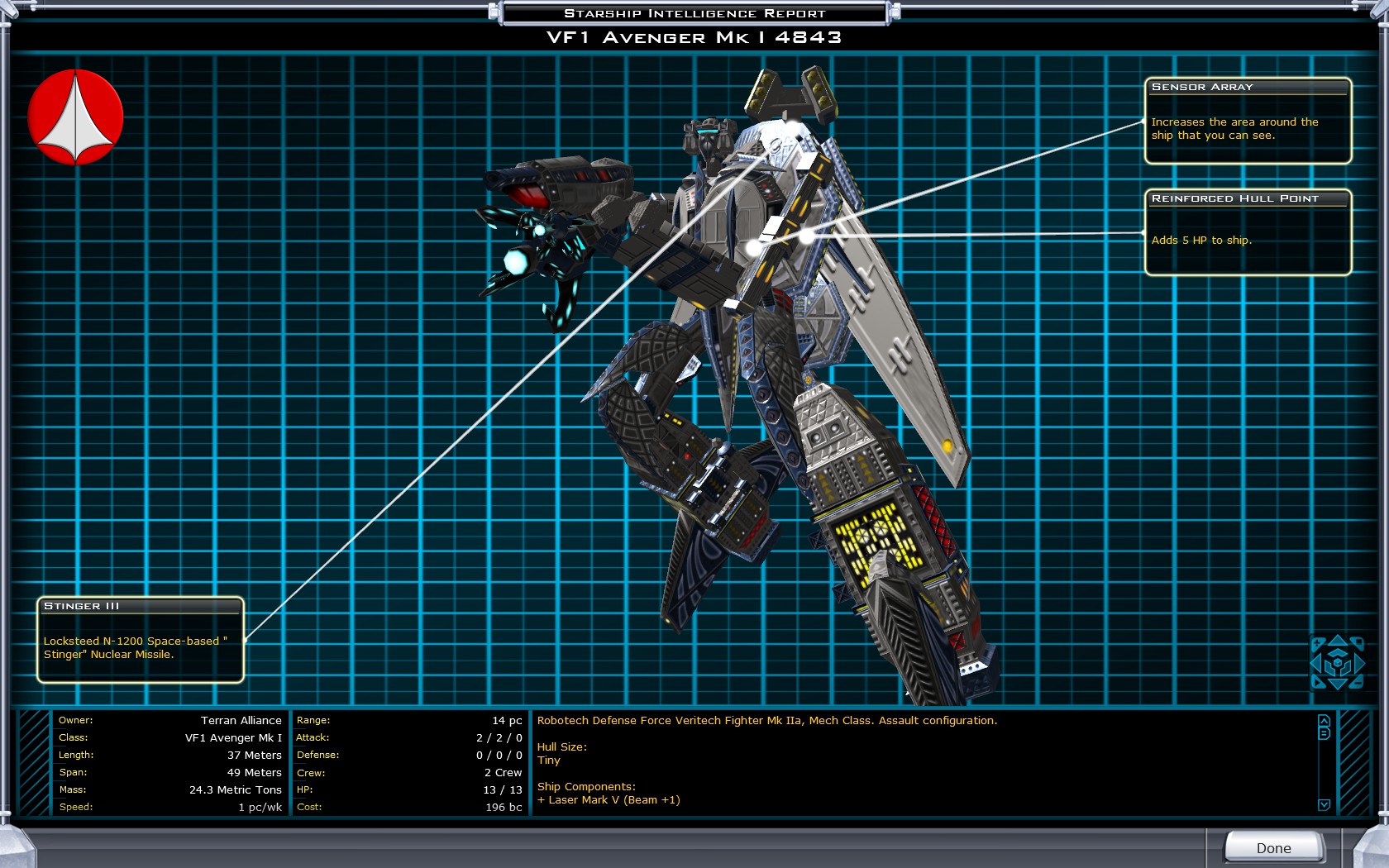 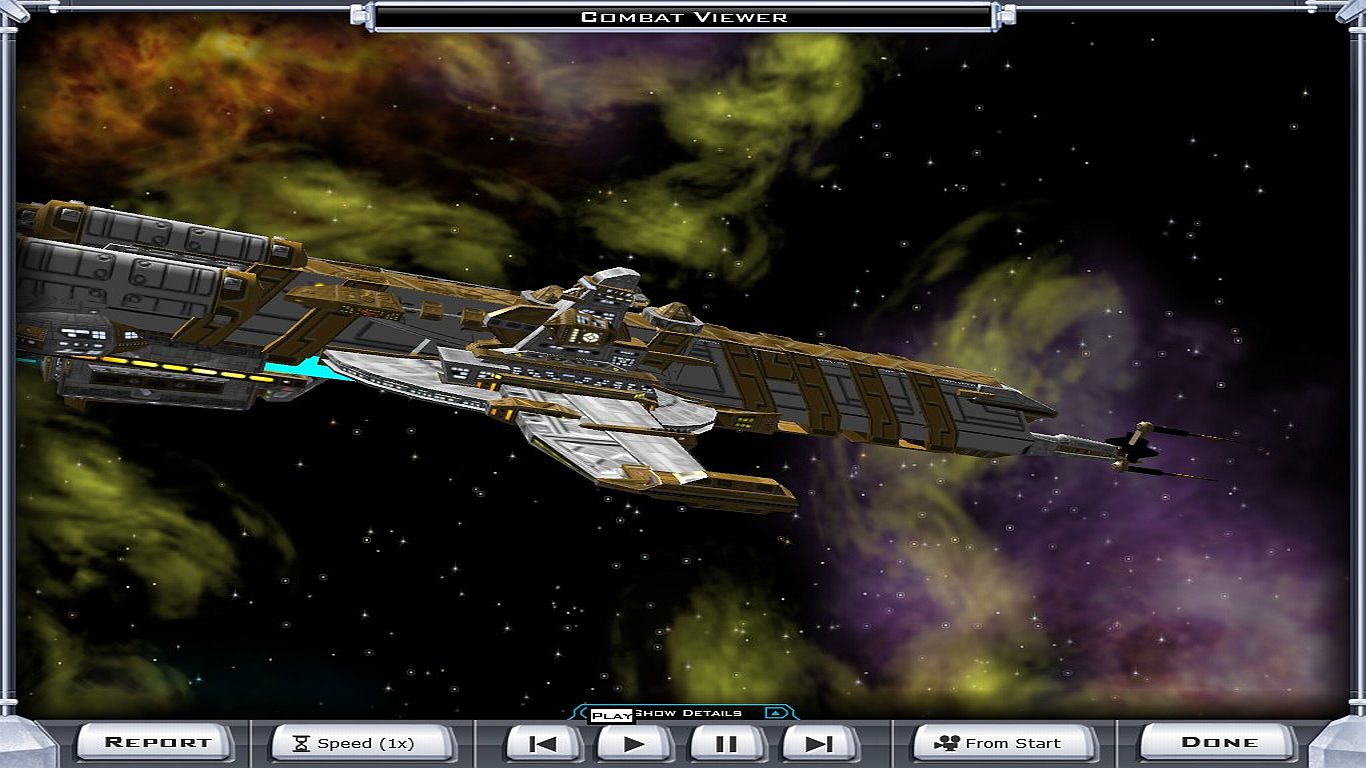 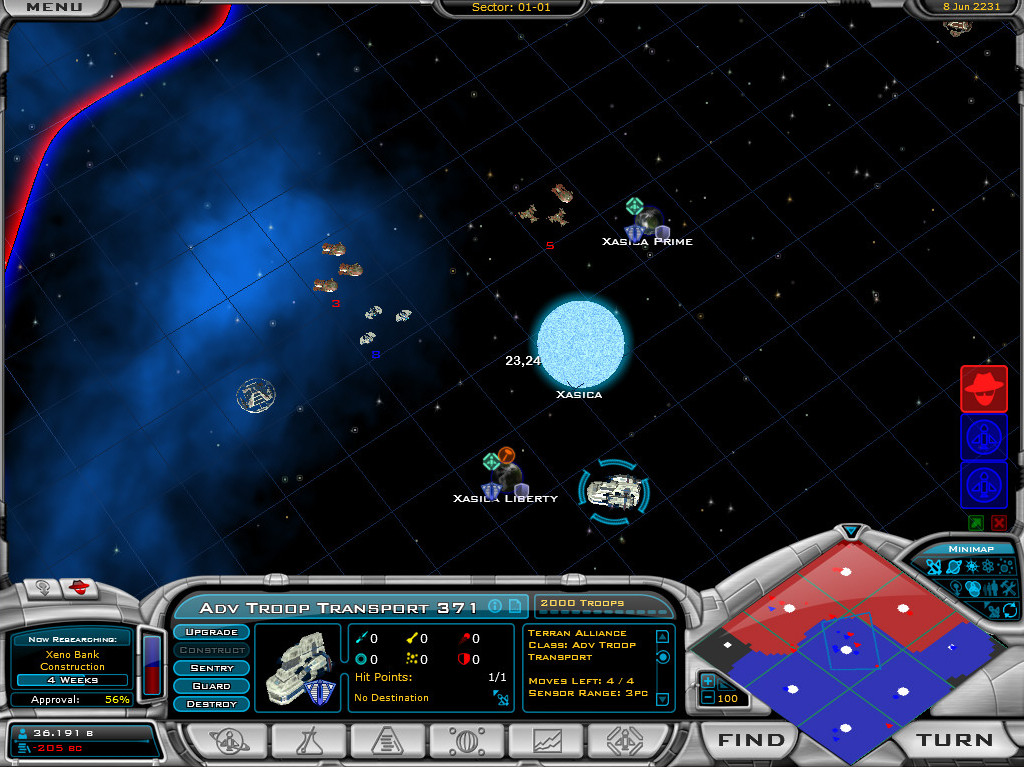 Sold: 0
Uploaded: 14.03.2020
Content: text 17 symbols
Loyalty discount! If the total amount of your purchases from the seller Aleksad Gift more than:
If you want to know your discount rate, please provide your email:

Galactic Civilizations II: Dread Lords: Galactic Civilizations II is the sequel to 2003´s hit turn-based strategy game of the same name. The player takes on the role of the leader of a space-faring civilization and must guide its expansion in a hostile galaxy. Gamers must balance their economic, technological, diplomatic, cultural, and military power to forge alliances, fight wars, and ultimately dominate the galaxy. The game is single-player and allows the player to play randomly generated galactic maps or play through a multi-mission campaign that tells the story of an ancient enemy called the Dread Lords.

Galactic Civilizations II: Twilight of the Arnor: The year is 2227 and the fire of war is consuming the galaxy thanks to the manipulations of the evil Dread Lords. But the remaining factions, led by the humans, have a plan to rid the galaxy of the Dread Lords once and for all.