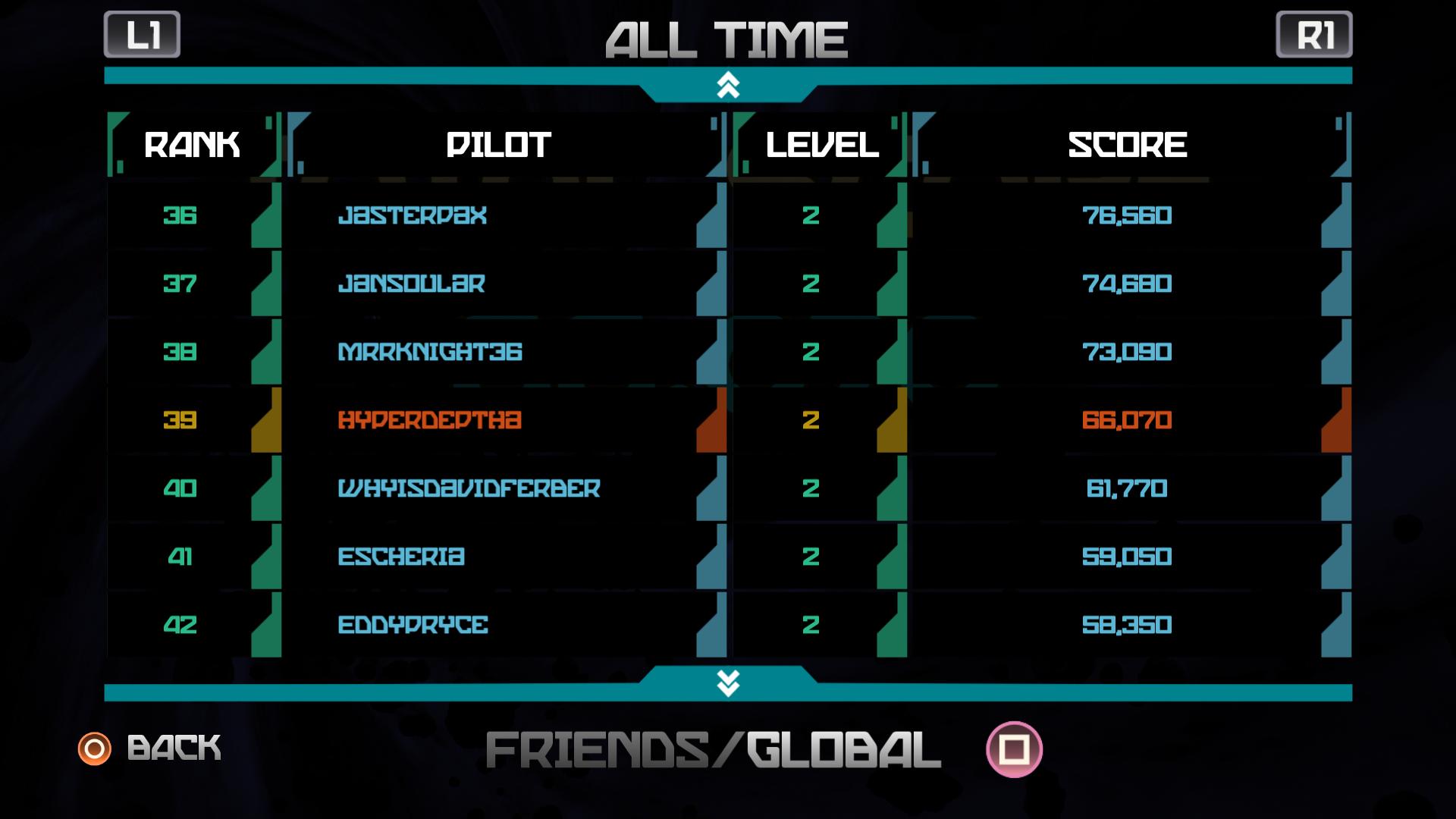 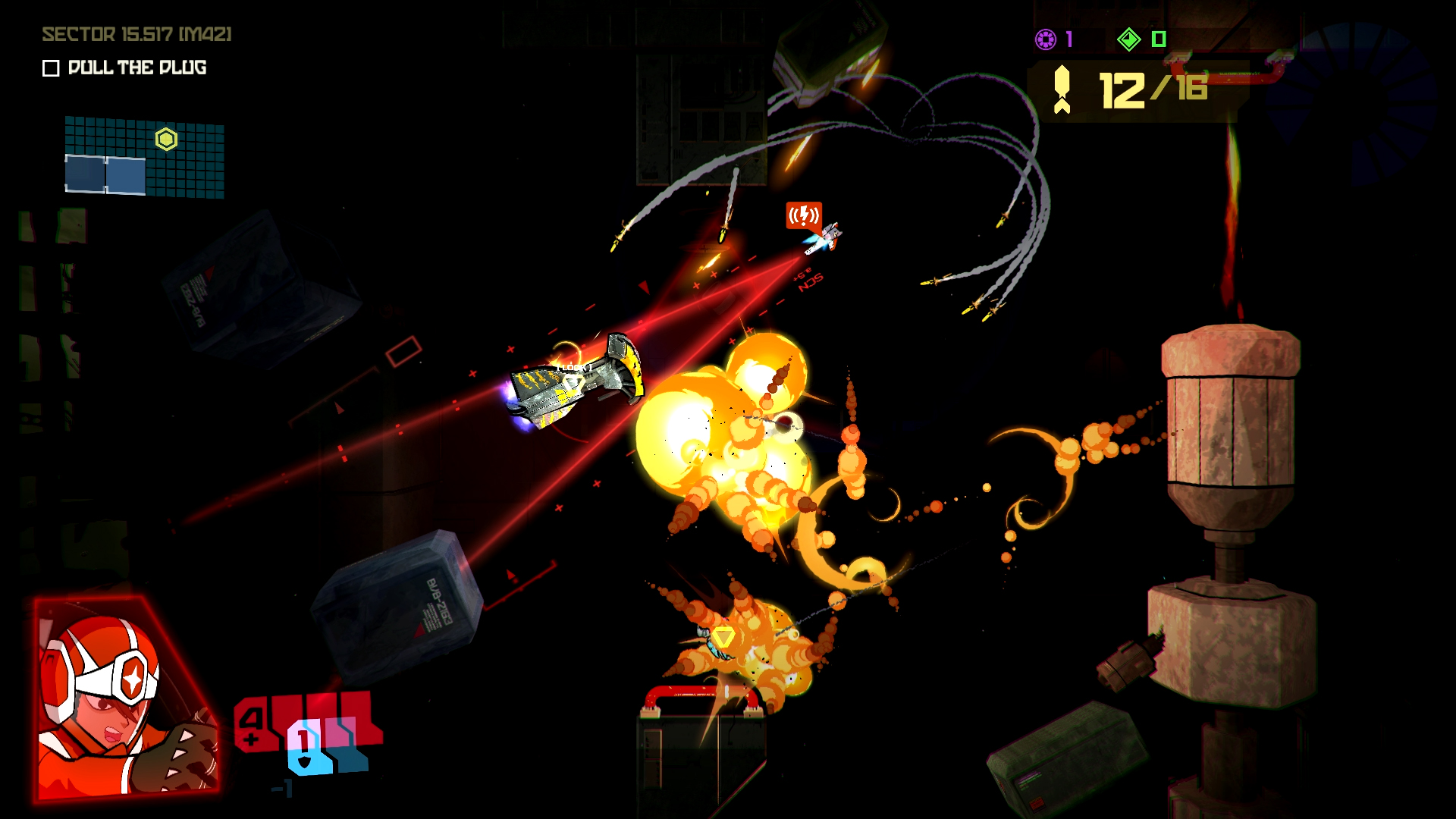 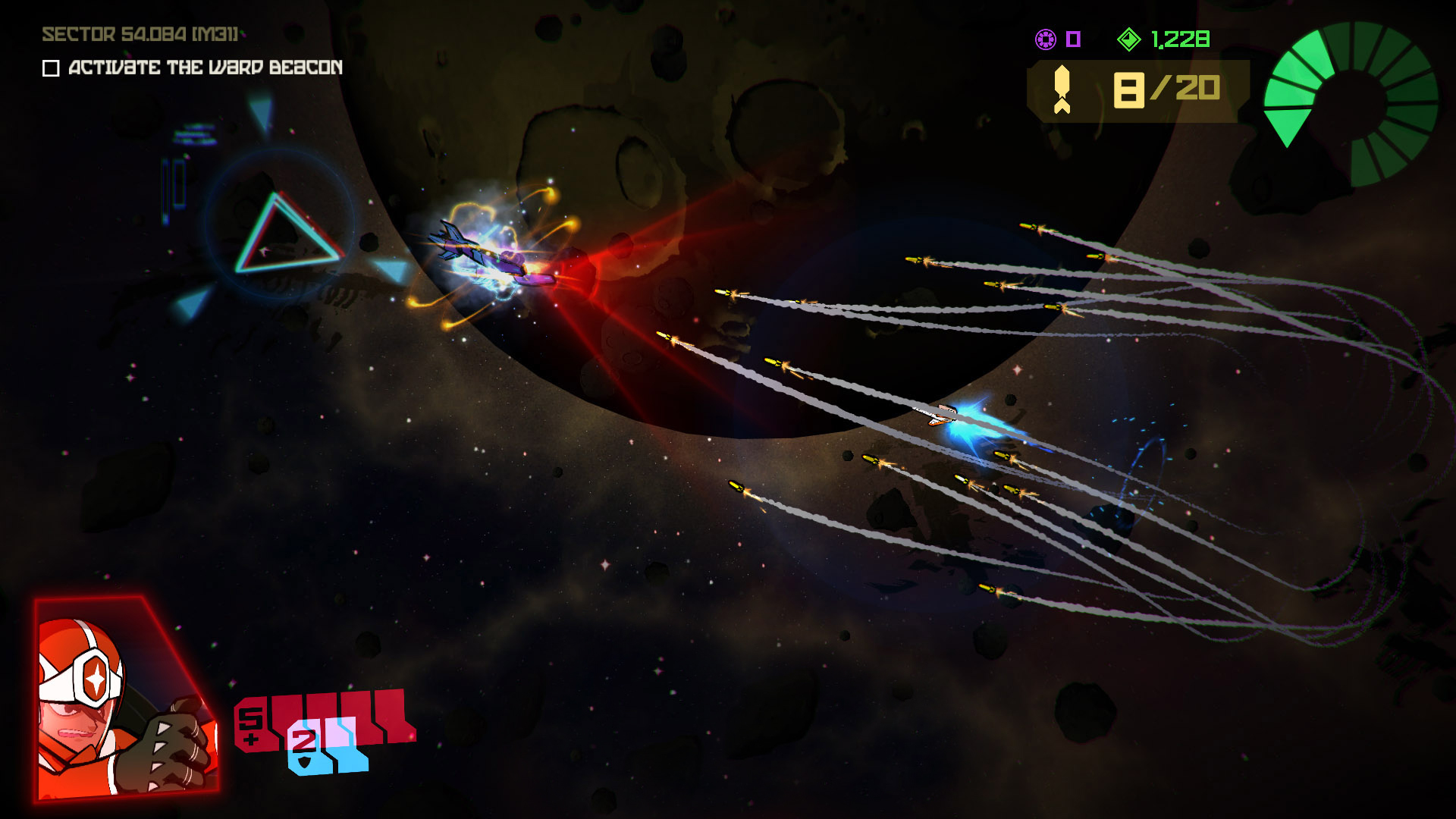 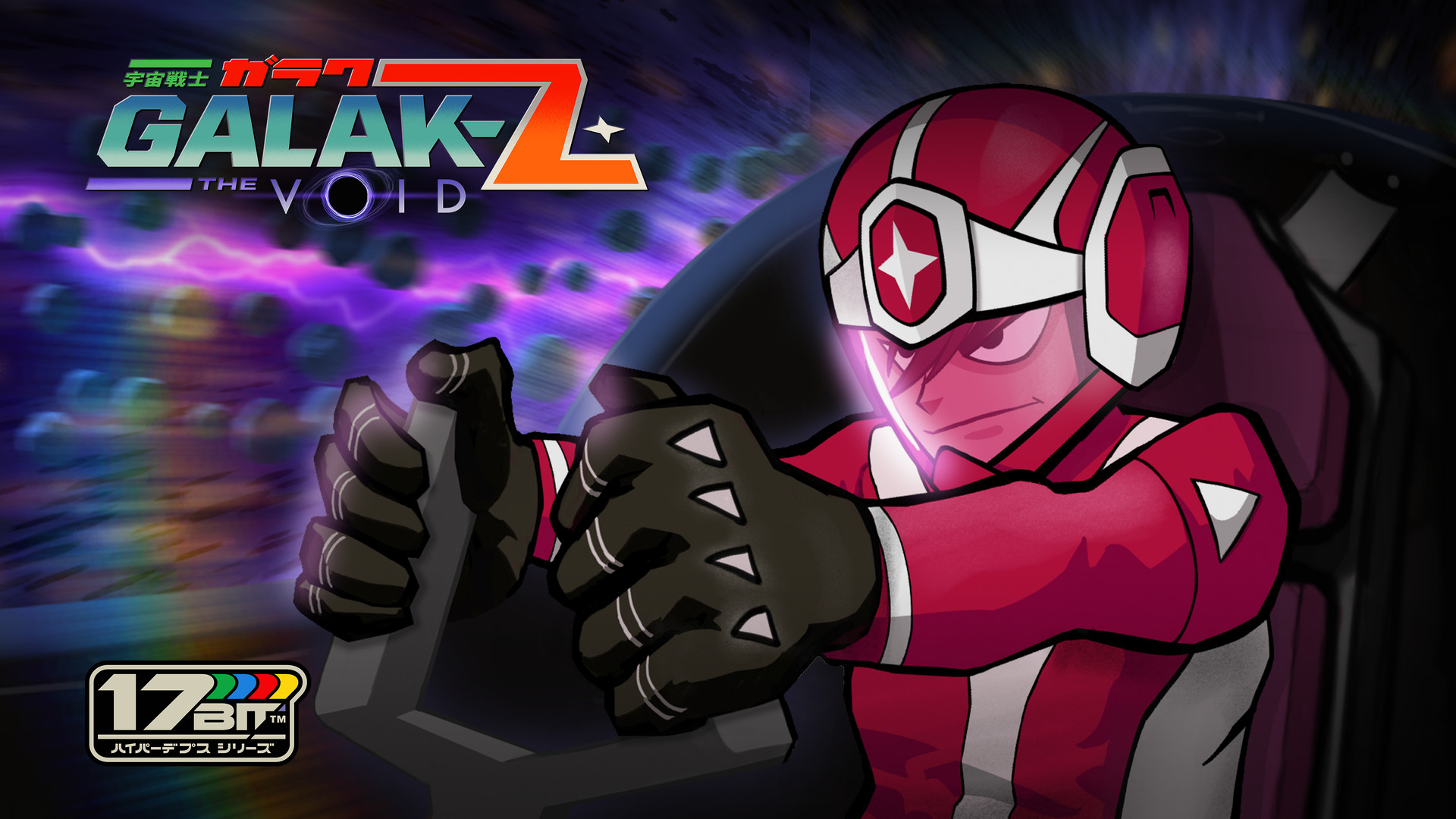 Sold: 0
Uploaded: 11.09.2019
Content: text 17 symbols
Loyalty discount! If the total amount of your purchases from the seller BiGWMz more than:
If you want to know your discount rate, please provide your email:

BiGWMz information about the seller and his items
offlineAsk a question

Link to the game: https://store.steampowered.com/app/300580/GALAKZ/

Prepare for the bar to be raised on deep-space 2D dog-fighting! GALAK-Z is a modern, A.I. and physics-driven open-world action game, viewed through the lens of the classic 16-bit space shooter. Powered by the next-generation Cyntient AI platform, GALAK-Z puts players in control of anime-inspired spacecraft inhabiting procedurally generated worlds.

In GALAK-Z both stealth and skill are required to defeat truly intelligent enemies. You will be forced to outsmart enemies that think, react and cooperate like seasoned pilots! Master your ship’s sublimely-honed controls as you blast enemies, unleash missile salvos, and even toss your opponents, mech-style, to their explosive demise.

Recently added, Arcade Mode lets you replay failed missions any number of times without losing all of your saved progress. Rogue Mode retains GALAK-Z’s original white-knuckle roguelike challenge that harkens back to the 16-bit era of gaming. Rogue mode will always be available if and when you’re looking to test your skill and bravery by putting everything on the line, every mission.

Players will be forced to outmaneuver, outgun and outsmart enemies that think, react and cooperate like seasoned pilots. Both stealth and skill are required to defeat enemy squads in a brutal game of cat and mouse. Prepare for an enemy that comes alive like never before!

1. Start the Steam program. (If you don’t have one, you can download it here: https://store.steampowered.com/about/)
2. Log in.
3. In the top menu, select Games -> Activate via Steam.
4. Accept the terms of the agreement and enter the resulting code.
5. Proceed further according to the instructions and download the activated game.