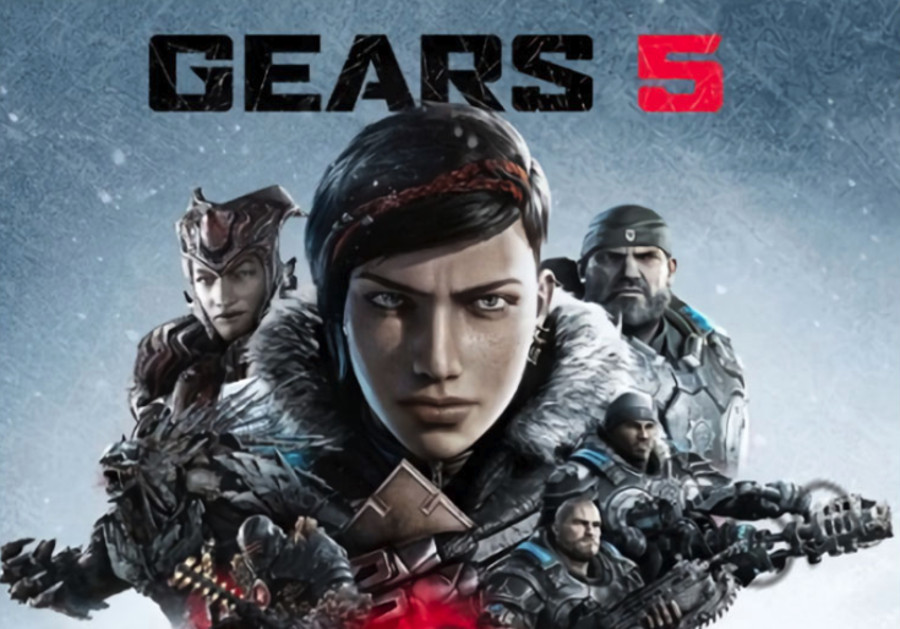 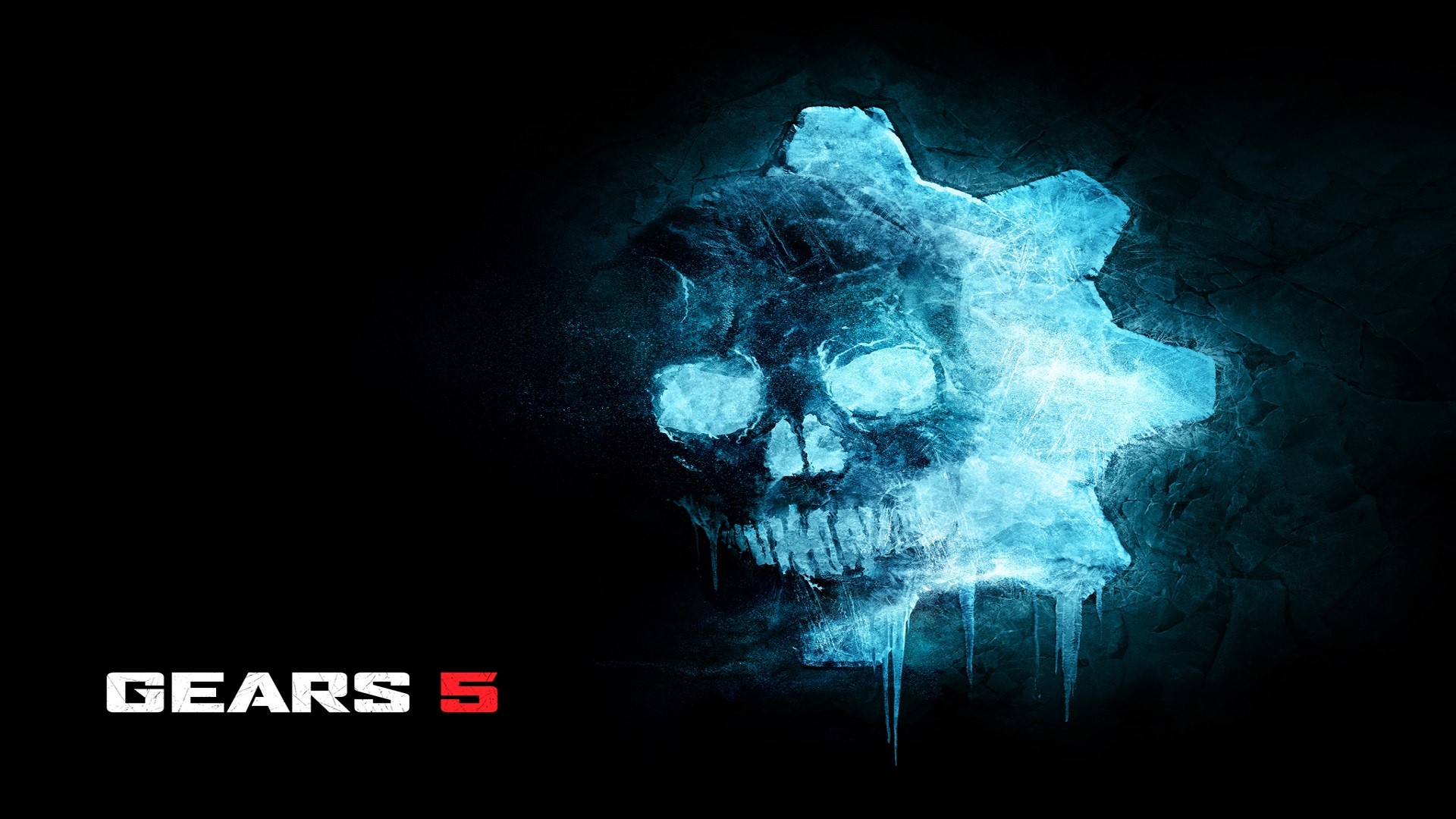 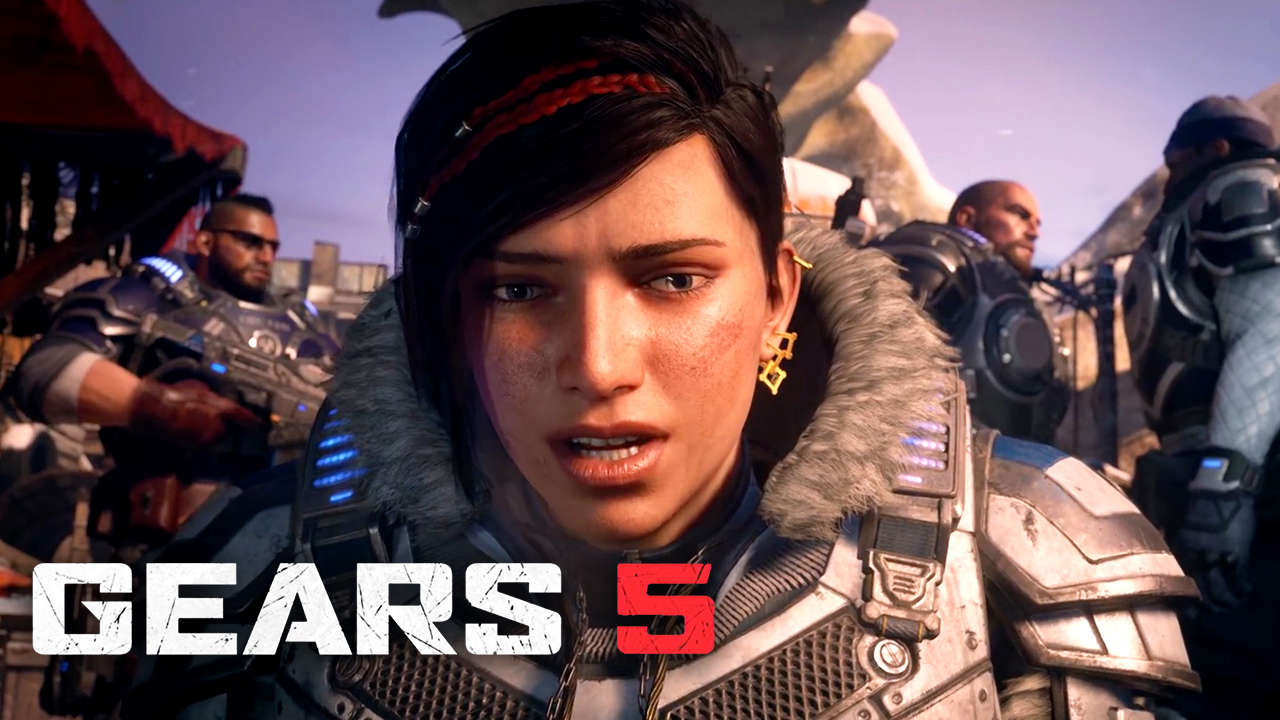 The Gears of War game series has always been one of the best co-op shooter with a fantastic campaign! Occupying a Central place at the Xbox E3 2019 conference, the developers of the game Gears 5 showed a lot of juicy details and announced the release date on September 10, 2019.
Exclusive series Gears of War from Microsoft is one of the most popular for Xbox. It goes under the name 5 Gears, not Gears of War 5 in the last game of the series will be the main character is a woman, Kate. Marcus Phoenix will still appear, but Kate will take on the lead role as she leads her team on a personal mission going back to the end of Gears of War 4.


Microsoft also spoke in more detail about Gears 5, and it is about the new online game mode and the local co-op mode "Escape", it seems that the purpose of this mode is to top the list of leaders, reflecting any potential contenders for the arrow crown. In it you will enjoy shooting and cutting enemies into pieces. And you´ll also get a special pack with the participation of the skins of Terminator crossover from the movie "the Terminator: the dark fate" and the new teaser.

Another interesting addition: Gears 5 will get a map editor, the first for the series.