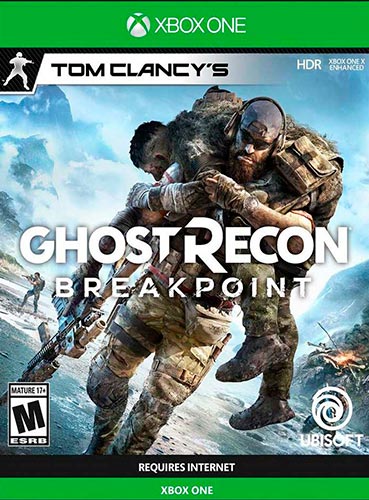 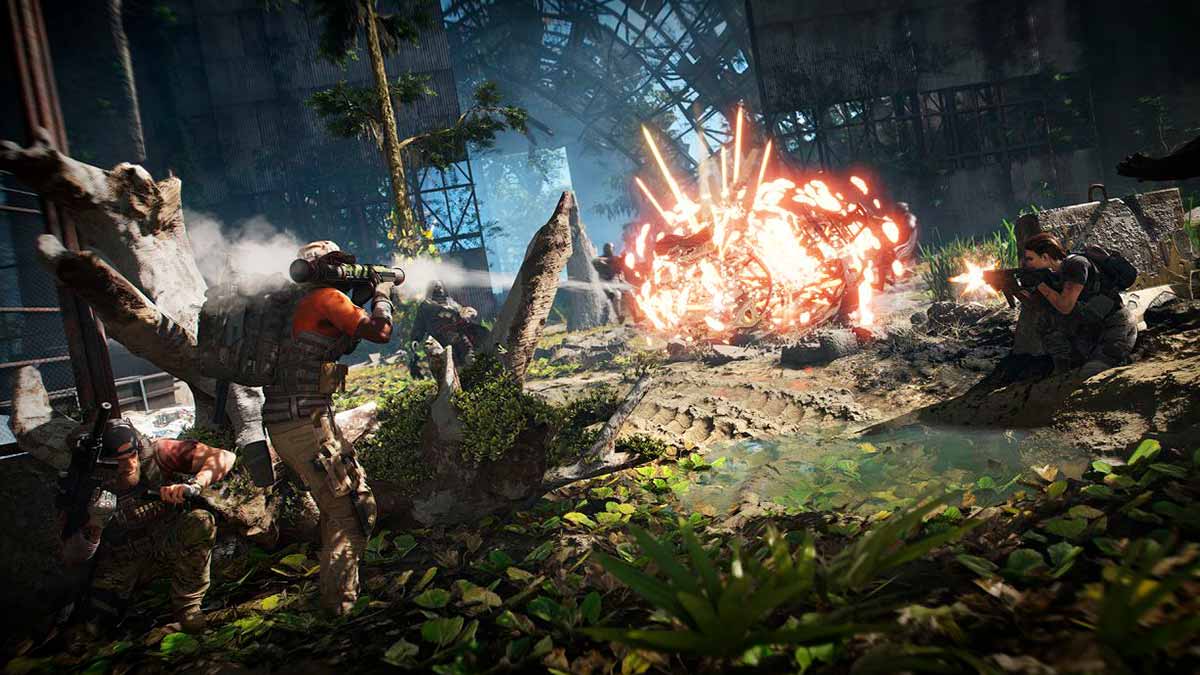 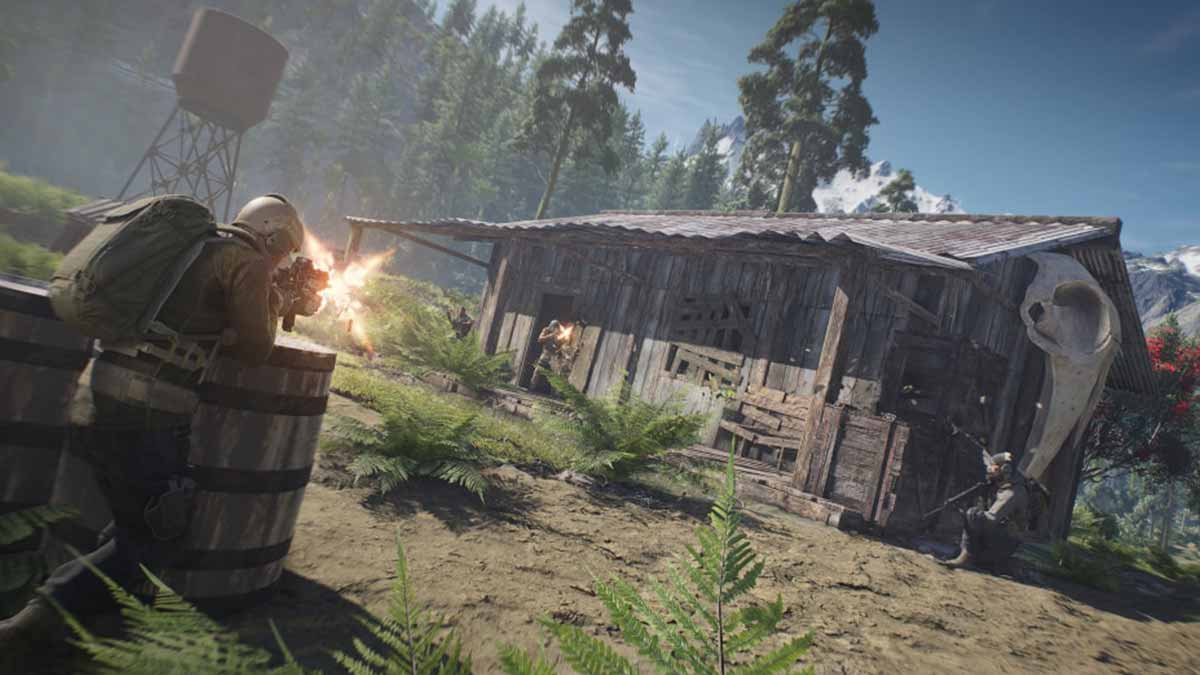 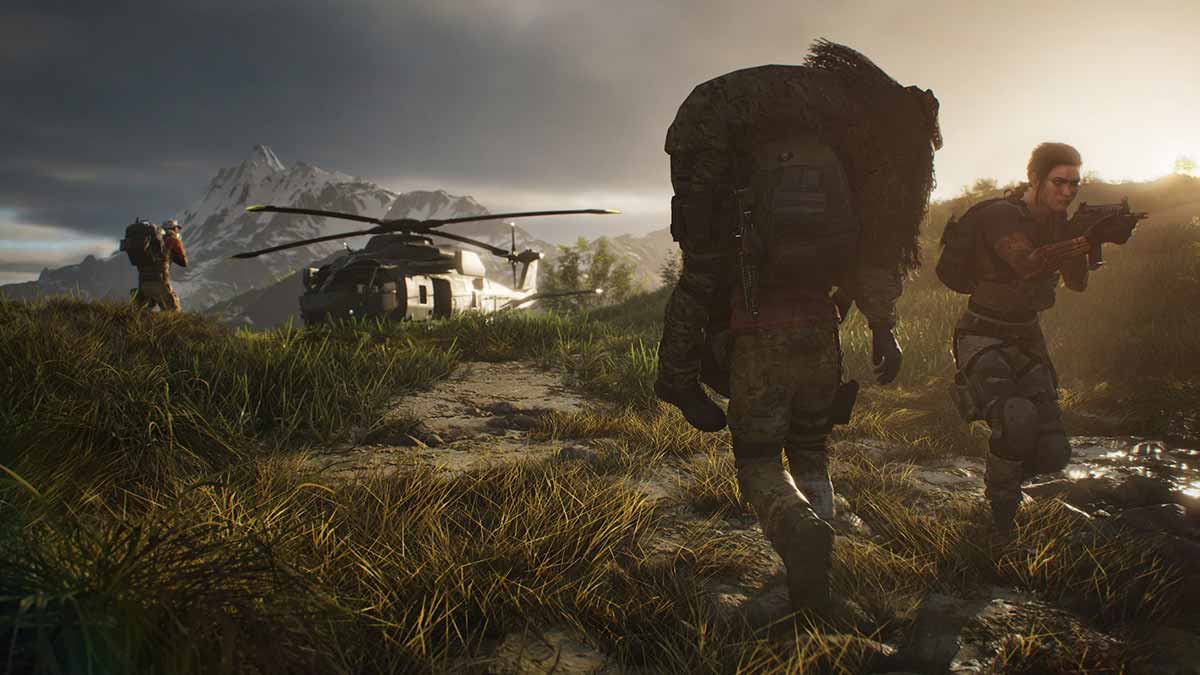 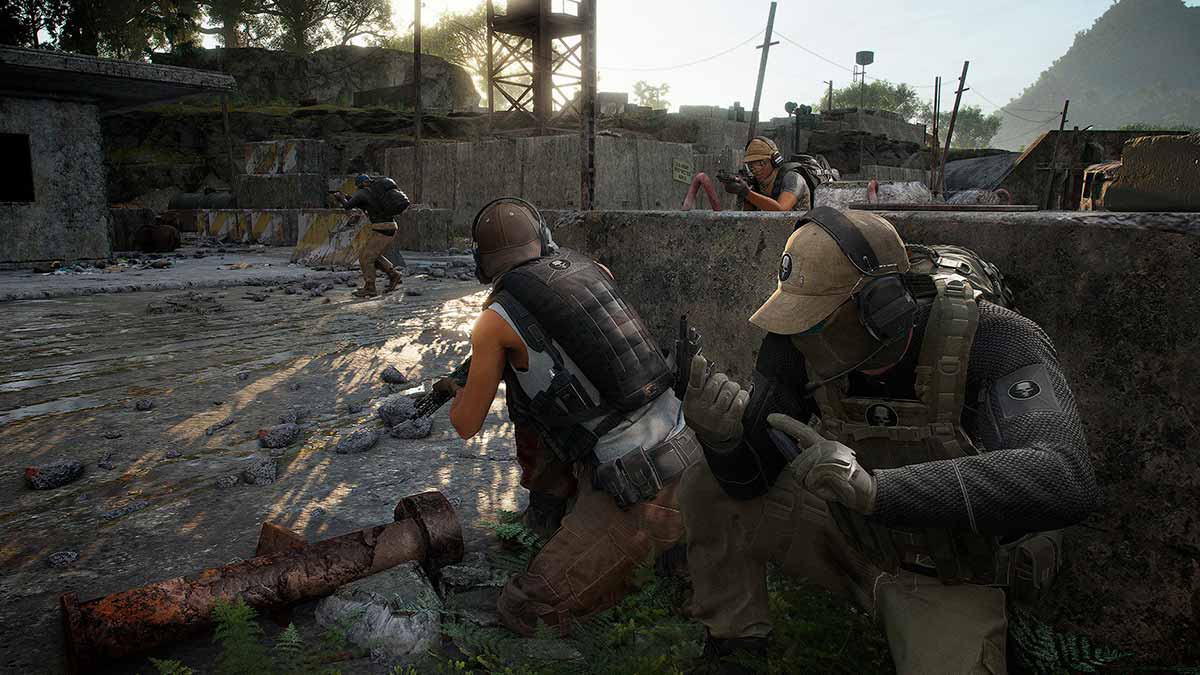 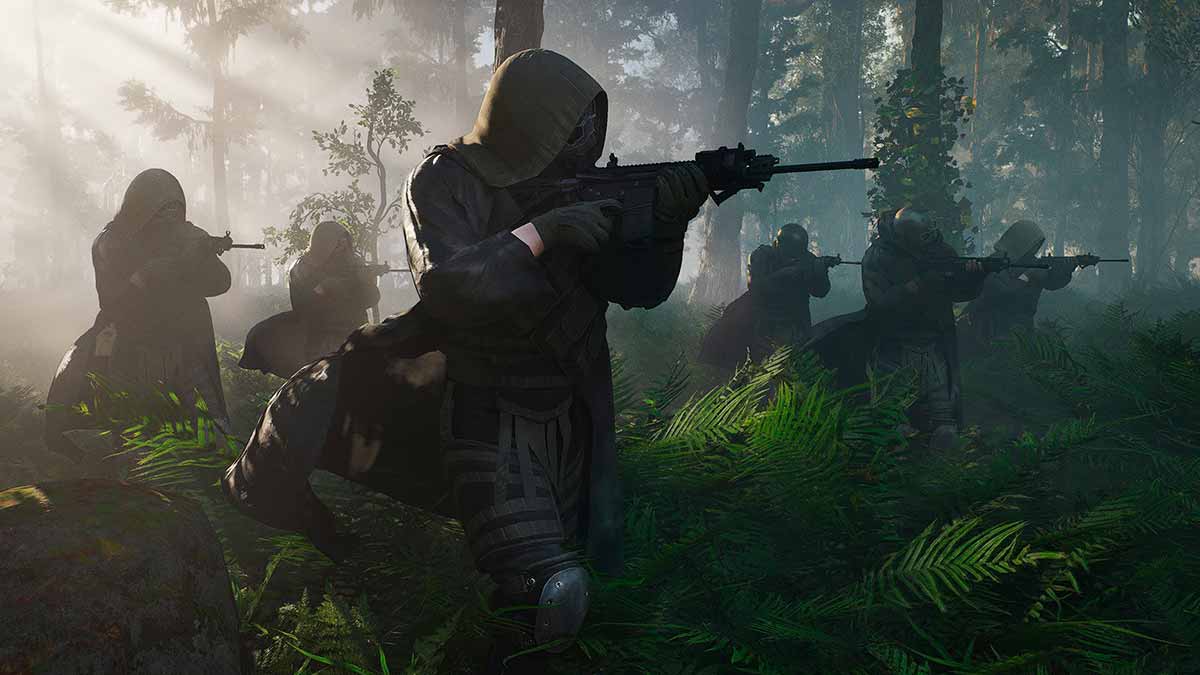 Sold: 0
Uploaded: 04.10.2019
Content: TC-Ghost-Recon-Breakpoint-XBO-1_01.jpg 4,39 kB
Loyalty discount! If the total amount of your purchases from the seller ИгроShop.com more than:
If you want to know your discount rate, please provide your email:

ИгроShop.com information about the seller and his items
onlineAsk a question

✔ When purchasing this product, you will receive a license key for downloading GHOST RECON: BREAKPOINT (activation from the console or website xbox.com/live).
✔ This XBOX ONE download code is Region Free and Multilingual.

📜 ABOUT THIS GAME:
Ghost Recon: Breakpoint - a military shooter, which takes place in a mysterious and dangerous open world. You can fight both alone and in a joint game mode for four people.

GAME FEATURES:
✔ Archipilag for exploration - The Auroa Archipelago, lost in the southern Pacific Ocean, is a vast region with diverse climatic zones: from rocky fjords and snowy peaks to bottomless marshes and lava lakes.
✔ Joint game - you can play alone or call up to three comrades in your squad. At your disposal will be an extensive assortment of land, water and air transport and the opportunity to explore the vast territory of settlements, wastelands and roads of Auroa. Find comrades in the new social space: go through a campaign together or engage in a tense battle against other players in the Arena in the 4-by-4 format.
✔ Fight against your ex-brothers in arms - you were sent to Auroa with the usual reconnaissance mission, but someone shot down a helicopter on approach. It turned out that the island is in the hands of the enemy. Fight with the most ruthless opponent - a detachment of "Wolves". This unit is made up of US special forces, which is subordinate to your former colleague - Colonel Cole D. Walker. His fighters received the same training as you. They know everything that you know. And they have at their disposal the most advanced battle drones in the world. You are injured and unable to call for help. Your survival depends on whether you can conquer Auroa, find allies and find out why former comrades became traitors.
✔ New wound system - From now on, a Ghost hit may be injured. It will slow you down and reduce effectiveness in battle. In order to return to the form, additional time and resources will be required.
✔ Relax in the camps - you can set up a detachment camp, and in it you can engage in the selection of equipment, classes and weapons or develop a strategy.
✔ Adapt to the landscape - To feel confident on Auroa, your “Ghost” will have to give it all in full. On steep slopes, you can slip and fall down, water slows down, and snow falls under your feet. In order to survive and continue to fight, you will have to carefully monitor your stamina.

💥 Dear customers! Please leave positive feedback after each purchase - it helps our rating and to reduce the prices for you!! If you have any questions - contact us❗ Thank you!😉