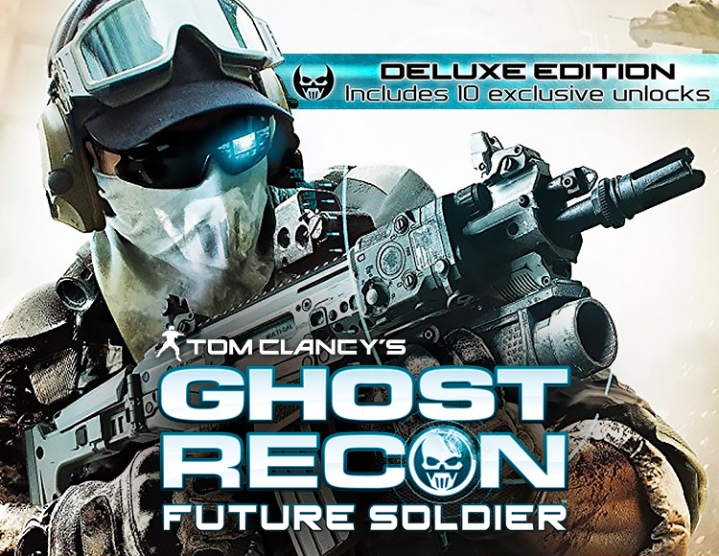 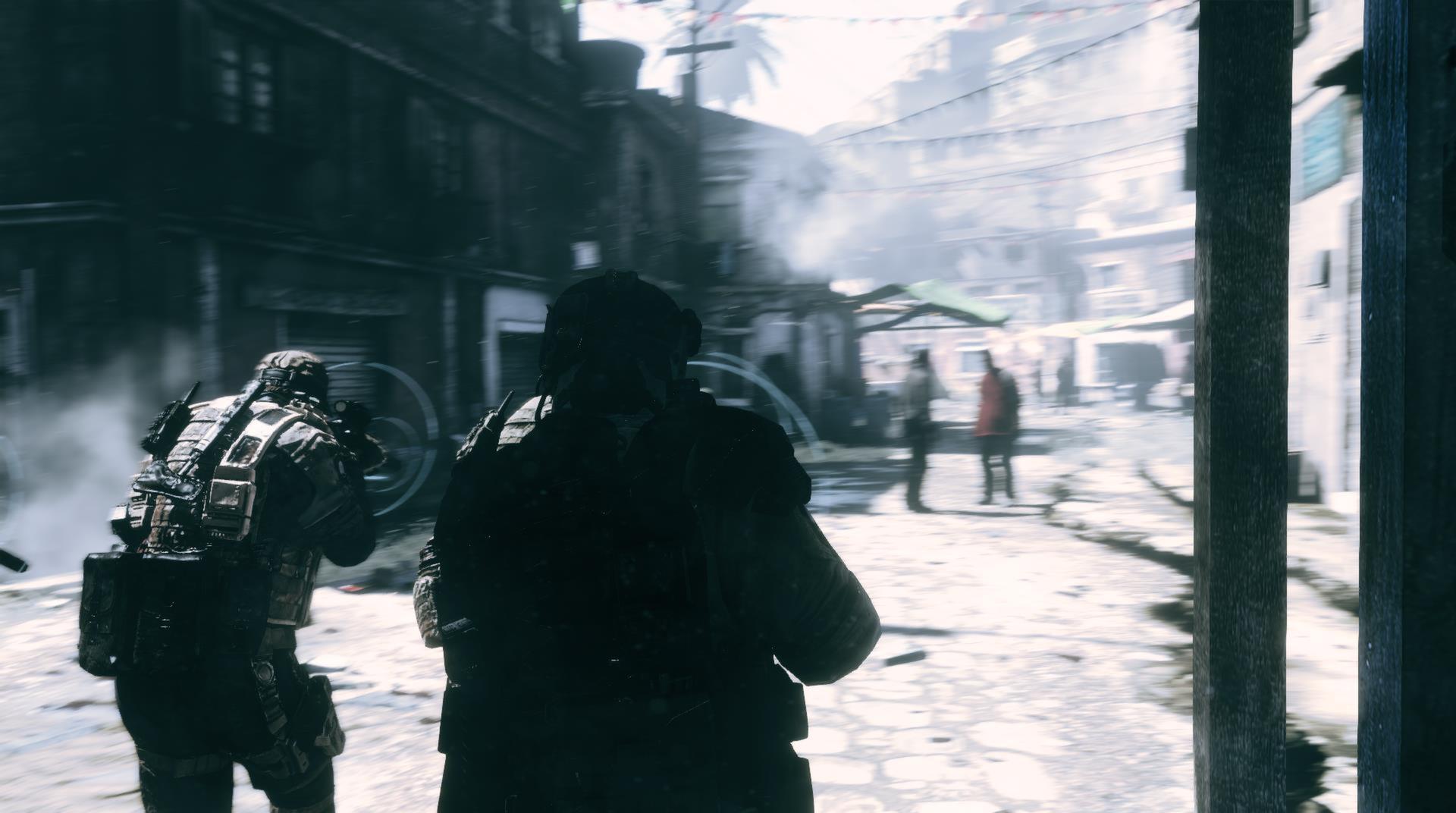 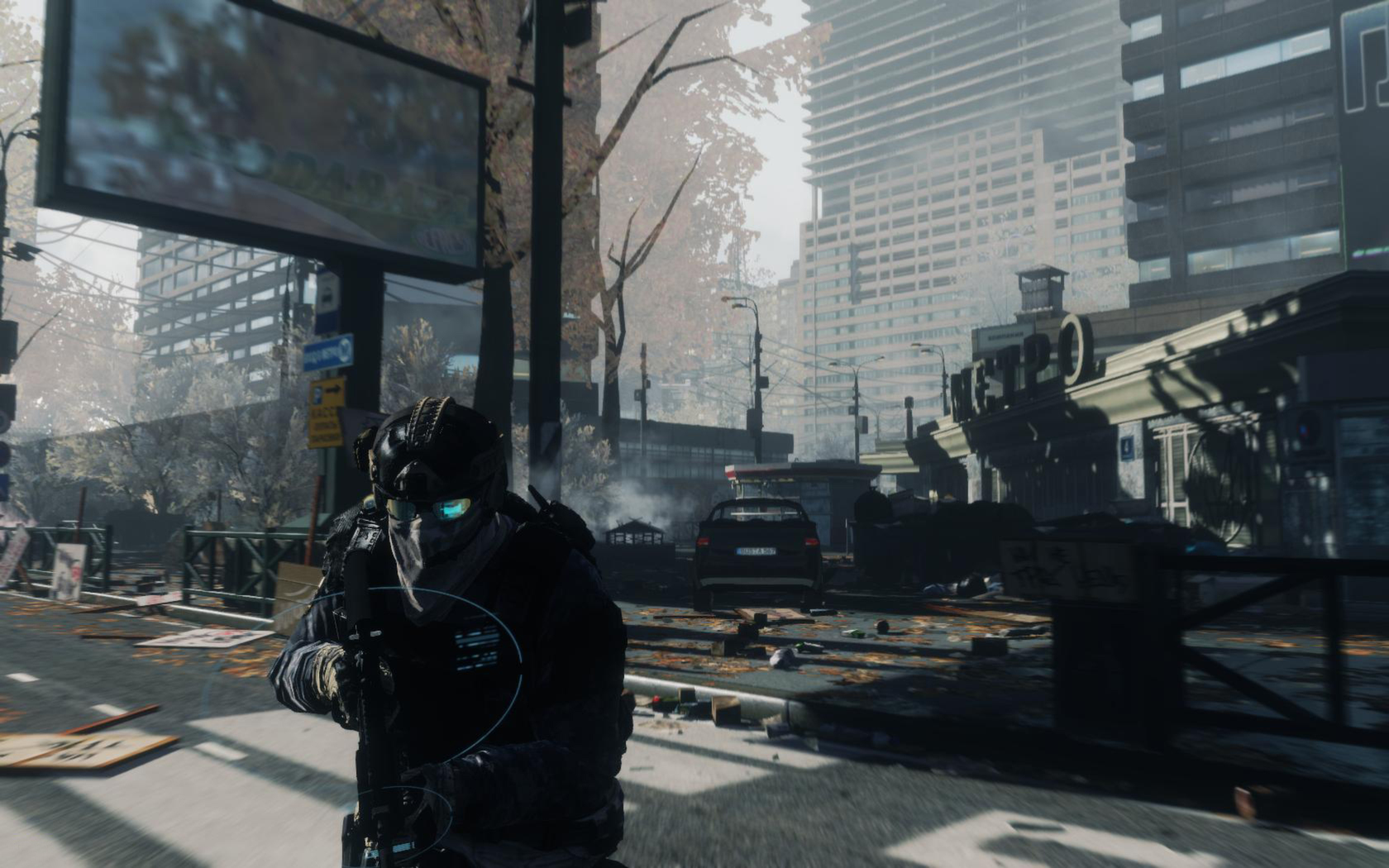 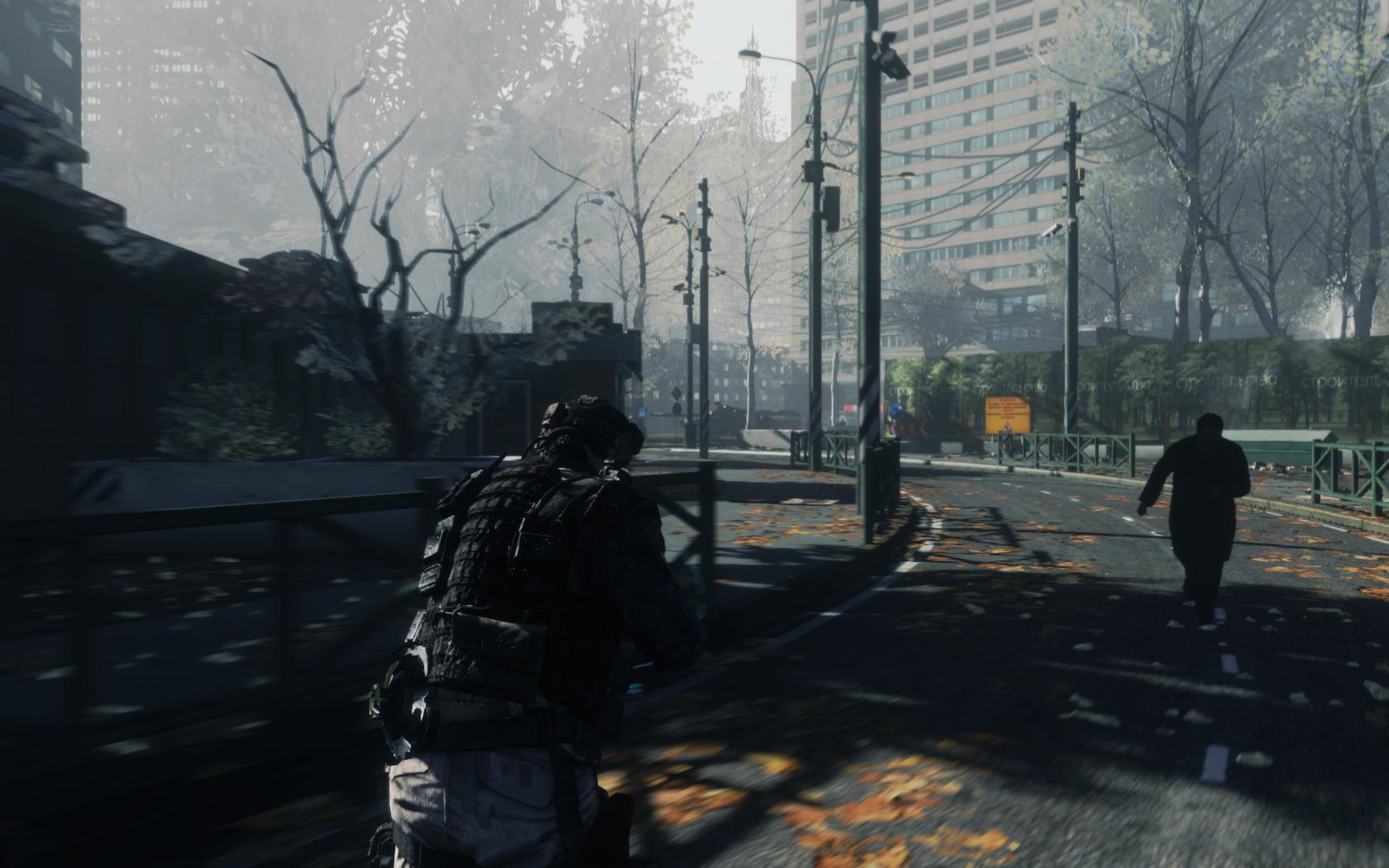 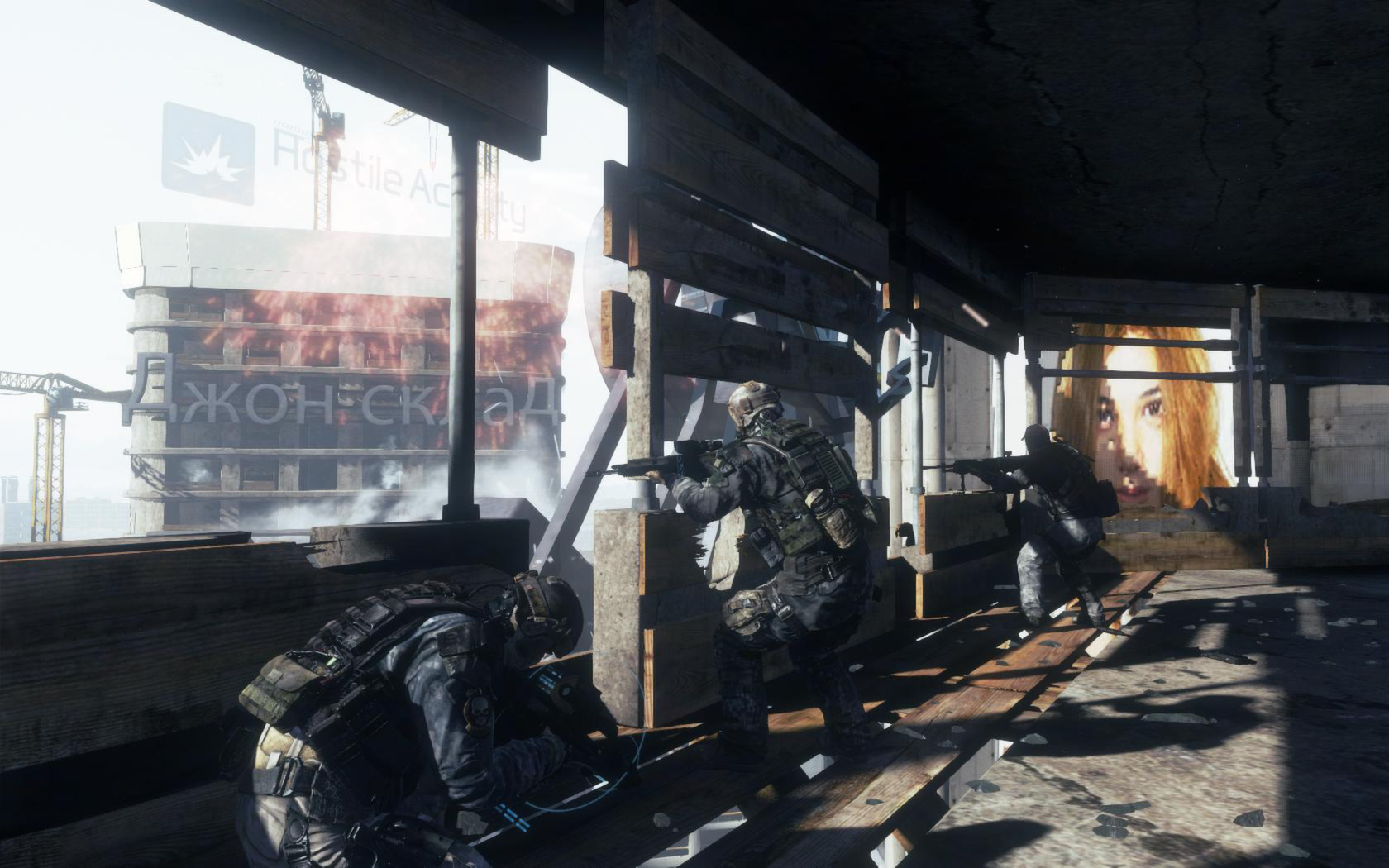 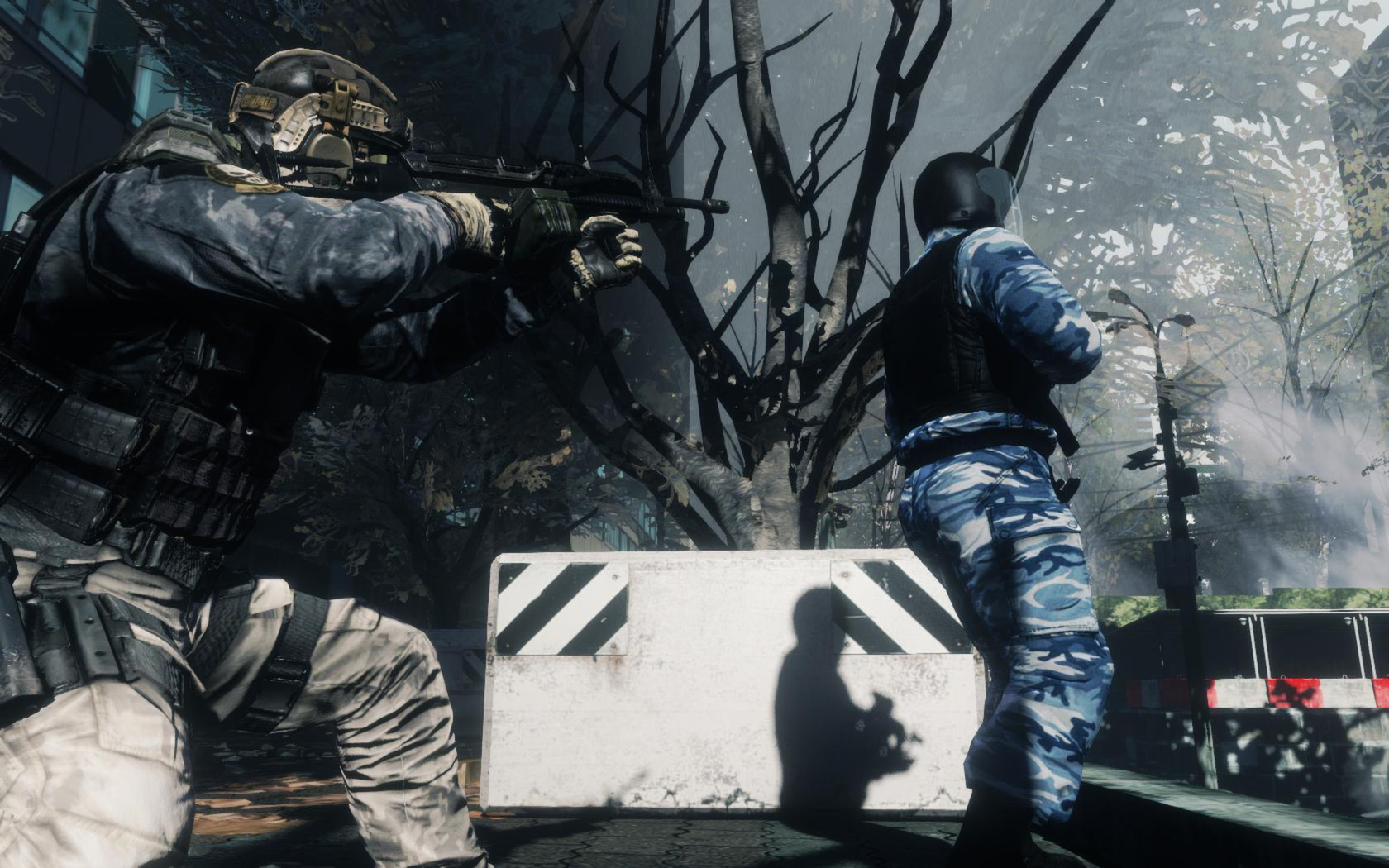 In battle there is no honor and courage. Here there are only winners and losers - living and dead. The "Ghosts" detachment does not worry about numerical superiority. They do everything they can to crush and destroy the enemy. The technology of the future is the key to superiority in the unequal battle. Become part of an elite squad of well-trained ruthless spetsnaz fighters in Ghost Recon Future Soldier. Armed to the teeth with unsurpassed cutting-edge technology, the Ghost Recon team will travel with you to the most dangerous areas around the globe to track down and destroy the highest priority targets. When the enemy surpasses you by number ... only the dead will fight. The game features: In Ghost Recon Future Soldier At your disposal will be the latest technology for combat, created to destroy the enemy forces.