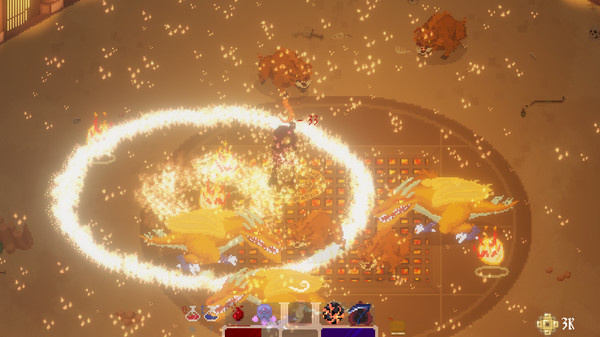 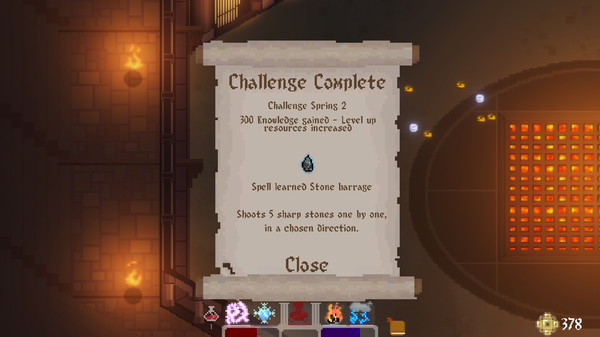 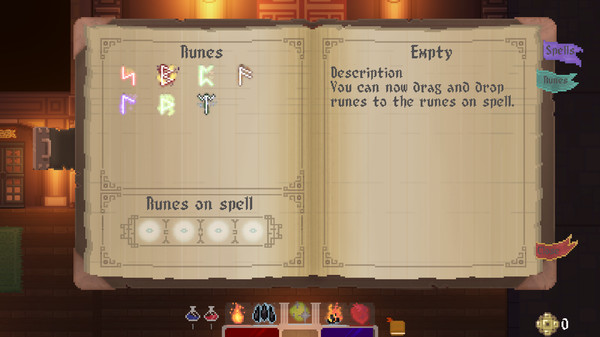 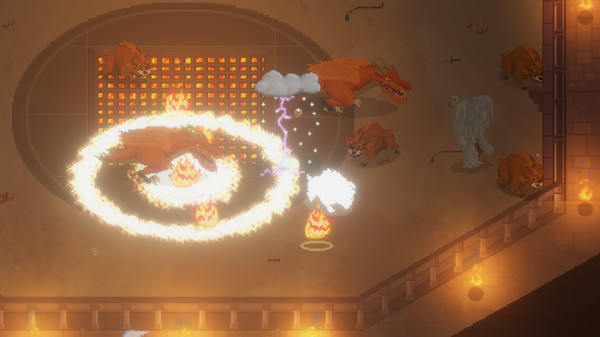 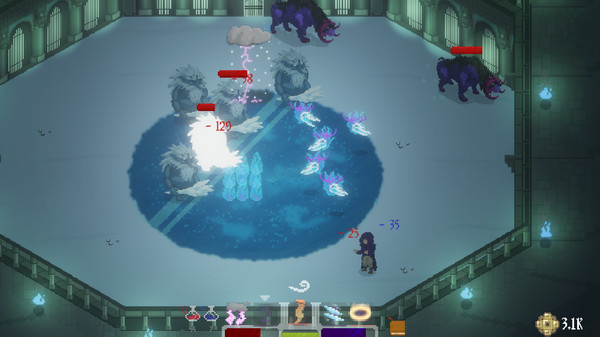 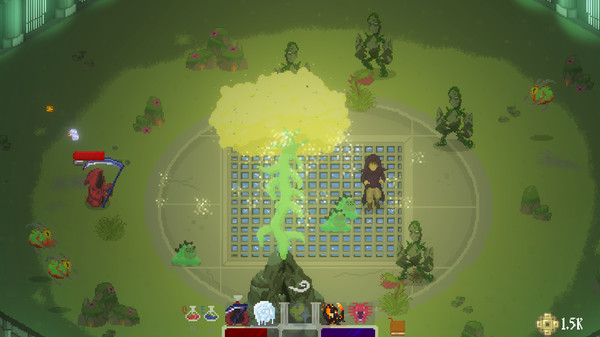 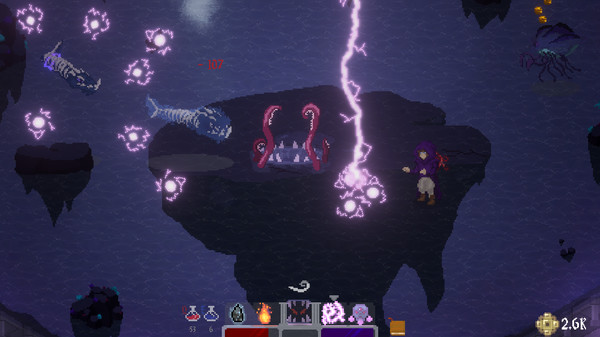 Sold: 0
Uploaded: 22.02.2020
Content: text 17 symbols
Loyalty discount! If the total amount of your purchases from the seller kostet624 more than:
If you want to know your discount rate, please provide your email:

https://store.steampowered.com/app/795610/Gift_of_Parthax/
Learn the story of Arif, a runaway magician in a purple cloak who is trying to save a friend’s life. When the kingdom of Dyuredill outlawed witchcraft, the young magicians Arif and Veleus tried to escape, but were captured by the king´s agents and thrown into prison. Soon, Veleus was exiled to a neighboring country to fight in the great arena of Atiks, owned by the powerful magician Partax. Veleus valiantly fought for life, but in one of the battles he received a mortal wound. Upon learning of this, Arif escaped from prison and rushed to the rescue. To save a friend, he must surpass all rivals and receive the main prize of the great champion - the gift of Partax.

Features
Create and combine spells: Having mastered 6 magic elements, you can create your own witchcraft arsenal based on 29 spells and 37 powerful runes. Each spell can be improved by adding up to 4 runes to it. To enhance the effect of your favorite rune, just add it several times. So many runes and spells provides an incredible wealth of choice.
Gain power and wisdom: With each test passed, Arif will gain new knowledge about sorcery. Having accumulated enough knowledge, he will expand his mind. This will give him more health and mana, and will also strengthen his spells.
Understand the secrets of ancient magic: The moral system used in fights with key rivals will allow you to access the magic of light or blood.
Take part in exciting battles: Spend 5 seasons in the great arena of Atiksa, having won 25 battles with mythological and magical creatures.
Follow the fascinating story: Interacting with objects and characters of the arena, you will learn more about the world of the game, find treasures and discover the secrets of witchcraft.
Determine the end of the story: By choosing different options for action in fights with key rivals, you can reach one of four different finals.