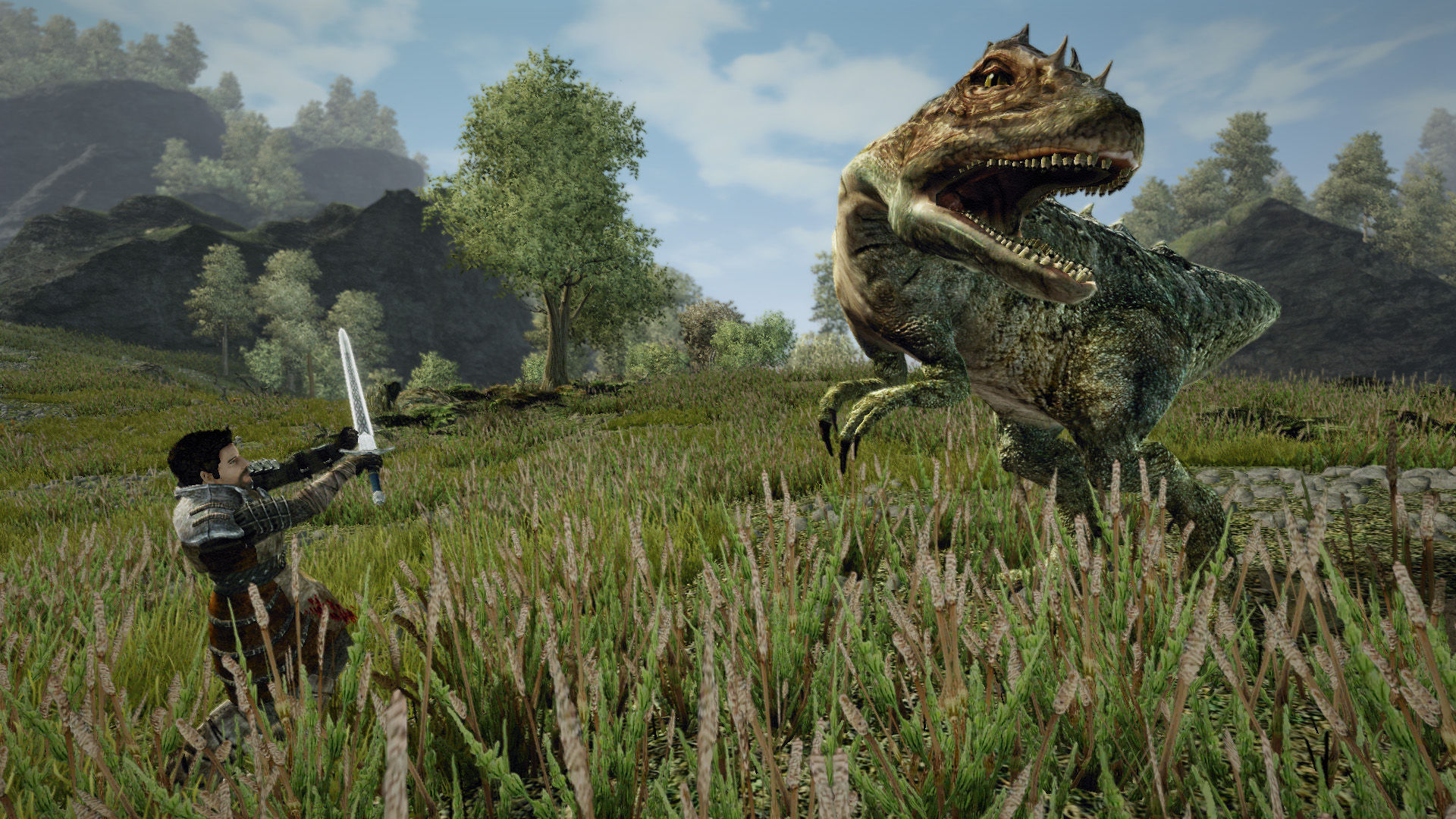 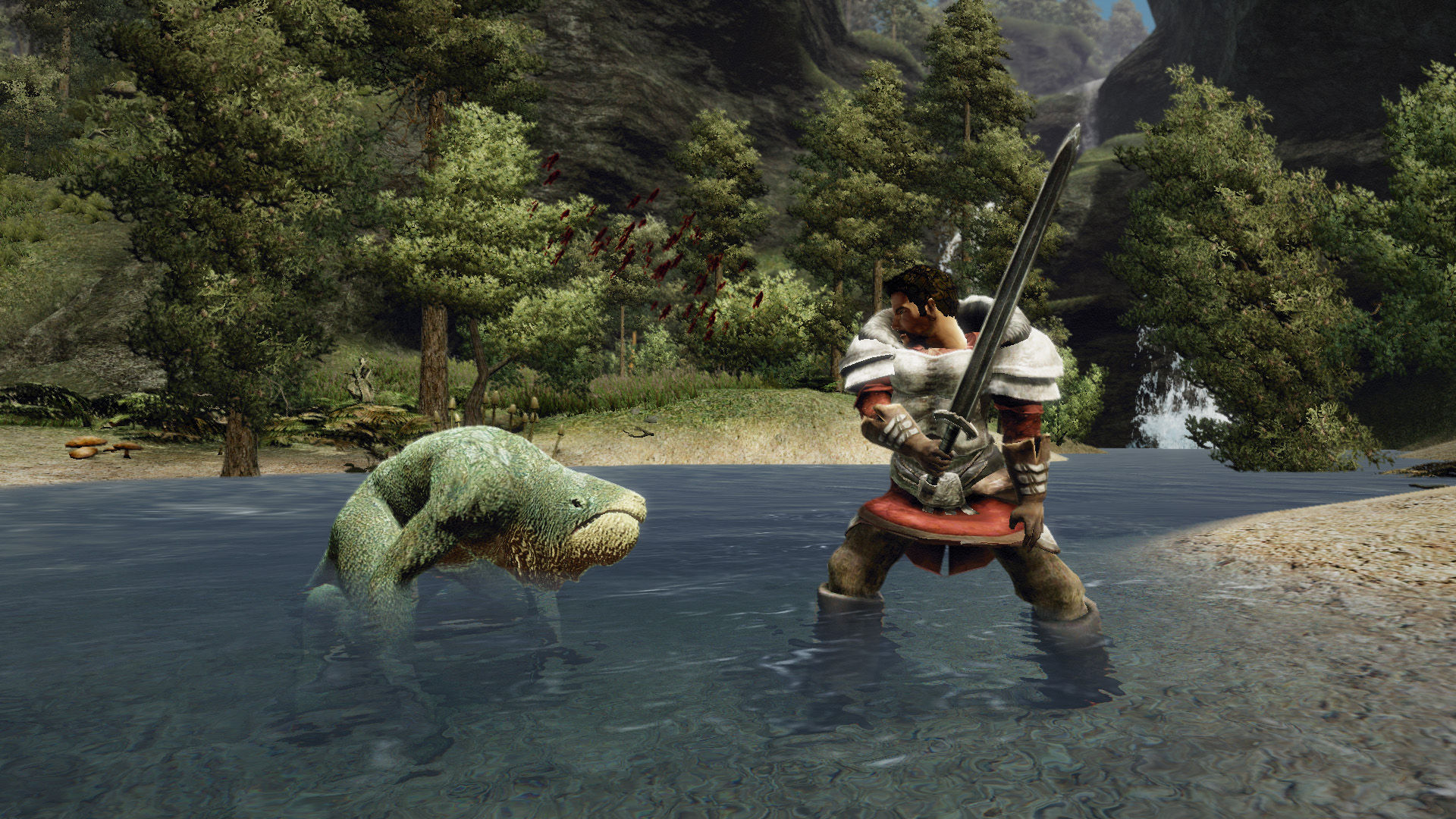 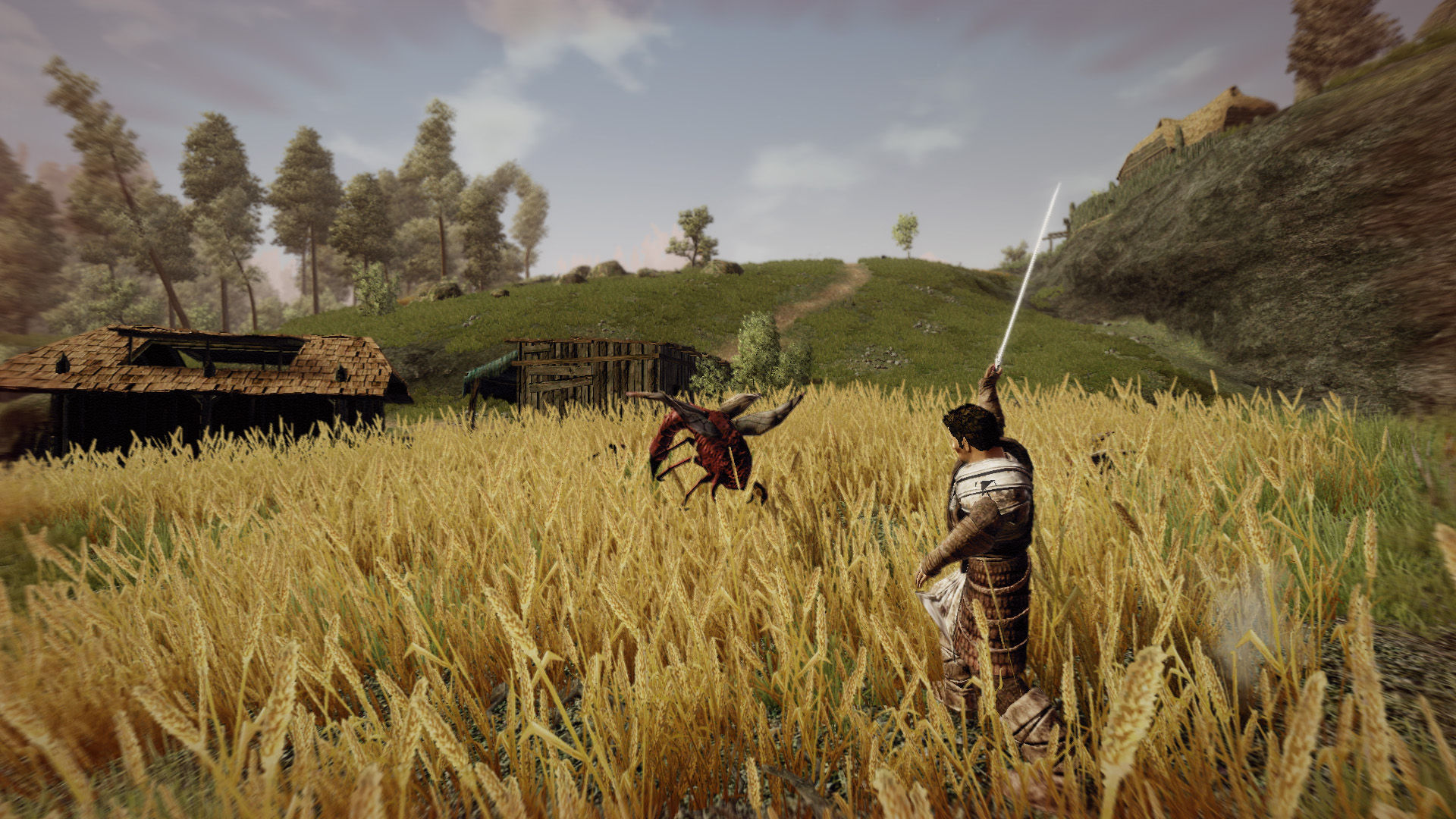 Gothic 3 - Forsaken Gods Enhanced Edition includes new quests, new monsters and many of the old friends who gamers around the world got to know before. This standalone add-on will answer all the questions which have risen in the past and will slowly introduce the fans to a new chapter...