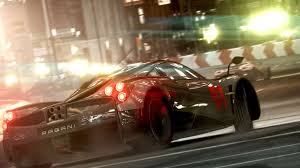 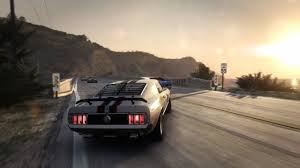 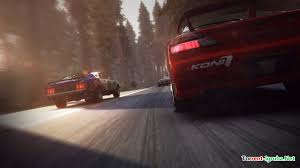 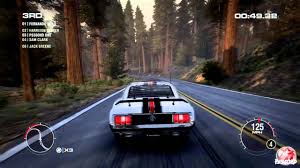 alfpacino information about the seller and his items
onlineAsk a question

By purchasing this product, you get a digital key for activation in Steam. This key does not contain regional restrictions and can be activated in any country (Region Free).

Feel the speed, celebrity, superiority! Exciting car races are back in GRID 2, the sequel to BAFTA´s award-winning Race Driver: GRID, with millions of fans. You will find a tense struggle for places, smart computer opponents and complete immersion in the atmosphere of the race. With the new GRID 2 TrueFeel ™ control system, bordering on reality, you will literally feel like a pilot in many legendary racing cars! The next generation of EGO gaming technology delivers stunning graphics and stunning damage.

★ The race literally comes to life with the GRID 2 TrueFeel ™ control system, bordering on reality
★ Prove yourself in an aggressive battle against smart computer opponents full of breathtaking moments
★ Rush forward to victory, to the very top in the new world of motorsport
★ Extended standalone online campaign taking multi-player races to the next level, plus full integration with RaceNet
★ With Codemasters´ EGO gaming technology that delivers stunning damage and stunning graphics, GRID 2 sets a new standard for technical excellence in auto racing
★ Racing on carefully selected legendary cars that embody all the best in the automotive industry of the last 40 years
★ Intense struggle on licensed tracks, superbly realized city streets and killer mountain bends
★ Prove yourself by speaking and winning competitions on three continents
★ Special technology for immersion in the atmosphere of a race like never before
★ The long-awaited sequel to BAFTA´s award-winning Race Driver: GRID game, earned millions of fans

Key Activation (Steam Client):
1. Download and install the Steam program http://store.steampowered.com/about/ if you haven’t already installed it.
2. Register an account in the Steam program. If you already have an account, log in to the Steam program.
3. Open the paid item in the My purchases section, or by email. mail indicated at the time of purchase. Copy the key.
4. In the steam program, in the lower left corner, click "Add game" - "Activate in steam ...", insert the key that you bought on Steam-account.ru, click "Next". The game is activated on your Steam account and will be assigned to it forever.
5. In the Steam program in the "Library" section you will see the purchased game. It can be automatically downloaded from the official steam servers to your PC, and start playing.