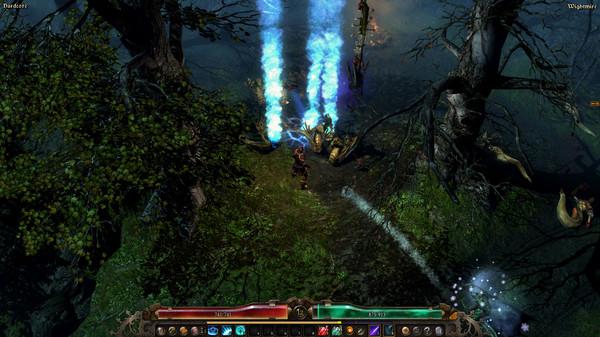 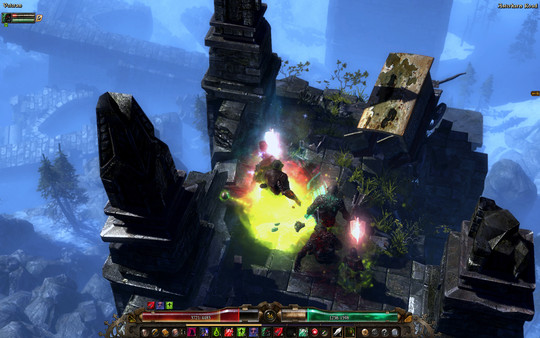 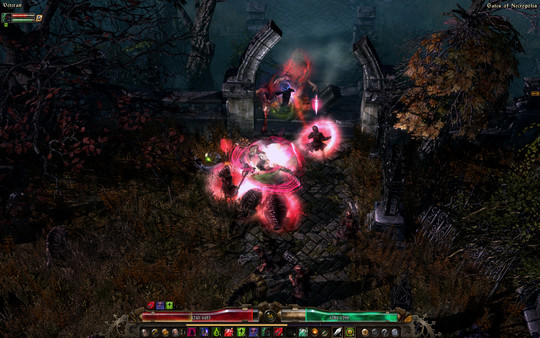 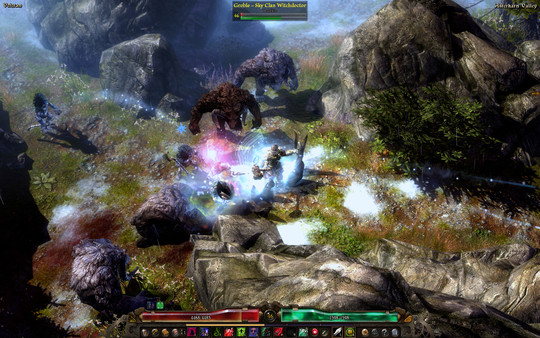 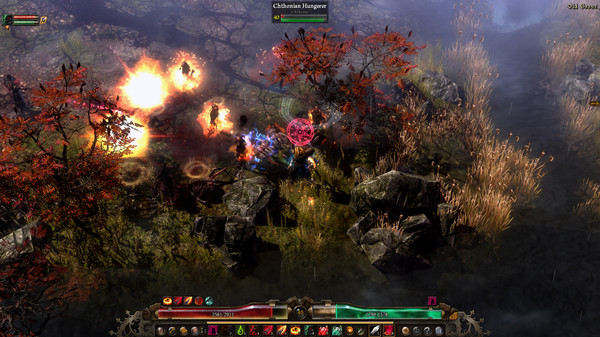 i_like_a_pro information about the seller and his items
offlineAsk a question

The fantasy mixture of action and RPG, telling about the difficult fate of mankind. The game takes place in a fictional empire, once prosperous, and now almost completely destroyed.
The plot of the game is very rich and diverse, as fans of this genre like. People reached the space age and, blinded by their imaginary power, decided to find and enslave other, alien entities. But it turned out just the opposite, humanity climbed into the war of two powerful races, which ... began to use people for their own purposes. Some aliens have turned people into food and cannon fodder, others simply kill all humanoids, getting rid of competitors.
The cooperative in the game is designed for four players. The choice will be several classes (basic): Soldier, Demoman, Mystic, Shaman, Occultist and Nightblade. The skills of the characters are very diverse, in time you will have access to all sorts of improvements - all in the game of 250 perks.