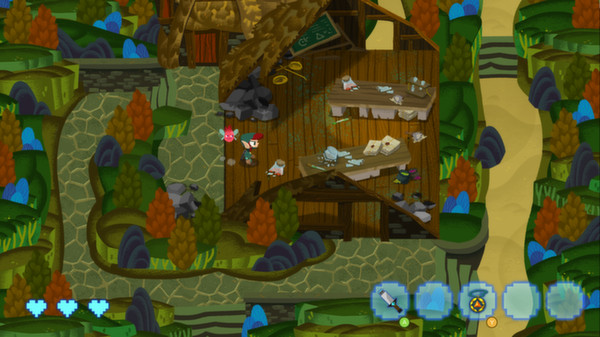 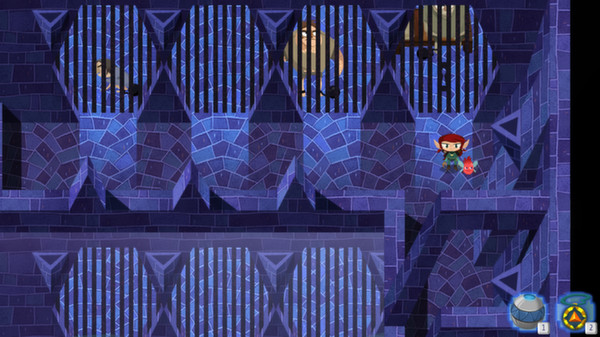 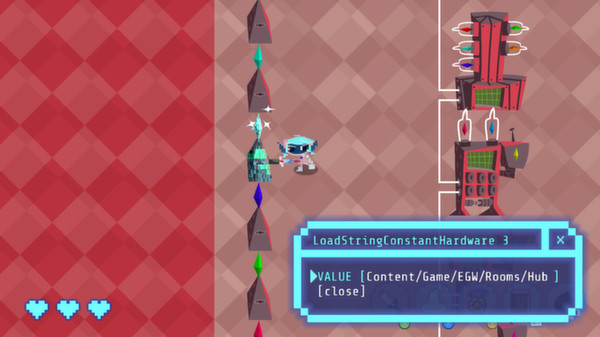 INSTANTLY AFTER PAYMENT YOU GET activation key
Hack ´n´ Slash in STEAM!

About the game: Hack ´n´ Slash - adventure puzzle game about hacking: reprogramming properties of objects, breaking global variables, configure the behavior of creatures, and even change the code! The game is in the early access, so you can help us improve it before it comes out in a release. And remember, the only way to win - it does not play by the rules ...! Wizard ordered all residents not to leave their village and smithy of the castle began to forge the weapons of such power that no one is allowed to own them. And anyone who dares to find Fairy, and to demonstrate their courage, waiting for imminent death. New laws have been adopted for your own good, but you´re not buying it! You show everyone what real courage, and if you´re smart enough, you´ll be able to uncover the real reasons, because of which everything went wrong.