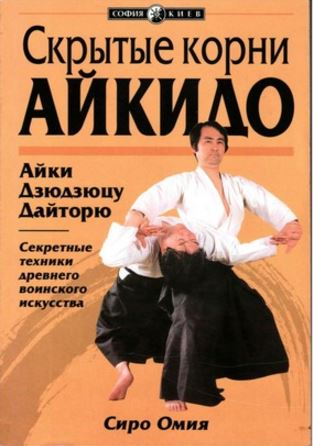 Daitoryu - it is quite tough and effective method of combat. It was developed over a thousand years ago, members of the imperial family of Japan. Then, over the centuries melee fights he has improved and perfected excellently trained warriors. His technique carefully kept secret until the end of the nineteenth century, is not the master Sokaku Takeda introduced the world to him, he began to recruit students from across the country.

It is this tradition that Morihei Ueshiba study devoted many years before founded his own direction - Aikido, which in recent years has become one of the most popular forms of martial arts.

The book contains a detailed description of the basic techniques and methods of training. In general, the attention of the proposed technique is simple and very similar to the traditional (by our standards) Aikido, but performed more severely, "uncompromising".