Hitman Game of the Year Edition for PC (released in 201 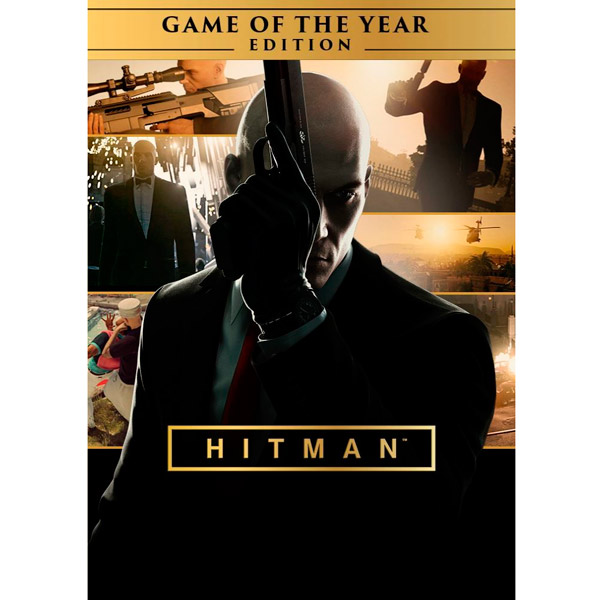 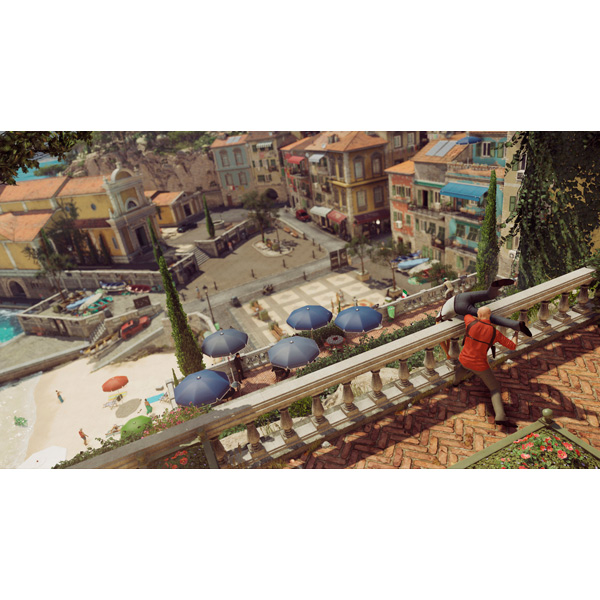 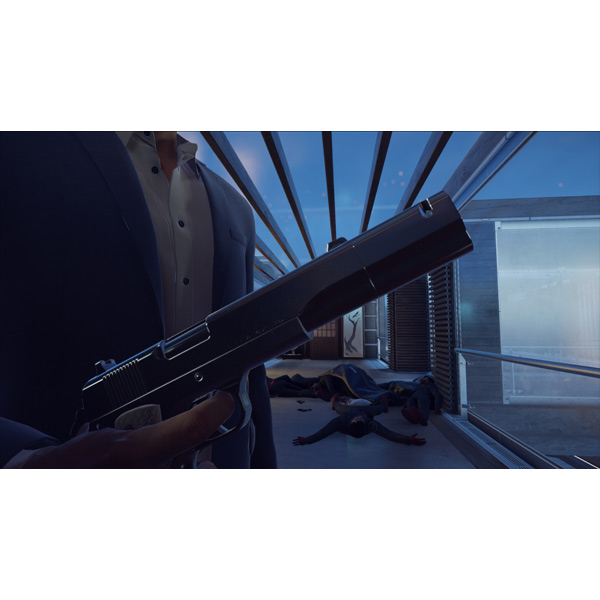 Aleksandr000123 information about the seller and his items
offlineAsk a question

The code will arrive immediately after purchase, will automatically appear in the browser window and will be sent to your email

It can be activated in the Russian Federation (Russian subtitles)

About Product
The IO interactive Hitman Game of the Year Edition video game brings you back to the world of spy games. The silent and impartial Agent 47 is ready to perform new tasks. He has to eliminate the mad scientists, enemy scouts and traitors who destroy the organization from the inside. Together with him you will learn about the mysterious past of the operative.

EXTENDED EDITION
The game includes all the episodes of the first season, released earlier. In addition, you get a bonus campaign consisting of several missions, additional scenarios, a unique set of weapons and three costumes for Agent 47.

SPY ACTION
This time, the developers paid a lot of attention to preparing for the task. You need to study your daily routine, habits, and goal plans to choose the most effective way to eliminate it. As before, for the silent execution of the mission, many bonuses are provided.

NEW MODES
The contract system has been significantly expanded. It appeared "exacerbations" - mini-campaigns from several missions with a gradually increasing level of difficulty. Another interesting mode is the “elusive goal”. In it you have to catch up to the fleeing enemy for a limited time. Any mistake will lead to a loss - after all, saving is prohibited.

Related to item "Hitman Game of the Year Edition for PC (released in 201":

Blocking access to IP over time (for jobs wmmail