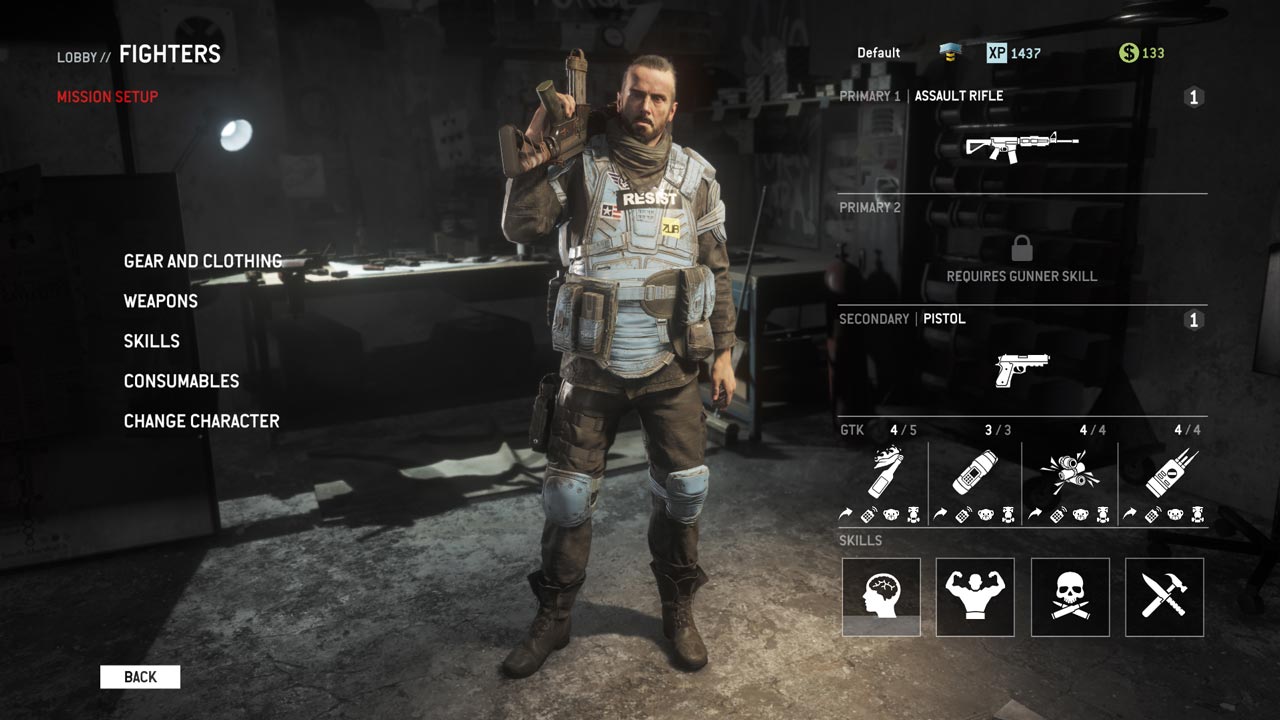 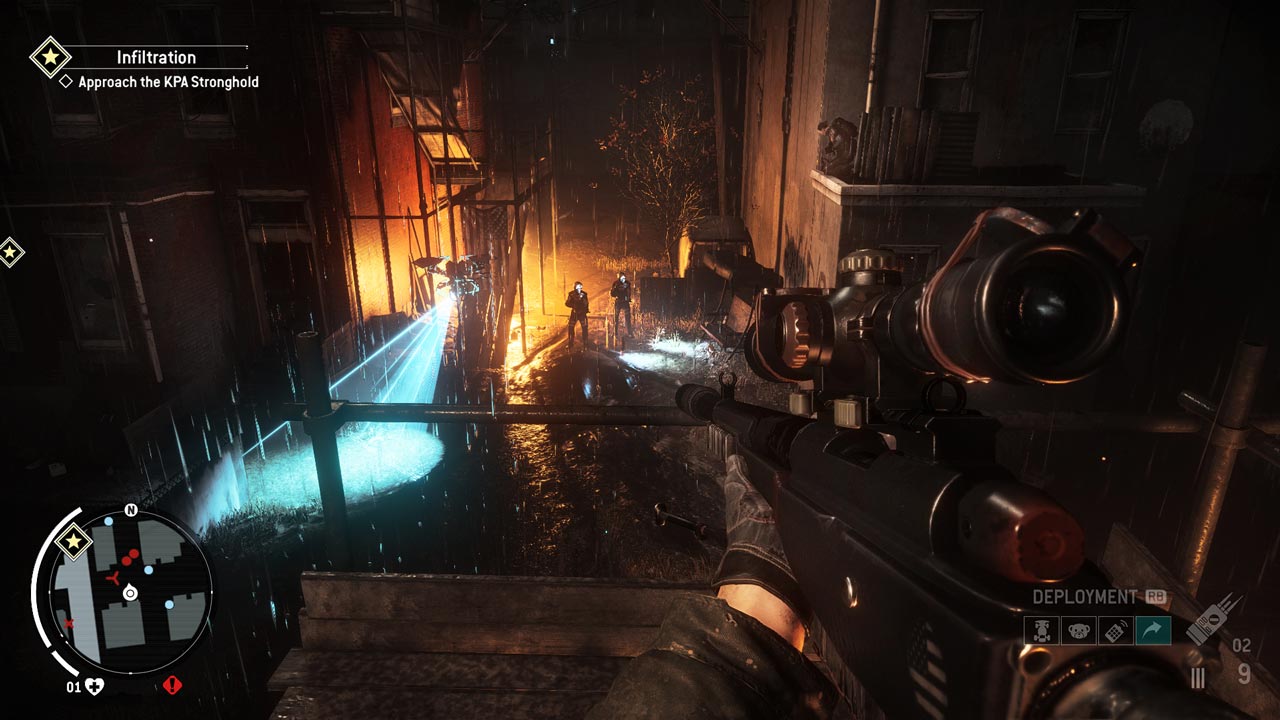 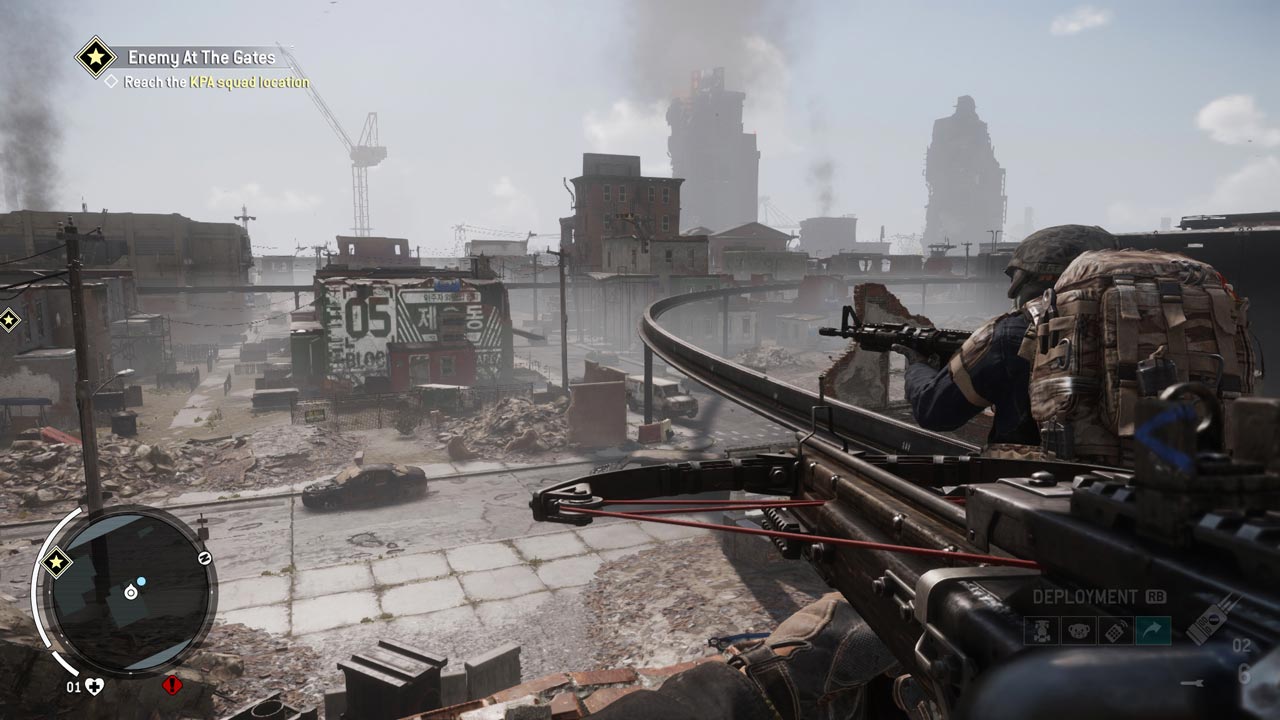 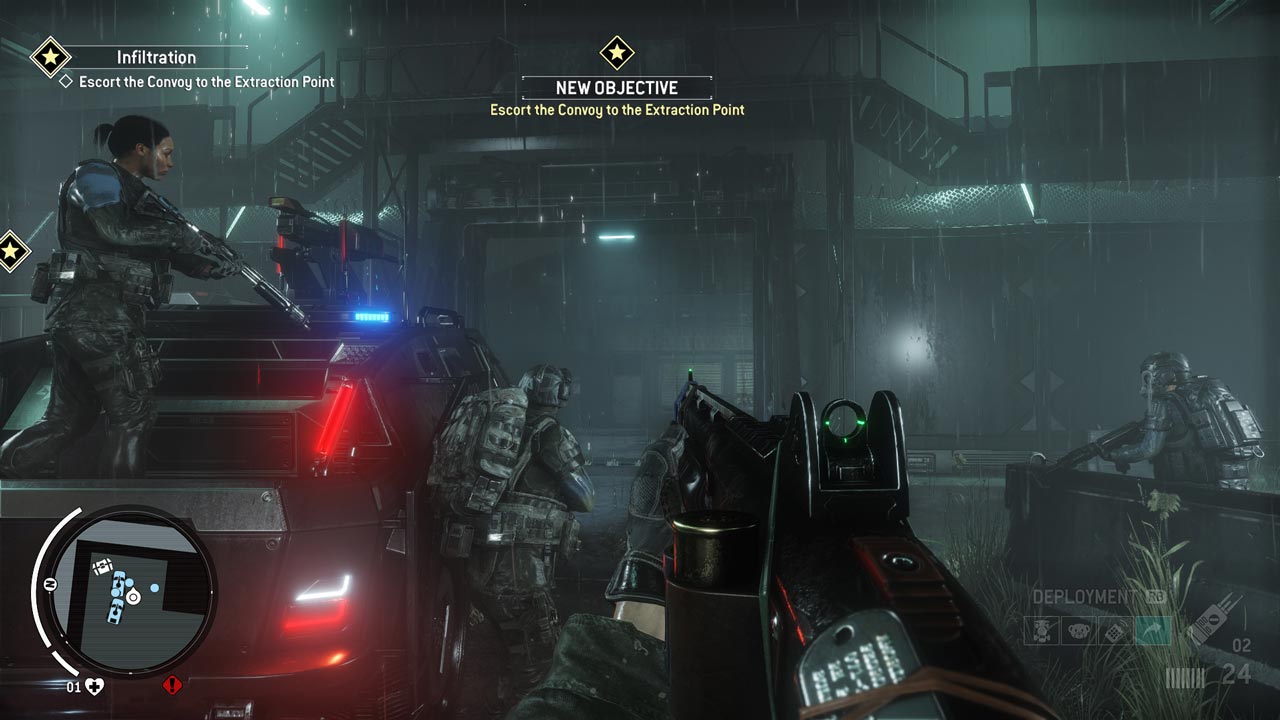 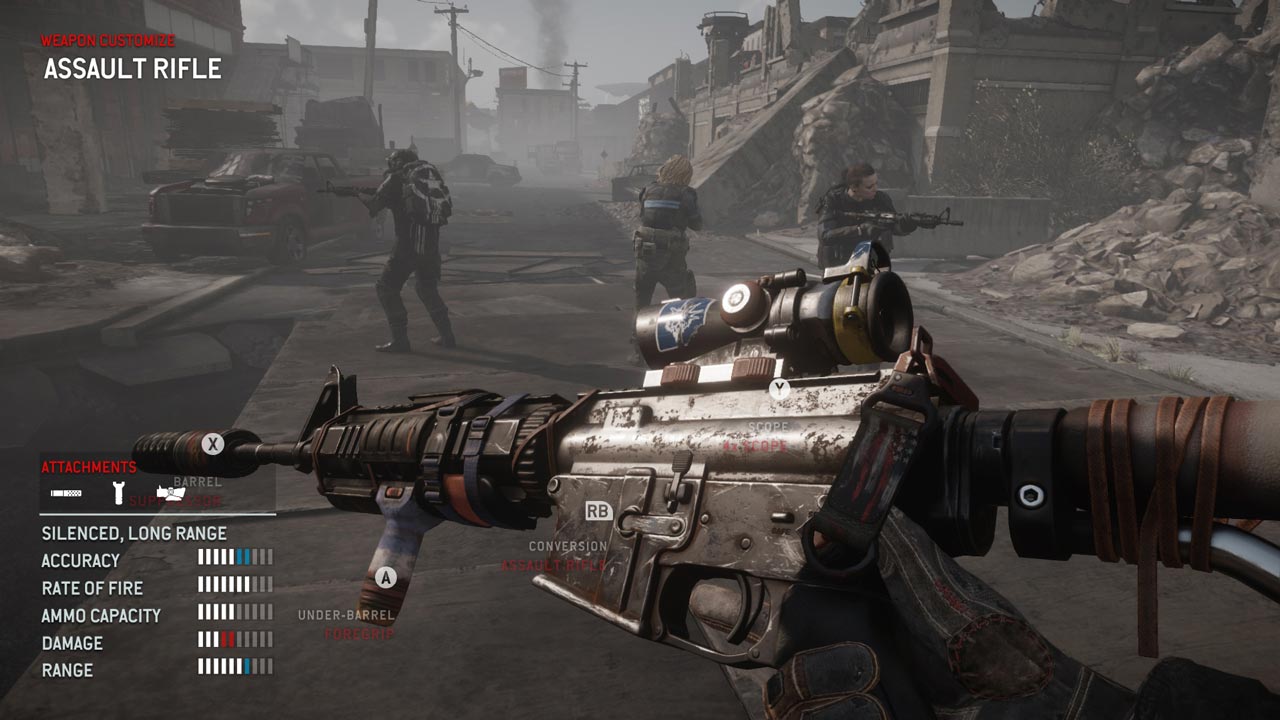 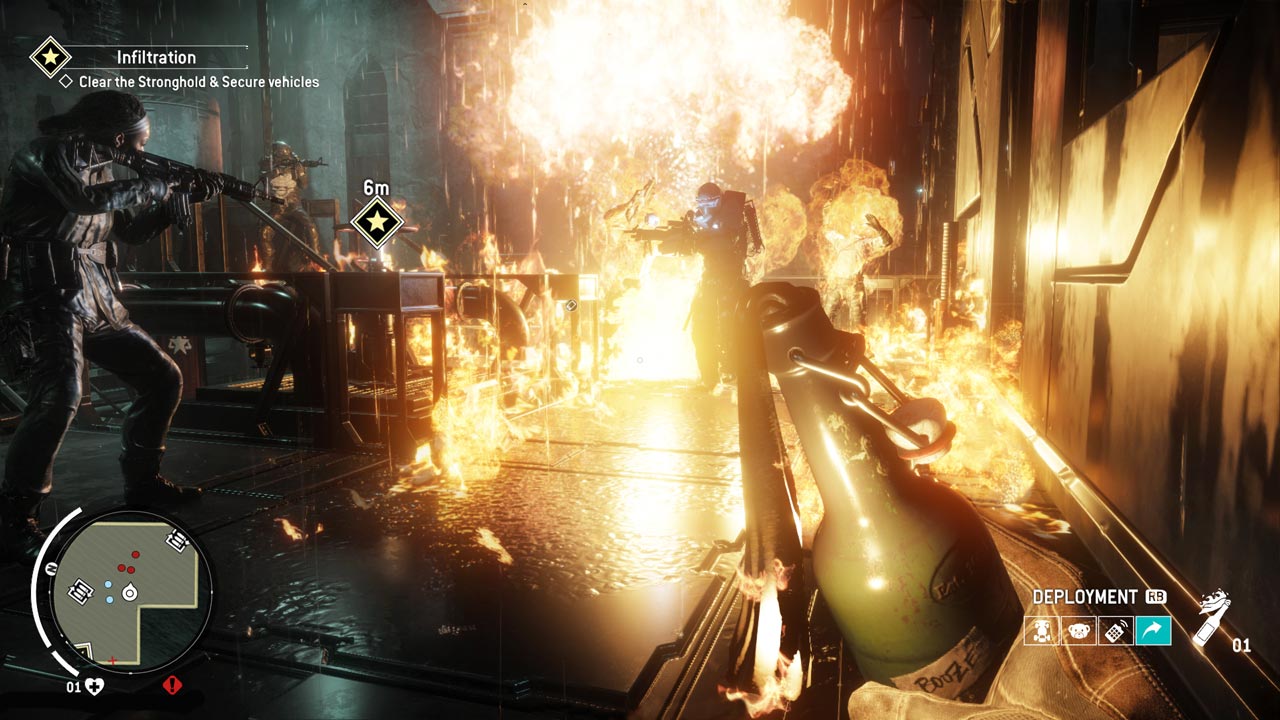 ATTENTION! This product is intended for use only in the following countries: Russia, Armenia, Azerbaijan, Belarus, Georgia, Kyrgyzstan, Kazakhstan, Moldova, Republic of Moldova, Tajikistan, Turkmenistan, Uzbekistan, Ukraine. In other regions, it will not work.


Homefront: The Revolution
After 4 years of occupation, America kneels.
In Philadelphia, the former home of independence, the residents keep an eye out, suppressing any dissent.
Once proud citizens live in a police state and are forced to survive; Dreams of freedom have long faded away.
However, the Resistance forces are being formed in the barren lands of the Red Zone. The partisans are ready to fight for freedom and begin the 2nd American revolution.
But freedom has its own price ...
Form Resistance cells with friends and become Heroes of the Revolution.

1. You must download and install Steam http://steampowered.com/download/SteamInstall.msi (if not already installed).
2. Create a new account on Steam or go to an existing one.
3. Copy the received link and paste it into the Internet browser.
4. Take a gift to your library or add it to your inventory.
5. After activation, the game will appear in your list of games and you can install it.