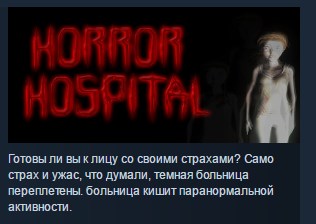 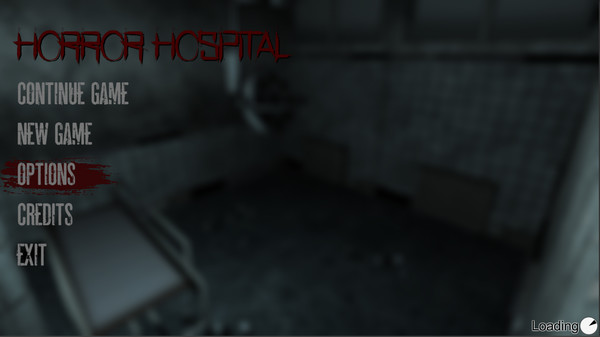 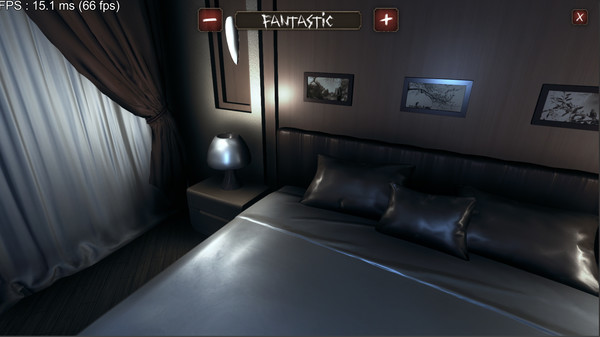 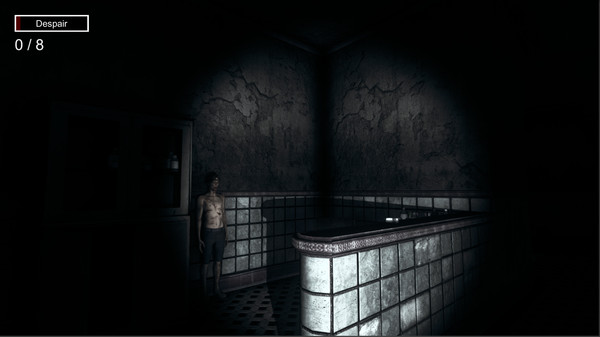 This game is a puzzle game based on intelligence. Not just horror game. The predicted playing time is +5 hours

Are you ready to face into fear?
Think of a dark hospital where fear and horror intertwine.

A hospital full of paranormal activity.

In the first part of the game, the players first try to collect 8 pictures to regain our character´s memory and consciousness, and when the photos are combined, the patient´s family photo is revealed. With the emergence of family photography, the flow of the game continues.