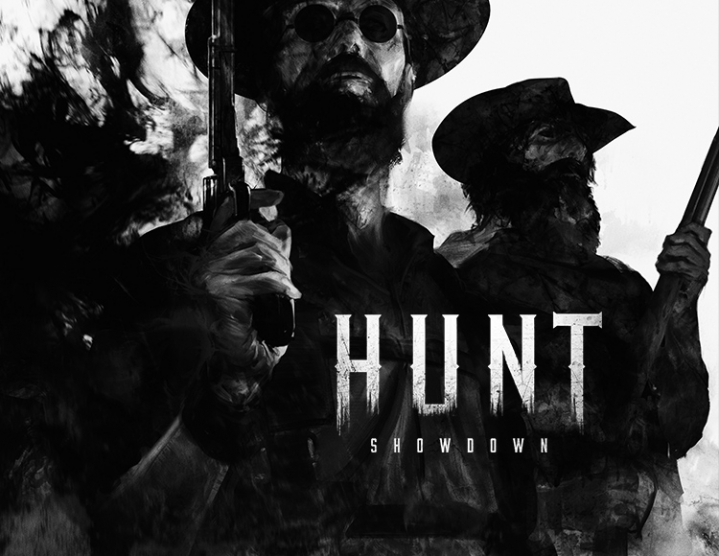 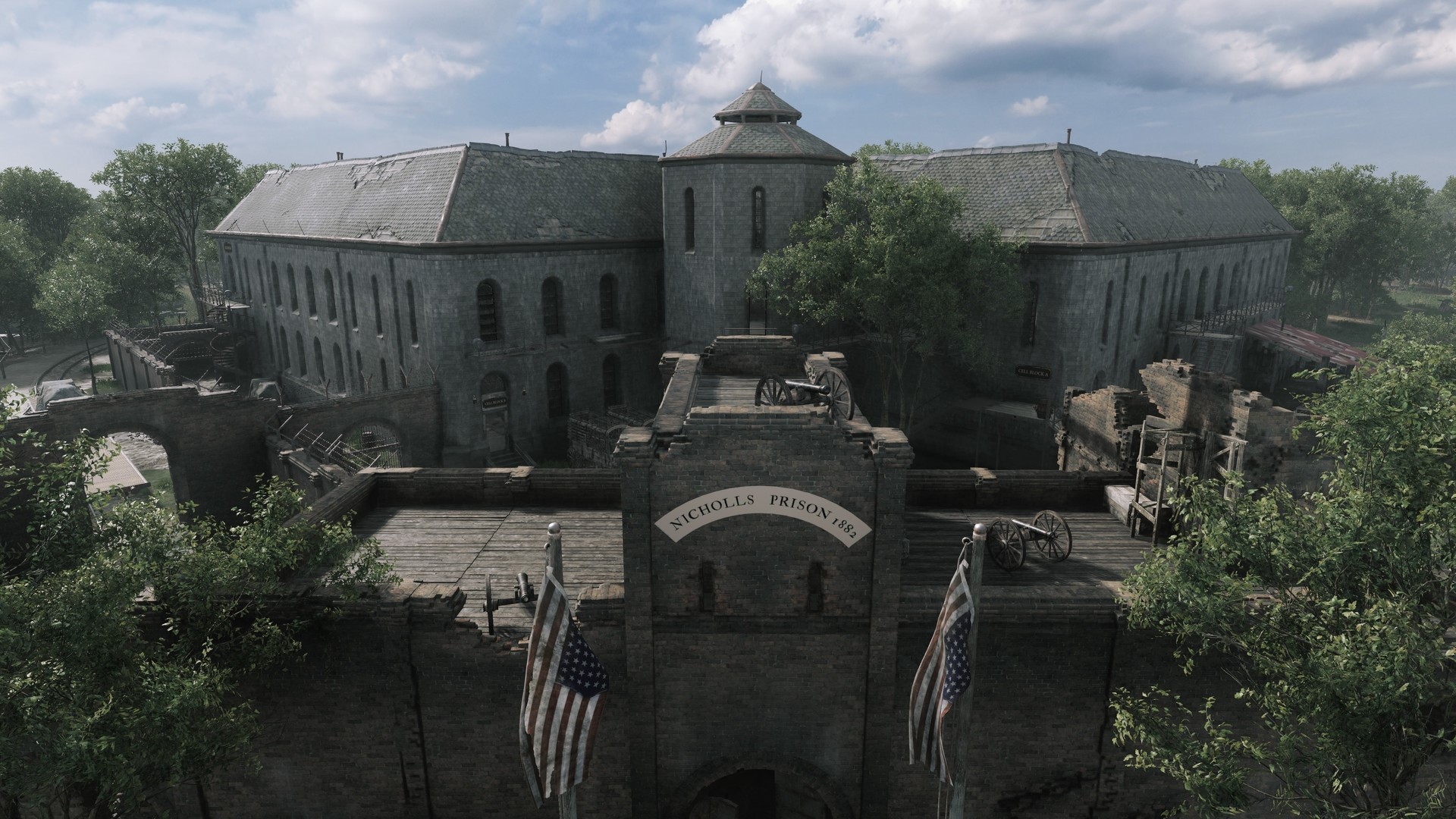 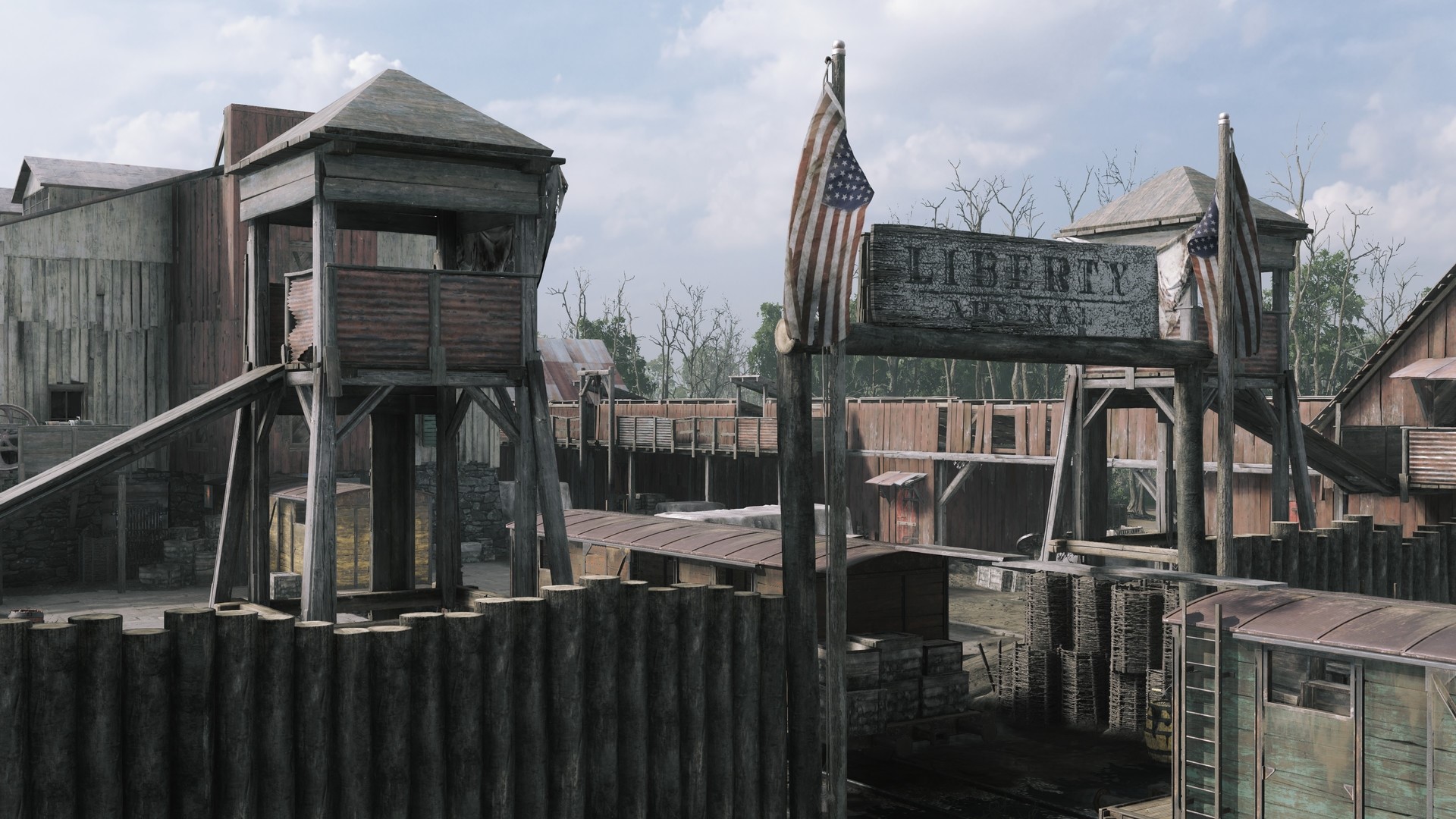 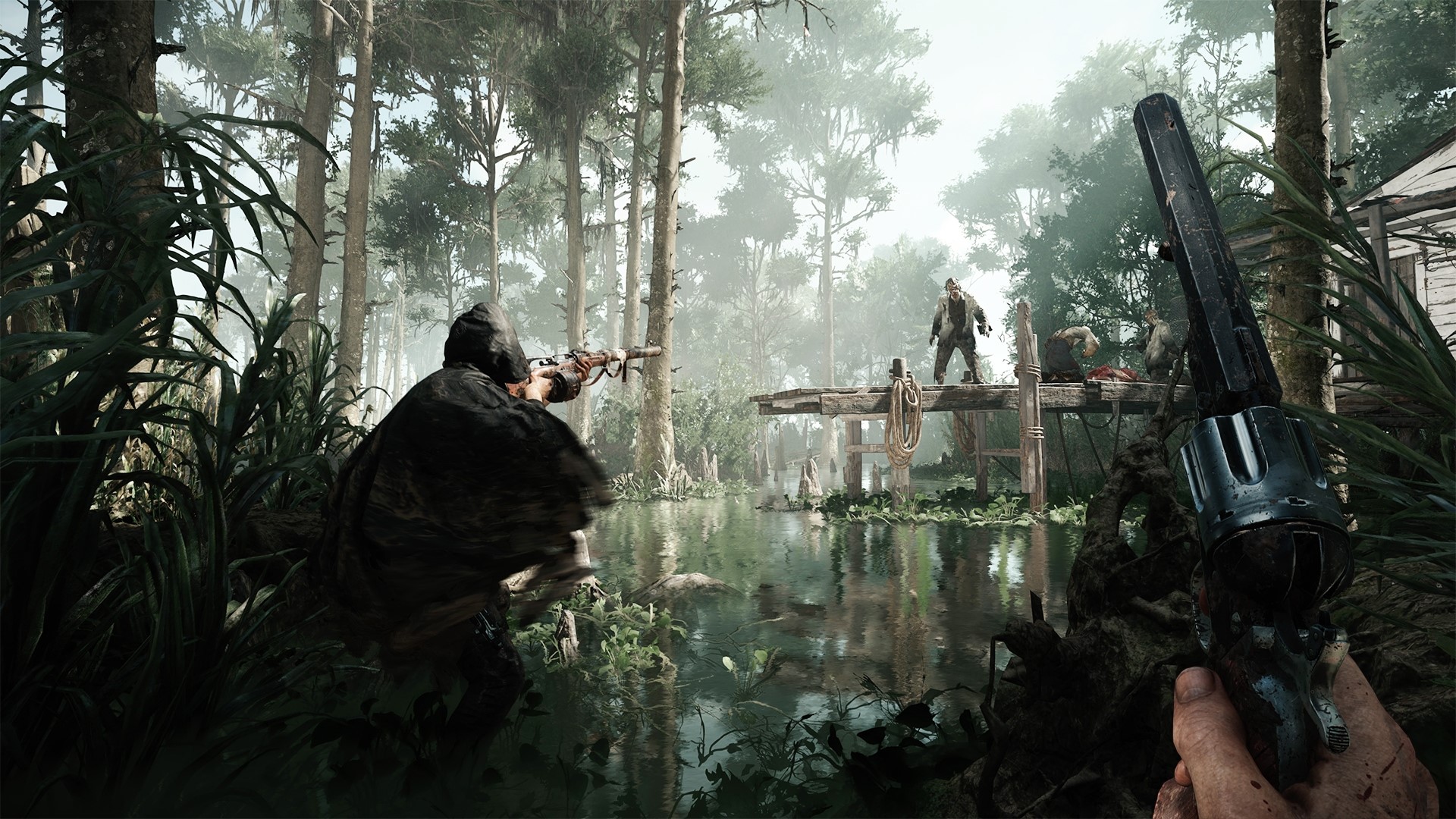 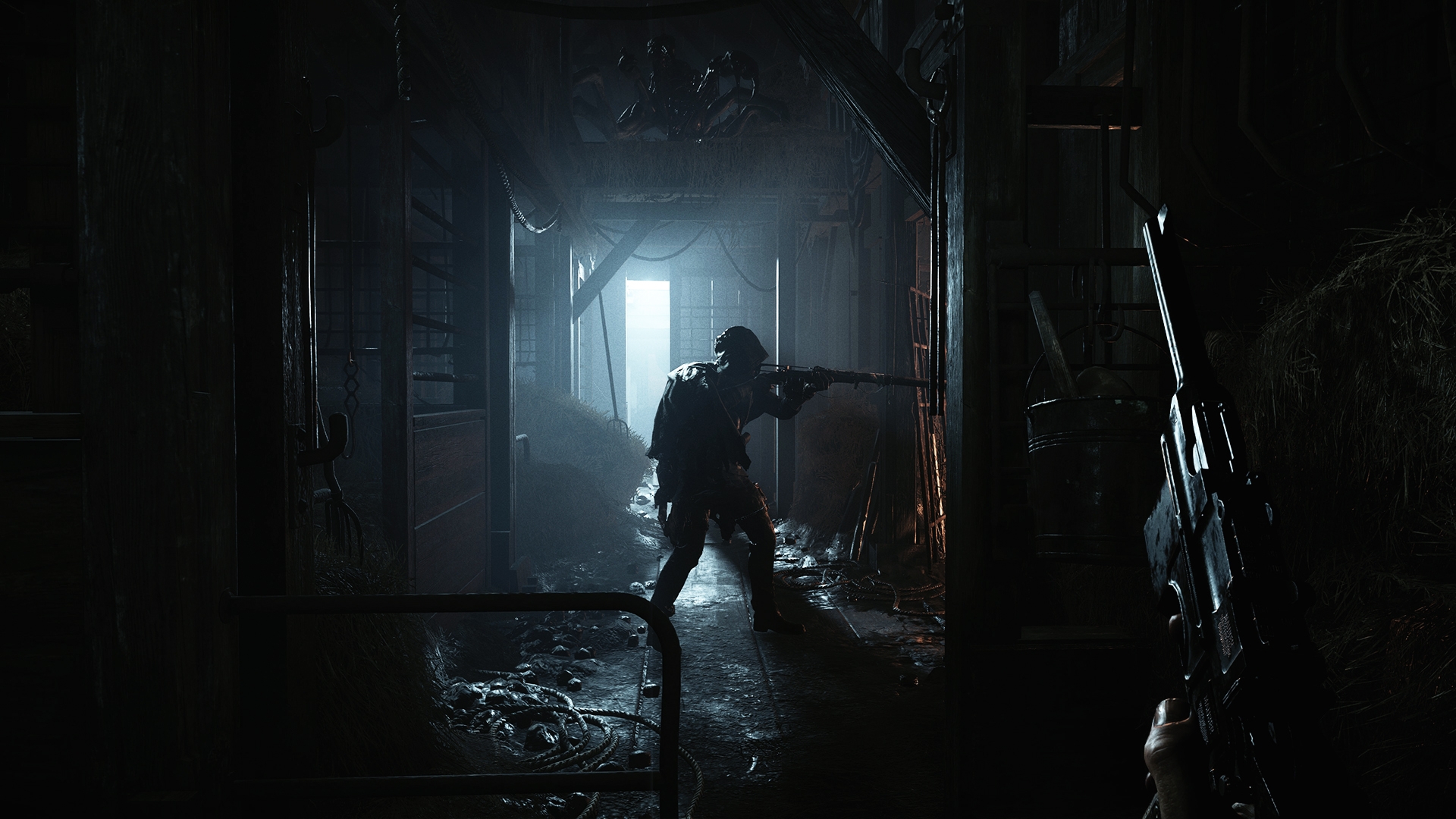 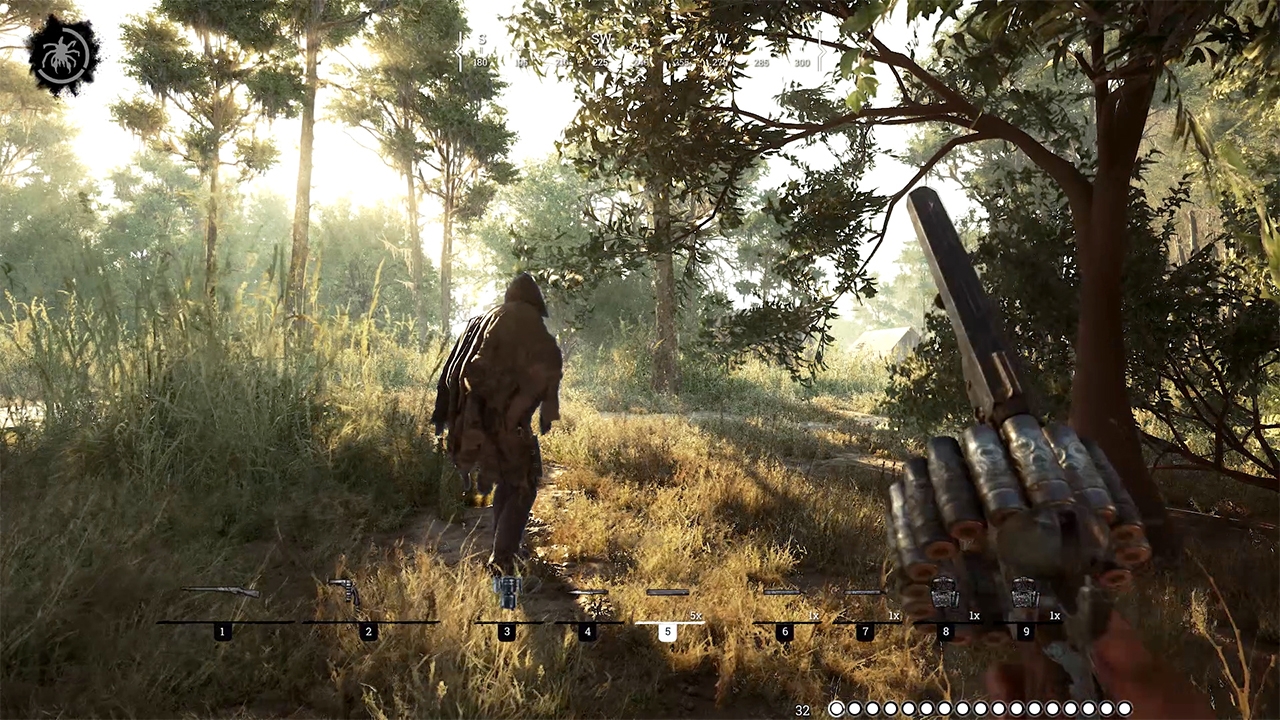 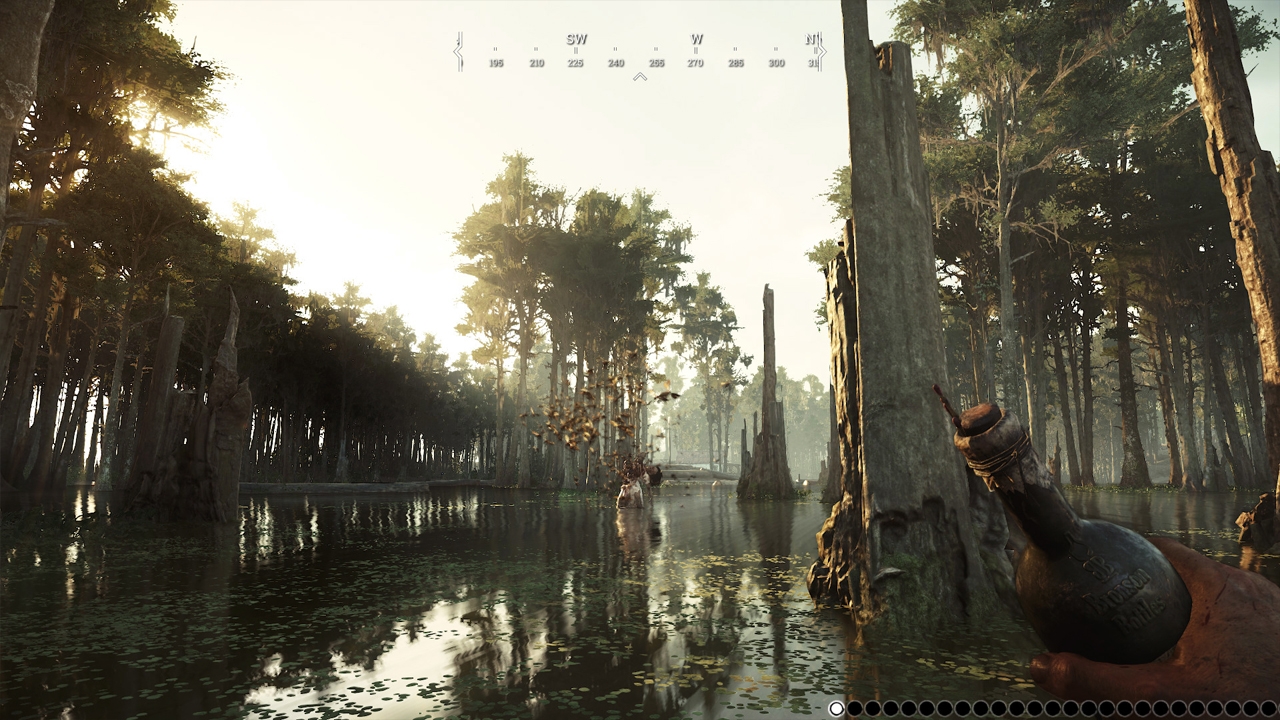 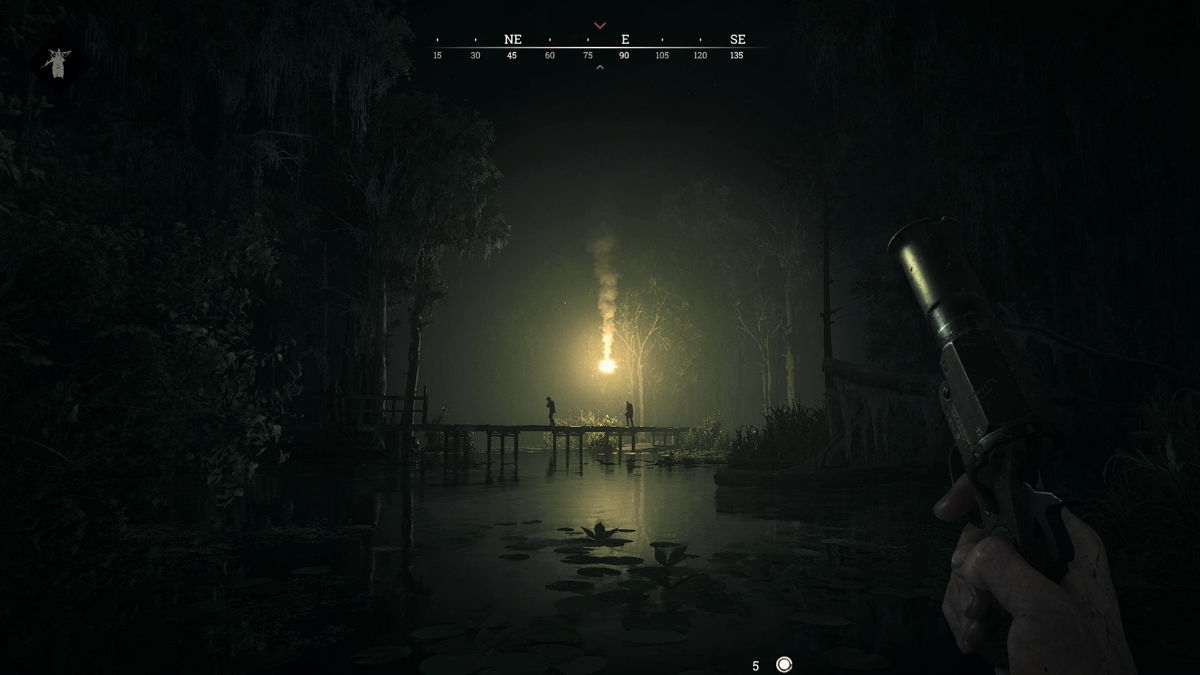 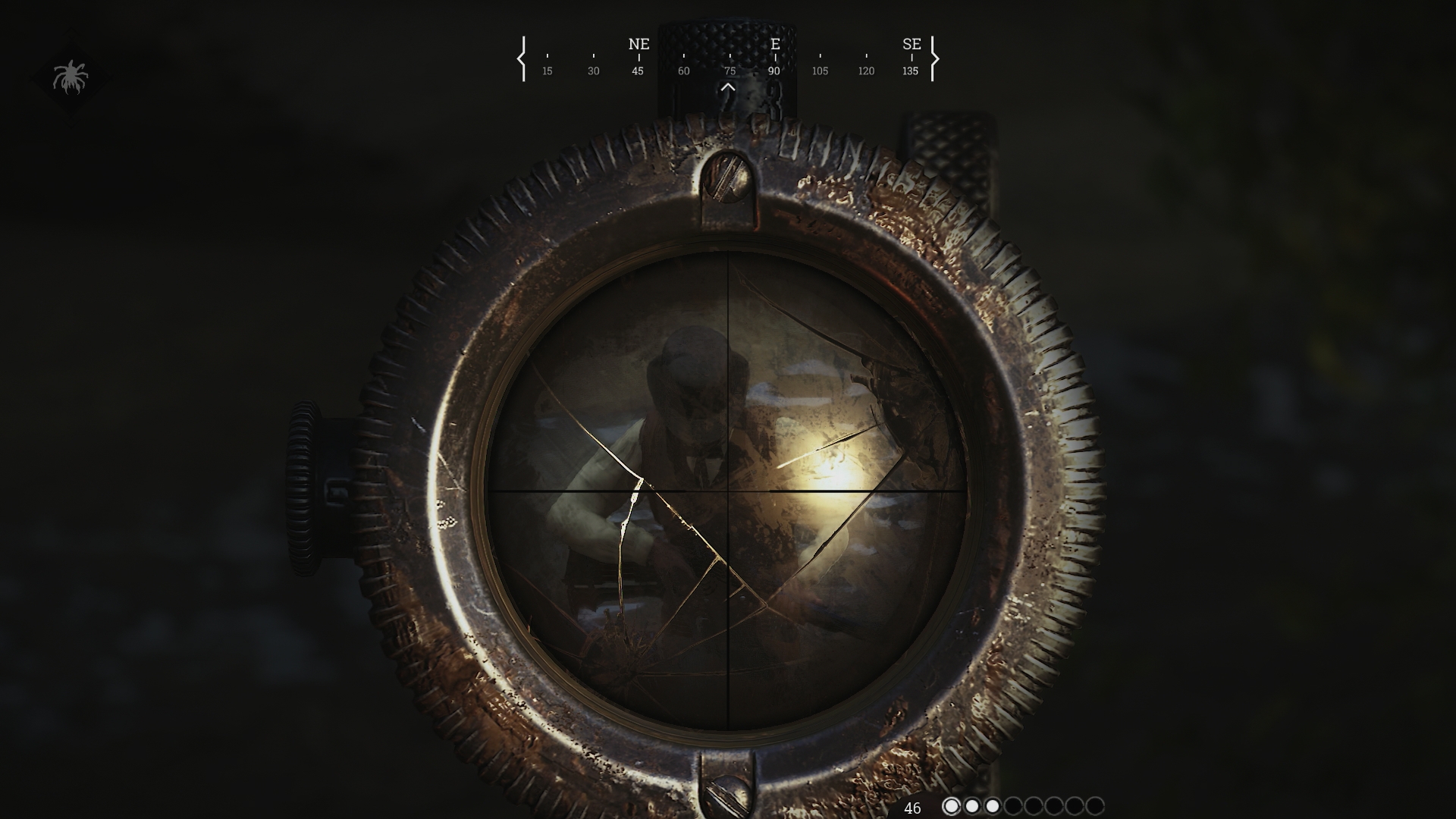 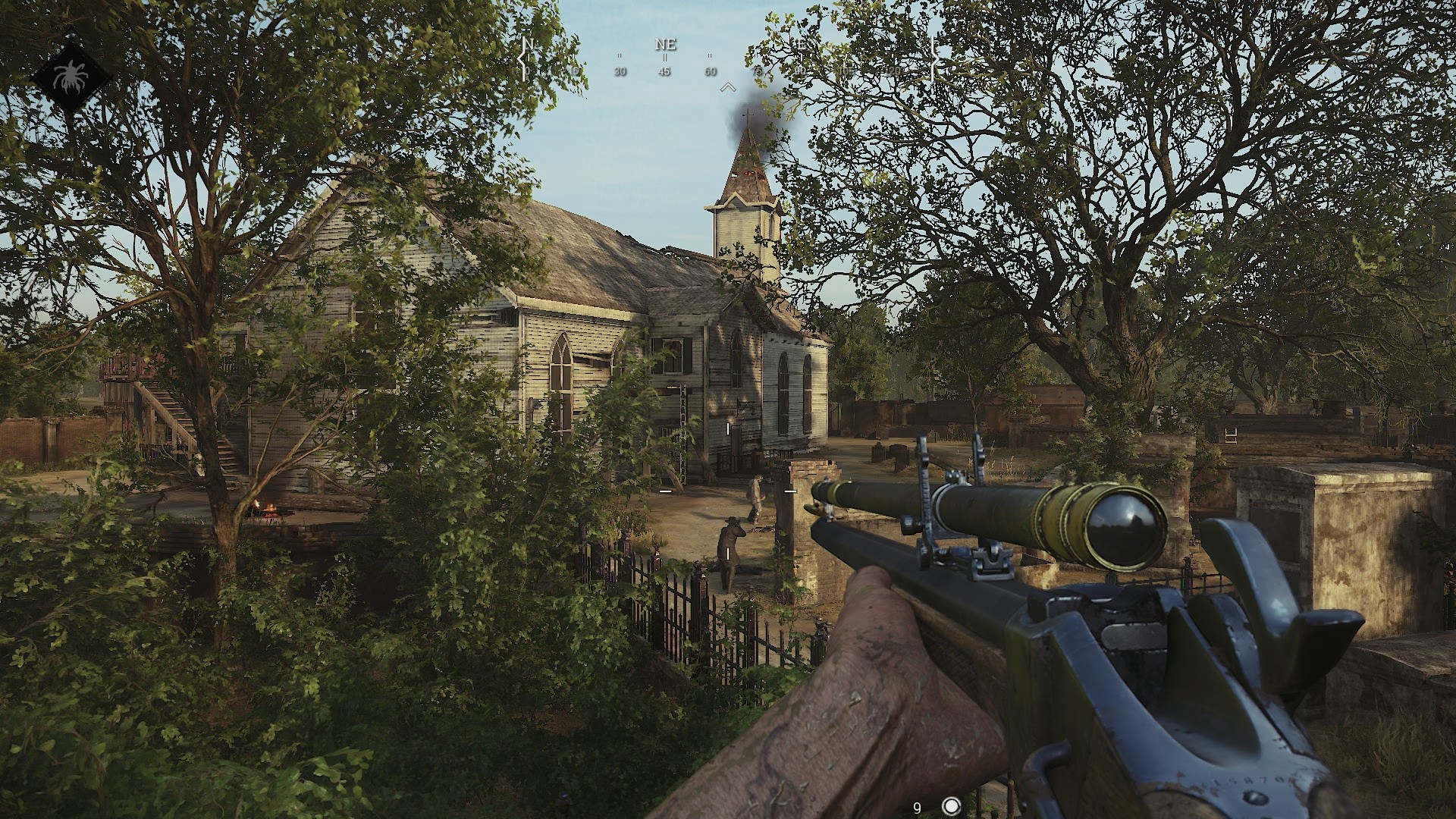 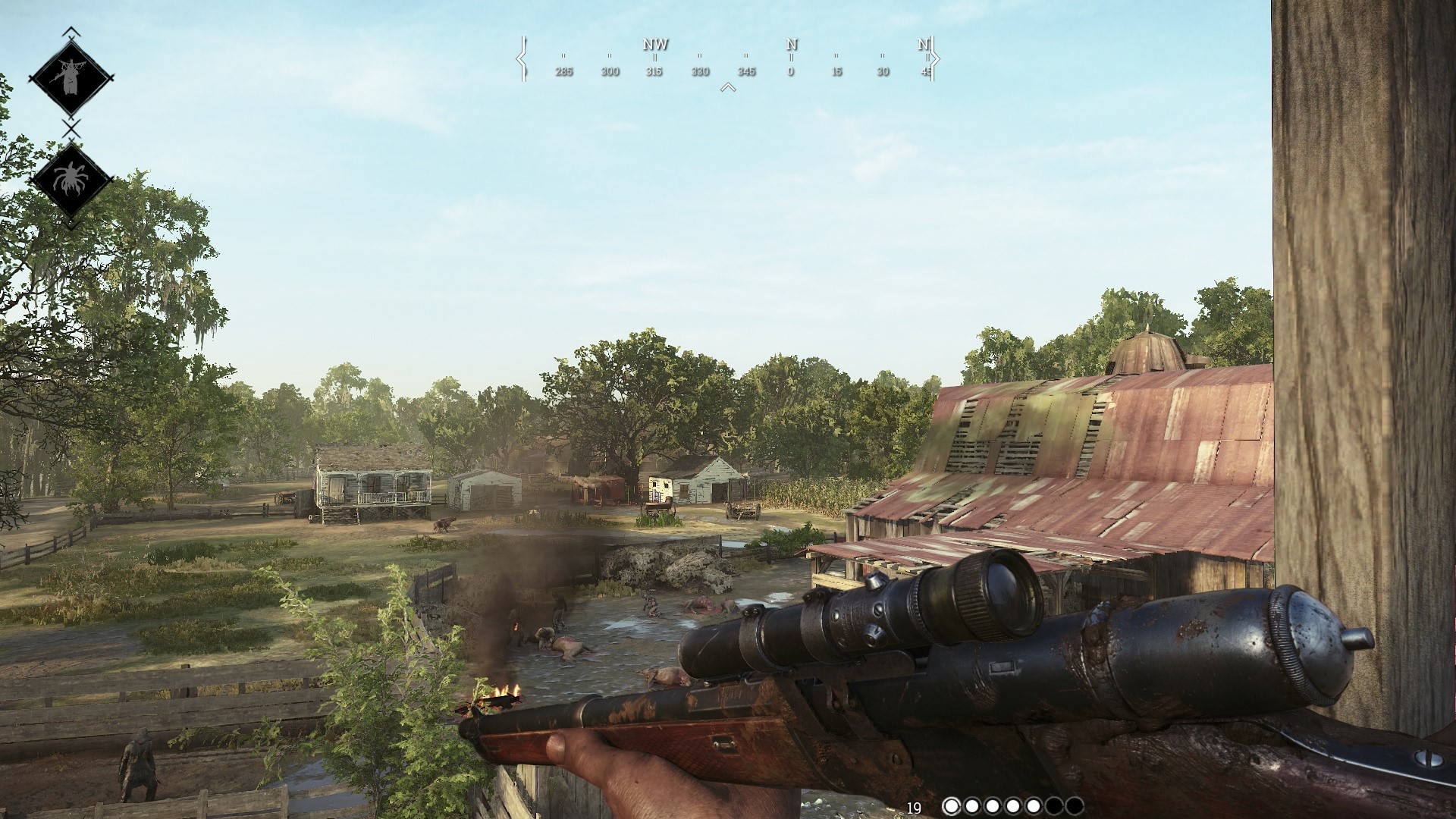 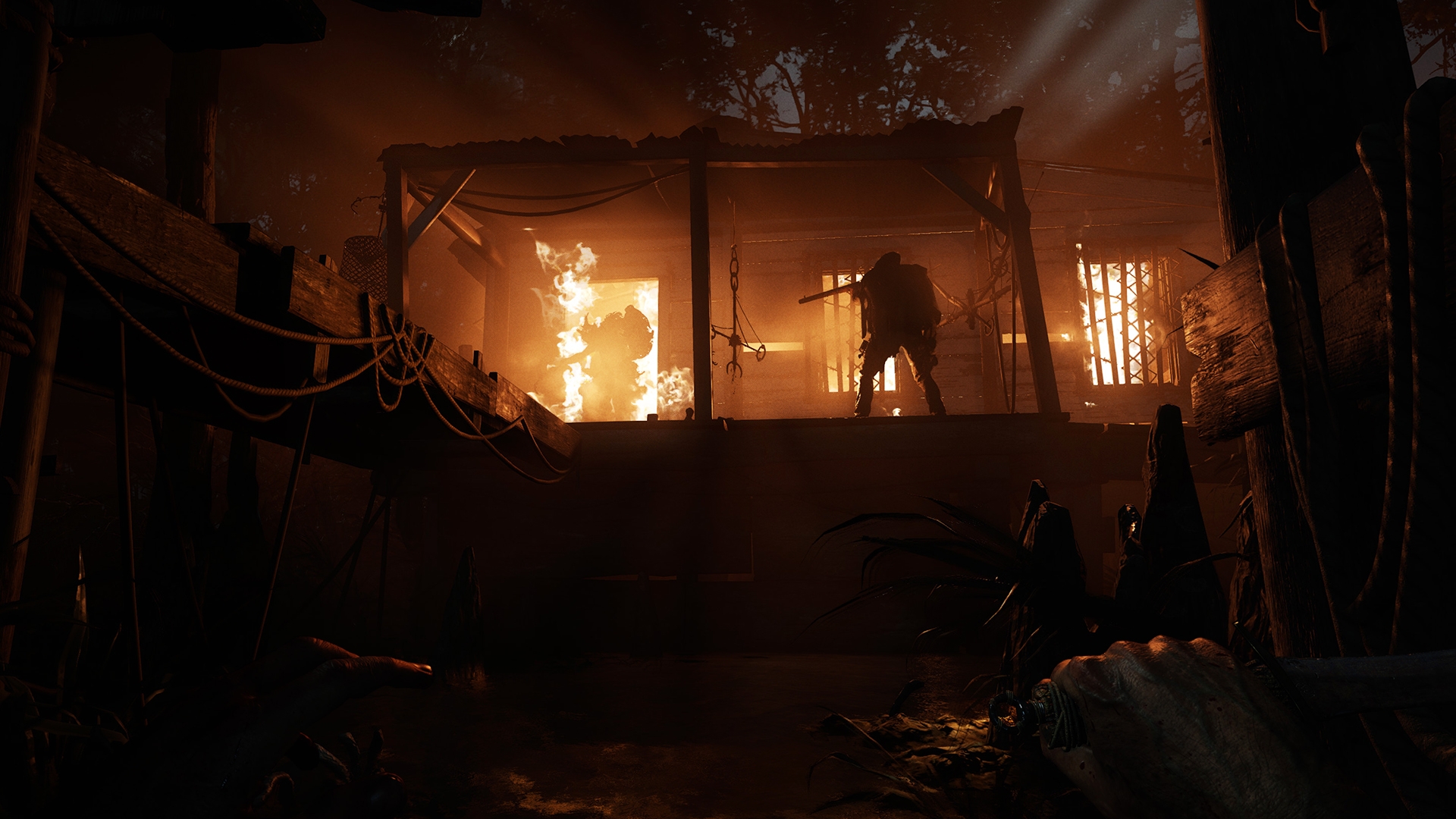 Ferocious nightmare monsters roam the swamps of Louisiana. You are a member of a group of burnt mercenaries who have been instructed to rid the world of their chilling presence. Erase creatures from the face of the earth, and you will be generously paid. With this money you can buy even more advanced and powerful weapons. But if you fail the mission, death will take your character and equipment. Your experience, however, will forever remain in your reserve of hunters, also known as heritage.

Competitive gameplay, divided into matches, includes PvP and PvE elements, so the player is constantly in such a strain that is not in any other game. In this game, everything is at stake - your life, your character and your equipment. At the beginning of each trophy hunt, a team of players sets about tracking down their monstrous goals. There can be no more than 12 hunters on the map. Depending on the chosen mode and parameters, these 12 hunters can include both single players and teams of two or three people. After one of the teams discovers and defeats the monster, it will receive a trophy and will immediately become a target for all other hunters remaining on the map. Be on the alert, otherwise you will get a stab in the back and the only thing you will see before death is how another team of hunters carries your prey away. The higher the risk, the higher the reward, but at the price of a single mistake, the loss of everything may be.

The Quick Game mode allows you to take part in short matches for up to ten players. Players have to collect equipment to close four faults and compete for a few rewards. The first hunter who manages to get to the last fault will absorb his energy, however, in order to complete the task, he will need to survive the countdown - while other hunters will try to destroy him in order to pick up the trophy for himself. When the countdown is over, all hunters, except the victorious hunter, will die.

Even after death, you can increase the rank of your hunters with the help of heritage. Although one of the characters may die, his experience will be transferred to your legacy, where he can be distributed among other hunters. If you leave the surviving card, you can use the money and experience you earn to equip new hunters and prepare for the next match. If you die, you will lose everything except your experience.

"Dark Vision" allows hunters to look beyond the veil between worlds, making visible to all initiates that which cannot be seen through the eyes of a mortal. Use "Dark Vision" while tracking monsters, and ghostly light will indicate the next target. With Dark Vision, you can also see players carrying a trophy, making it easier for them to ambush when they try to slip away.