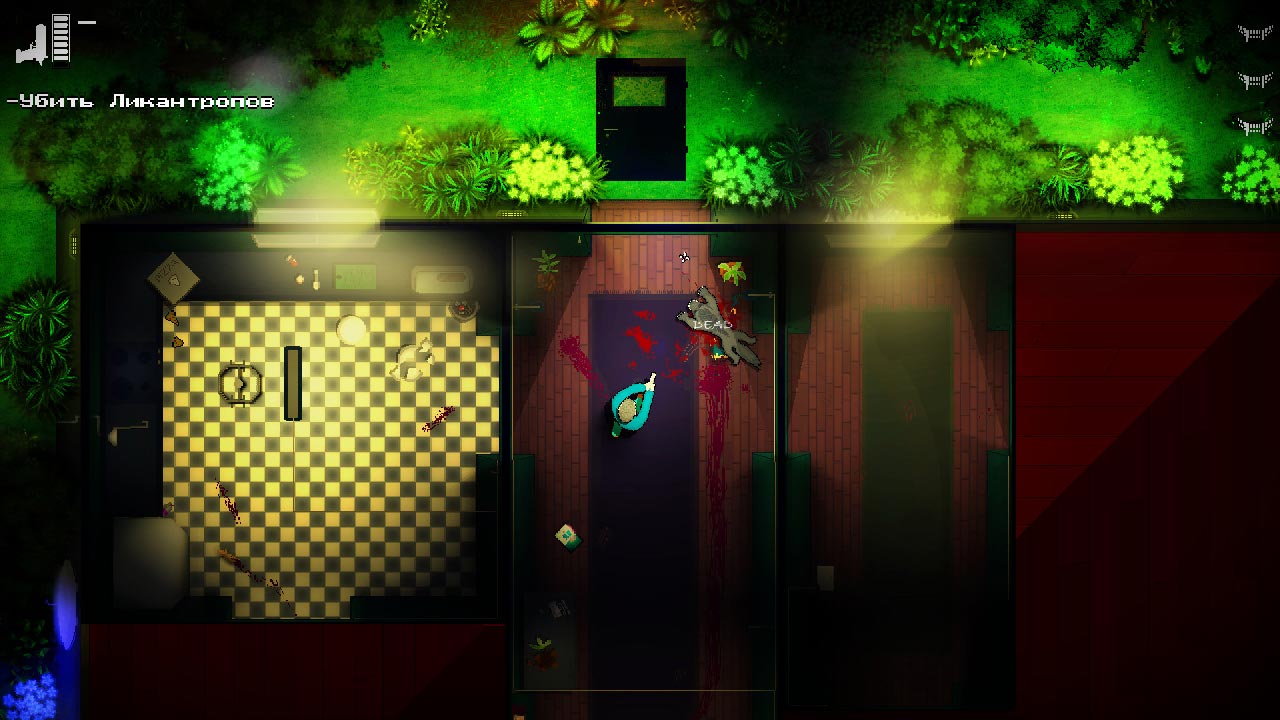 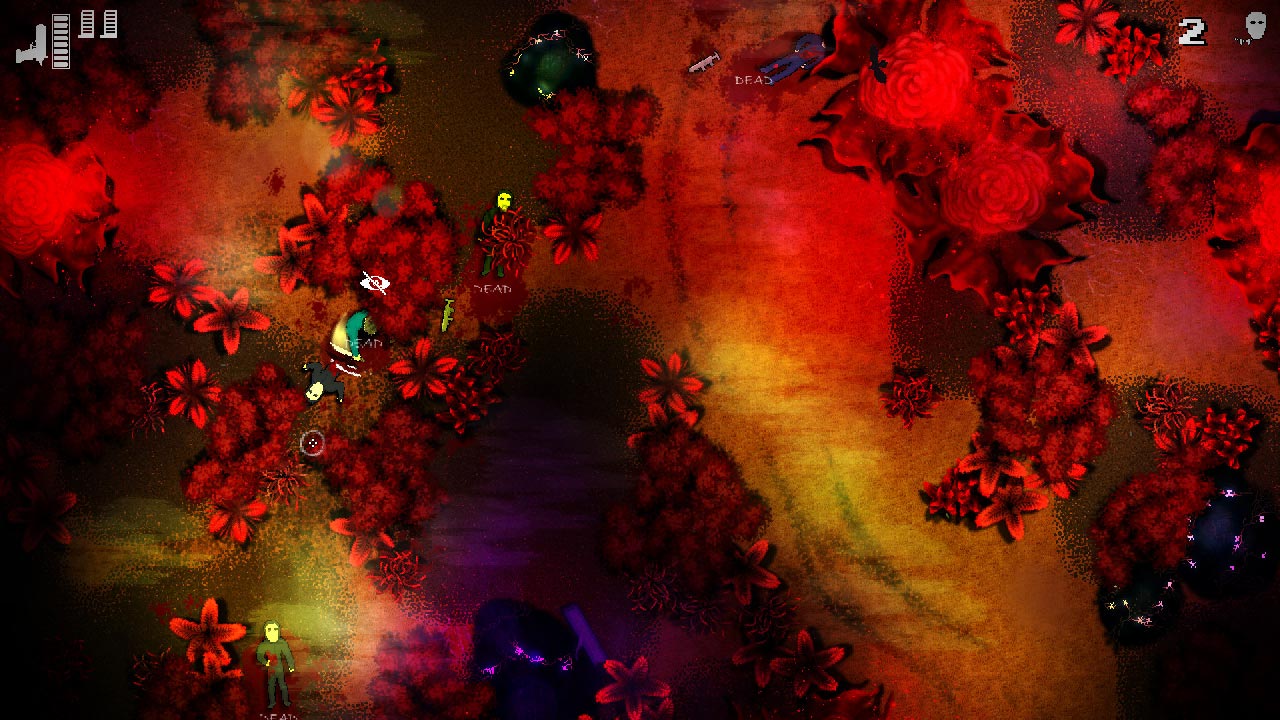 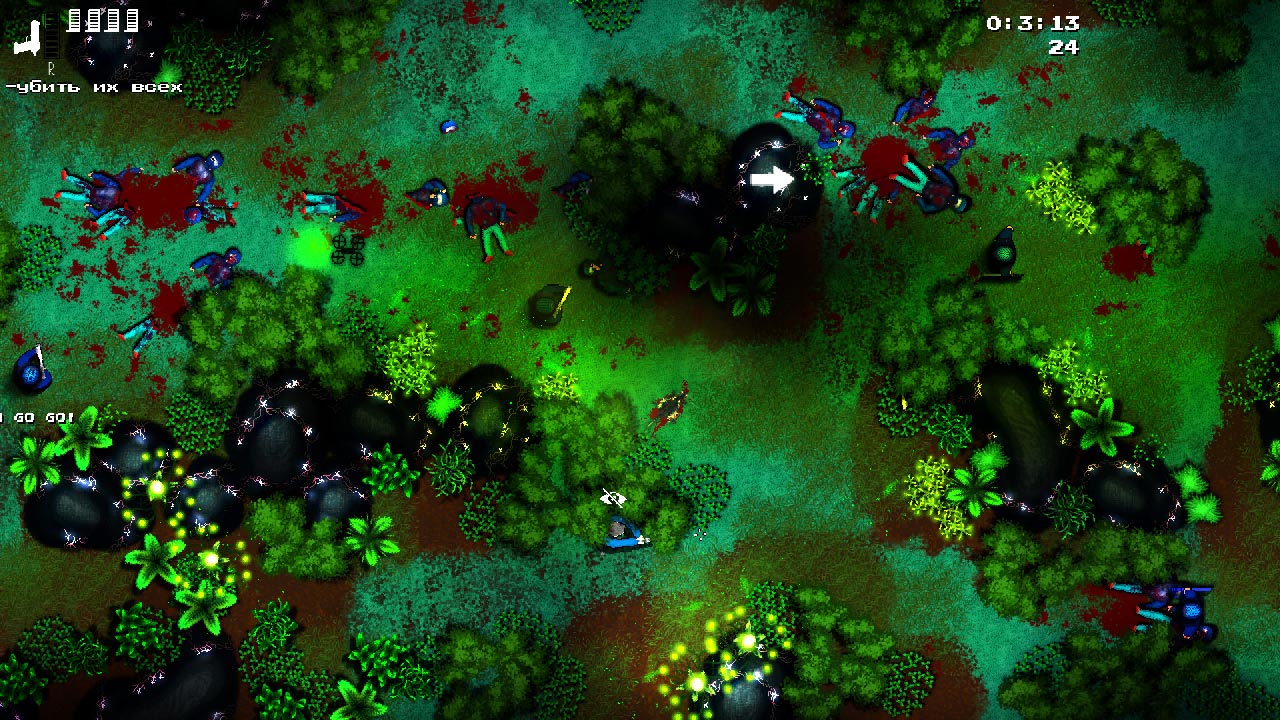 
DESCRIPTION:
The action takes place in an alternate reality. The world is ruled by bureaucracy. Predatory creatures like lycanthropes and vampires live in peace with humans and have equal rights.
The game implements destructible objects, some of them can affect the gameplay. Lighting at some locations plays an important role, since in the dark you can not see who is hiding in it. And from people you can hide in dense vegetation.
The performing force of the human race is the "savants" - people with superpowers. The main character, Adam, is one of the savants. His superpower is to see the future. Adam cannot actually die. After death, he returns to the moment when he could escape it. Thus, he can only affect his future. Having made a mistake, he will not be able to fix it, just going back. For example, if he killed an innocent, but at that moment nothing threatened him, he would return to the moment after the perfect murder.