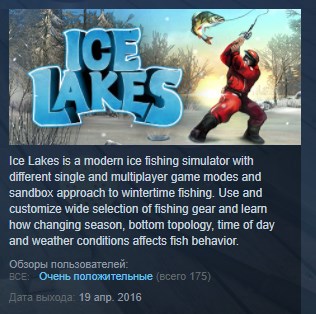 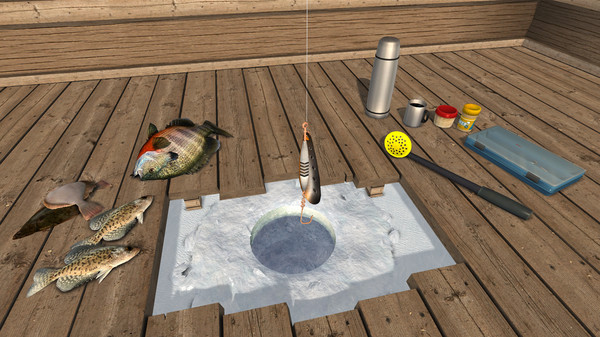 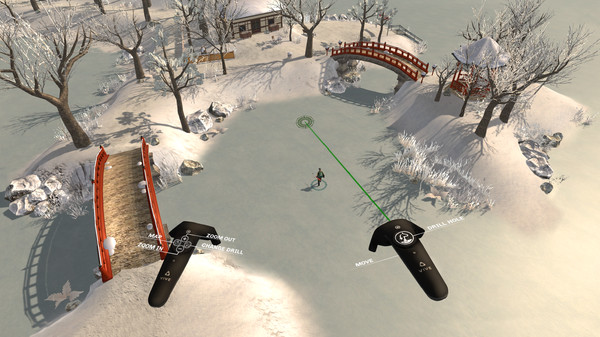 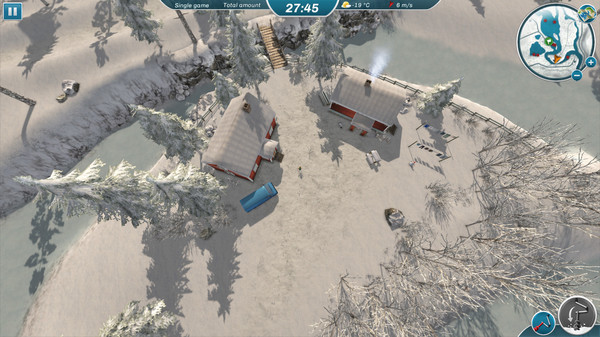 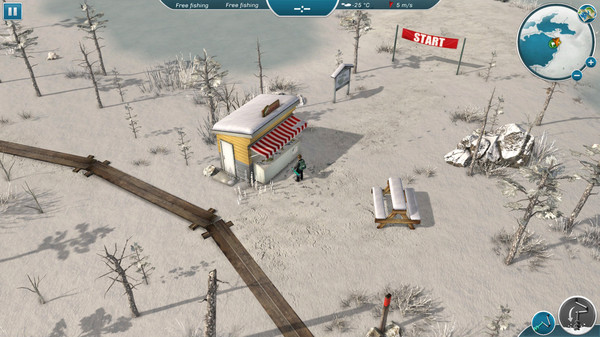 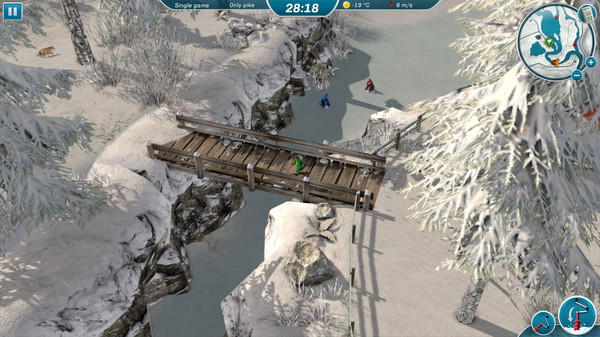 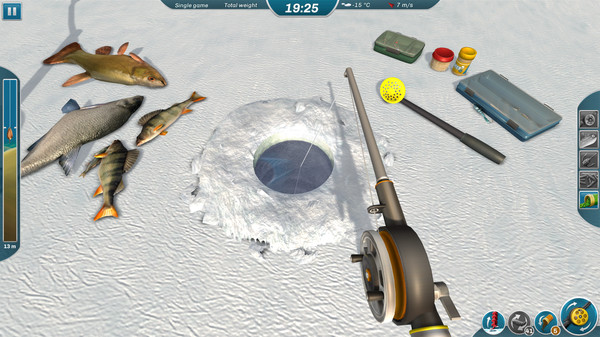 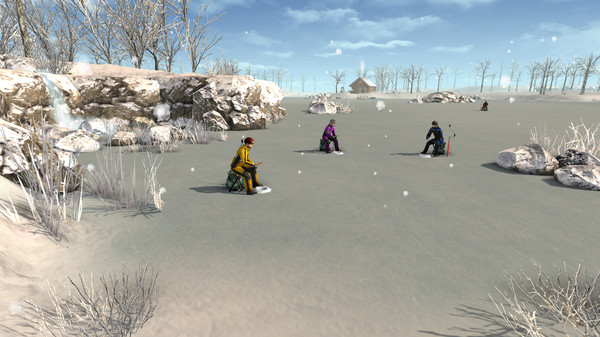 Ice Lakes is an ultimate ice fishing game with a sandbox approach to wintertime fishing. Rare subject, stunning graphics, realistic physics, fish behavior system, wide selection of fishing gear, single and multiplayer with different game modes in the various locations around the world, changing season, day time and weather conditions that also affect fish behavior makes Ice Lakes the ultimate ice fishing simulator. What makes this a unique fishing game are features like fish fights, VR support, fishing locations and species around the world, which no other ice fishing game has! The game can be played both with or without VR system.

Injustice: Gods Among Us Ultimate Edition