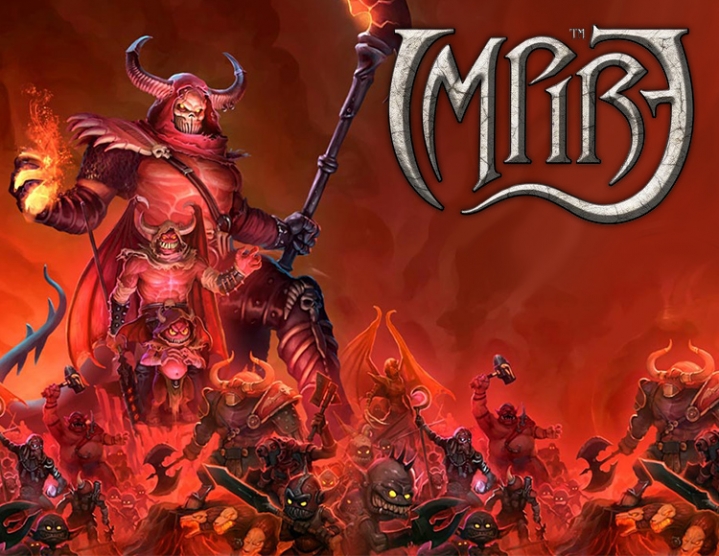 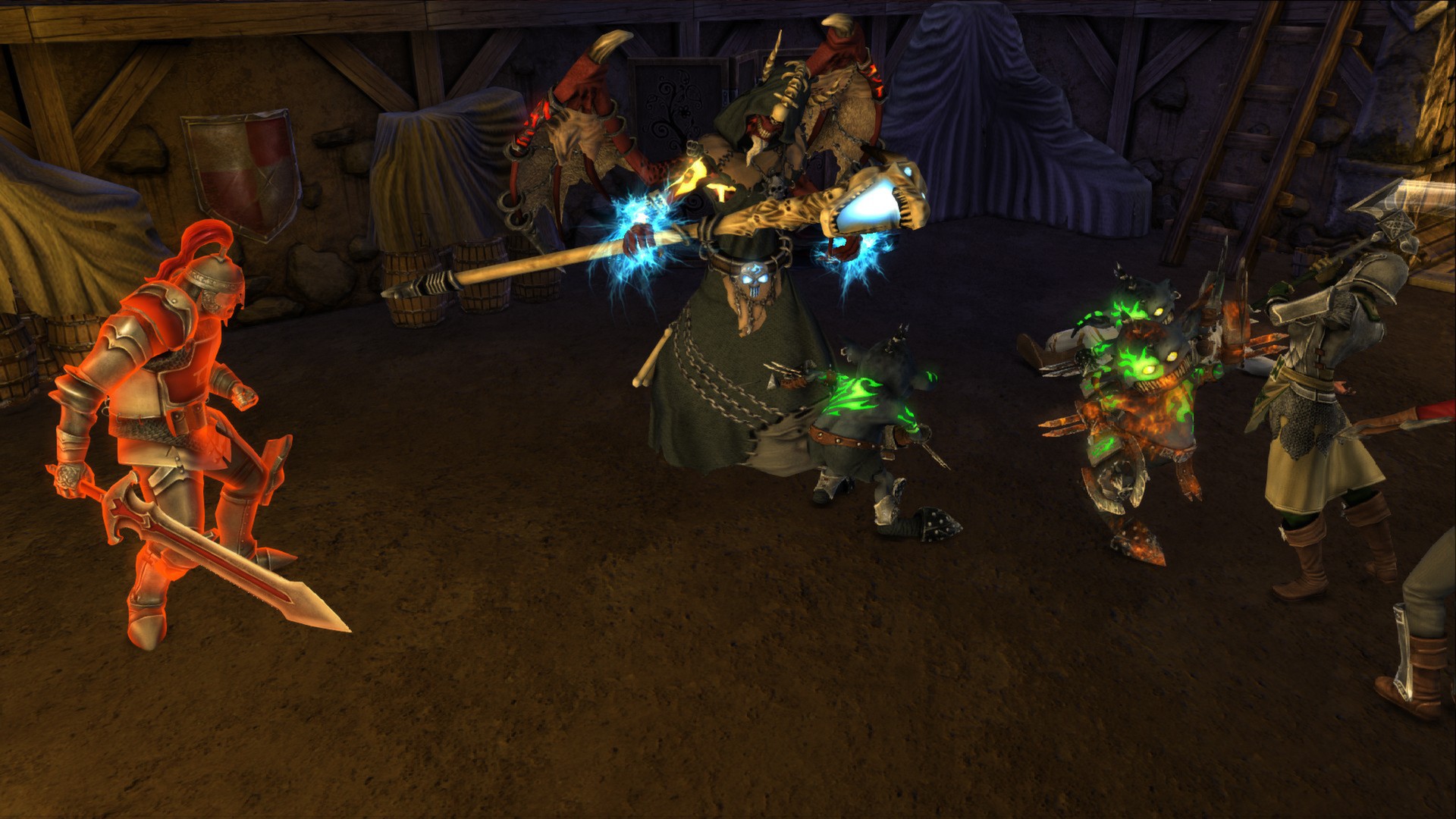 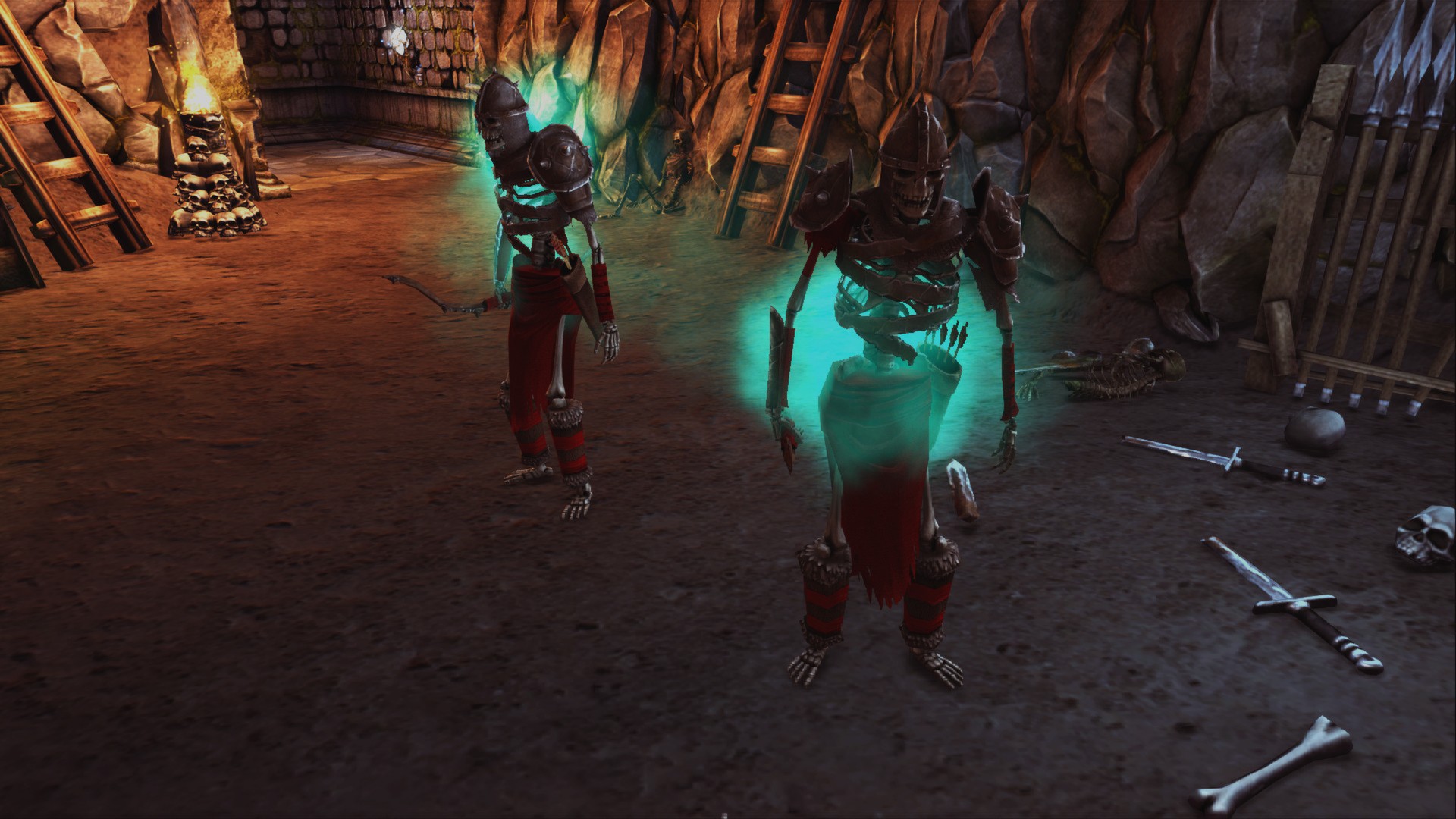 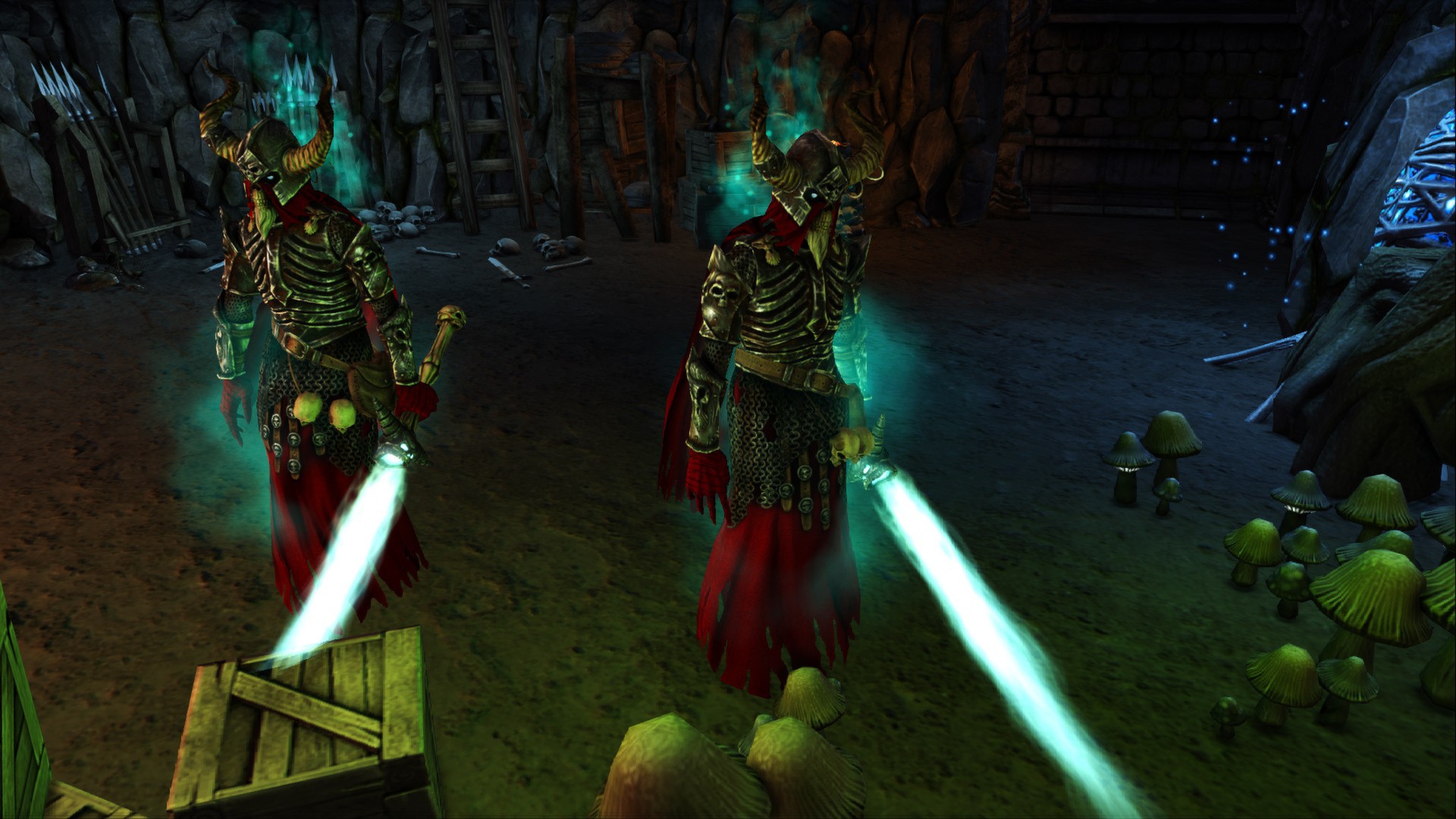 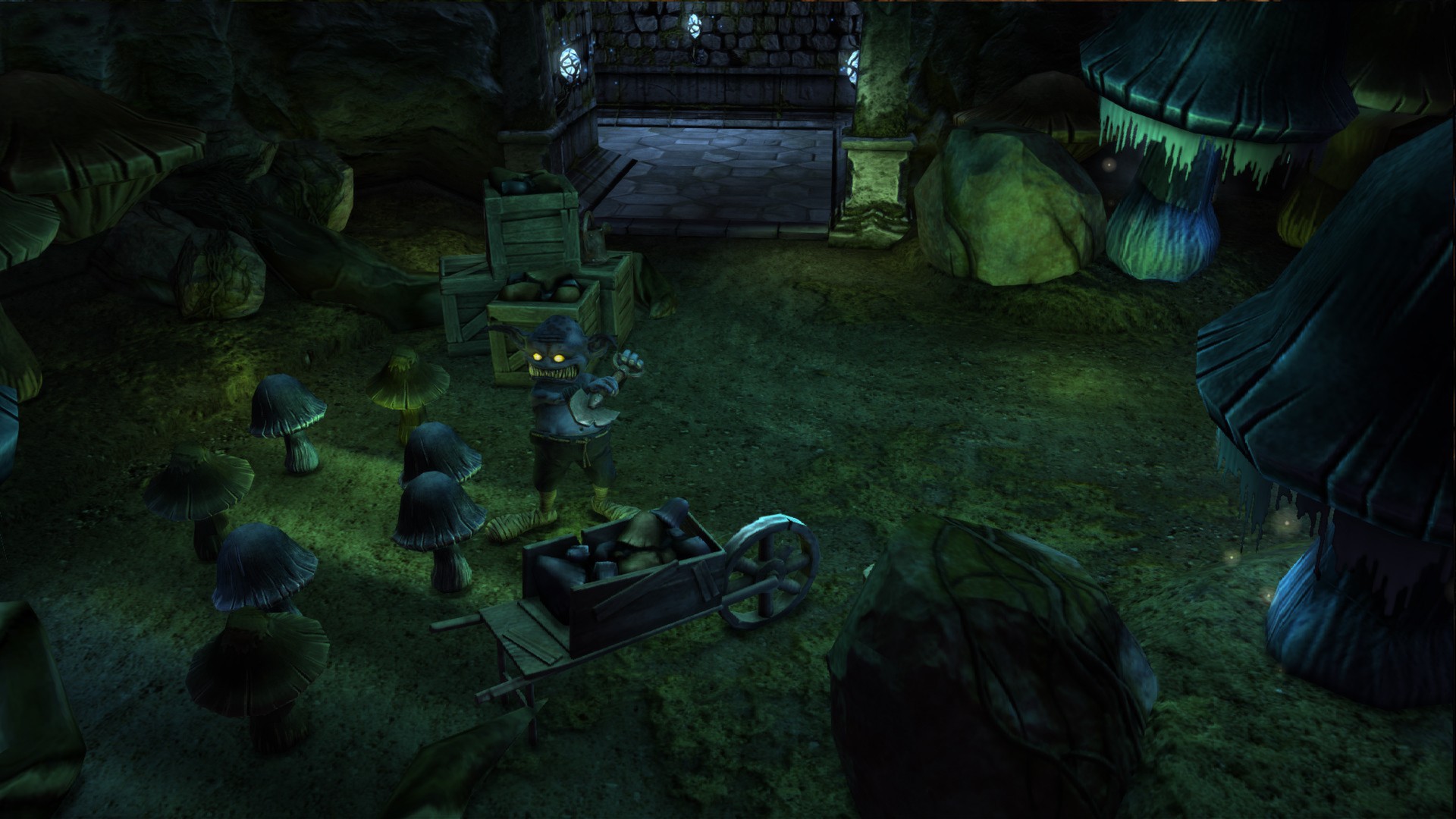 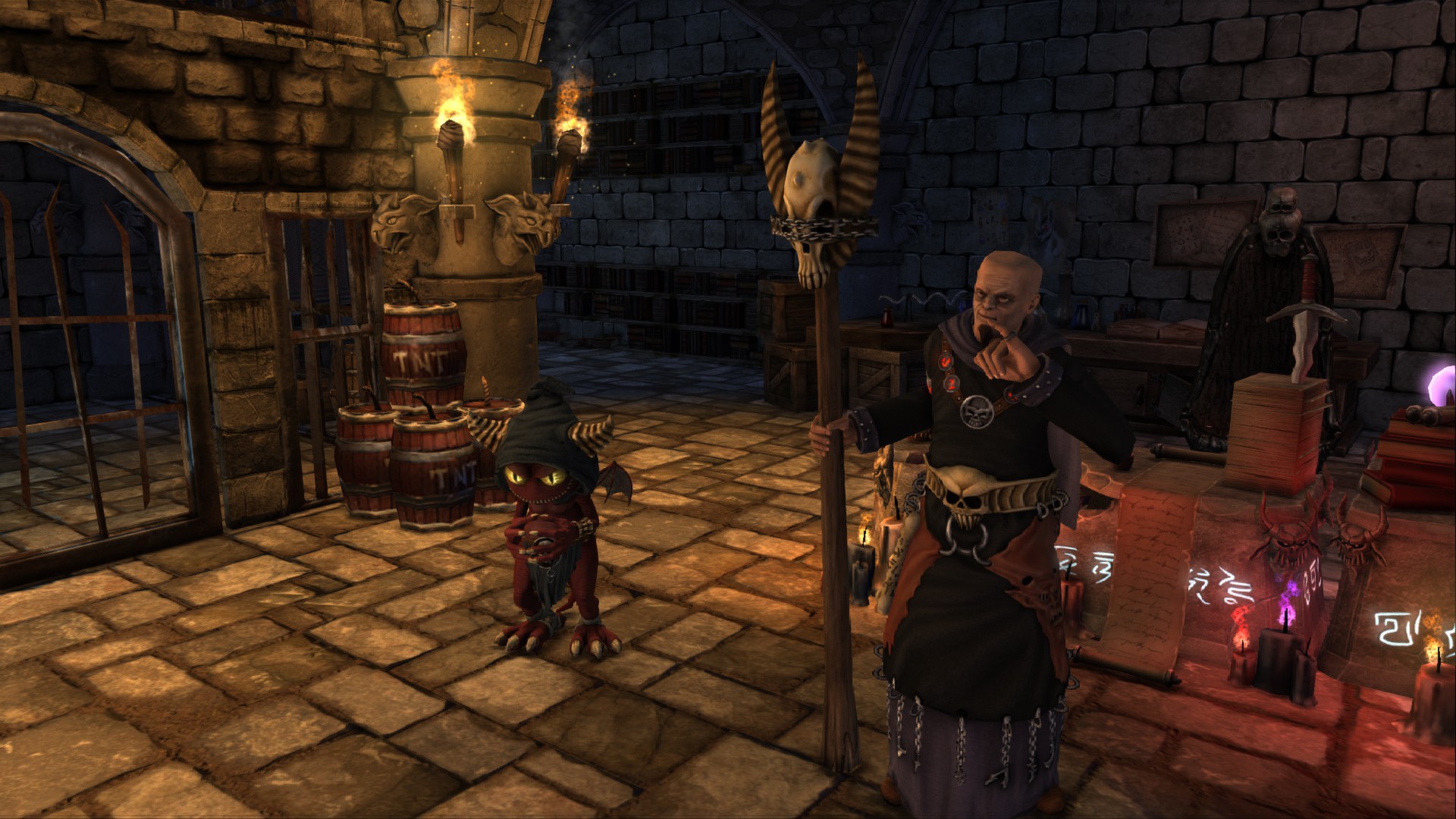 Description:
Deep in the dungeons of Ardanya grows and multiplies the threat of the most severe nature, possessing an incomparable thirst for destruction. Called from the depths of the bottomless pit, the great (once) Baal-Awaddon was thrown from his throne from the skulls and imprisoned in a mortal body of a completely uninviting article (imp, which is incomprehensible?) In order to serve the not-too-competent sorcerer Oscar van Yasnovodnogo . But, unfortunately for the Fugitive, the luck of the damned on the side of Baal, and he soon breaks free to build his dark and majestic ... Impepia. In Impire, you take control of the demon Vaal-Avaddon, who is trying to regain the mighty body of an infernal offspring. With the help of dozens of evil creatures, from small to large, as well as an arsenal of spells, you will help him create an underground world of endless evil and spitefulness, so as not to give all these annoying Ardani heroes a hindrance to the return of his greatness! Features: Become the demon of the abyss, help him Develop into a powerful lord of dungeons and get new armor and weapons.
Dig your own dungeon, build a variety of rooms and create sophisticated traps to stop enemies.
Overcome the heroes trying to frustrate your plans, or even better - crush their souls and use to work on your dungeon.
Hire a variety of creatures, raise their level and improve their equipment.
Terrorize the surface of Ardanya, making predatory raids for treasures and riches.
Unblock unique cards of magic items and make a deck suitable for your style of play.
Go campaign alone or in a cooperative; or fight with friends in different modes of network game.