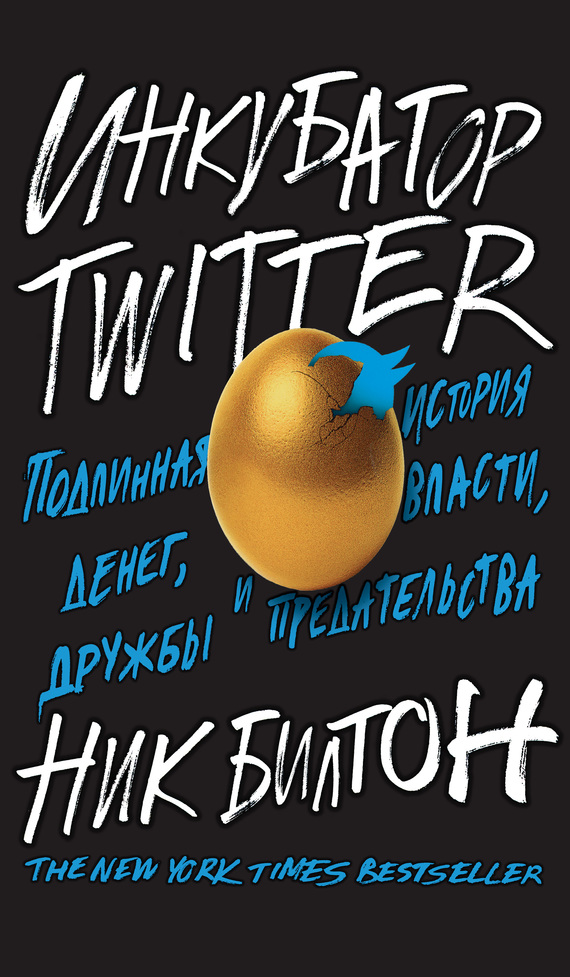 Daryasm information about the seller and his items
offlineAsk a question

History of the history of relations between Twitter and its founders - four friends programmers - Evan Williams, Biza Stone, Jack Dorsey and Noah Glass is inextricably intertwined in this book. You will learn how to start arose, grew up in a billion-dollar business, and how to change the attitude of its creators, rapidly became rich and became famous.
Nick Bilton has created a vibrant and vivid portraits of technicians accidentally changed the world and learned a lot about him over the years of working together. The book is written on the basis of thousands of documents and hundreds of hours of interviews with the creators themselves Twitter, their friends and acquaintances, current and former employees.

Related to item "Incubator Twitter. The true story of money":

The book "The person on the planet who loves the world» (. fb2)