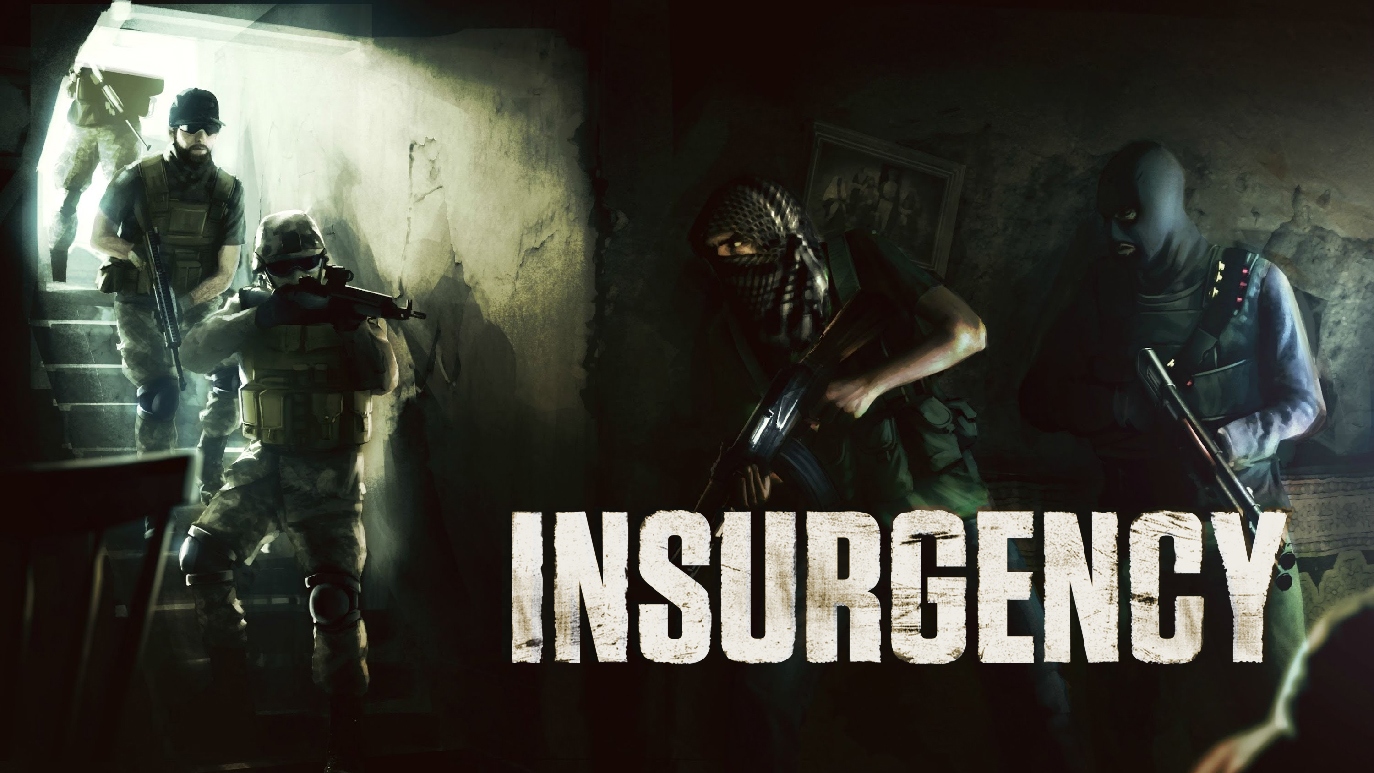 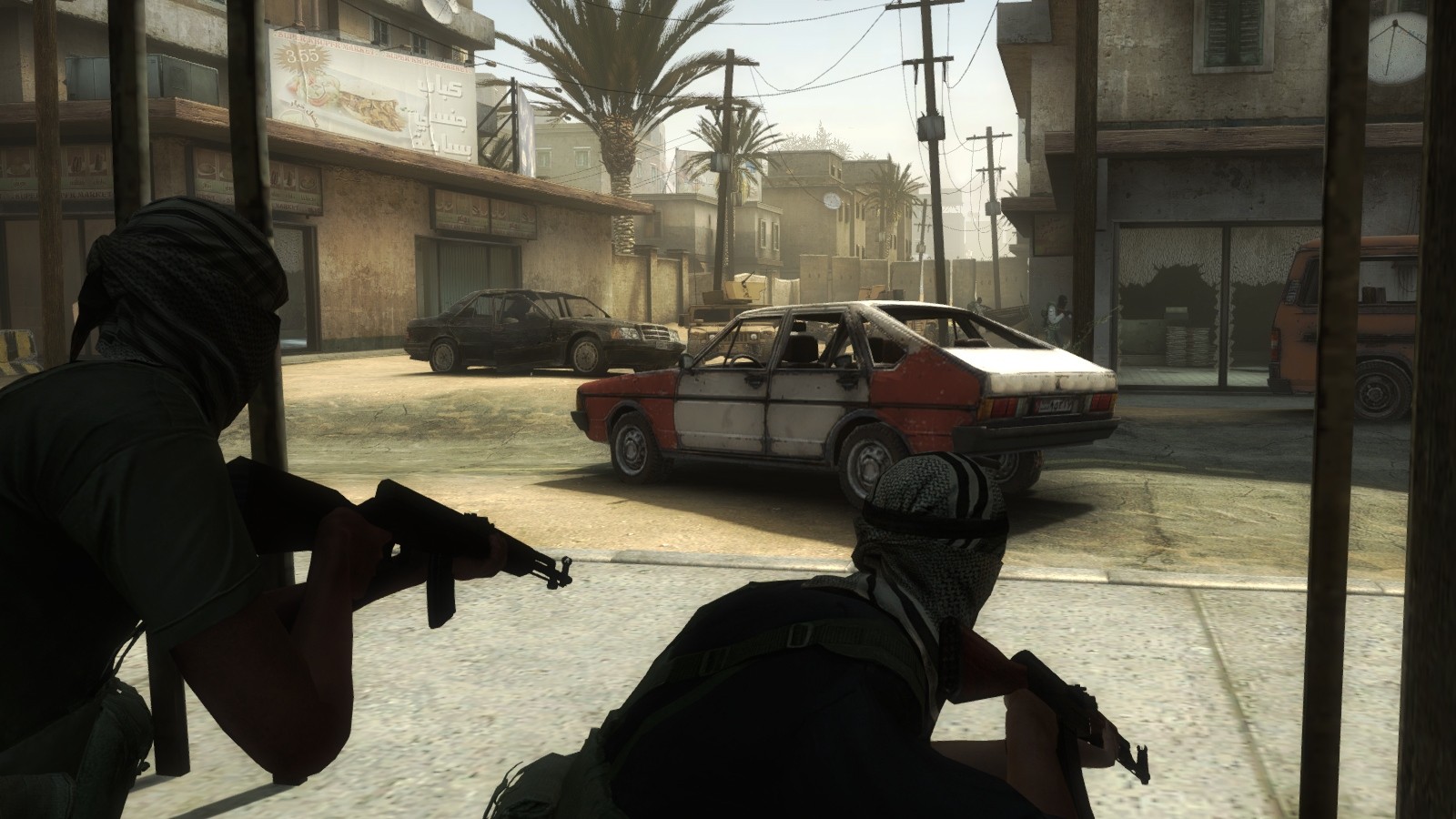 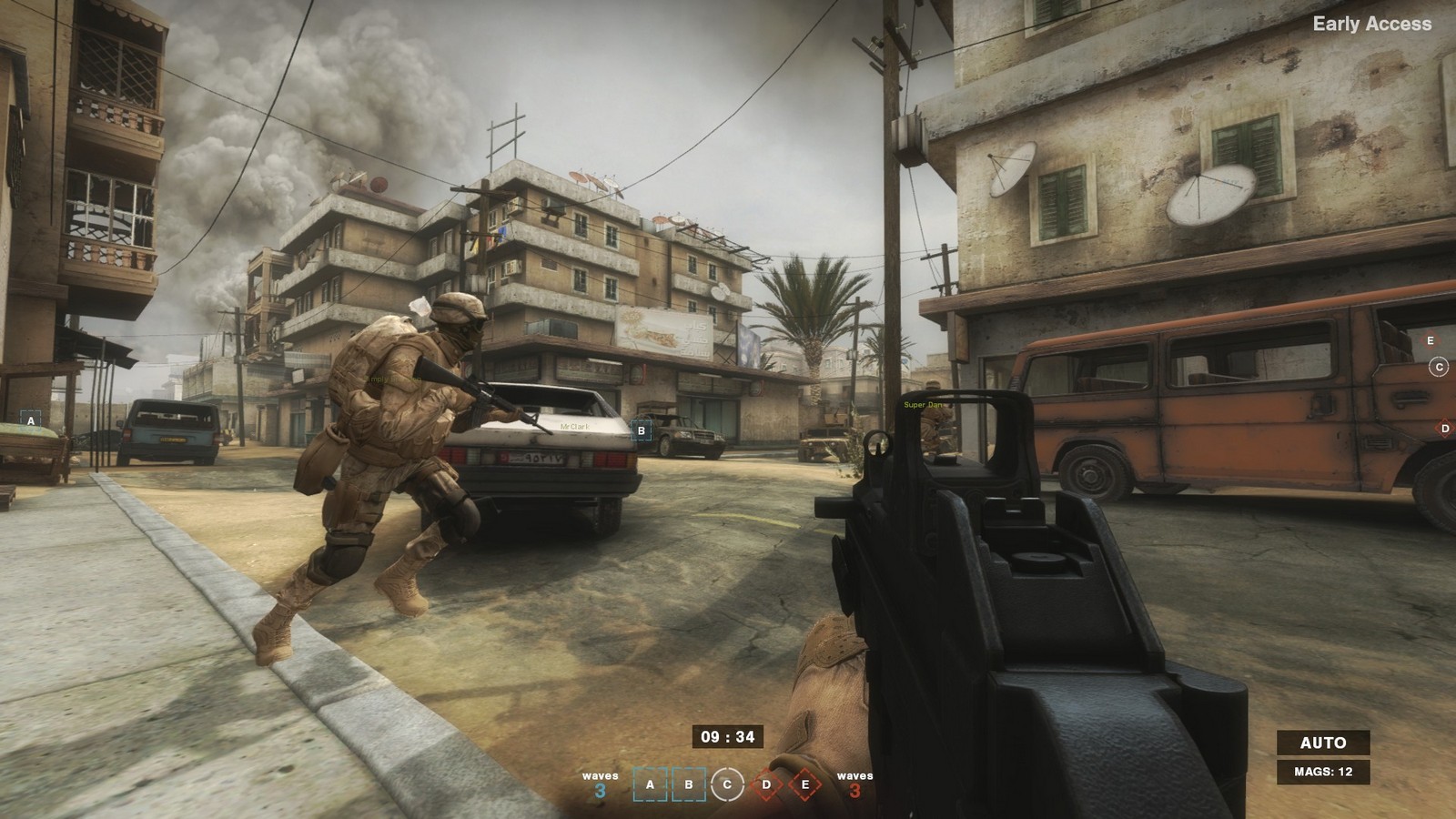 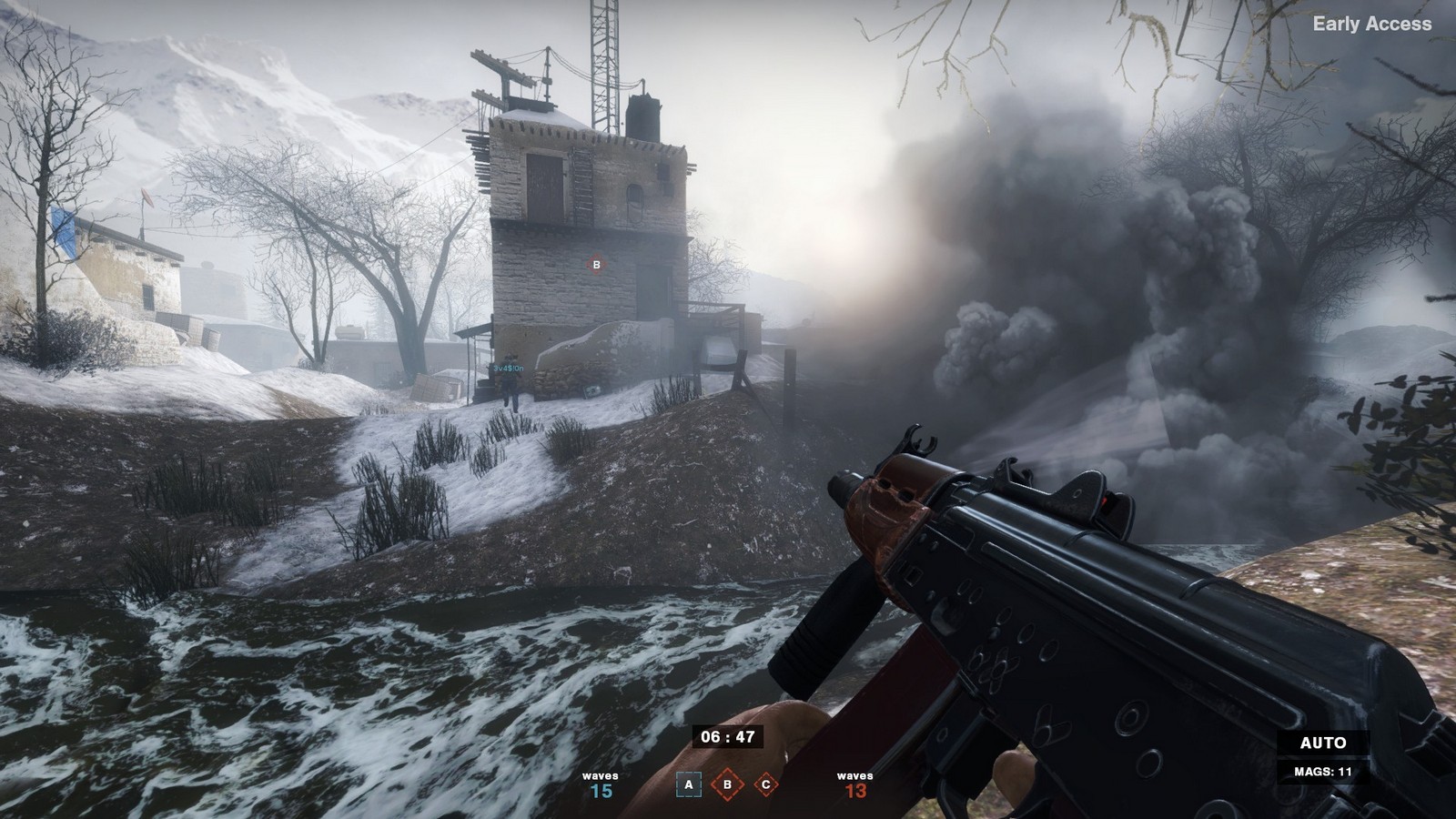 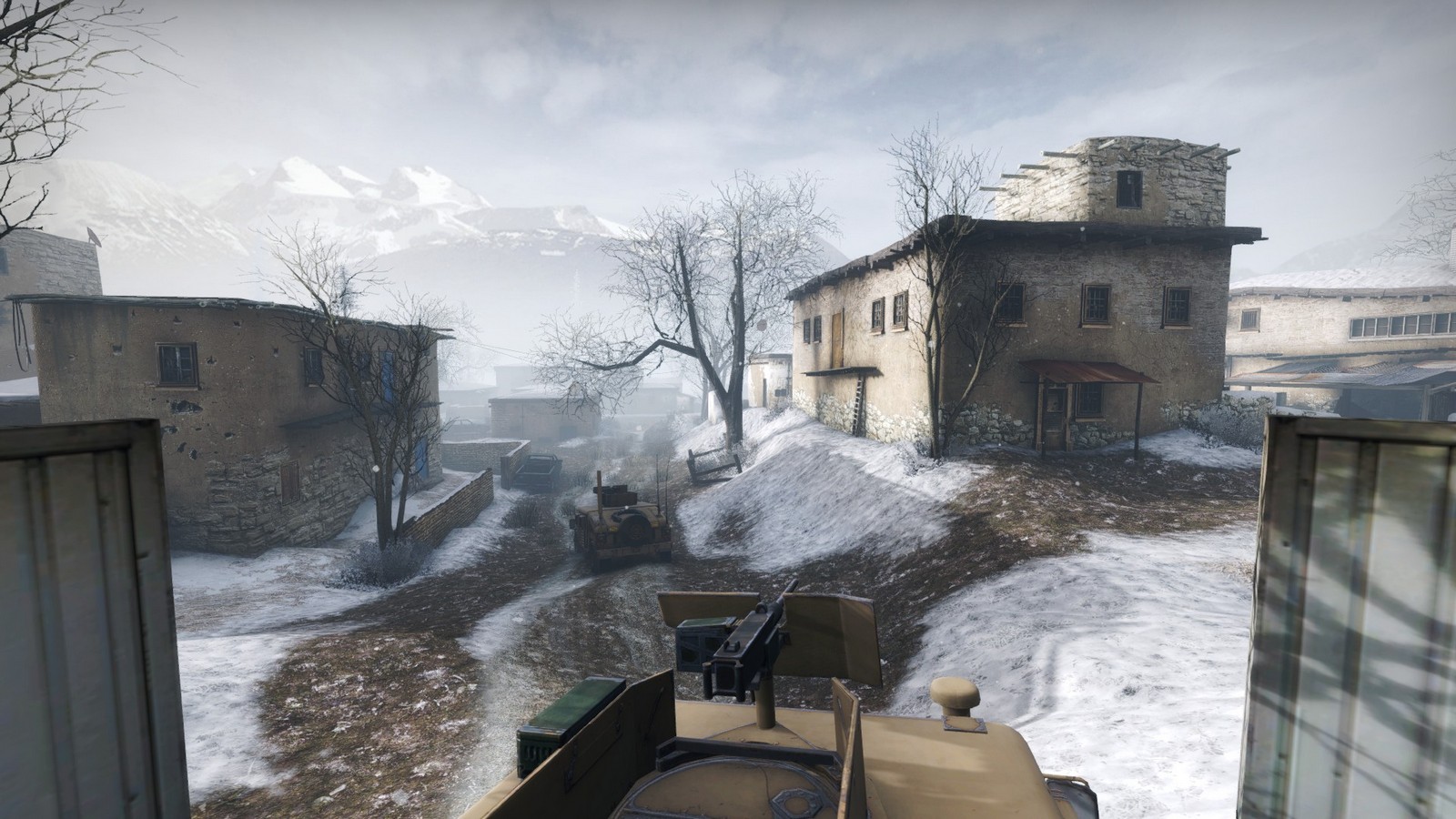 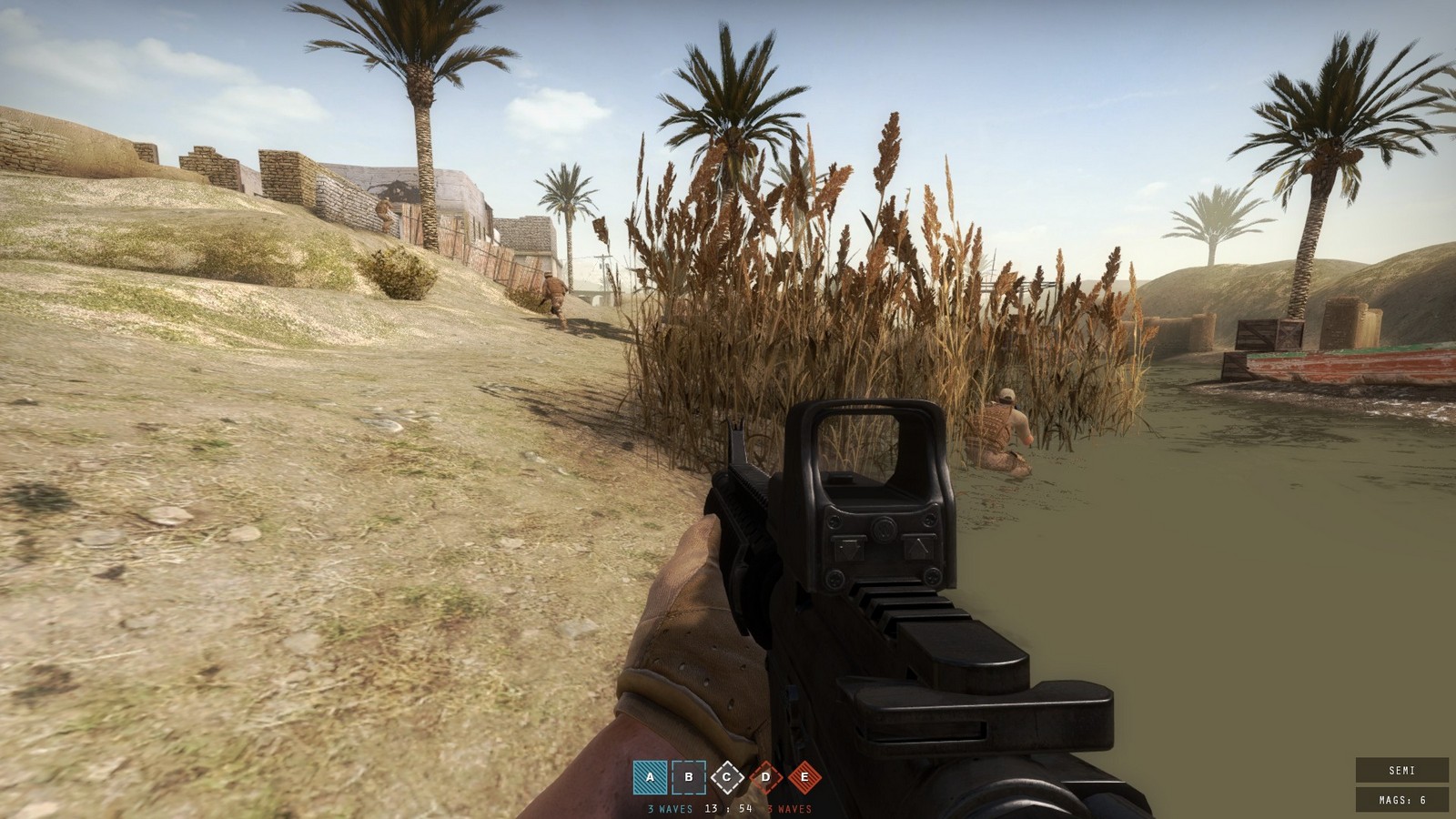 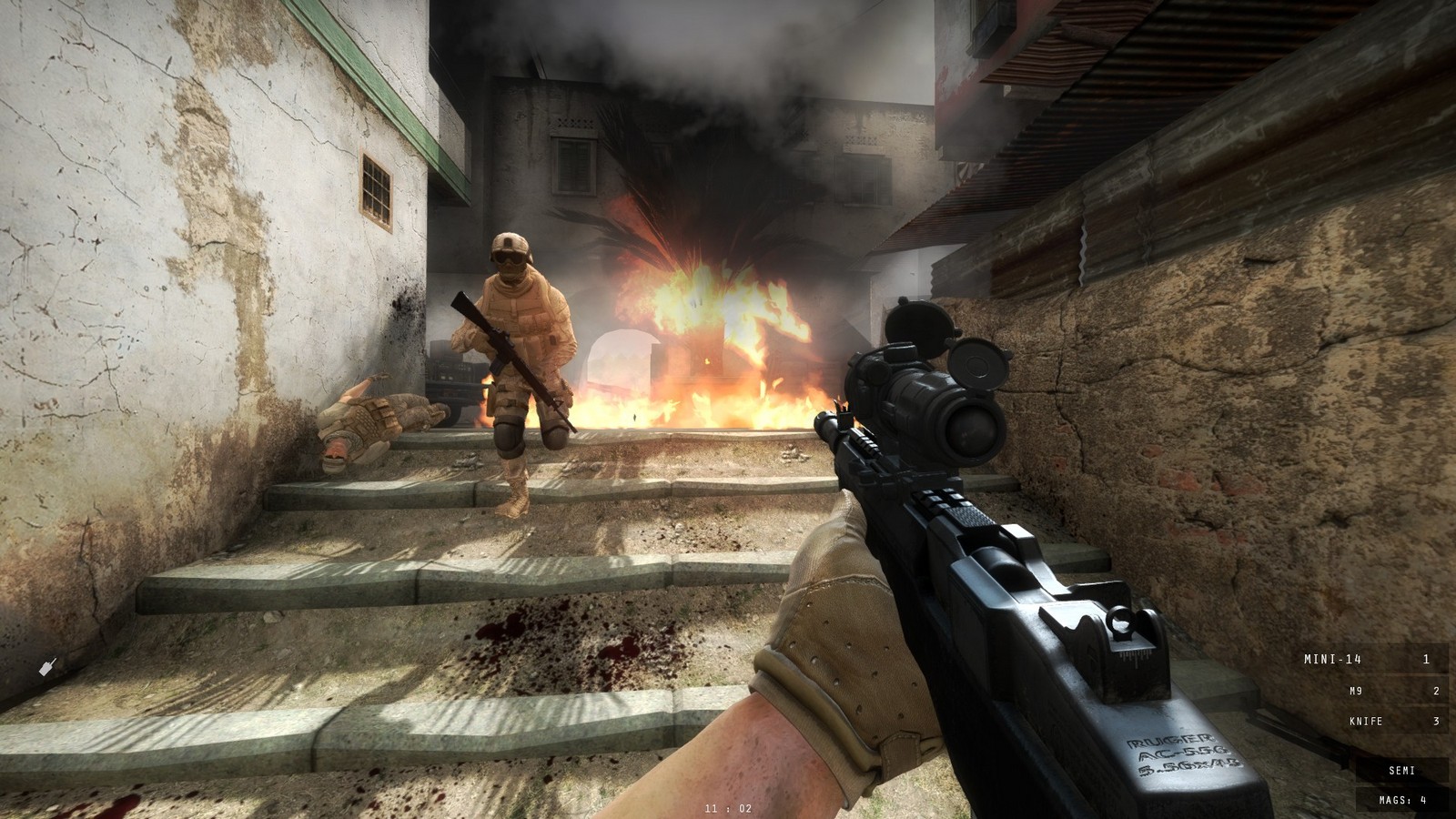 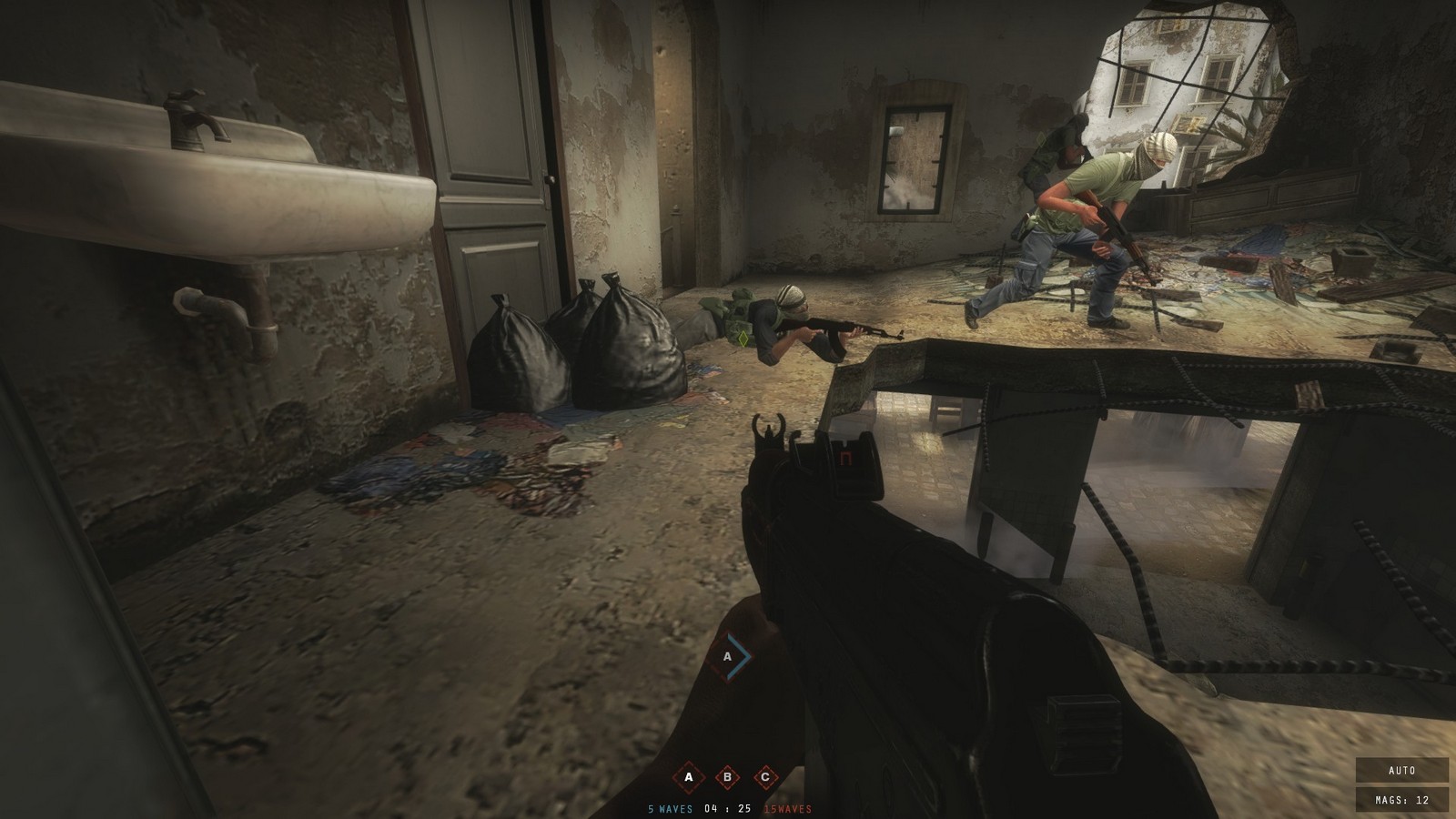 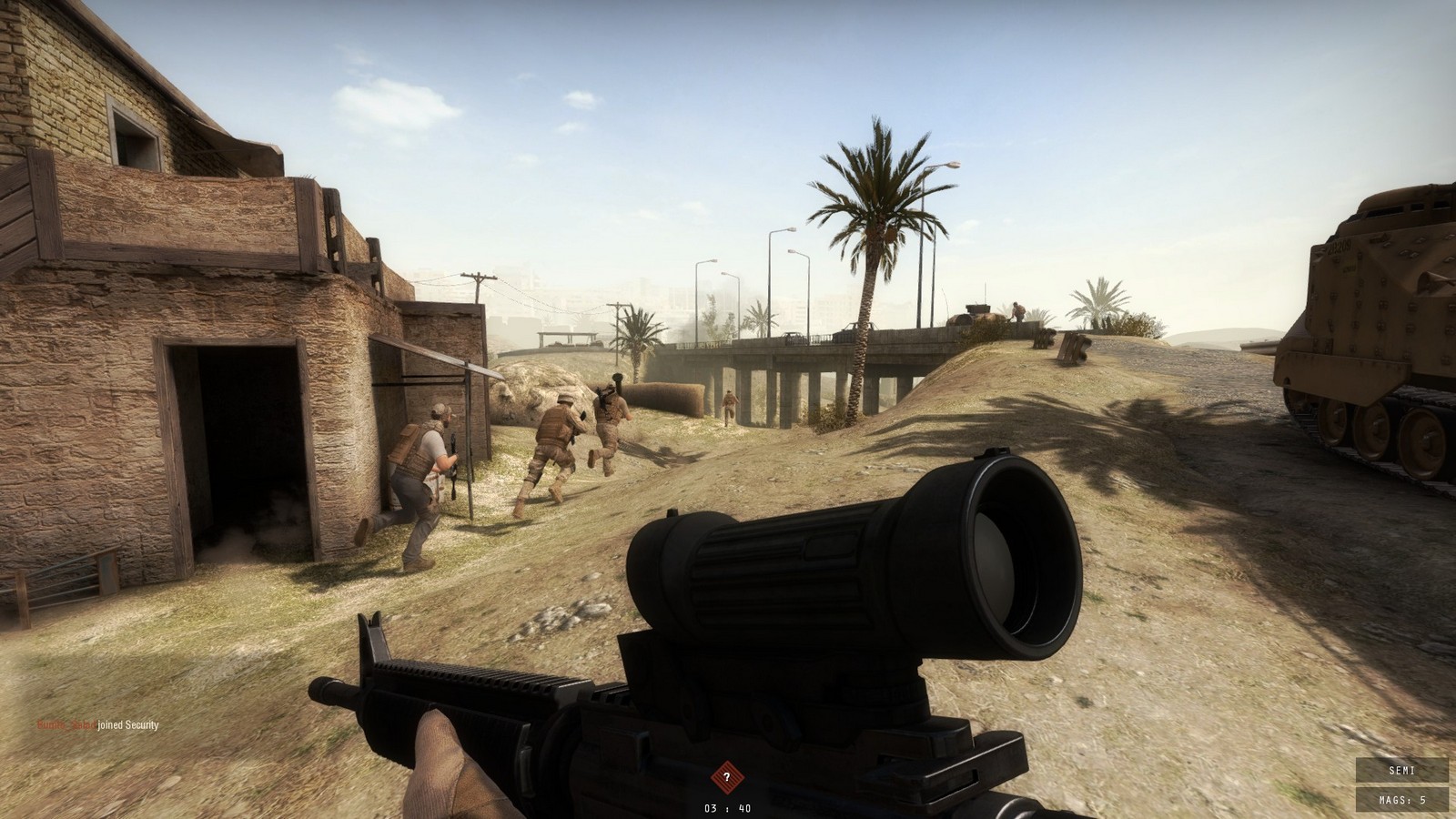 ABOUT THIS GAME:
Take to the streets for intense close quarters combat, where a team´s survival depends upon securing crucial strongholds and destroying enemy supply in this multiplayer and cooperative Source Engine based experience. The follow-up game to the award-winning Source mod, Insurgency is highly competitive and unforgivingly lethal, striking a balance between one-life gameplay and prolonged action.

Key Features:
• Over 20 weapons with numerous attachments, no crosshair, and a focus on realistic weapon behavior including a free-aim system and intense suppression effects.
• 12 multiplayer and cooperative maps that take place in 6 distinctive environments ranging from Iraq to Afghanistan to Somalia.
• 5 multiplayer game modes supporting up to 32 players, with a focus on territorial control, destroying weapon caches and escorting high value targets.
• 2 cooperative game modes where you and your friends team up to complete mission-based objectives or defend an outpost against waves of swarming enemy.
• Squad system built upon role-based player classes, which are customizable and asymmetrical based on what team you are on.
• Squad-based communication system which includes 3D VOIP, allowing friendly and enemy players within proximity to hear you.
• Overhead map detailing objective and teammate locations.
• Accumulate supply to customize and upgrade your gear, affecting your weight, stamina, and movement speed.
• Simplified HUD and UI for a clean, immersive user experience focused on the action and environments.
• Highly immersive particle FX and audio to intensify the game experience.
• Create custom maps and content using the Insurgency SDK and scripting system.
• Playable on both PC and Mac OSX and supports multiplayer cross-compatibility.
• Dedicated Server Support for PC and Linux.