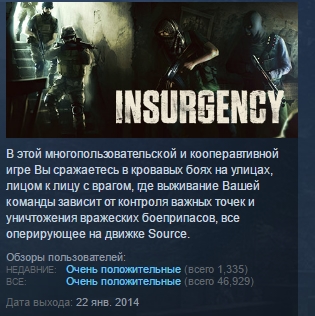 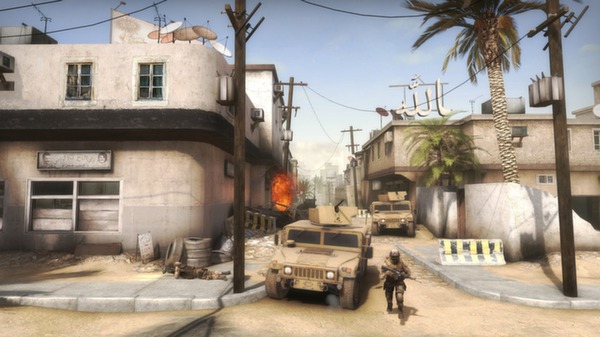 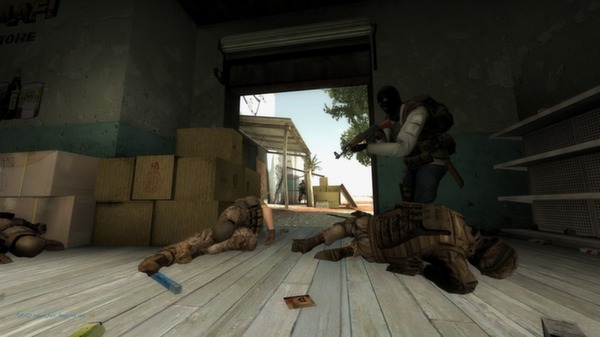 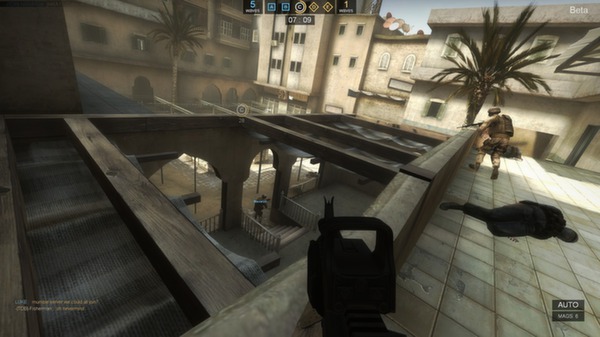 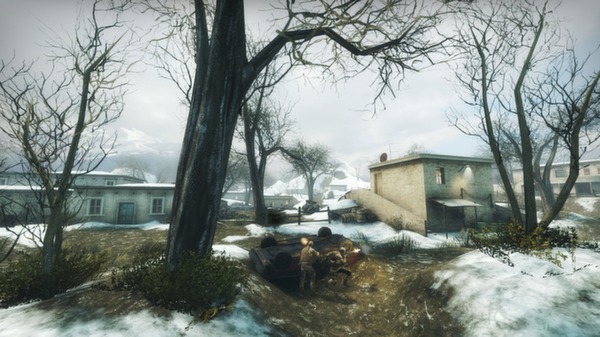 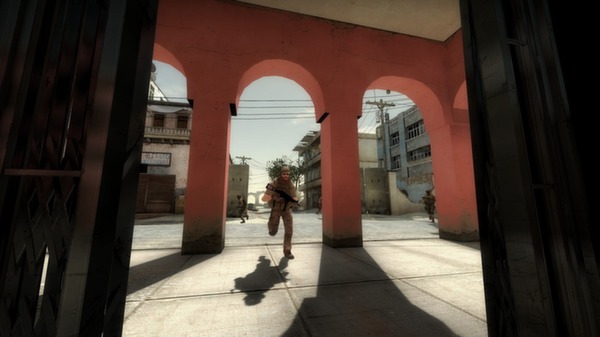 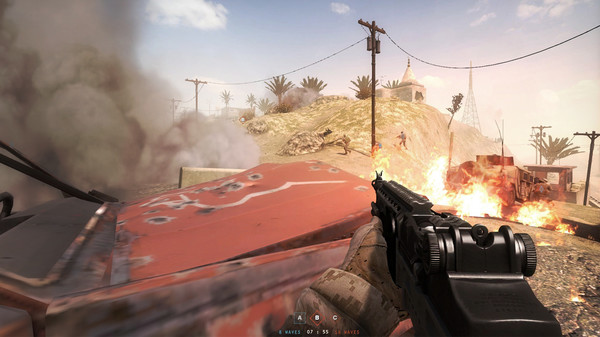 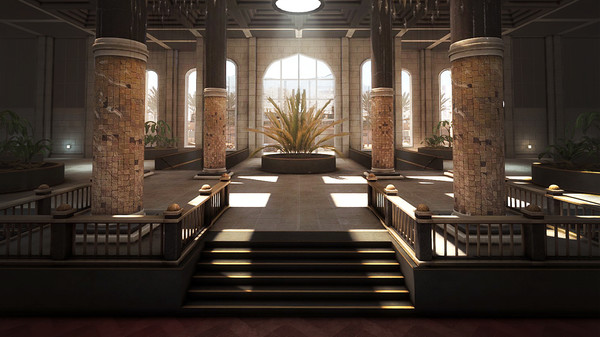 The game takes place in Iraq, where the main characters are the forces of Iraqi insurgents and US "seals". The main thing that distinguishes it from similar game - it´s realism is happening.

There is no conventional crosses, "halfbara" counter number of cartridges in the store and things like that.

Instead of all this is thought aspects such as:

aiming through the fly;

realistic defeat soldiers from weapons (just one bullet in the head or torso);

the possibility to deviate to the side for sniping and more.

Realism has happened forces act accordingly: run from cover to cover, once again not to be put out and not yawn at the risk of being shot by the enemy will take you longer, and so on. N. It is worth noting that there is half the battle as never before - teamwork.

● This Gift can only be activated in the library if you are going to give it to a friend, copy received after payment and send the link to a friend (not passing through it).