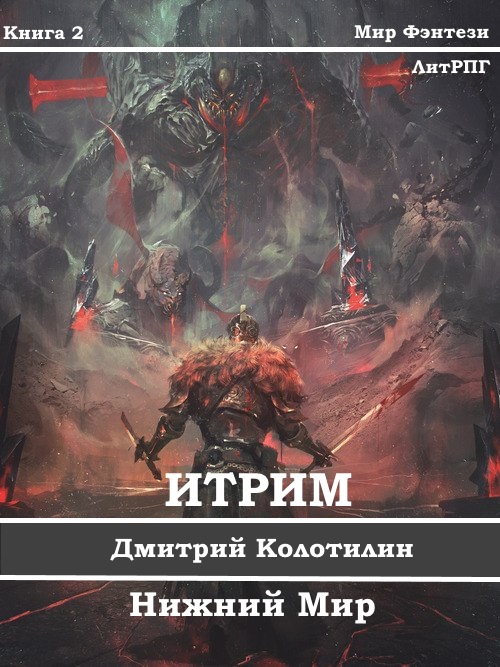 The game world, called the players "Itrim", is rapidly gaining popularity and its influence on the world has disastrous consequences for the world economy. Inside the world of the victory over the army of invaders took with glee, but hold out any hastily formed coalition, and so there are beautiful new area with a new race, customized according to the will of the player in the hybrid Slavic Russia in-game entourage?

Author text FB2. To read books, use the reader for that format. MS Word will not open these files.